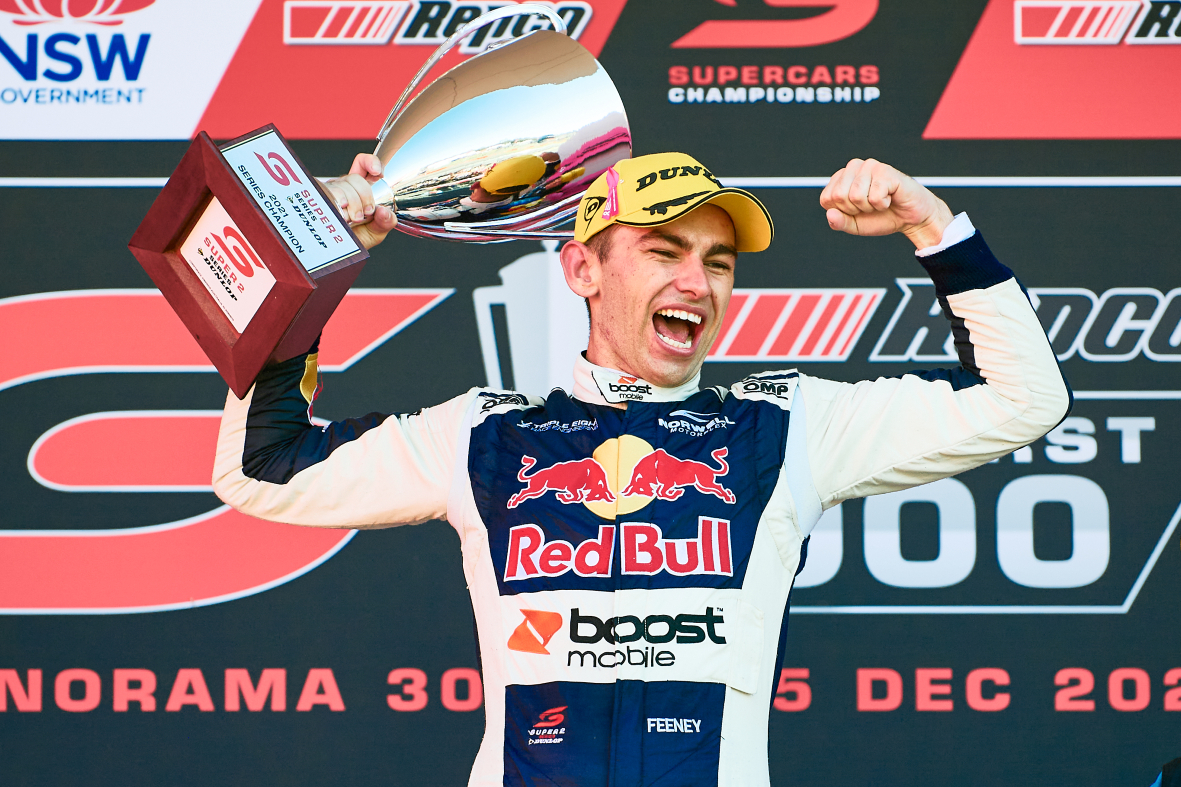 The 2021 Dunlop Series was one to remember for Broc Feeney and Triple Eight Race Engineering.

Feeney will commence his 2022 Repco Supercars Championship campaign as a title winner, having dominated the 2021 Super2 season.

Five rounds and nine races comprised season 2021, and while Feeney was a runaway champion, he had some stern competition along the way.

Here are 10 key stats which defined season 2021, which was the 22nd in development series history.

5) Feeney won five of the nine races held in 2021, and won a race at every round bar the Sydney Motorsport Park event. 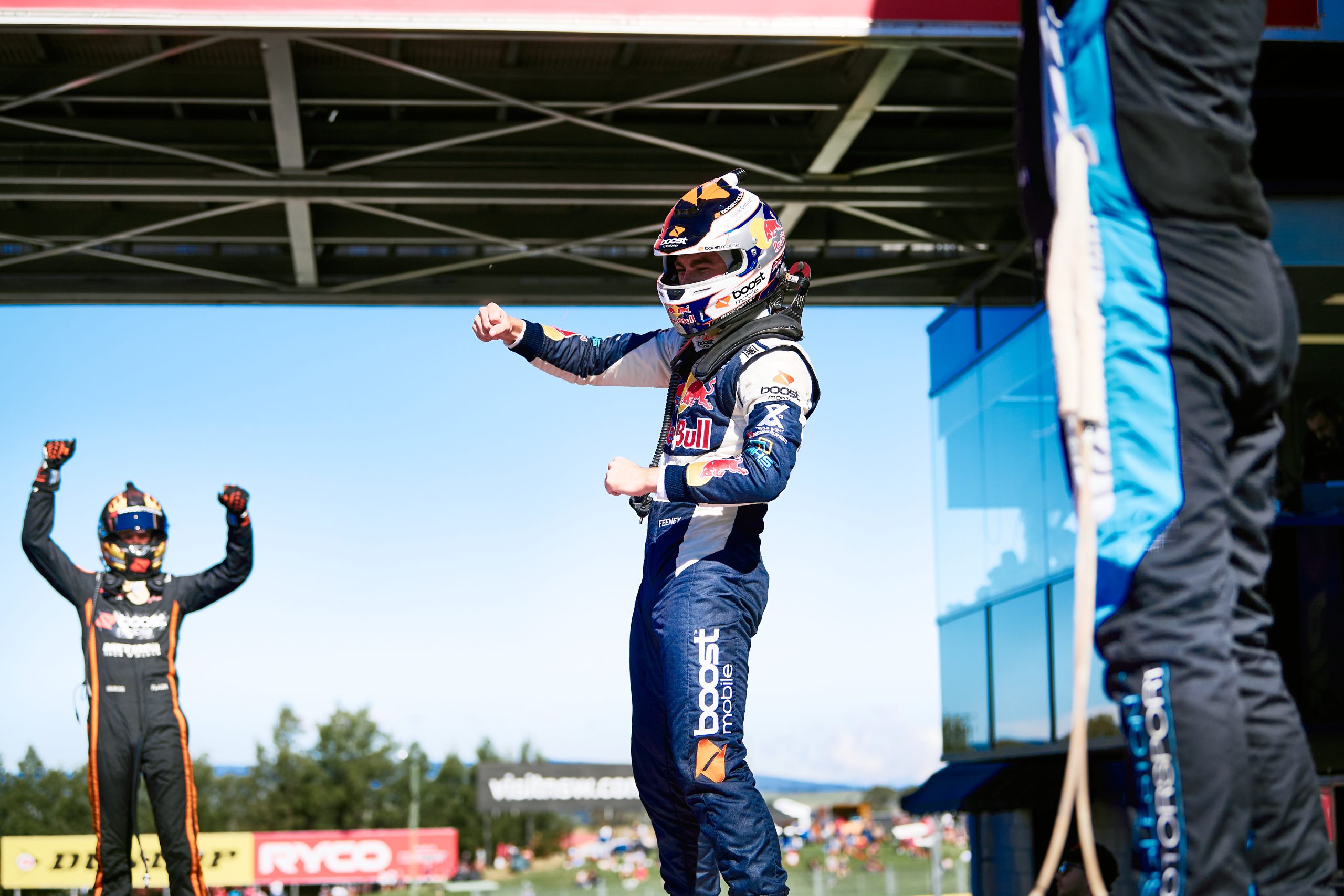 117) Feeney won the title by 177 points over Best. It was the eighth biggest title-winning margin of all time. The biggest was Paul Dumbrell's 484-point margin over Dale Brede in 2002, the year Feeney was born.

19) Feeney became the youngest ever driver, and fourth teenager to win a development series title.

3) Feeney also won three of the five rounds in 2021. Feeney was on the podium for all five rounds, the only driver to do so. Best retrospectively won the Bathurst opener, with Everingham taking honours after the sole race in Sydney. 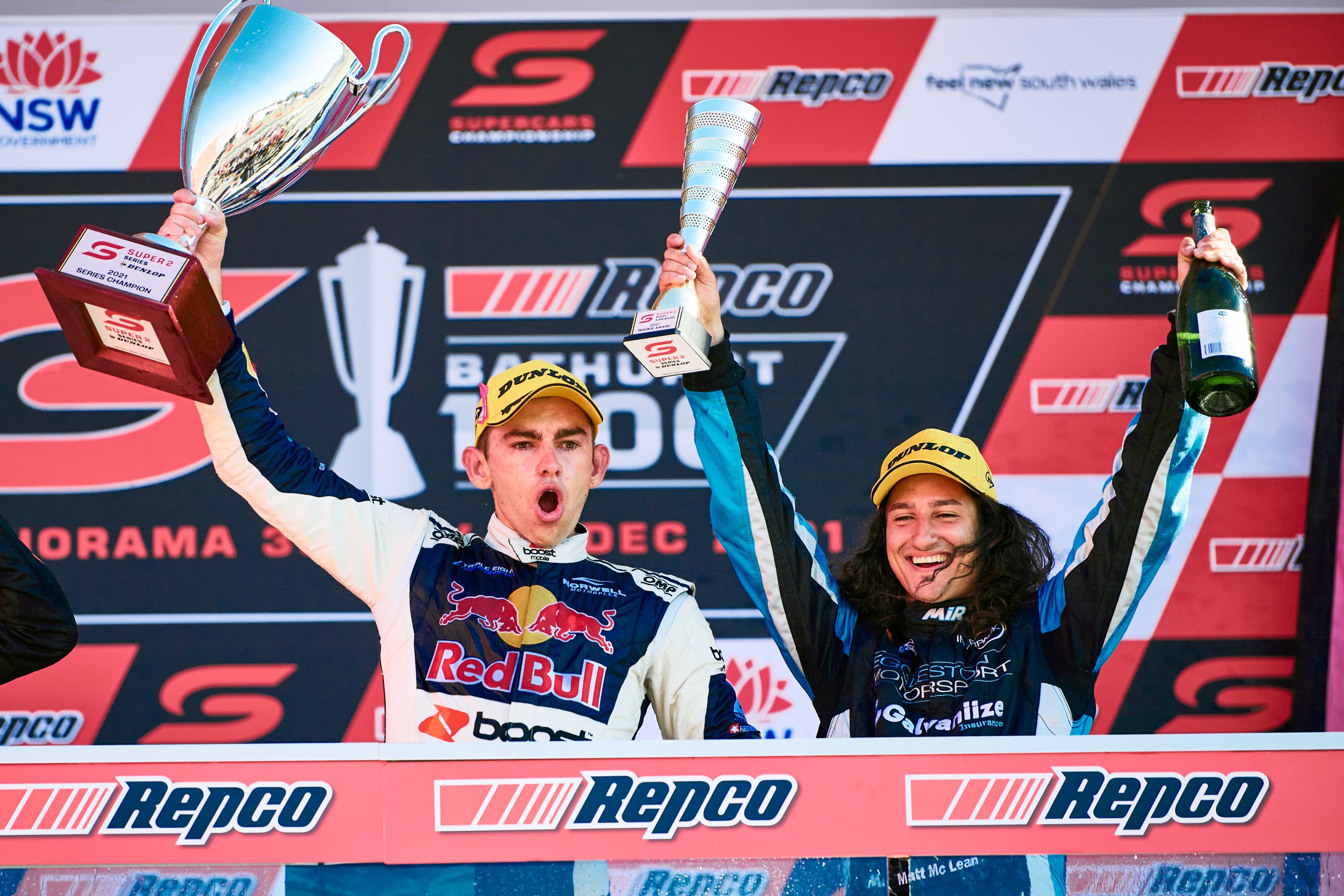 5) Matt McLean was the best-placed rookie in 2021 in fifth, and took out Let's Go Motorhomes Rookie of the Year honours.

2) Triple Eight also won its second title, having taken out the 2011 series in dominant fashion with Andrew Thompson. Thompson won 11 of 17 races in 2011.