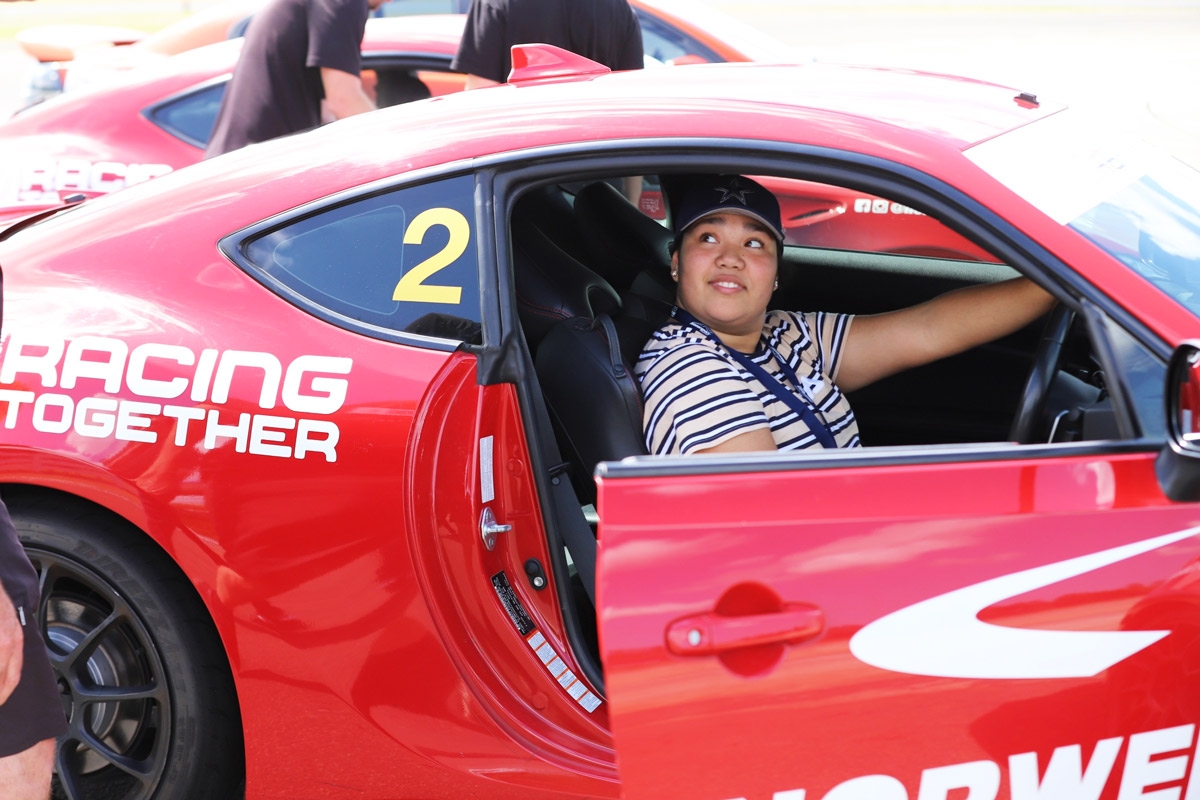 A quartet of current and former Supercars drivers have offered their expertise to a program driving Indigenous participation in motorsport.

A group of 40 Indigenous boys and girls aged 12 to 16 from Logan, south of Brisbane, took part in an open day at Norwell Motorplex on the weekend.

It’s part of the Racing Together initiative founded by Formula 1 steward Garry Connelly.

Penrite Racing drivers Anton De Pasquale and Brodie Kostecki were joined by Bathurst 1000 winners Paul Morris and Luke Youlden on the day to evaluate candidates across a number of skill and aptitude tests.

Organisers will review the test results and select which of the weekend’s participants will proceed to a run-off at Norwell on October 24-25.

The run-off will decide team members, including a driver, who will undertake a fully supported racing program in the 2021 Hyundai Excel X3 Series.

Connelly was pleased with the day: “We hosted 40 candidates, half of whom were girls, and some of the most successful people in Australian motorsport were able to give them an introduction to the world of motorsport and the many career opportunities it offers.

“Some of them really impressed us with their eagerness to learn and their raw potential and it's going to be a difficult job for organisers to pick the group to progress to the run-off.”

Racing Together was launched last month, with plans to extend their reach right across Australia following the Logan-based pilot project.

26/08/2019
Stay In The Know
Sign up to the Virgin Australia Supercars Championship Newsletter
We use cookies to ensure that we give you the best experience on our website. If you continue to use this site we will assume that you are happy with it.Ok