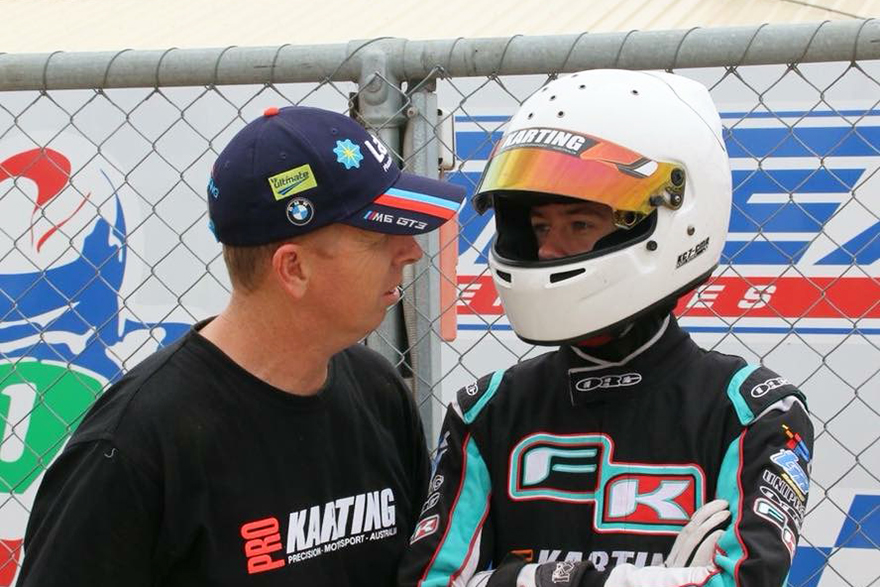 Three generations of Richards will compete in the same event for the first time this weekend in New Zealand.

Seven-time Bathurst winner Jim Richards, his son Steven and grandson Clay will all take part in The Skope Classic at Ruapuna, near Christchurch on the South Island.

Jim and Steven will drive in the same race, albeit in different classes, with 19-year-old Clay taking part in the open-wheel category aboard a 1980s Formula Toyota.

“It’s quite nice because it could well be the only time,” said Steven of the tri-generational feat. 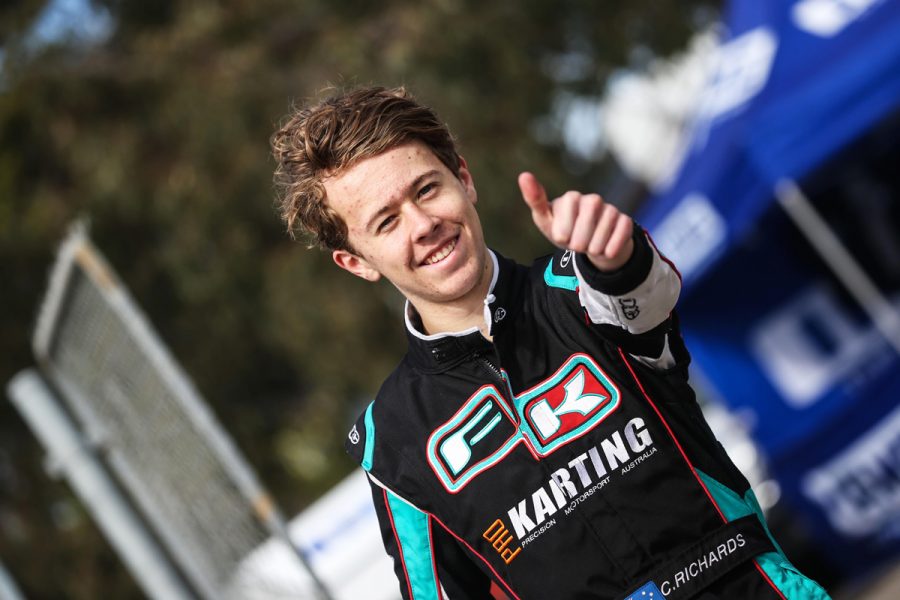 “Clay is just embarking on a bit of a journey of motor racing himself and Dad is closer to the end of driving than the beginning of it, so it will be nice to all be there on the same weekend having a bit of fun.

“It’s very special for us.”

The event will be held this Friday to Sunday.

Besides his success at the Mountain, Jim’s record includes titles across multiple categories including four Australian Touring Car Championship crowns.

Steven is a five-time Bathurst 1000 winner; after announcing his retirement from Supercars at the end of last year, the 47-year-old took up a full-time relationship manager position at Team 18.

Up-and-comer Clay is targeting a 2020 opportunity in Formula Ford as he progresses his career.