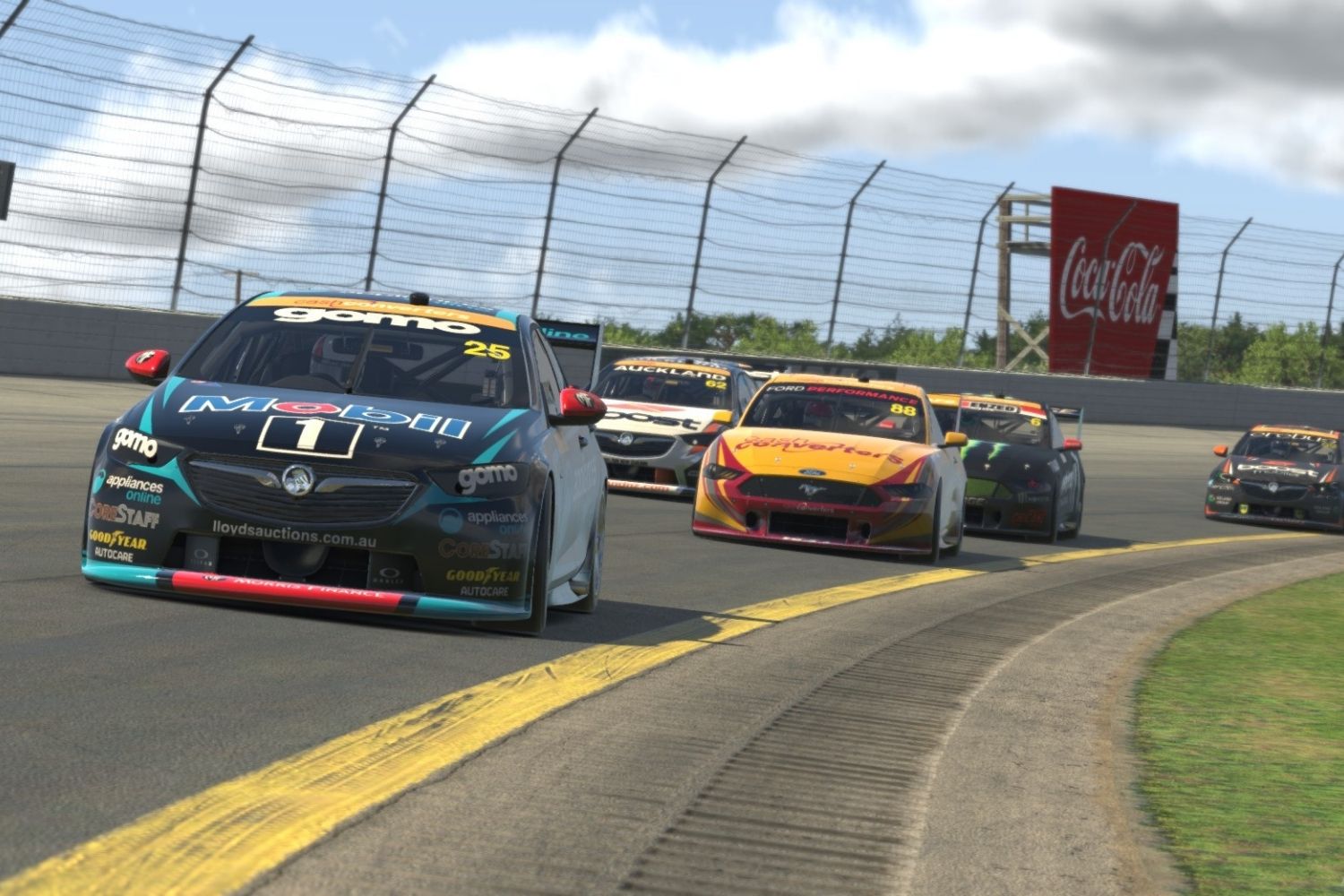 The remaining three weeks of virtual-world racing will see some new circuits enter the fray.

The All Stars grid will shift away from ovals and compete on road courses.

This Wednesday, the All Stars drivers will tackle Monza, with the Pro Series heading to Phillip Island.

New Zealand racer Richie Stanaway won at Charlotte and Pocono, but a connection issue saw him cut out on Lap 16 at Daytona, costing him his series lead.

The Kiwi will likely be a frontrunner at Monza and will be keen to regain his points lead.

Hot contender Cameron Waters is yet to record a race win in the series, but hi consistency has him second overall.

The Team 18 Bathurst 1000 co-driver is fourth in the points heading to Monza.

Erebus Motorsport’s Jarrad Filsell and Dunlop Racing’s Jake Burton continue to battle for the spoils, with only 18 points separating the pair in the standings.

Jackson Souslin-Harlow is hot on their heels, with Brady Meyers making a return to form to finish fifth at Road America. 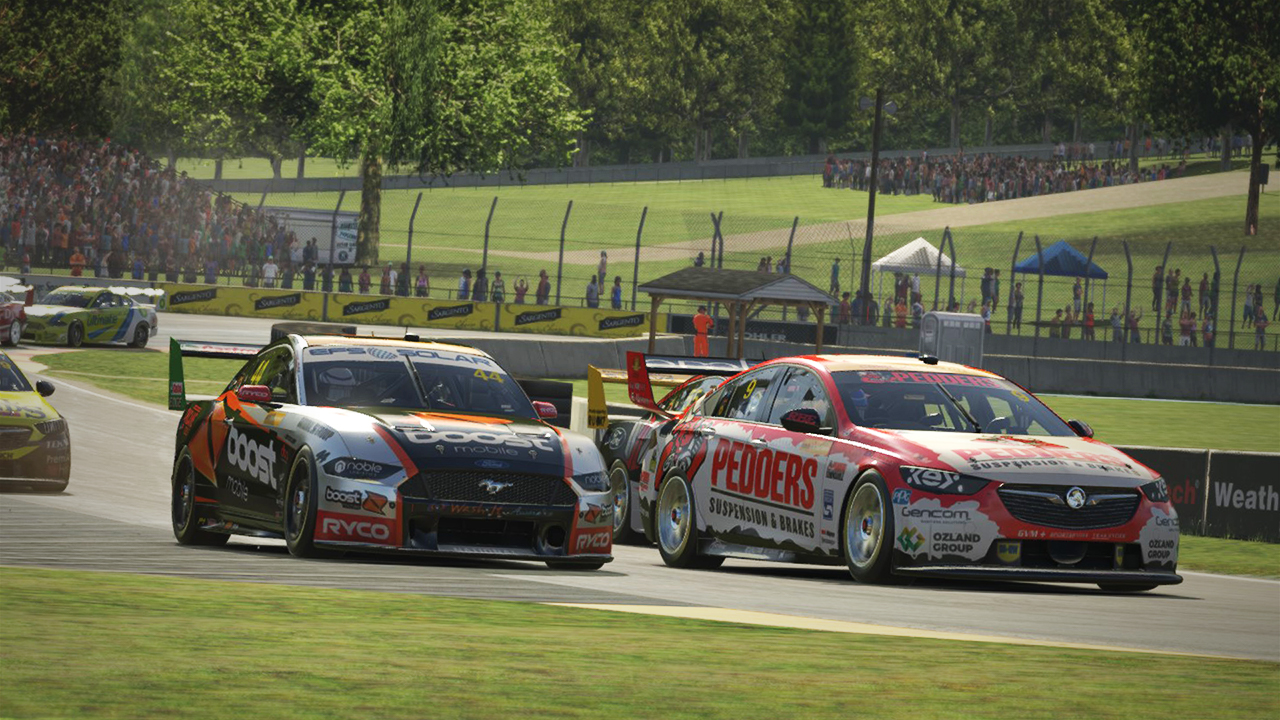 Nick Percat will join the All Stars grid for Round 4 at Monza, accompanied by his popular chocolate Labrador 'engineer' Nelson.

Chaz Mostert has struggled for consistent results this season, recording only one top 10 finish.

The Walkinshaw Andretti United ace will be looking to turn his season around at Monza.

Tickford Racing’s Thomas Randle will be one to watch, having recorded three top 10 results in the series.

Shell V-Power Racing Team’s Will Davison was a front runner at Daytona, until an issue in pit lane saw him needing to fight his way back through the pack.

Sam Brabham came home fifth at Daytona, with the Repco Racing driver keen to make his mark against the Repco Supercars Championship field.

Scott Pye continues to improve throughout the series, climbing back from being two laps down in Daytona to finish 10th.

Working with Ruggier and Super2 racer Jayden Ojeda to better their qualifying results, the Team 18 driver recorded a season-best fifth at Pocono.

Super2 talent Tyler Everingham is subbing in for Matt Chahda in the Shannons Racing Mustang, while Matt McLean recorded ninth at Daytona.

Zane Goddard returns to the All Stars grid for Matt Stone Racing, swapping in for his teammate Jake Kostecki.

The Autodromo Nazionale di Monza - affectionally known as the 'Temple of Speed' - is home to the iconic Formula One Italian Grand Prix.

The 5.7km-long Grand Prix circuit consists of iconic corners such as the Curva Grande, the Curva di Lesmo, the Variante Ascari and the Curva Parabolica.

It was one of the highlights of the 2020 Eseries with a chaotic opening lap seeing several cars spear off the circuit. 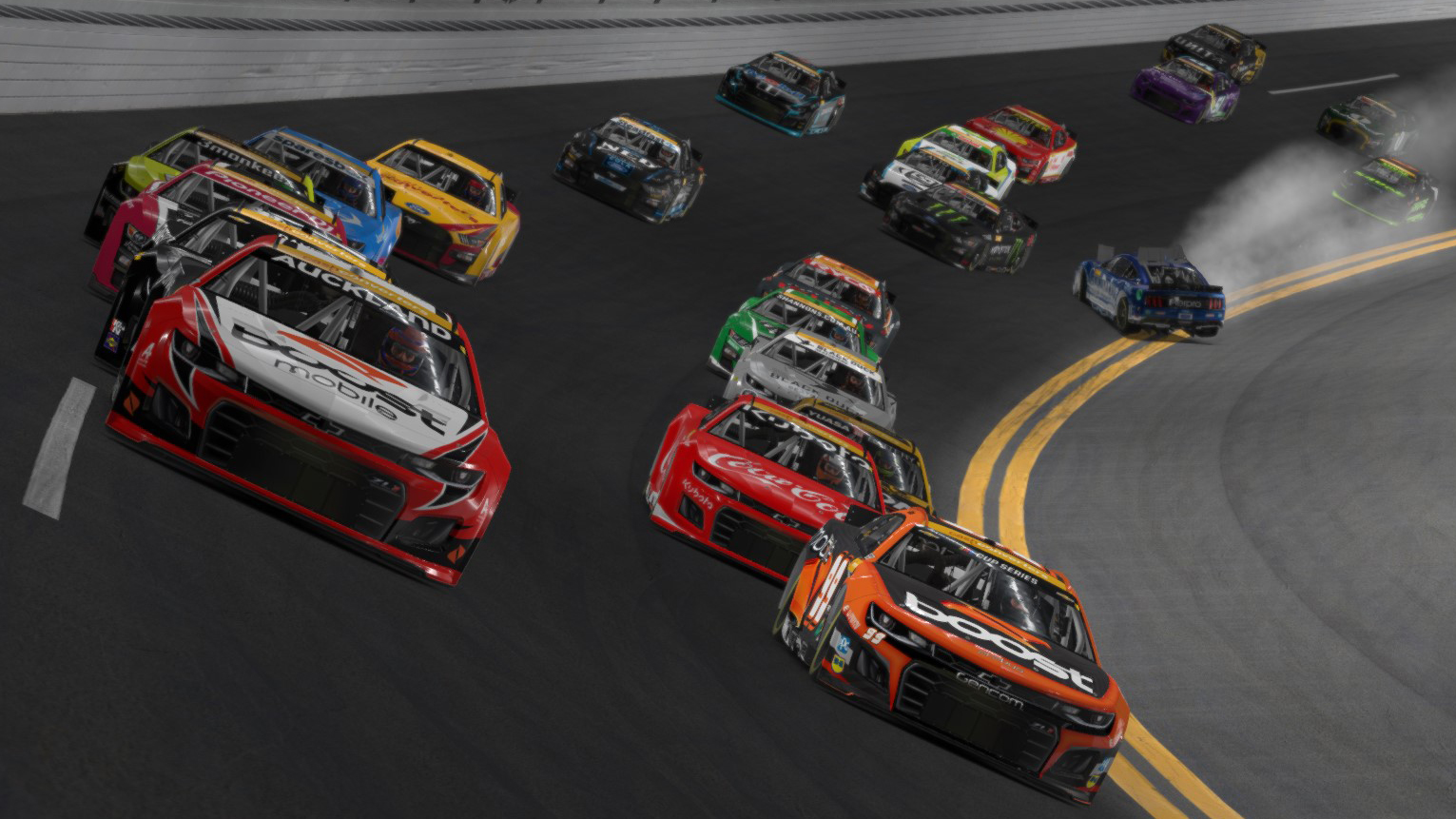 Round 4 sees the All Stars tackle Monza with the Pro Series heading to the Phillip Island Grand Prix Circuit in Victoria.

Both series will complete one 10-minute qualifying session that will set the grid for their races.

Track state for qualifying and Race 4 will be set to 69 percent. 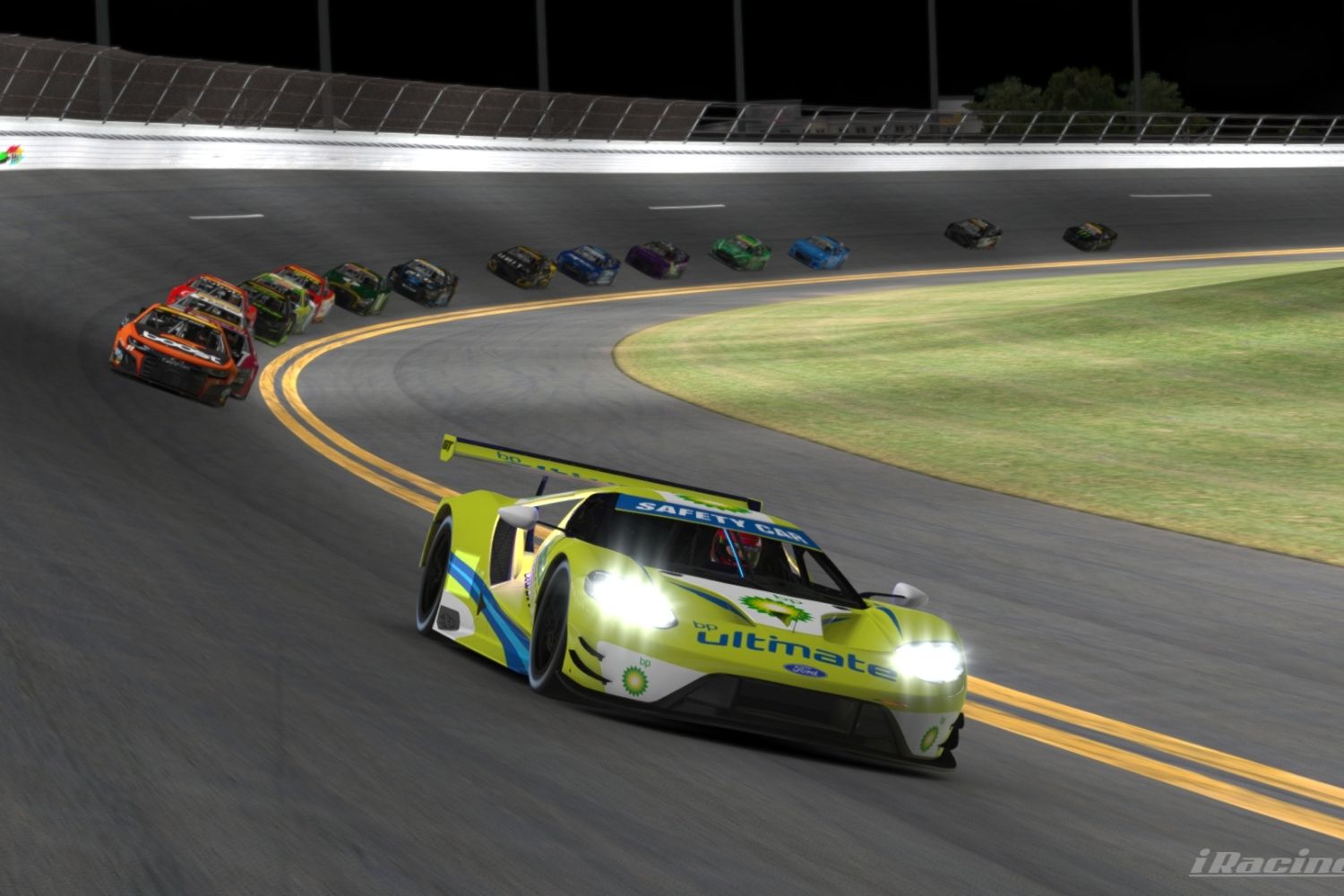 The All Stars races will see the BP Ultimate Safety Car complete one mandatory competition caution in each race to occur between laps 7 and 9. 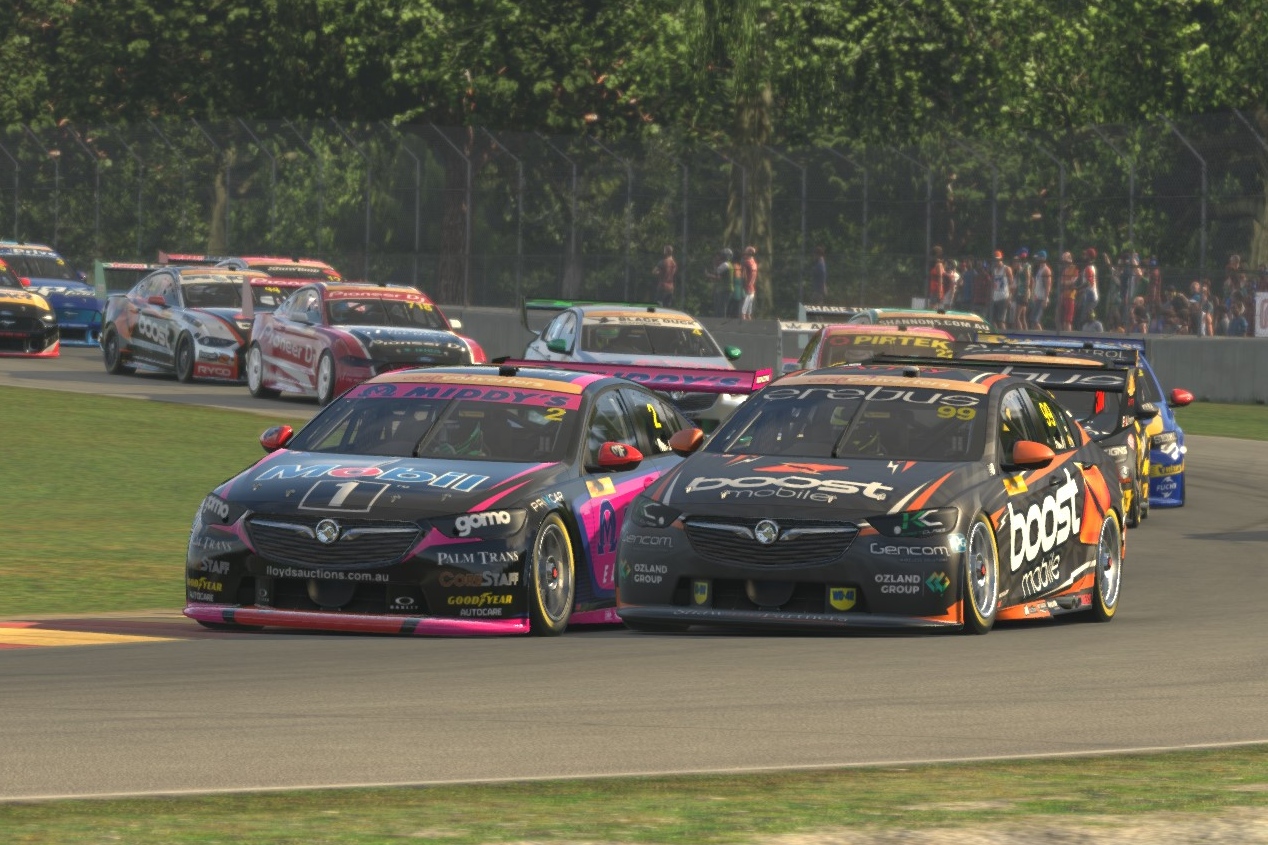 Qualifying coverage for Round 4 begins at 7pm AEST and will be broadcast live on Facebook, YouTube and Twitch.