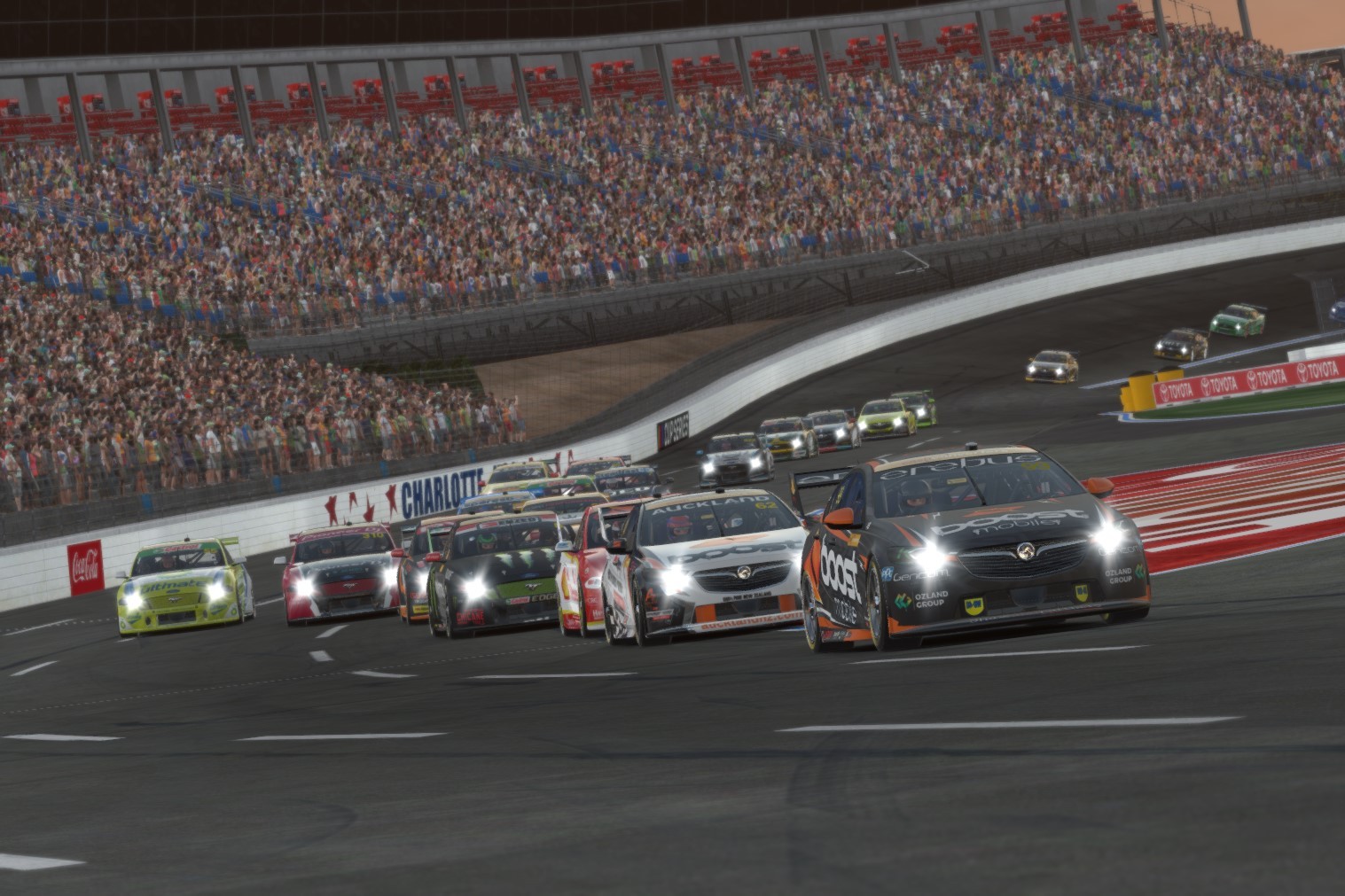 New Zealand racer Richie Stanaway returns for Round 2, and will be looking to repeat last week's victory at Charlotte Motor Speedway.

Brodie Kostecki, who pipped Stanaway to Swyftx Pole Position last week, will be keen to hold off the fast Kiwi at Pocono Raceway.

A hot contender in the series, the Erebus Boost Mobile Commodore driver dropped out of the fight at Charlotte after he was penalised for speeding in pit lane, a mistake he won’t want to repeat on Wednesday.

Cameron Waters and Chaz Mostert will be ones to watch in Round 2, with the former finishing third last Wednesday.

Mostert was battling for the lead in the early stages last week before an incident pushed him into the mid-pack.

Defending Pro Series champion Dayne Warren proved he will be hard to beat this year, with the Walkinshaw Andretti United ace dominating both qualifying and Race 1 at the Red Bull Ring last week.

There’s another Warren on the hunt on the Pro Series grid, with Dayne's brother Ethan claiming a podium in his maiden outing last week. 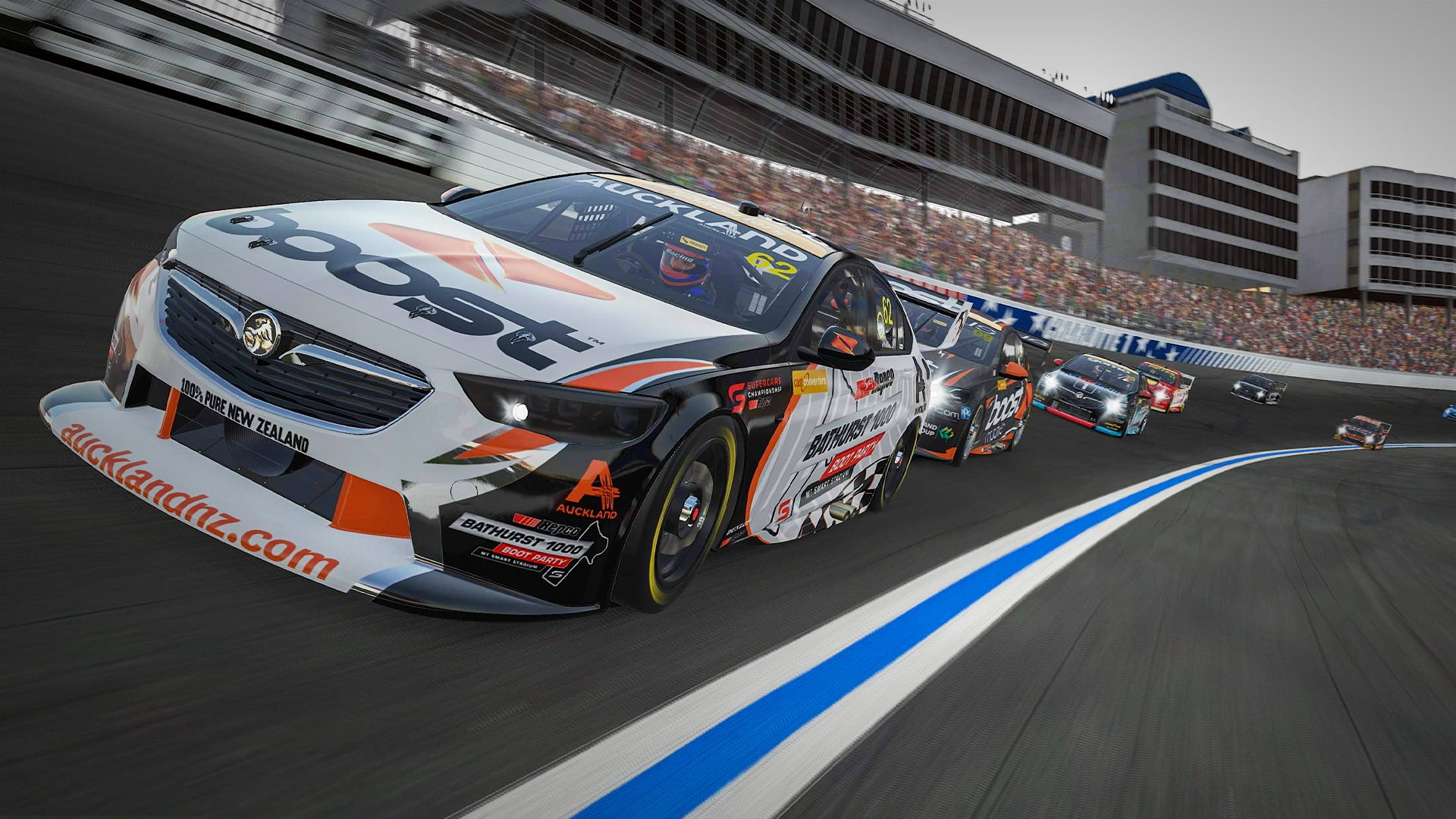 A Supercars legend returns to the Eseries following a cameo appearance in last year’s celebrity showdown.

While Murphy’s iRacing credentials are not as decorated, the fan-favourite will likely put on an entertaining display at ‘The Tricky Triangle’.

Tickford Racing’s Jack Le Brocq will be looking to claw his way up through the top 10 following a strong showing in Charlotte.

Super2 talent Tyler Everingham is subbing in for Matt Chahda in the Shannons Racing Mustang, while Matt McLean and Jayden Ojeda will be looking to better their opening round efforts.

Zane Goddard returns to the All Stars grid for Matt Stone Racing, swapping in for teammate Jake Kostecki.

The Pocono oval circuit, also known as 'The Tricky Triangle', should be a challenge for Supercars with an average speed of 216km/h.

The 4.023km-long circuit consists of three sharp turns that are in no way similar, with varying levels of banking. 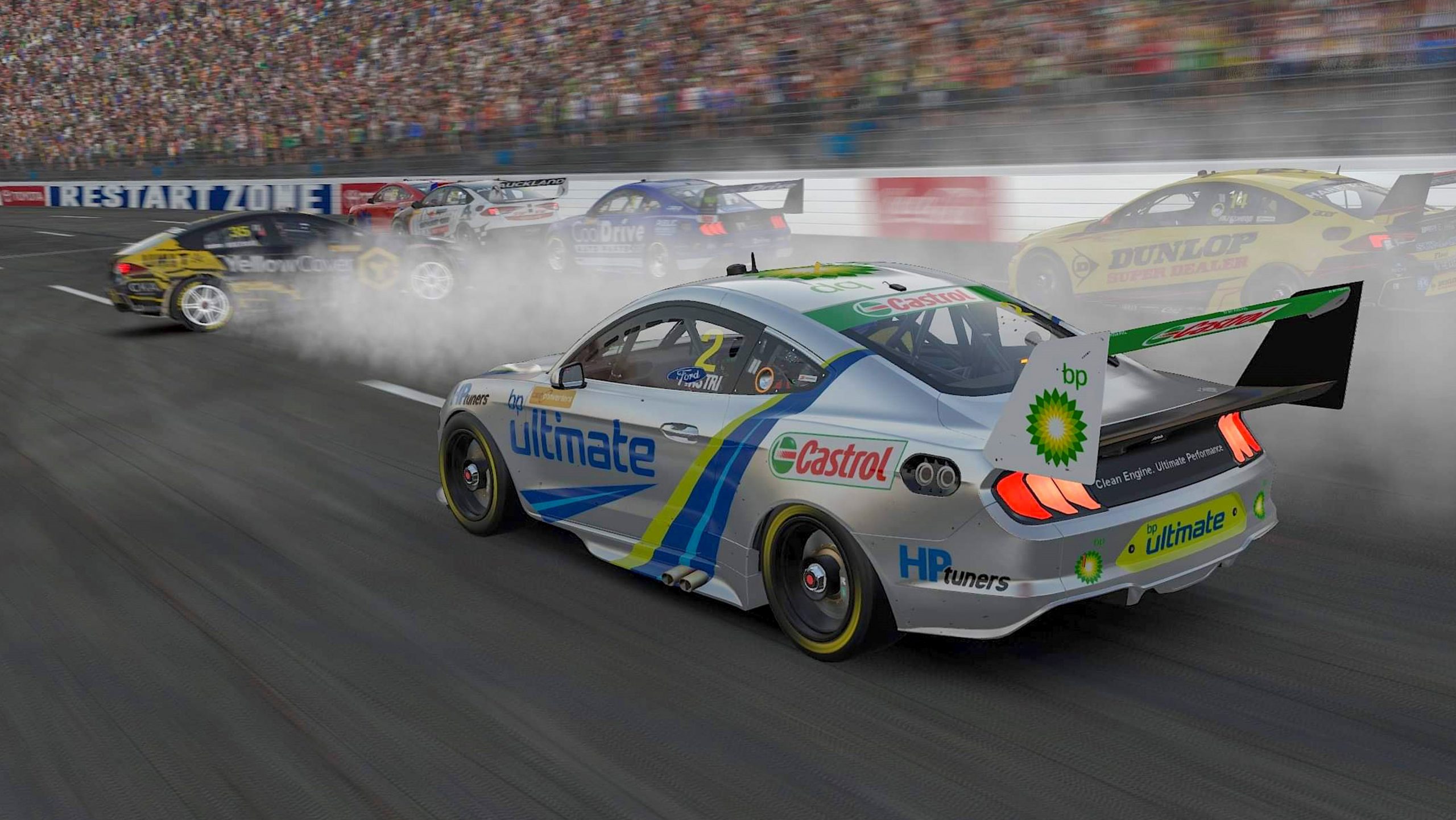 Round 2 sees the All Stars tackle Pocono Raceway, with the Pro Series heading to the Long Beach Street Circuit in California.

Both series will complete one 10-minute qualifying session that will set the grid for the races.

Track state for qualifying and Race 2 will be set to 75 percent. 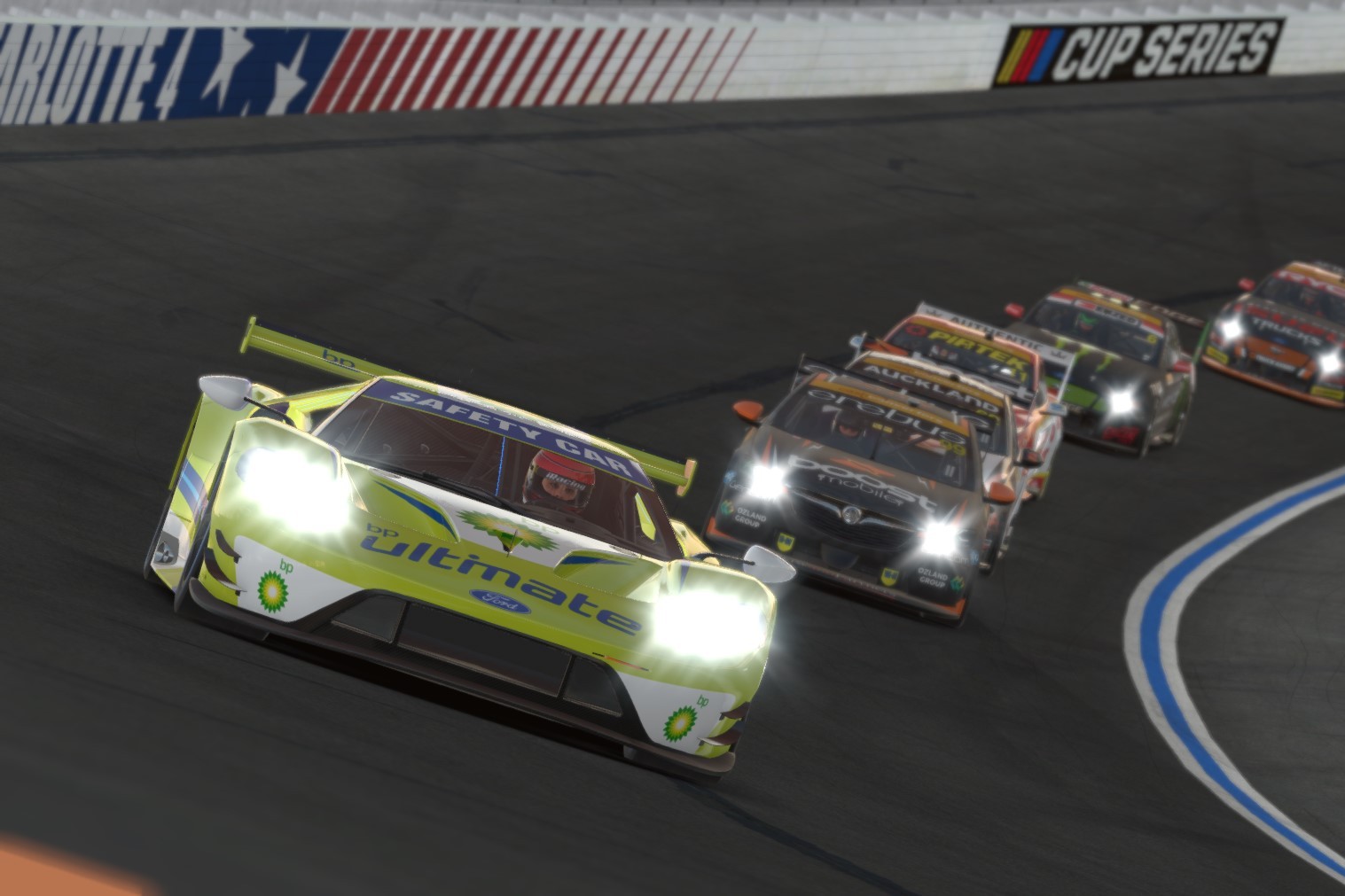 The 2021 Cash Converters Supercars Eseries will feature an official BP Ultimate Safety Car and driver. The 2021 Safety Car is a Ford GTE.

The All Stars races will see the BP Ultimate Safety Car complete one mandatory competition caution in each race, to occur between laps 11 and 16.

Qualifying coverage for Round 2 begins at 7pm AEST and will be broadcast live on Facebook, YouTube and Twitch.