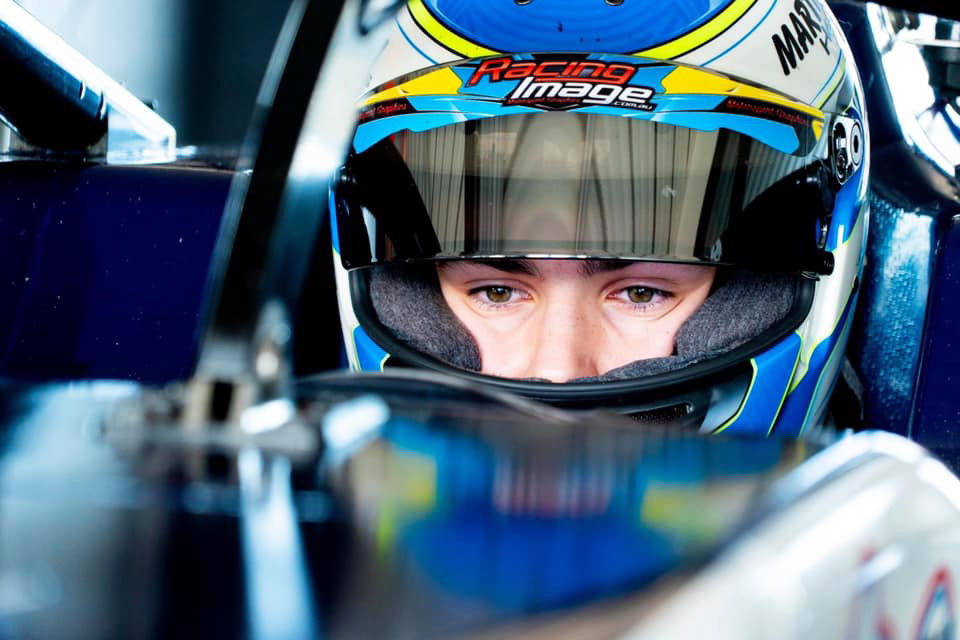 Melbourne teen Cooper Webster had feared a night of misfortune in the pre-draft race meeting could cost him the shot he deserved in the Repco Supercars Pro Eseries.

Webster is one of two more drivers confirmed this afternoon for the virtual competition, alongside Ethan Grigg-Gault.

The latter will represent Shannons Racing, having taken part in the 2019 Eseries as part of a two-car Garry Rogers Motorsport line-up; scoring a reverse grid race win at Oulton Park. 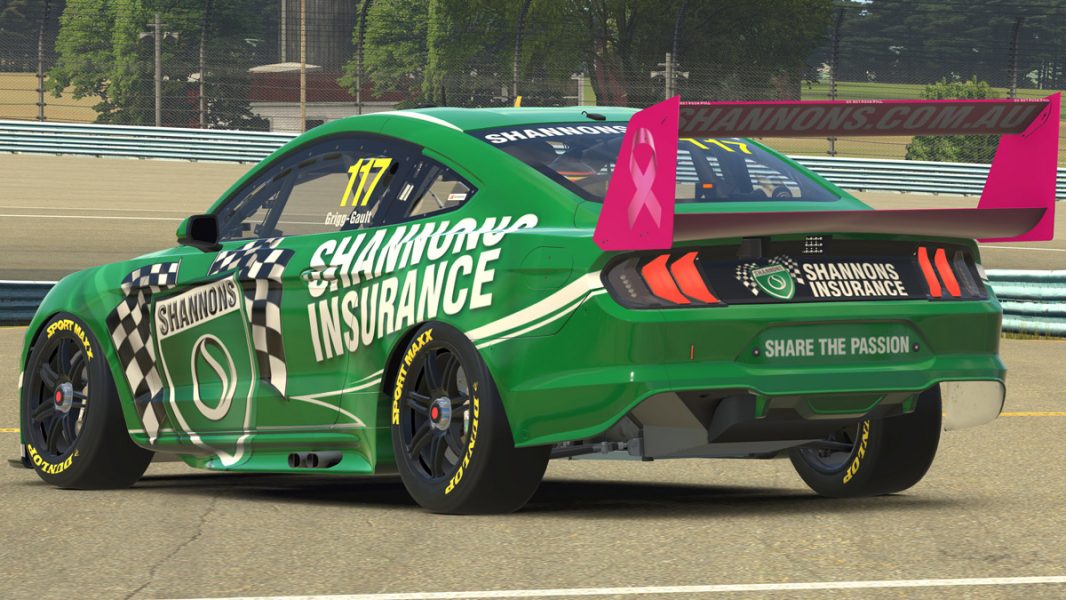 As for Webster, he has been signed out of the draft by Seiko 5 Racing to drive their virtual ZB Commodore, which will adopt a fan-voted livery.

The 17-year-old made a statement by qualifying on pole for the draft night, beating nine high-calibre rivals with a sensational lap around Silverstone.

Things went pear-shaped from there however, with a problem with his simulator’s paddle shift hindering him in the opening race before suffering a race-ending engine failure at Interlagos.

He did drive from the back of the grid to fourth in the Phillip Island finale but that did not stop him from finishing proceedings last in the cumulative points – and in danger of missing selection.

“I was a bit worried about if the teams didn’t look quite in depth into what possibly happened and were only looking at the standings – I would have looked the worst out of everyone,” Webster told Supercars.com.

“But I was confident that my qualifying result would help sway the teams in possibly choosing me.”

Seiko did see past the deflated results and got their man.

Webster is hoping to repay them with plenty more frontrunning speed.

“I think I would be happy with my pace if I can be somewhere around the [Josh] Rogers and [Dayne] Warren pace,” he said, boldly referencing 2019 Eseries winner Rogers.

“This is definitely the best place to gauge my speed compared to them so I know where I can work on my own speed and directly compare myself with the best in the world.

“That’s what I am most looking forward to. Not necessarily getting the exact results that I want but more or less, aiming to improve my speed because I can reference myself against them.”

The Year 12 student also hopes his performances through the six-round Eseries, starting next Tuesday night, can help his career on the real-life race track.

“It’s great exposure for myself and I’m looking forward to the opportunity to use the knowledge I have got in the sim and use that to help get more exposure for my real-life racing,” said the Hyundai Excel racer.

Added Daniel Findlay of Seiko: “We’re excited to be part of this expanding series and looking forward to six rounds of pretty intense competition.

“Our Seiko 5 Sports collection has been a much-loved and respected part of our watch family and we’re looking forward to introducing a new generation of this iconic collection to the Supercars fan base.

“Our latest collaboration is with the world-famous player-v-player fighter game, Street Fighter V. Having a team in the Eseries allows us to explore some wild and colourful liveries for each of the six characters featured in the collection.”

Round 1 of the Repco Supercars Pro Eseries will feature action at Belle Isle and Silverstone.

12/10/2020
Stay In The Know
Sign up to the Repco Supercars Championship Newsletter
We use cookies to ensure that we give you the best experience on our website. If you continue to use this site we will assume that you are happy with it.Ok