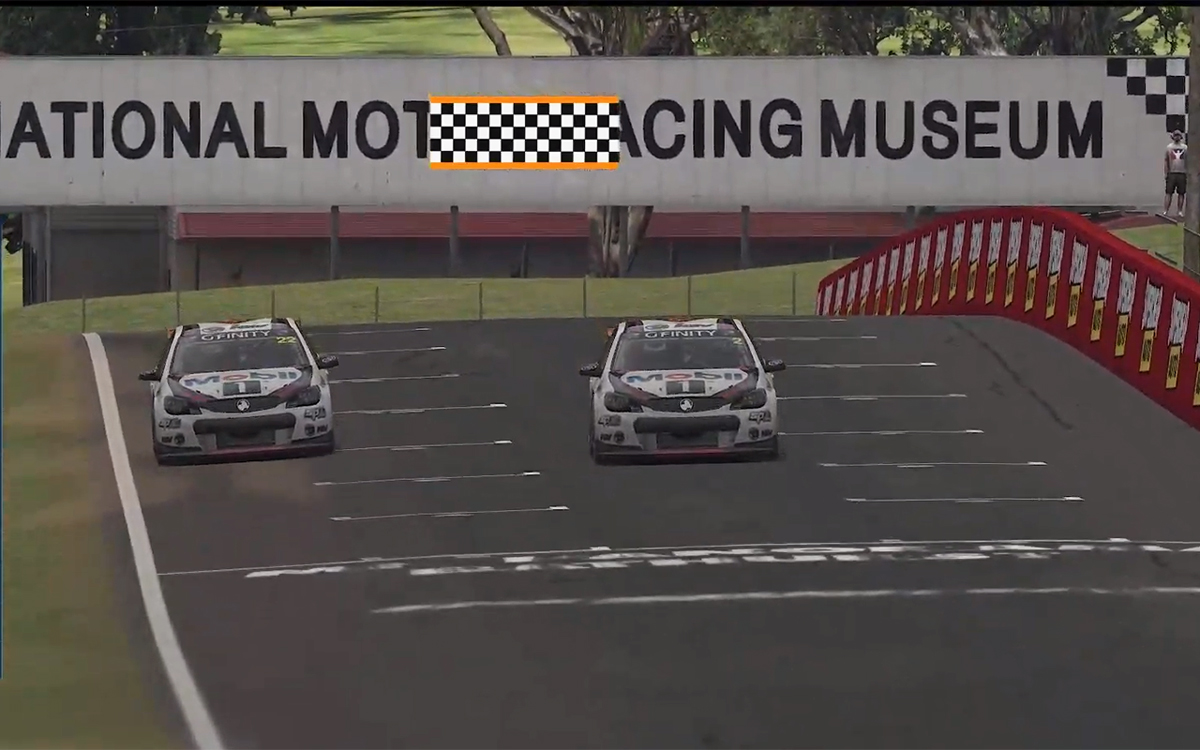 Walkinshaw Andretti United teammates Joshua Rogers and Jarrad Filsell have delivered a Bathurst form finish to surge to the top of the Gfinity Supercars Eseries standings.

The duo dominated much of the 41-lap race, with Filsell taking the lead from polesitter Dayne Warren with a bold early overtake.

Rogers then made his way to the front with a clean pass on his teammate on lap eight, and he wouldn’t look back from there.

The #2 driver opened up a comfortable lead before slowing up to cross the finish line just 0.186 seconds ahead of Filsell in a memorable day for the WAU team.

“What a race. It was on edge consistently,” Rogers said.

“I think the colder track conditions certainly meant that you were kind of more so pumping out qualifying lap after qualifying lap, rather than race laps and trying to take care of the tyres.

“But all in all it was epic and the Walkinshaw Andretti United VF Commodore was on rails tonight so thanks to the team for that.” 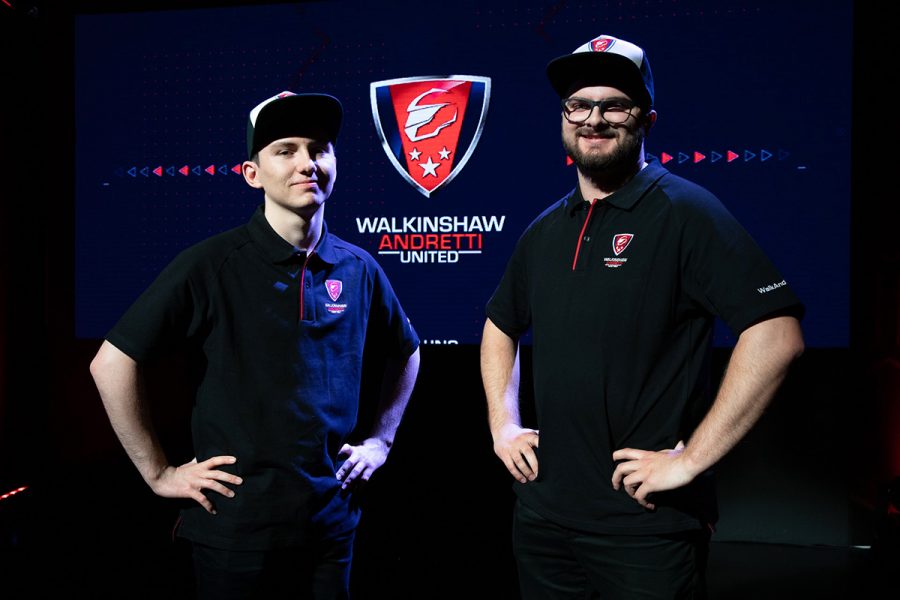 Ethan Grigg-Gault rounded out the podium more than 15 seconds back, having put up a stellar defence to keep the Red Bull Holden Racing Team Commodore of Warren behind in a thrilling battle.

Ian Ford made it two Boost Mobile Racing Commodores in the top five, while Jake Burton was sixth in the Dunlop-backed Brad Jones Racing entry.

Richard Hamstead was seventh in the debut of his Ford ahead of Madison Down, Brady Meyers, Joshua Muggleton, Brenton Hobson and Emily Jones.

Down emerged from Round 1 in the championship lead but dropped to sixth overall after a tough day.

Rogers is atop the standings with 246 points, 32 ahead of Filsell.

Warren, Grigg-Gault and Hamstead now make up third, fourth and fifth in the championship.

Round 3 will feature a triple-header at Sonoma Raceway, Watkins Glen International and Laguna Seca on October 22.