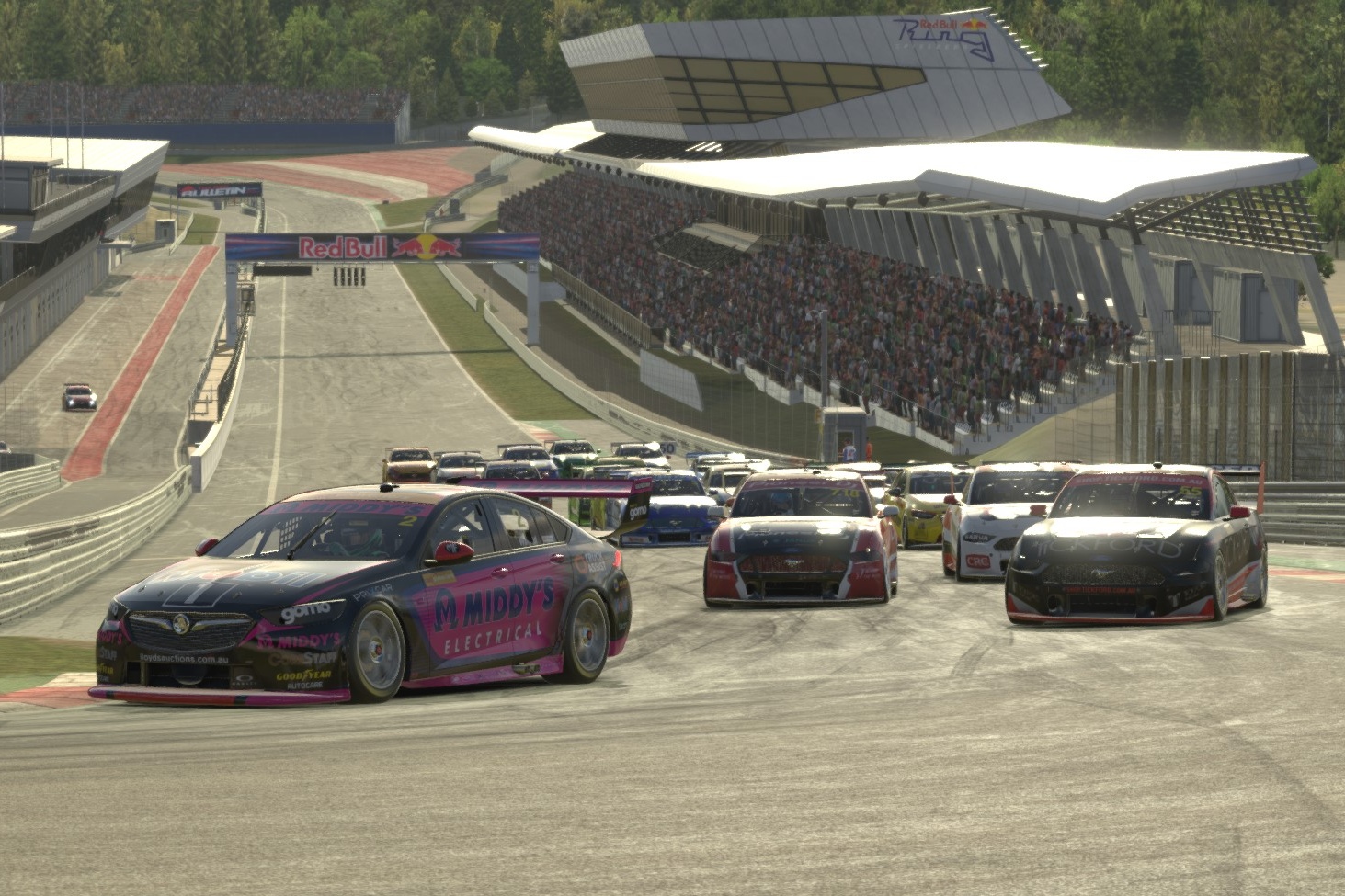 Warren, who won the 2020 title, was a class above in the 13-lap race around the iconic Austrian circuit.

The 21-year-old was peerless on Wednesday, first claiming the Swyftx Pole Position before controlling the race.

Warren was followed home by brother Ethan, who is representing Tickford Racing.

The Walkinshaw Andretti United driver led the field into Turn 1, and began to pull away. 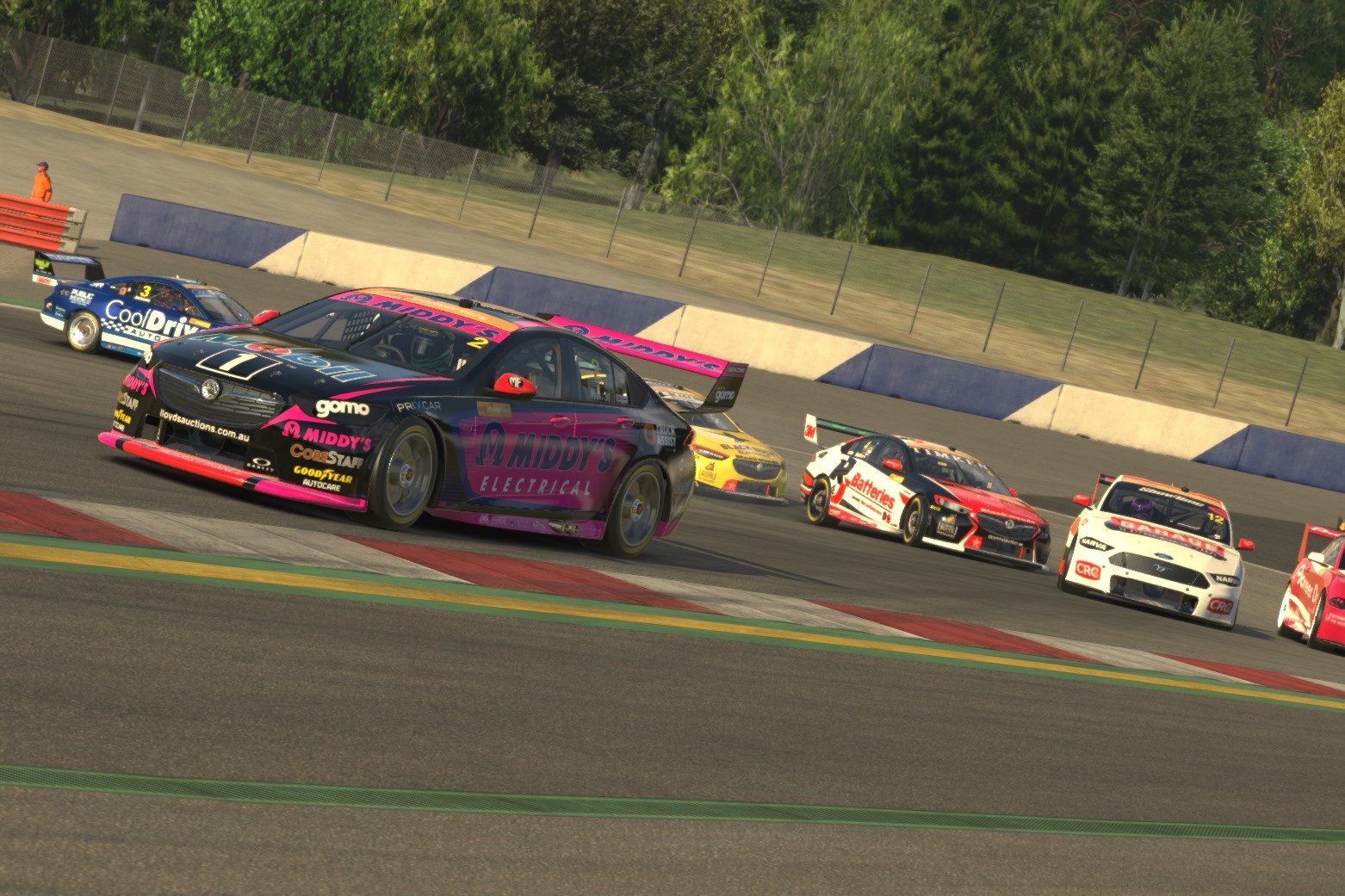 The two Warren brothers were separated by 0.8s after the standing lap, with Jordan Caruso third.

By the end of the third lap, Warren had eked his lead out to 1.2s.

Caruso passed the trailing Warren brother for second at Turn 4 on lap 4, with the leader Warren stopping from the lead on the following lap. 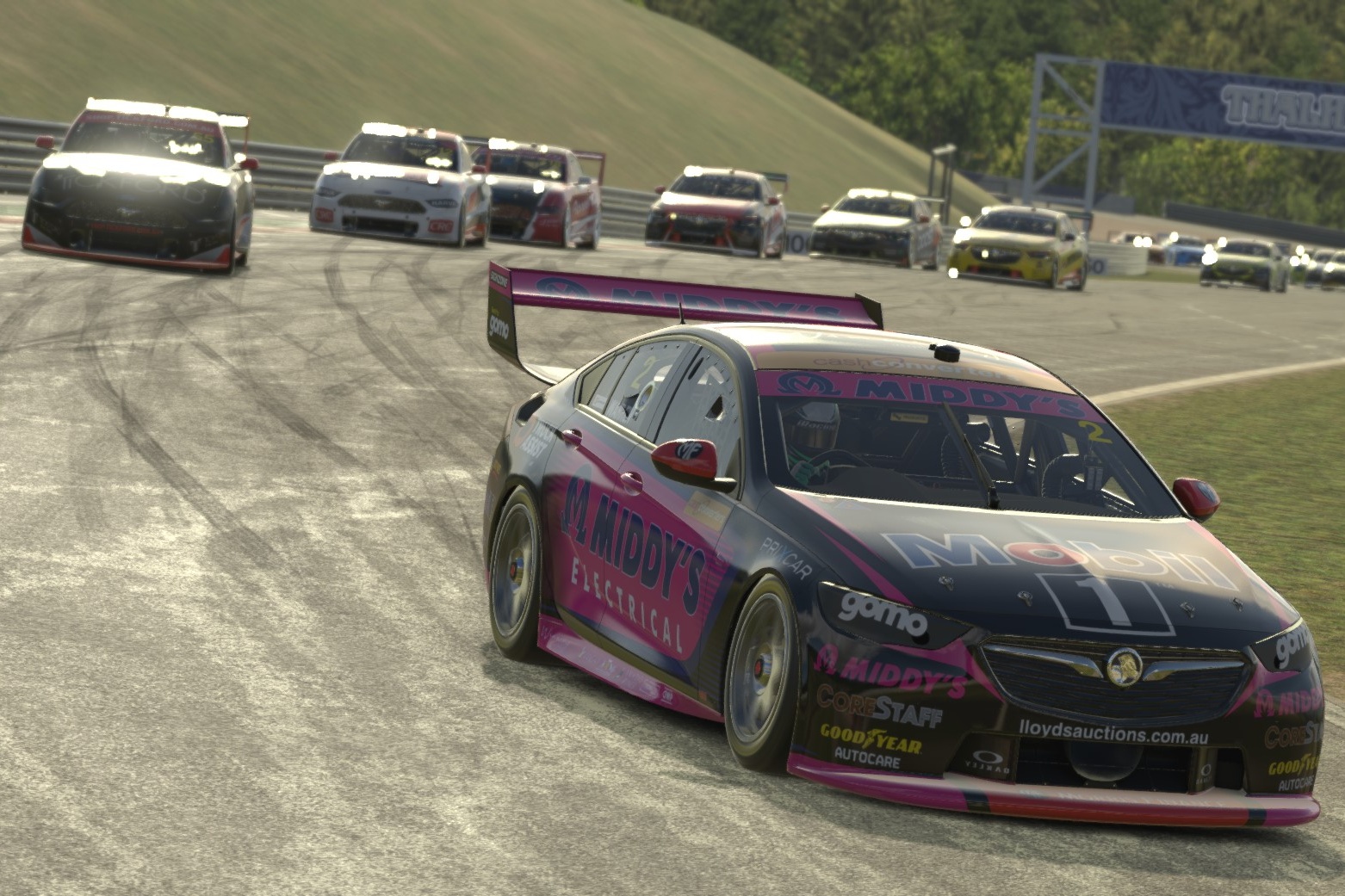 Erebus Motorsport's Jarred Filsell stopped on lap 7, and emerged as a podium threat after the BJR duo both completed their stops.

The battle for third raged between Souslin Harlow, Filsell and Burton, the latter fighting past the Erebus driver on lap 11.

No one, however, had enough to displace Warren, who crossed the line 3.9s ahead of his brother. 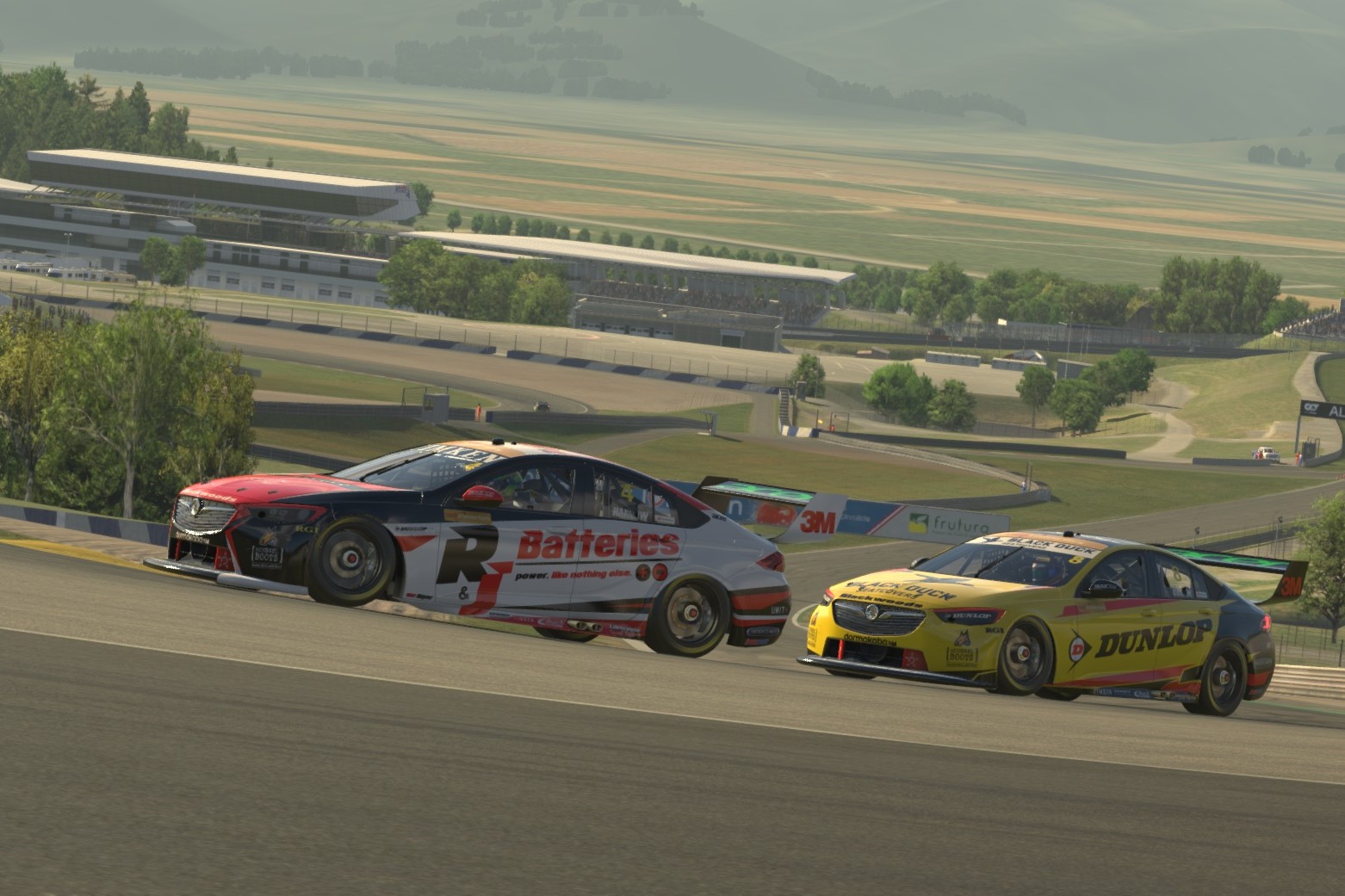 Burton, Filsell and Souslin Harlow crossed the line within 0.7s of each other.

"I wasn't expecting that, I'm not sure what happened to Jordan in the pits," Warren said.

"I came in with a two-and-a-half second gap, and came out with four or so to Ethan.

"I'm just over the moon to take our first win, and hopefully we can keep it up over the remainder of the season."

The Pro Series competitors will return next week for the second round at Long Beach.