Warren crossed the line just 0.356s ahead of Burton after 10 enthralling laps, with Filsell 0.796s from the win.

The Walkinshaw Andretti United driver didn't have it all his own way after launching from his third Swyftx Pole Position of the season.

Burton was just 0.023s from pole, but it was Filsell from the second row who launched the most telling attack on Warren.

Warren and Filsell were inseparable for much of the opening lap, with Burton slotting into third ahead of Andrew Gilliam. 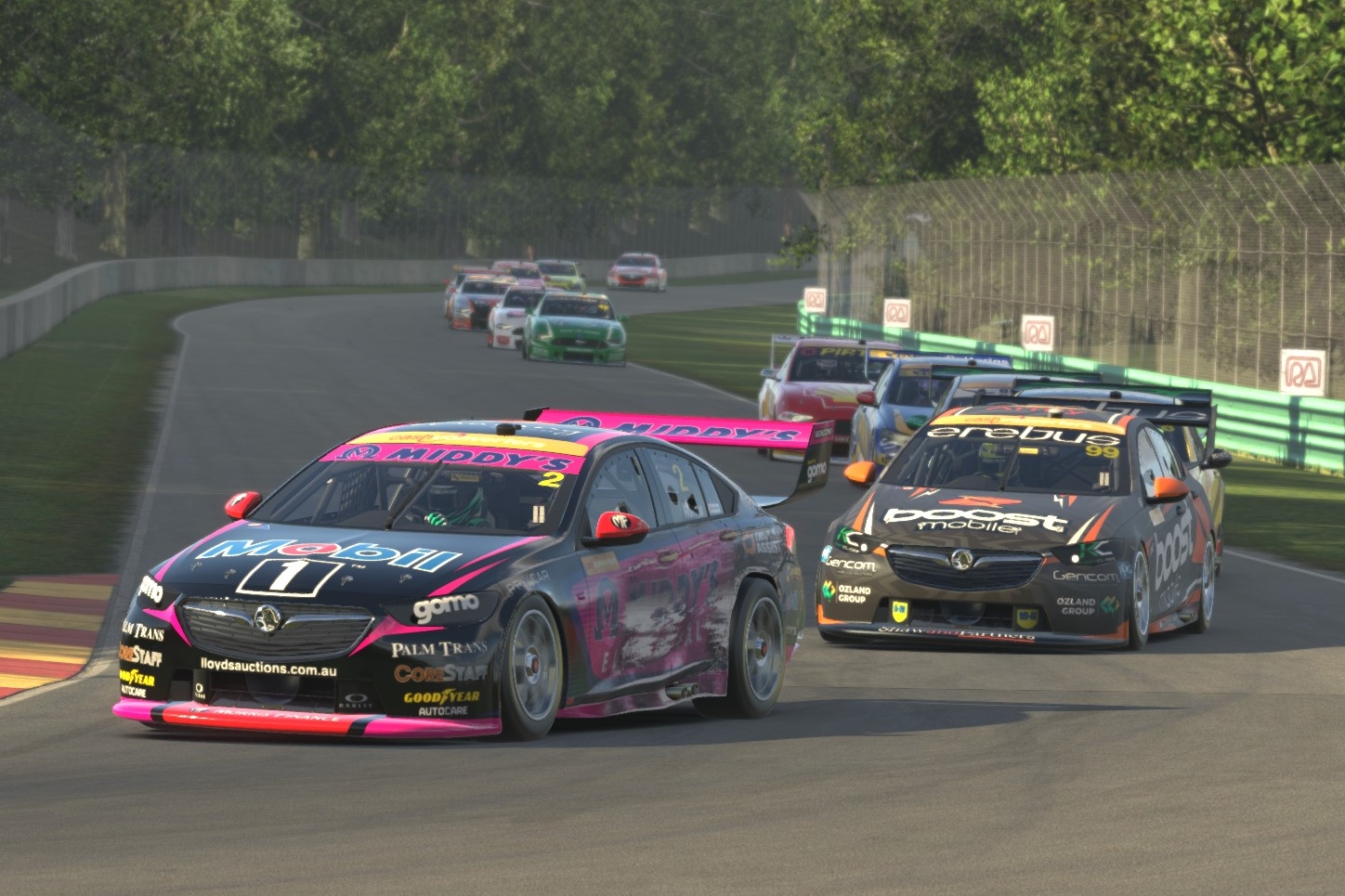 Gilliam was the first of the lead runners to pit on lap 3, a lap before Warren and Burton made their compulsory stops.

Warren and Burton emerged just ahead of Gilliam as Filsell motored on, before he stopped on lap 5.

Filsell was followed into the lane by Cooper Webster and Brady Meyers, but Warren retained the lead.

Filsell emerged fifth in the group behind Warren, Burton, Gilliam and Webster, but immediately cleared the Team 18 driver for effective fourth.

The top six runners were covered by just two seconds, with Warren unable to build a gap. 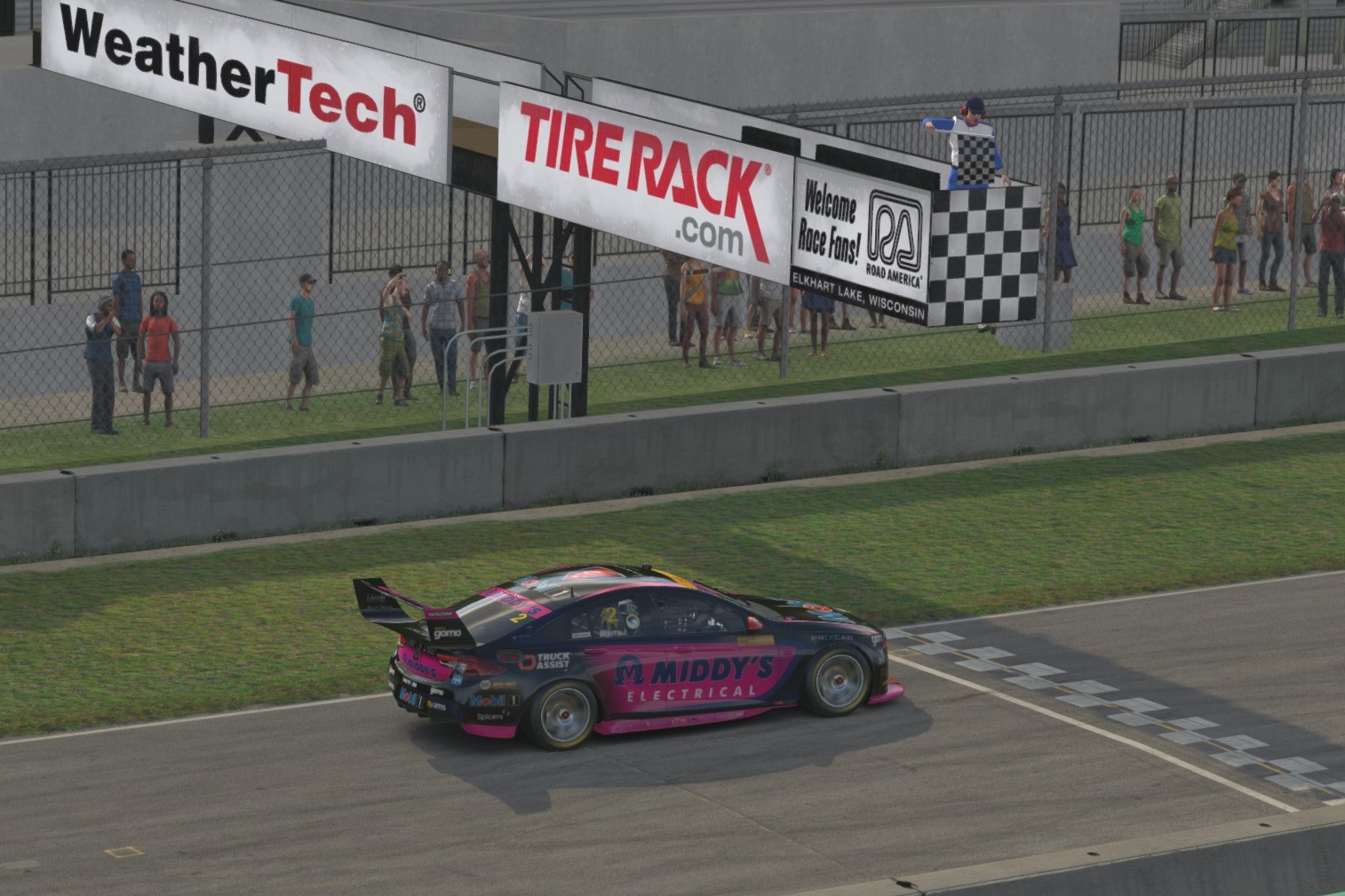 Jackson Souslin-Harlow stopped on lap 6 and emerged behind Meyers, making it a group of seven.

However, once Filsell cleared Gilliam, it became a breakaway group of three in the hunt for victory.

Burton and Filsell tried to force Warren into an error, but the series leader held firm to clinch his third win from as many starts.

Souslin-Harlow was 2.9s from victory in fourth ahead of Meyers, with Webster, Gilliam, Jordan Caruso, Blake Purdie and Ethan Warren rounding out the top 10.

Warren extended his points lead to 63 points over Filsell, with Burton 18 points behind in third.

The Pro Series field will return at a fans' choice venue for Round 4 next Wednesday.