Warren, who raced from pole to victory last week in the Red Bull Ring season opener, kept his perfect record alive on Wednesday.

The Walkinshaw Andretti United driver clinched a second straight Swyftx Pole Position, before putting in a peerless performance in the 17-lap race.

Erebus Motorsport driver Jarrad Filsell was Warren’s closest challenger, missing out on pole by 0.14s before crossing the line 2.54s off the win. 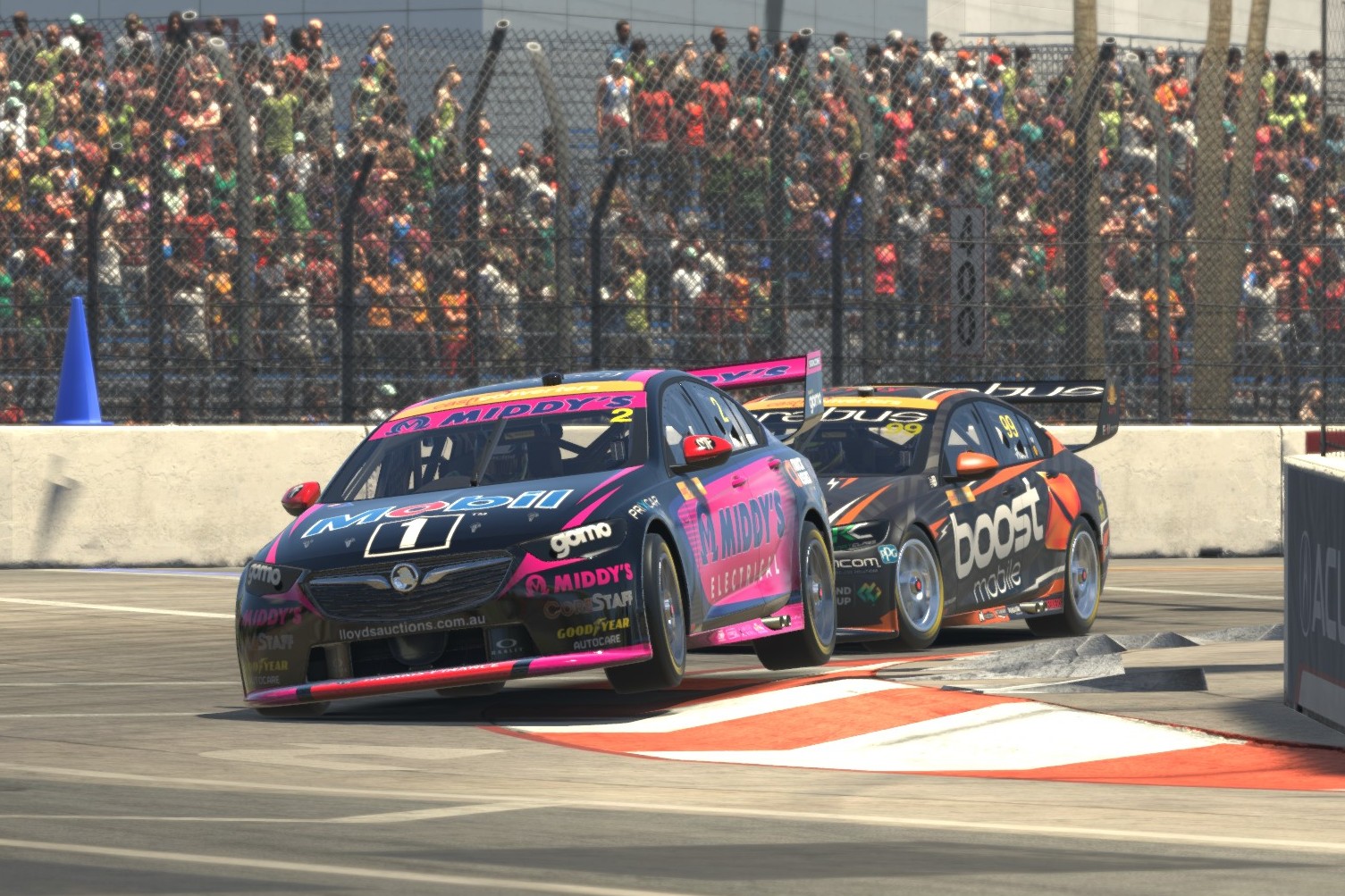 Warren was clean away off the line, with Filsell slotting in ahead of Jackson Souslin-Harlow and Madison Down.

Chasing Warren, Filsell made an error early on lap 2, and bunched the field behind.

It allowed Warren to skip away to a two-second lead, which he extended across the opening stint.

By lap 5, Warren led Filsell by 2.9s, with Souslin-Harlow just 0.5s behind the Erebus driver.

Filsell attempted an undercut with his lap 7 stop; shortly afterwards, Sam Blacklock turned El-Nabi into the wall on the pit straight. 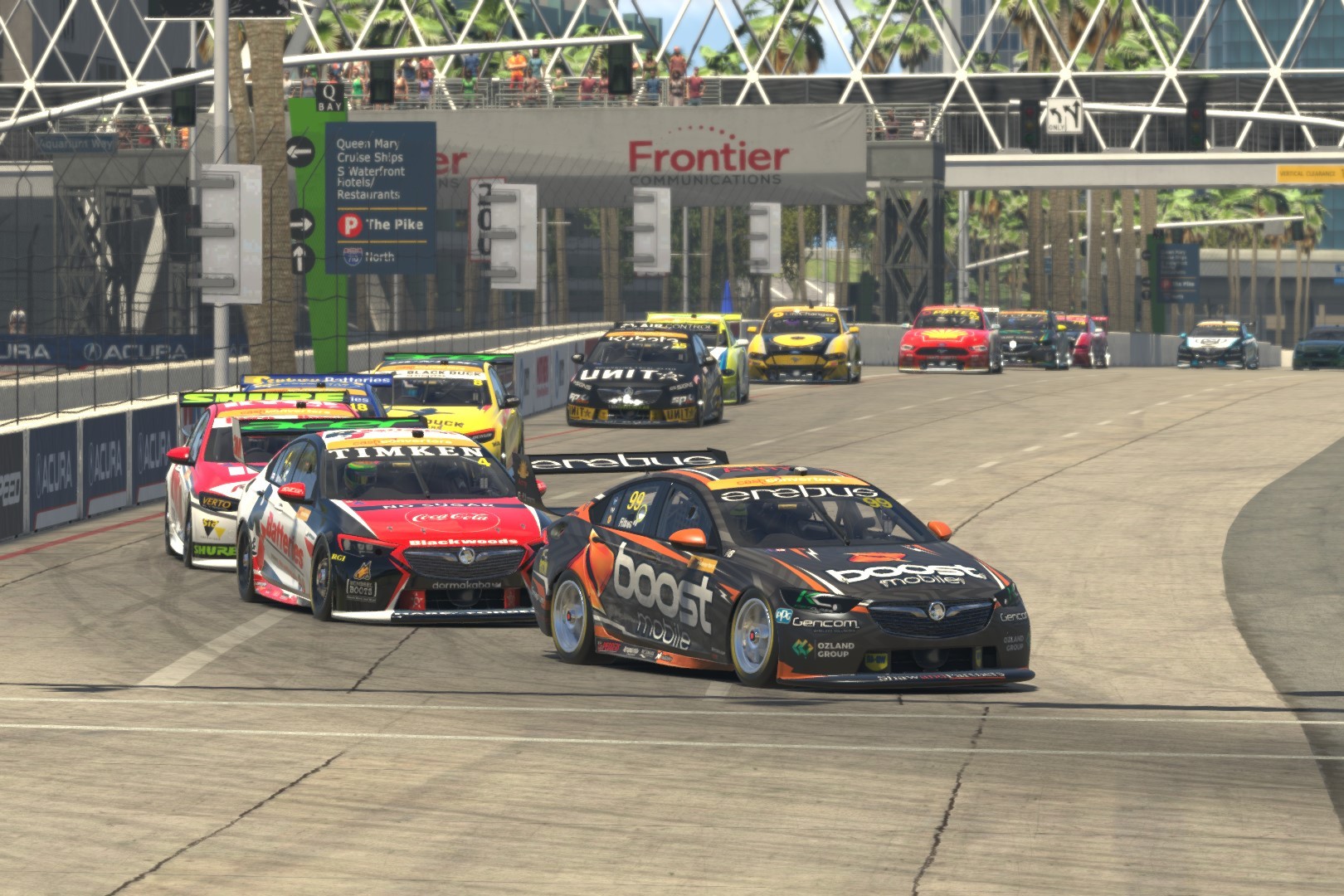 Blacklock would be penalised for the incident.

Warren led the remaining leaders into the lane on lap 8, and the series leader emerged with a 1.6s gap over the charging Filsell.

Down the order, the early-stopping James Scott battled with Jake Burton, who claimed a podium in Austria.

Behind them, Wayne Bourke rejoined the race after running long, having started last.

However, Bourke was caught up in an incident on the penultimate lap, which was triggered by the battling Jordan Caruso and Brady Meyers. 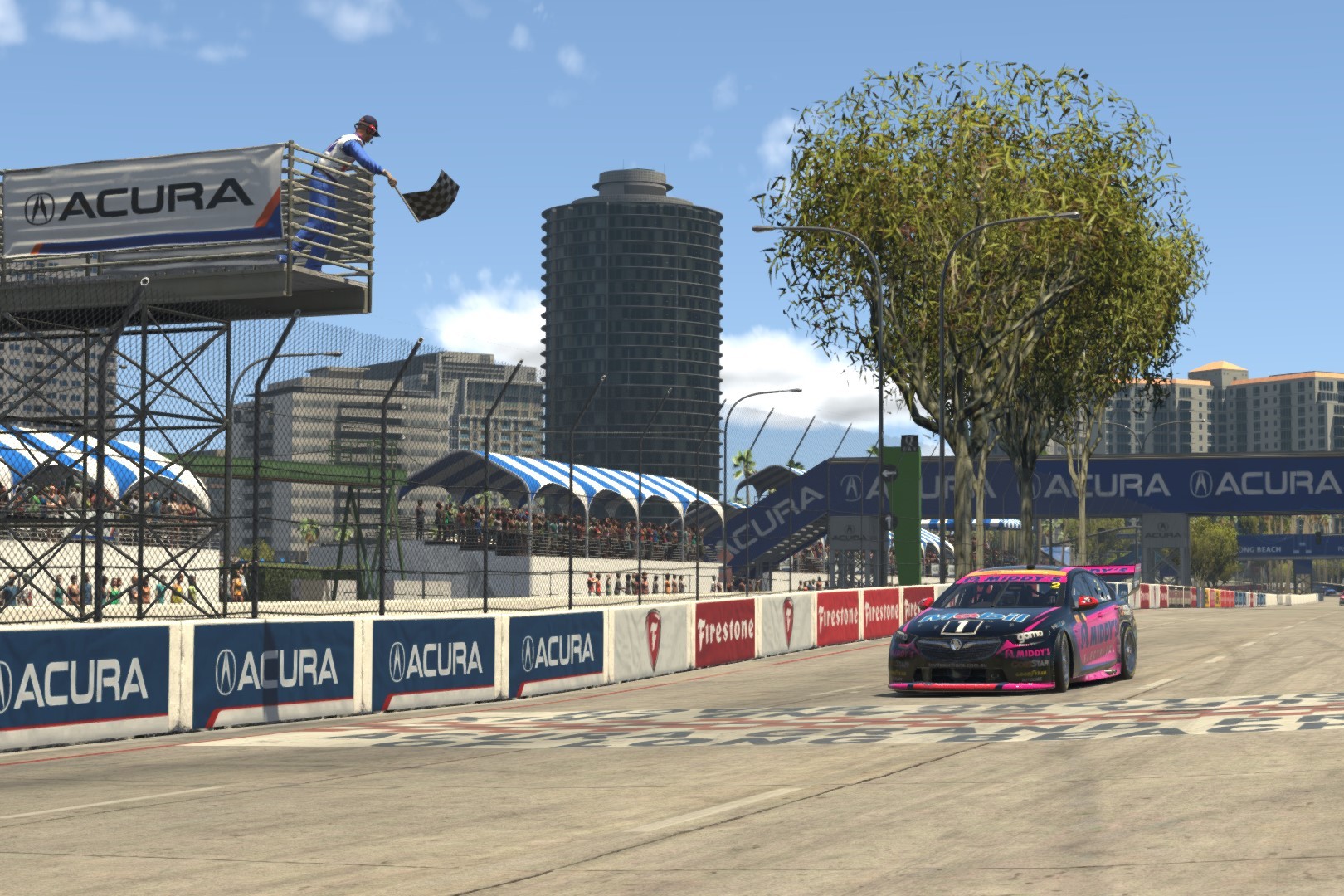 Warren, however, kept Filsell at bay to record a fourth career win, and second of 2021.

“You really have to us every millimetre to get the most out of the track,” Warren said of the tight Long Beach layout.

“Did that, and focused on a decent margin which I’m a big fan of, it makes it nice and easy for the race.”

The 2021 season will resume next weekend at Road America, with the All Stars to tackle Daytona.