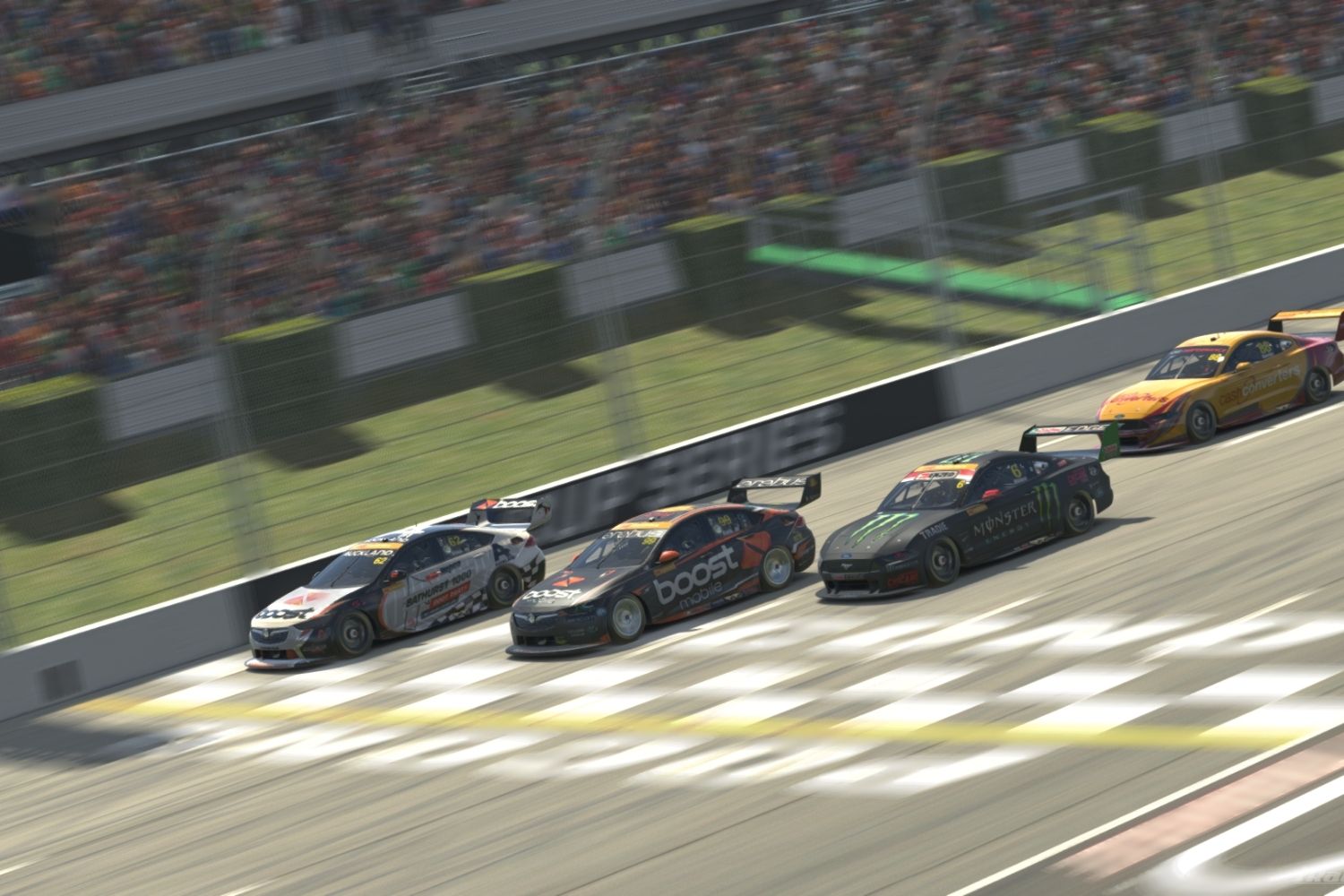 Following each event, fans will be able to jump on to Supercars.com and select their Top Performer across both the All Stars and Pro Series grids from a shortlist of drivers.

Fans who vote will go into the draw to win a Next Level Racing® F-GT Elite aluminum cockpit, valued at $1,199.

With two rounds run and won in the series so far, Supercars.com breaks down the shortlist of drivers. 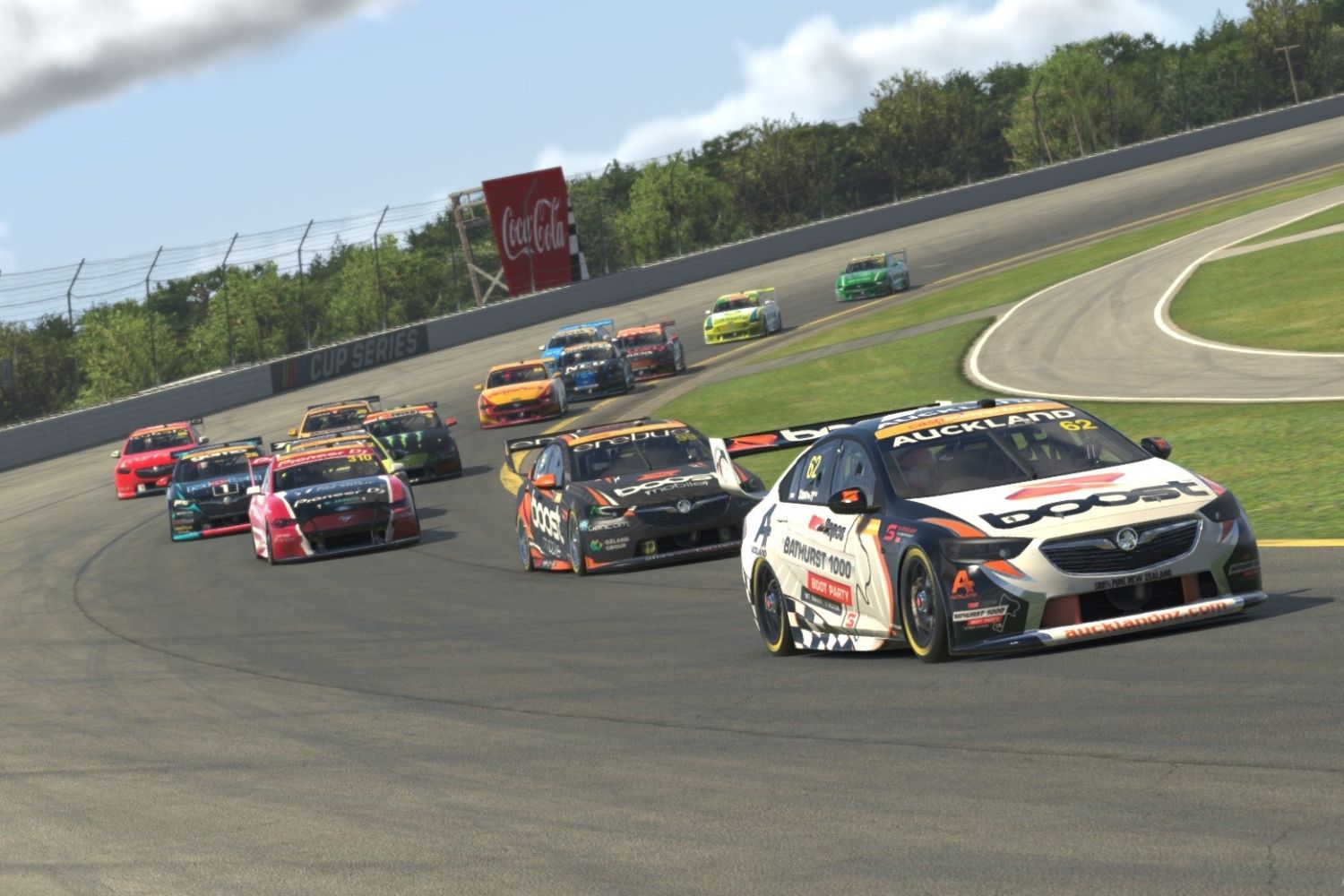 The New Zealand racer remains the man to beat in the series, taking out the opening race in Charlotte, before narrowly defeating Brodie Kostecki on Wednesday at Pocono.

The Kiwi crossed the line just 0.01s ahead of Kostecki, with Waters 0.04s from victory. 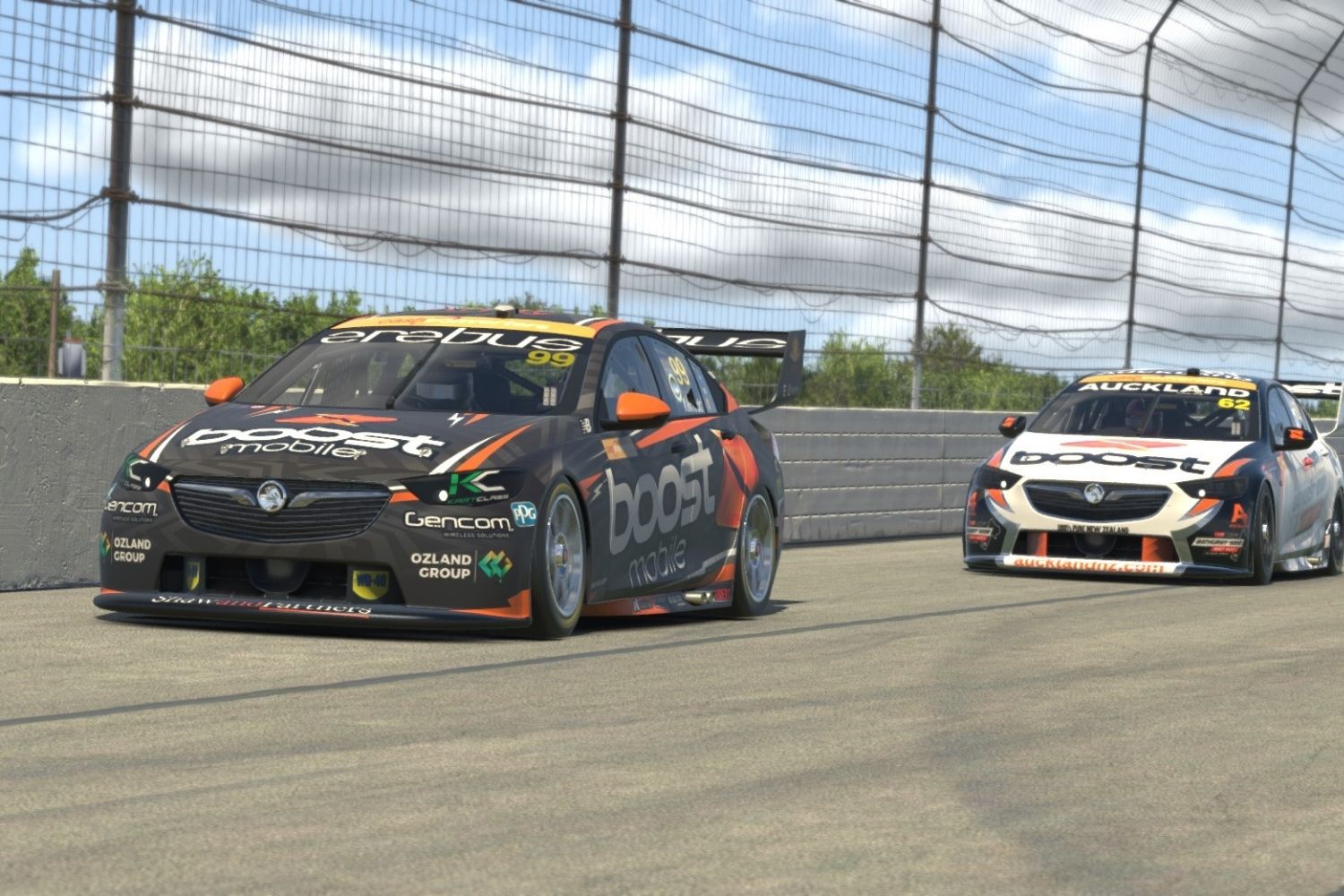 Erebus Motorsport’s Brodie Kostecki claimed his second Swyftx Pole Position in as many weeks at Pocono.

Battling with Stanaway throughout the enthralling 23-lapper around ‘The Tricky Triangle’, the Supercars rookie kept the pressure on the fast Kiwi but couldn’t quite catch him in a three-way battle to the line. 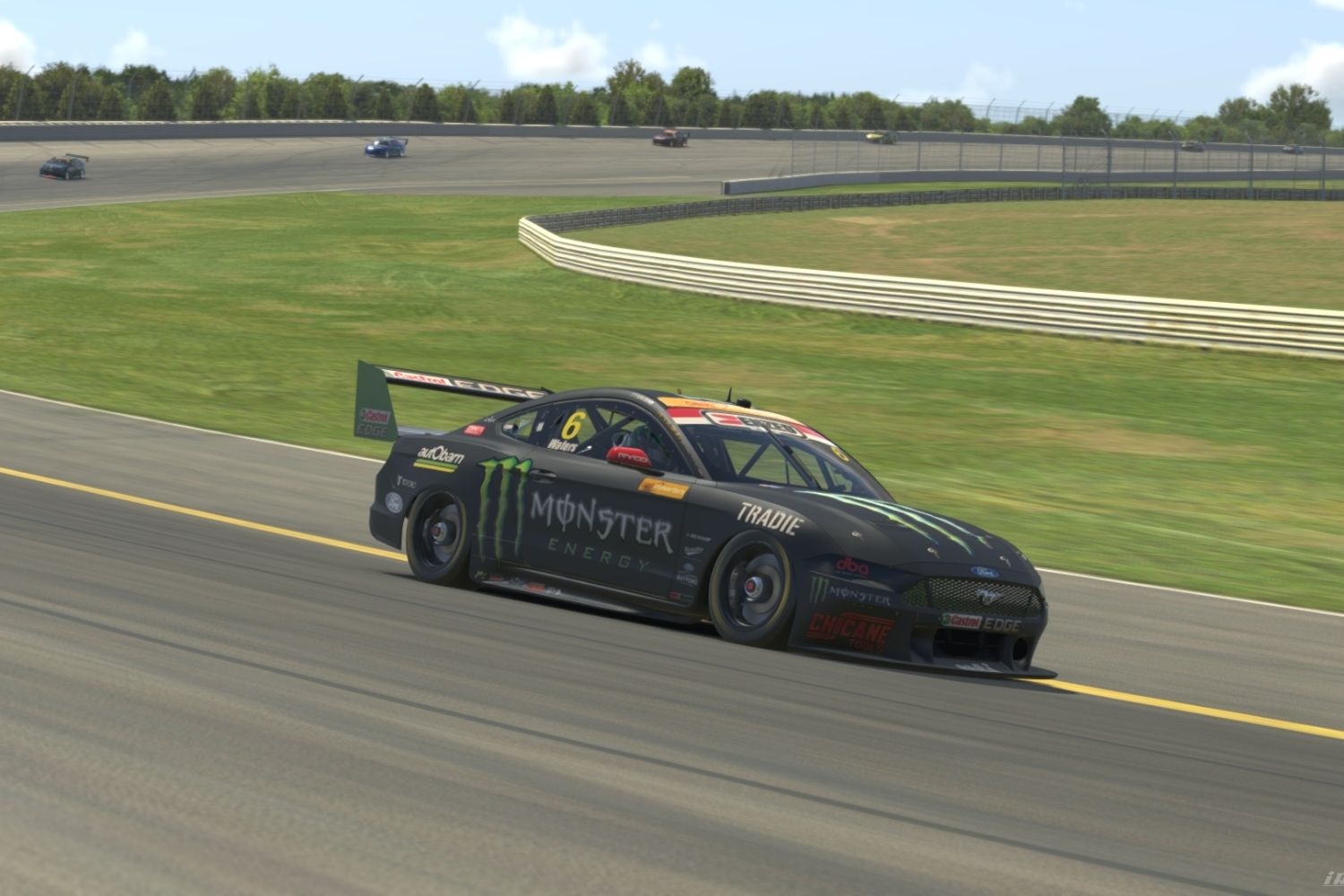 Tickford Racing’s Cameron Waters has been a steady performer across the first two rounds of the series, recording podium finishes at Charlotte and Pocono.

Proving he is a man to watch this season, Waters was in the thick of the battle with Kostecki and Stanaway in the final moments, crossing the line three abreast with the series contenders. 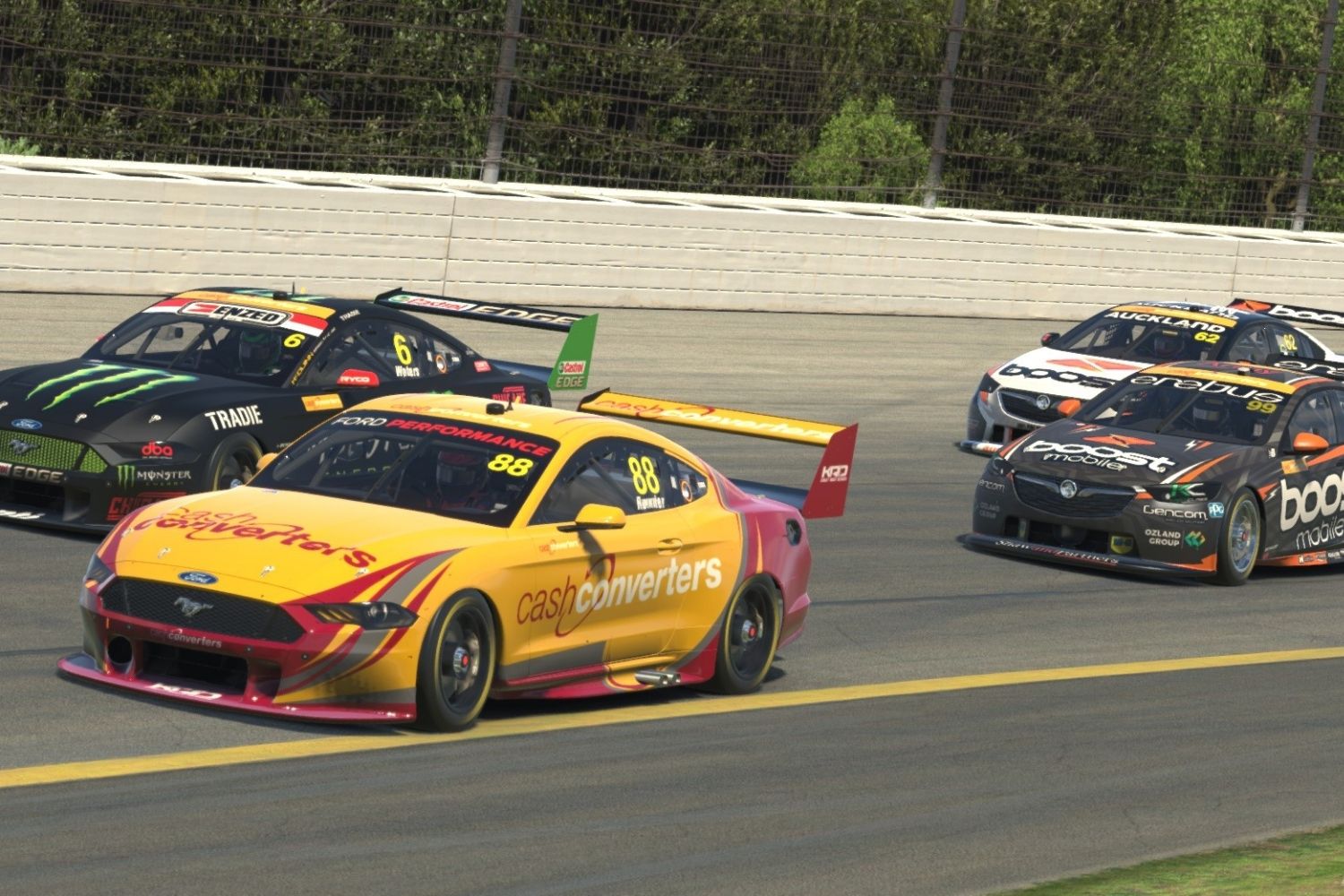 The dark horse of the series so far, Justin Ruggier nearly claimed the lead from Stanaway on the final lap around Pocono but was unable to hold off the dominant Kiwi. 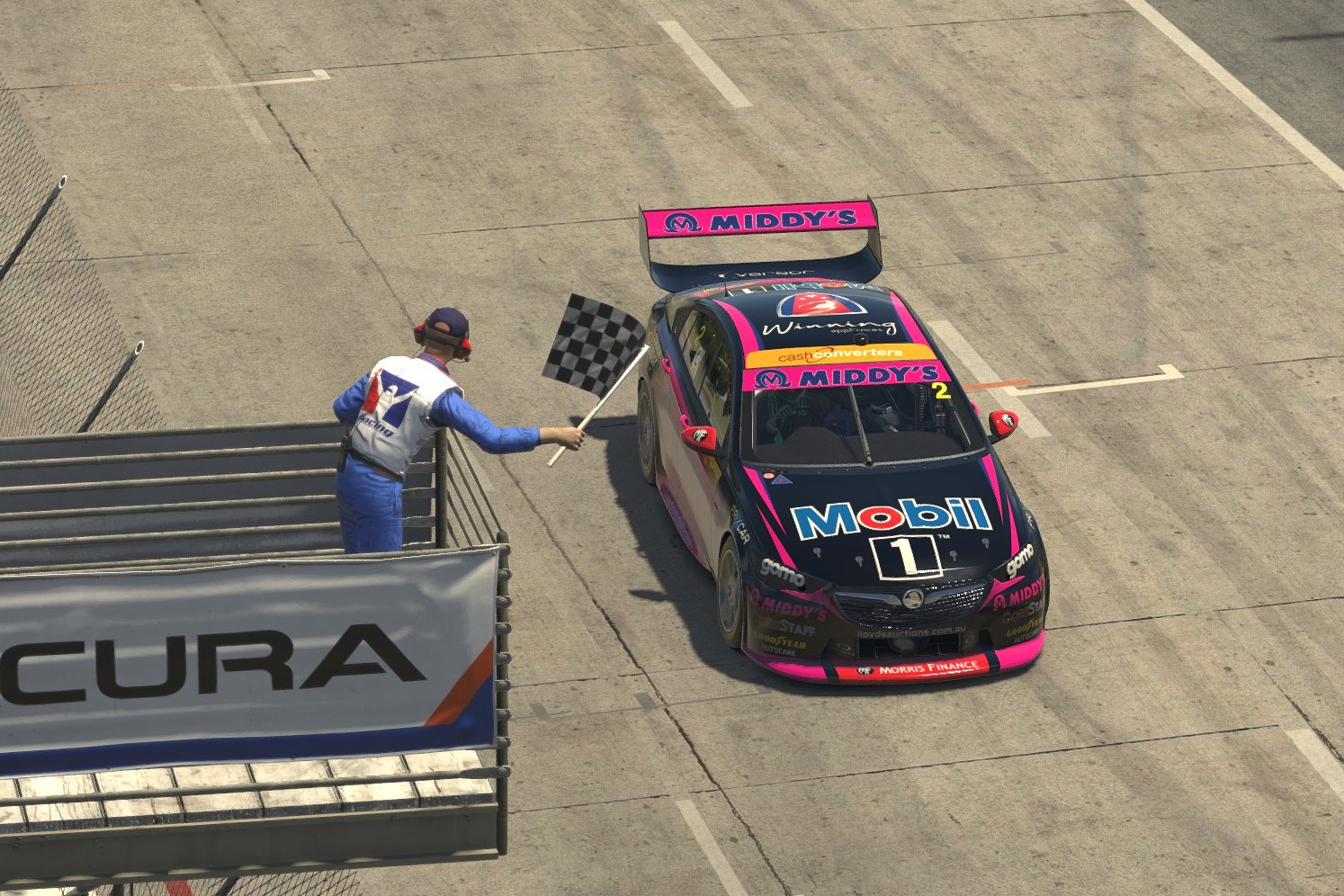 The man to beat in the Pro Series.

Warren who raced from pole to victory in the Red Bull ring season opener, kept his perfect record alive at Pocono on Wednesday.

Extending his lead, the Walkinshaw Andretti United driver clinched a second straight Swyftx Pole Position before dominating the 17-lap race at Long Beach, claiming his second win of the series. 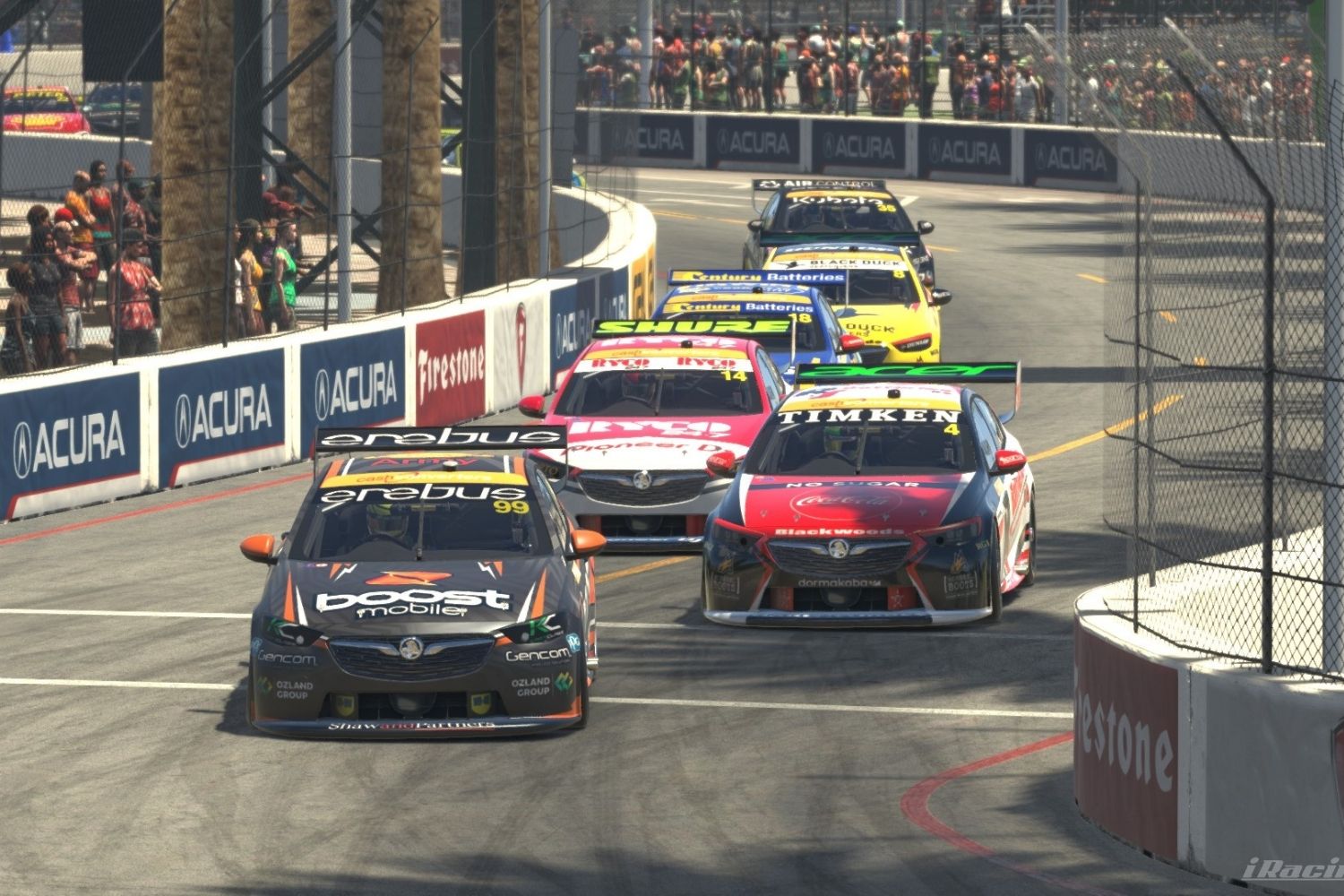 The closest challenger to Warren, Erebus Motorsport driver Jarrad Filsell missed out on pole at Long Beach by just 0.14s.

Filsell’s error on lap 2 allowed Warren to skip away with the lead, but the Erebus driver put in a strong performance to cross the line in second. 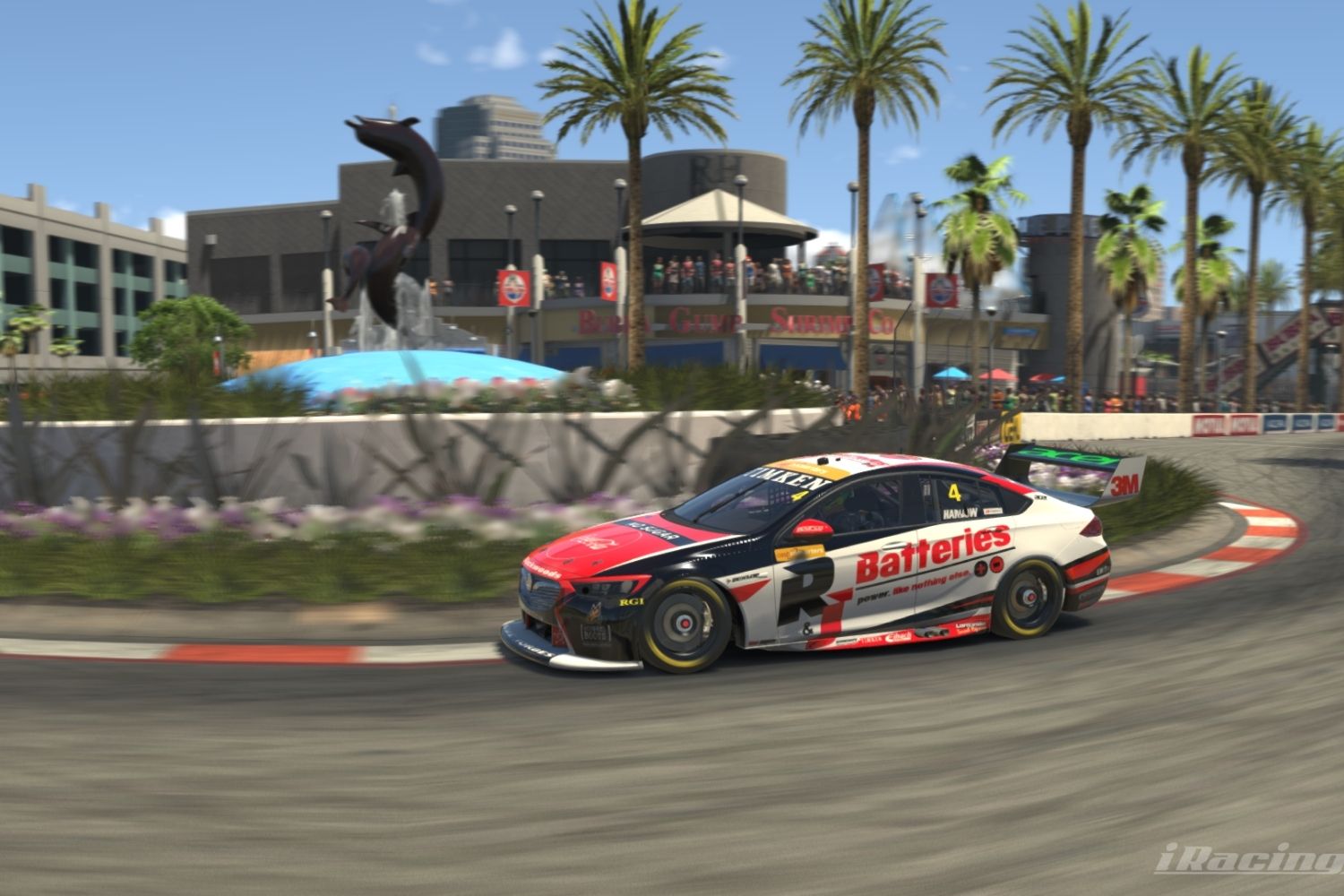 Brad Jones Racing’s Jackson Souslin-Harlow built on his top five performance at Charlotte to claim a podium at Long Beach on Wednesday.

Applying pressure to Filsell throughout the 17-lap race, the Holden driver remained within 0.5s to of the Erebus driver to the flag. 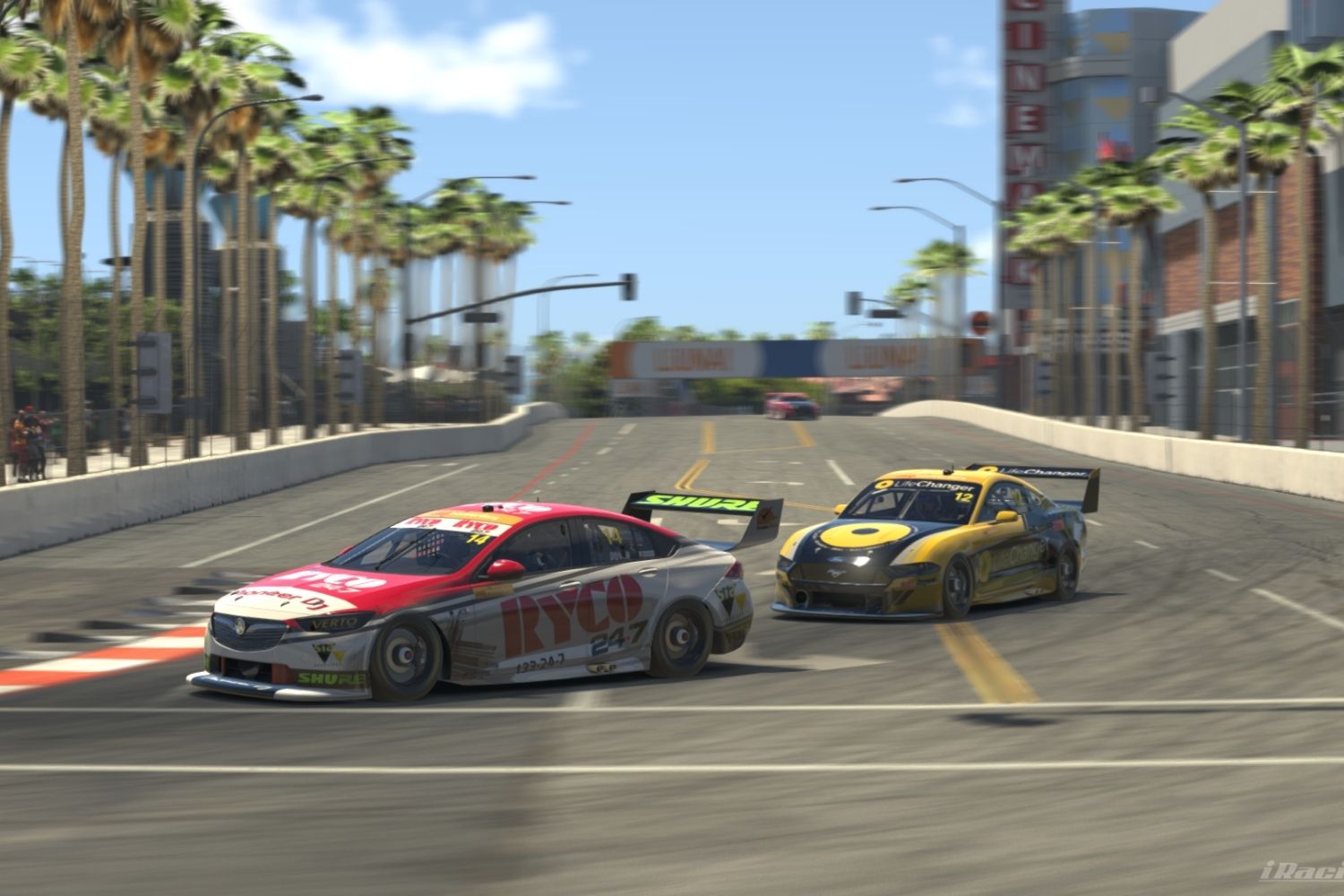 A notable turnaround on his 15th result at Charlotte, Madison Down followed Brad Jones Racing teammate Souslin-Harlow to finish fourth at Long Beach.

Only 3.5s off the win Down sits ninth overall in the standings. 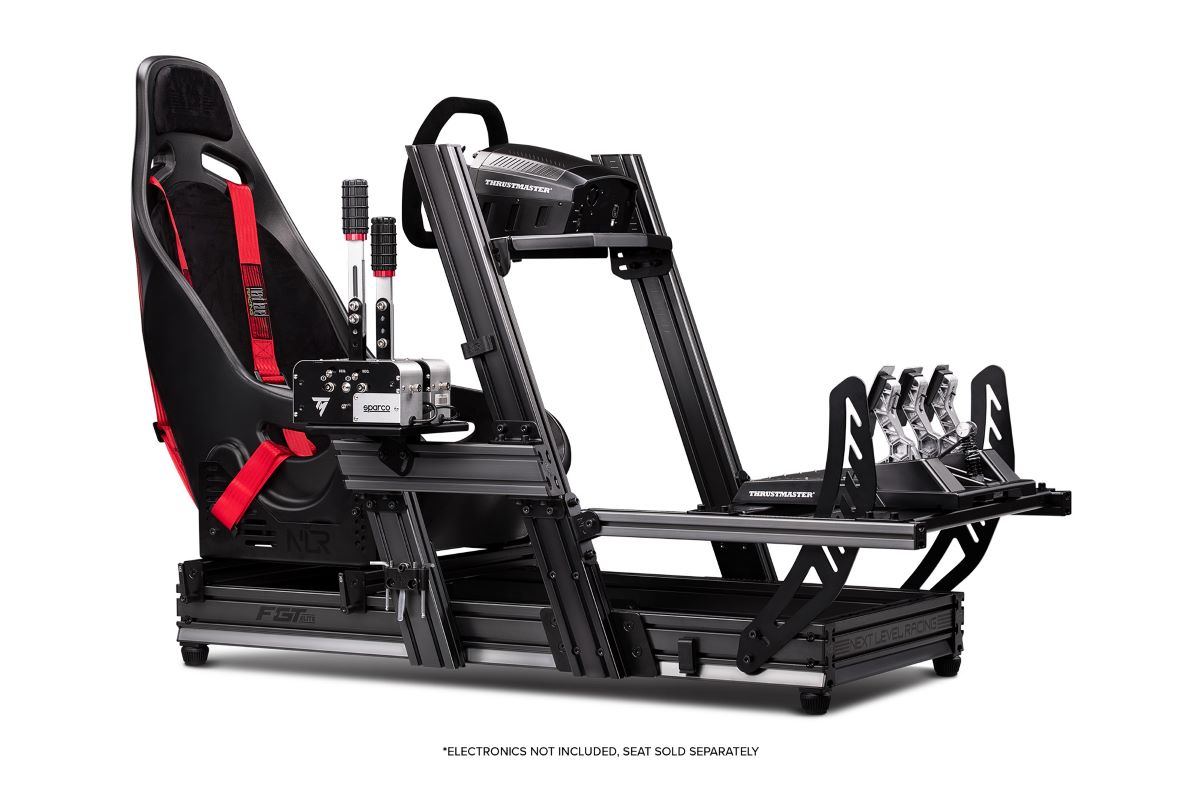 The All Stars and Pro Series return for Round 3 on Wednesday 8 September.

Next Wednesday will see the All Stars grid take to Daytona in Next Gen NASCAR hardware.

The Pro Series will continue to race 2021-spec Supercars next Wednesday, with its third round to take place on the iconic Road America layout.