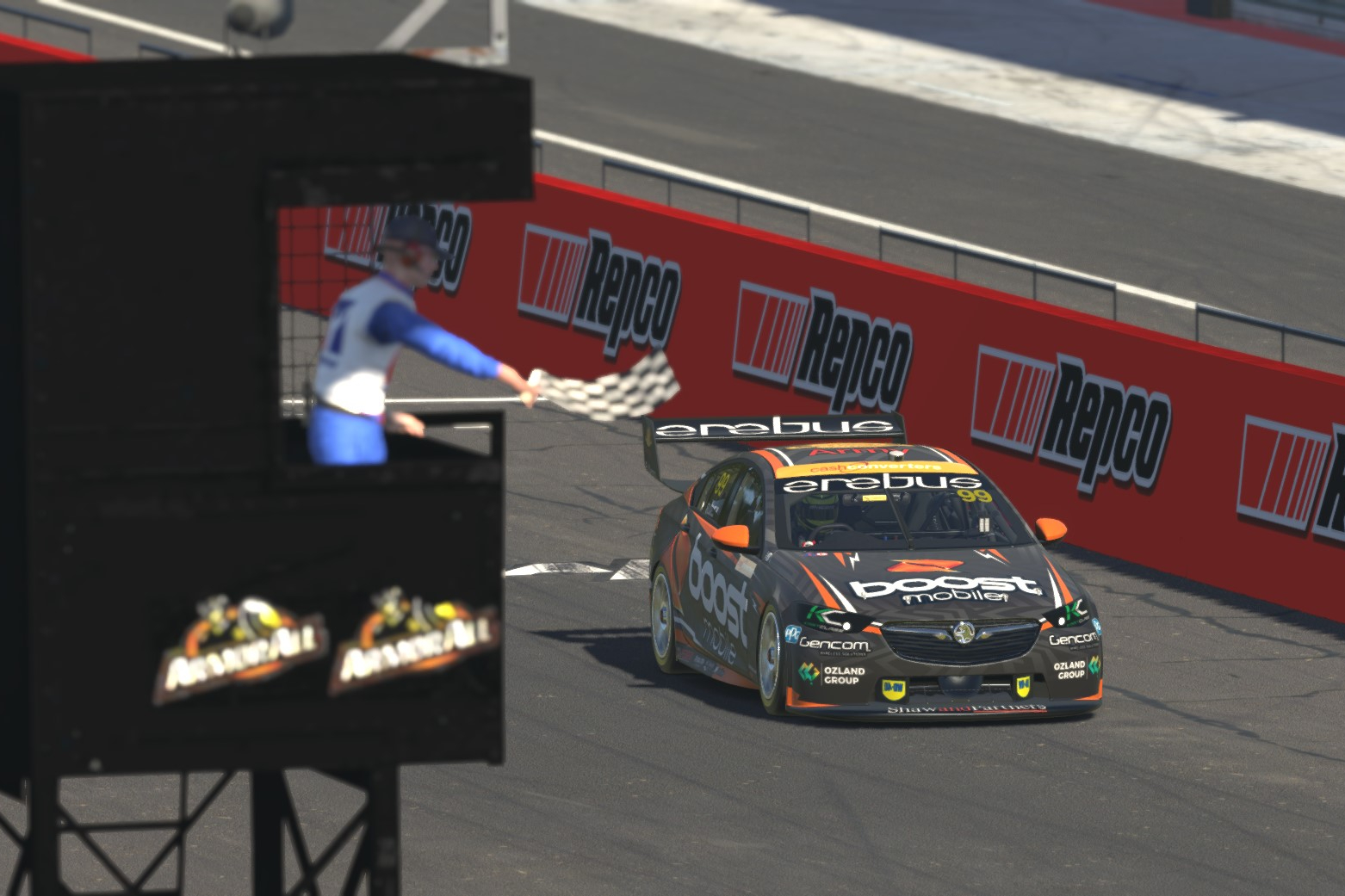 Supercars fans can have their say on their favourite moment of the 2021 Cash Converters Supercars Eseries.

Fans can jump on to Supercars.com and select their favourite moment across both the All Stars and Pro Series grids from a shortlist of clips.

This year’s Eseries featured a hybrid format of competition for the first time, with two championships featuring within the series.

To vote for your favourite moment of the 2021 Cash Converters Supercars Eseries, click here.

Round 1 – All Stars final lap at Charlotte

Richie Stanaway claimed his first victory of the All Star Eseries in a dramatic final lap at Charlotte.

Stanaway was poised to strike as Anton De Pasquale tipped Matt Chahda into the air in the closing moments, catching Cameron Waters in his wake.

It cleared the path for a shock Stanaway victory, with Matthew Payne second ahead of Waters and Oscar Piastri.

Round 2 – All Stars finish at Pocono Raceway

Stanaway made it back-to-back victories in Pocono.

The Kiwi crossed the line just 0.01s ahead of Brodie Kostecki, with Waters 0.04s from victory.

Round 4 – Randle 'helicopter' crash at Monza

The chaotic opening lap at Monza saw Thomas Randle flying through the air at the Parabolica.

Making contact with the barrier, the BP Ultimate Mustang was sent into an airborne spin, coming to rest on its roof.

The first endurance race in Eseries history was one to remember, with Kostecki gapping his All Stars rivals in the opening stanza, before Pro Series ace Filsell was forced to defend for all his might to the end.

To vote for your favourite moment of the 2021 Cash Converters Supercars Eseries and go into the draw to win a $1000 Visa gift card, click here.

Vote and win: Repco Top Performer for sixth Eseries round

Warren 'over the moon' with second Eseries crown