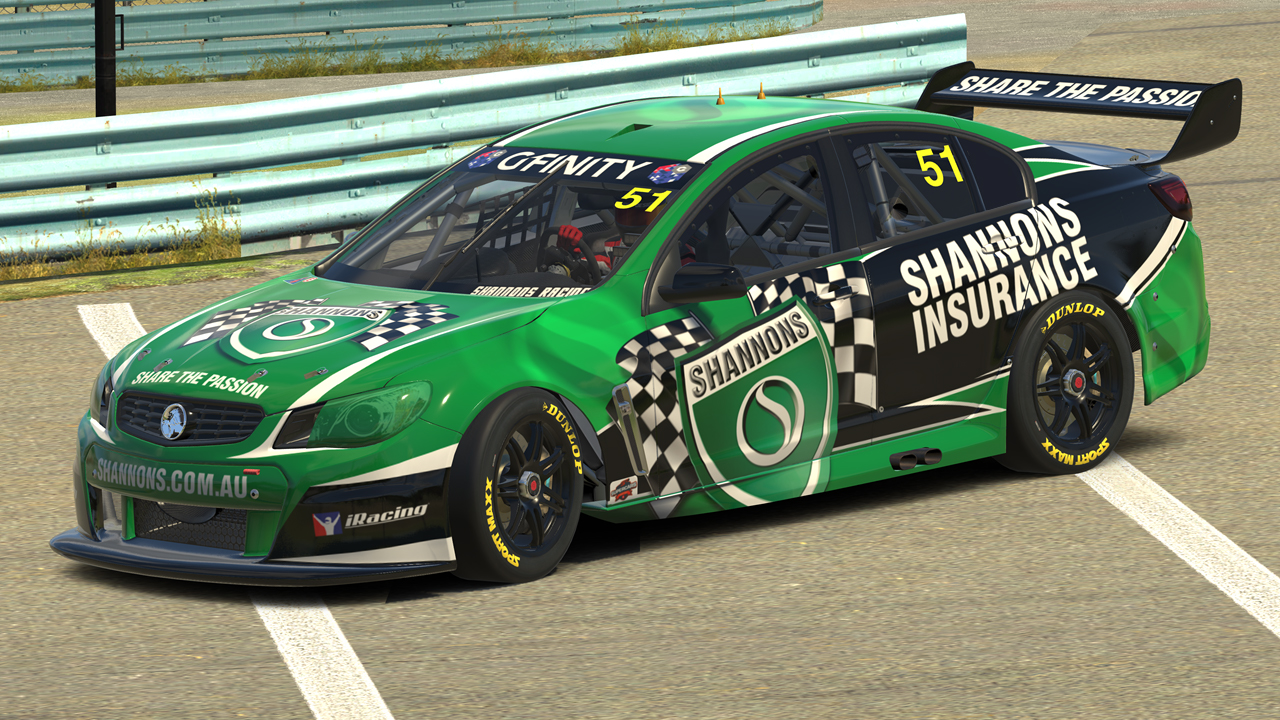 Leading motoring enthusiast insurer Shannons has announced it will join the 2019 Gfinity Supercars Eseries as both a competing team and a major partner of the championship.

The partnership will see the introduction of a ‘Shannons Classic Moment’ competition whereby $500 will be up for grabs at each of the season’s six rounds for both drivers and viewers.

Viewers will be invited to select their favourite moments in 25 words or less to enter, with the winning driver of the ‘Shannons Classic Moment’ and best viewer entry winning $500 each.

Driving Shannons’ own entry on the grid will be Madison Down.

The long-time Esports racer was selected by Shannons out of the first Gfinity Supercars Eseries draft and is one of Australia’s top iRacing drivers having raced competitively since 2009.

“Having an iconic name like Shannons join the Gfinity Supercars Eseries shows how exciting the series will be, offering a great crossover of traditional car racing enthusiasts, with the millennial Esports audience,” Remond said. 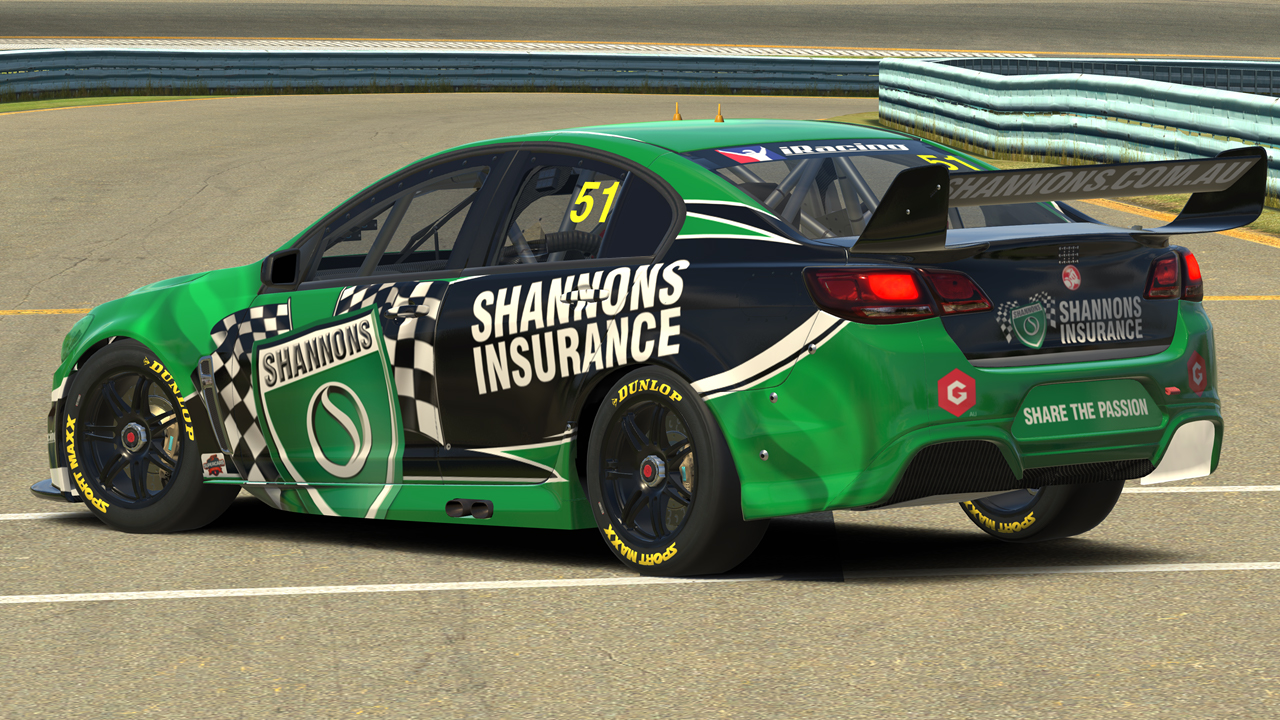 “Shannons is a passionate supporter of many different forms of Australian motorsport and also supports over 1200 motoring events each year,” Hickman said.

“In this digital age, the new Gfinity Supercars Eseries provides us with access to a new form of motorsport and a new community of motoring enthusiasts.”

The Gfinity Supercars Eseries will run across six rounds with sixteen races all up; the season-opener will include three sprint races at Phillip Island, Monza and Suzuka on September 24.

The full series will be broadcast live on Fox Sports and streamed on Kayo in the prime timeslot of 7:30-9:30pm each week.

The series will also be broadcast live across Supercars.com as well as Supercars and Gfinity AU social media channels, including gaming focused streaming platform Twitch.

21/11/2018
Related Content
Eseries racer welcomed into RBHRT family  ›
21/08/2019
Burton to race for BJR in Eseries  ›
15/08/2019
Draft week for Gfinity Supercars Eseries  ›
06/08/2019
Stay In The Know
Sign up to the Virgin Australia Supercars Championship Newsletter
We use cookies to ensure that we give you the best experience on our website. If you continue to use this site we will assume that you are happy with it.Ok