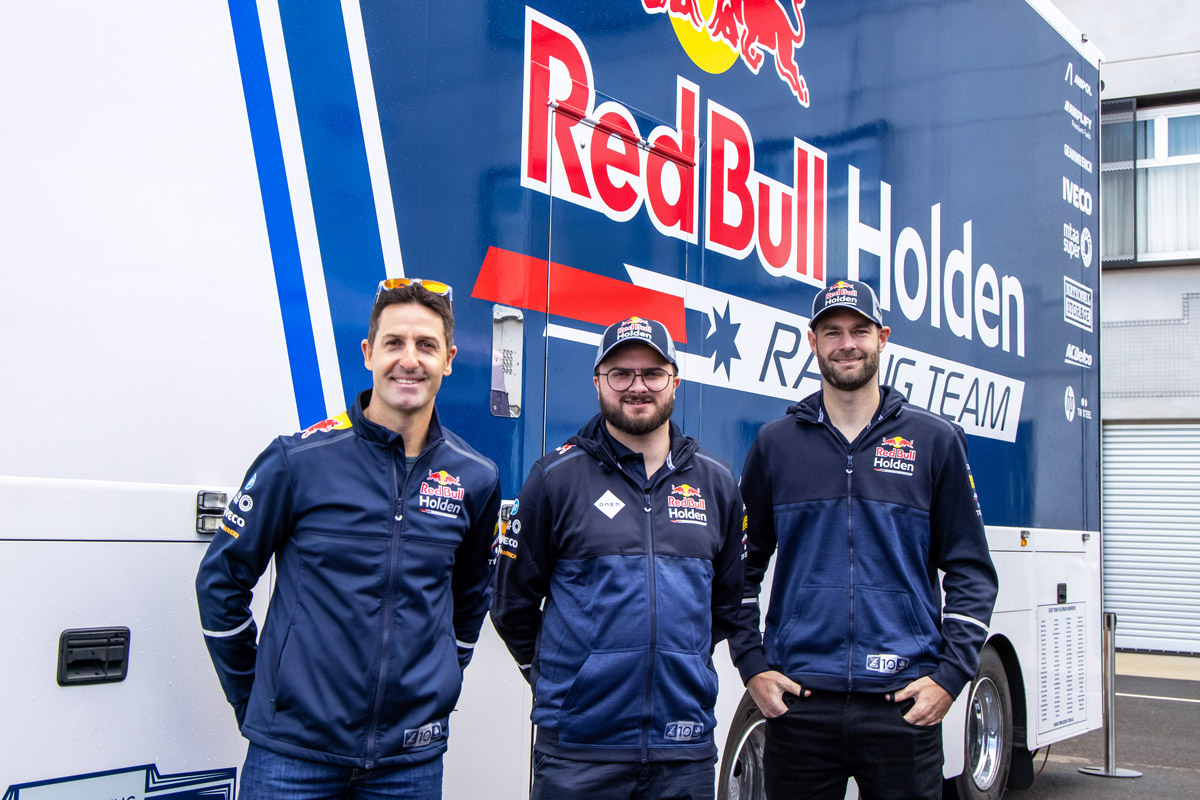 The Red Bull Holden Racing Team has signalled its intentions of challenging for the 2020 Repco Supercars Pro Eseries title after poaching Jarrad Filsell to spearhead its campaign.

Filsell was part of the all-conquering Walkinshaw Andretti United line-up that took out a championship one-two last year, led by teammate Josh Rogers.

Red Bull Holden ranked best of the rest via Dayne Warren in third but the powerhouse team has reacted in a show of intent for the new virtual season.

The team, which will again field a single entry, approached Filsell to make the switch. 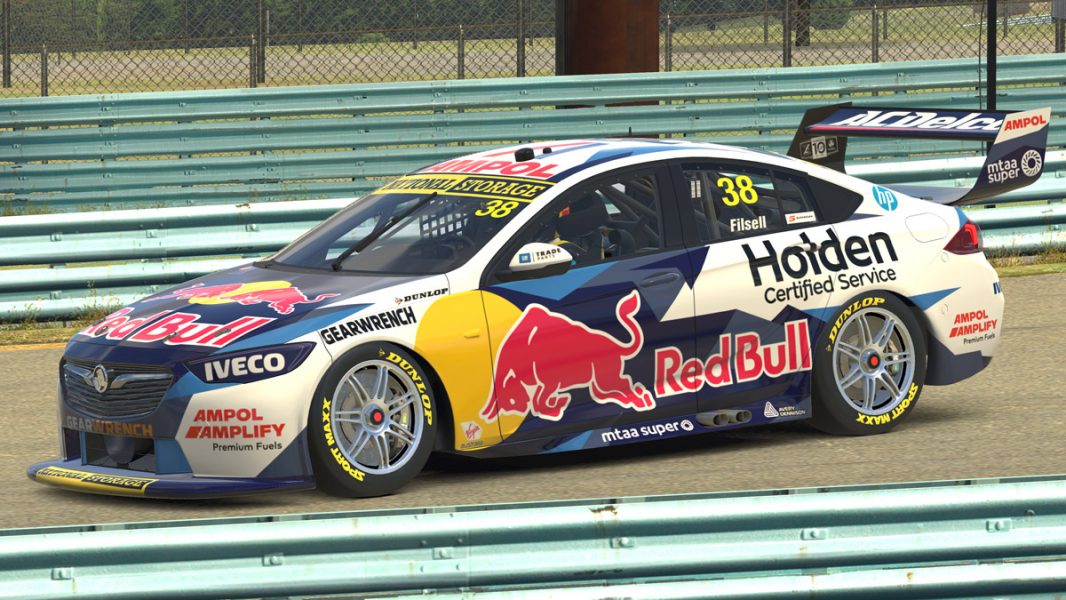 “I'm really excited to be joining the factory Holden squad in my second season in the Pro Eseries,” Filsell said.

“I think the competition is definitely harder this time around as the series grows and evolves, so I'm just going out there to win as many races as possible.

“I'm lucky enough to coach on the iRacing platform, so being on the sim almost every day of the week keeps my mind fresh and in tune with any car.

“With the Omen 30L & Omen X monitors, I can definitely see the difference in top of the range equipment really putting me in the best shape going forward this year.” 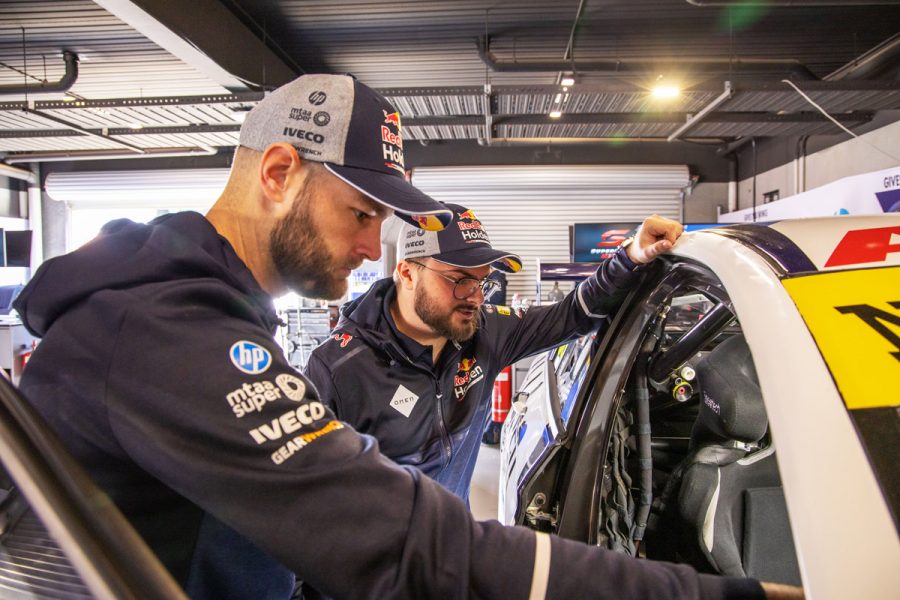 “The Red Bull Holden Racing Team have been extremely accommodating so far, especially in the current climate,” he said.

“Being an Adelaide local, I was fortunate enough to meet the team at The Bend a few weeks ago, which was an awesome experience.

“I regularly race against Shane as well, and with his help I always learn different techniques, but any racer won't give away their tricks – I'll just have to figure them out myself!”

The six-round Repco Supercars Pro Eseries will get started on October 28.