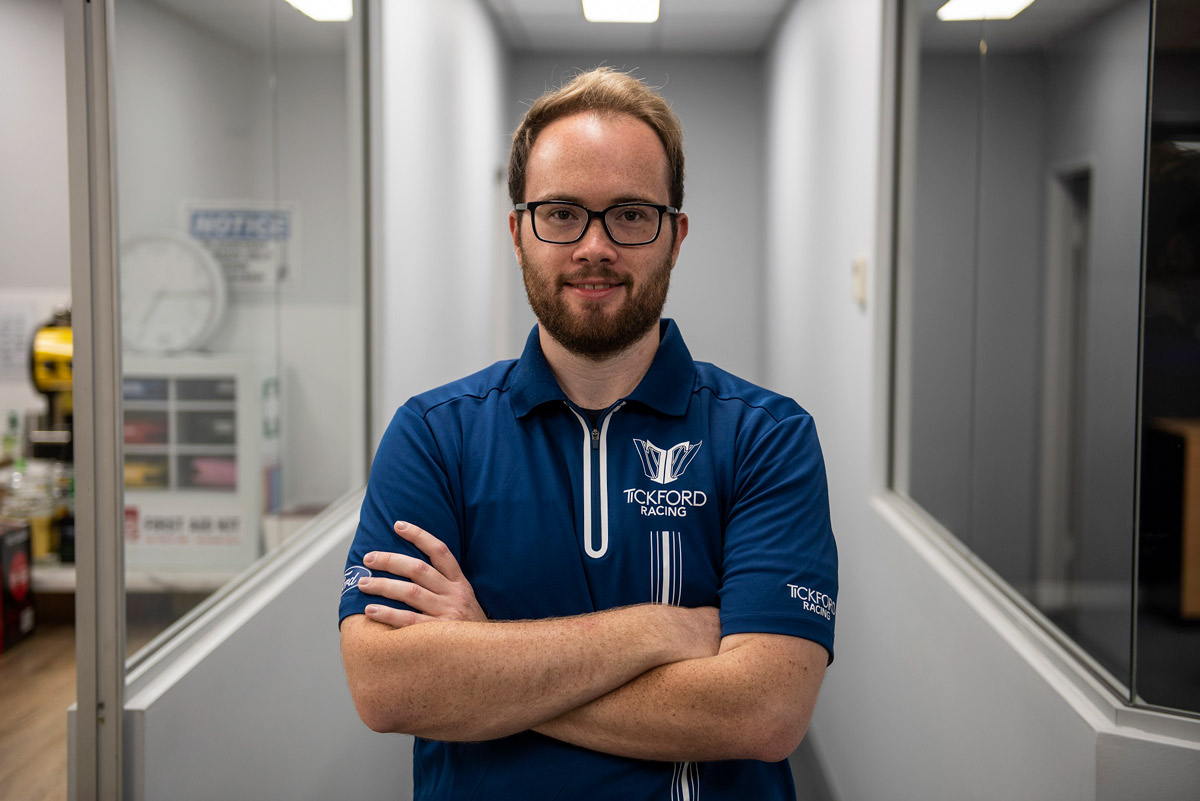 Tickford Racing has unveiled Richard Hamstead as its second driver in a two-pronged attack on the Repco Supercars Pro Eseries starting tonight.

Hamstead, a competitor in the 2019 Eseries, was the top seed in the draft.

Sporting the #6 and alternating between Supercheap and Monster colours, he will join already announced teammate Andrew Gilliam. The latter will drive a #44 Mustang with Boost Mobile and Truck Assist branding.

“It’s great to be back in the Supercars Pro Eseries and I’m super excited to team up with Tickford Racing,” said Hamstead, a two-time winner of the Bathurst 1000 on iRacing.

“Last year was pretty good for me, and the field is really competitive this year, so I want to try and get into that top five of the championship and hopefully grab a few podiums along the way.

“I’ve been a fan of Tickford Racing for quite some time, and I actually worked at Supercheap Auto when I was in uni, so to drive for the team and partner is a pretty cool way to bring things full circle.

“I’m feeling pretty good and comfortable in the car, and am really looking forward to getting racing.”

Tickford Racing CEO Tim Edwards had no shortage of praise to heap on their newest recruit. 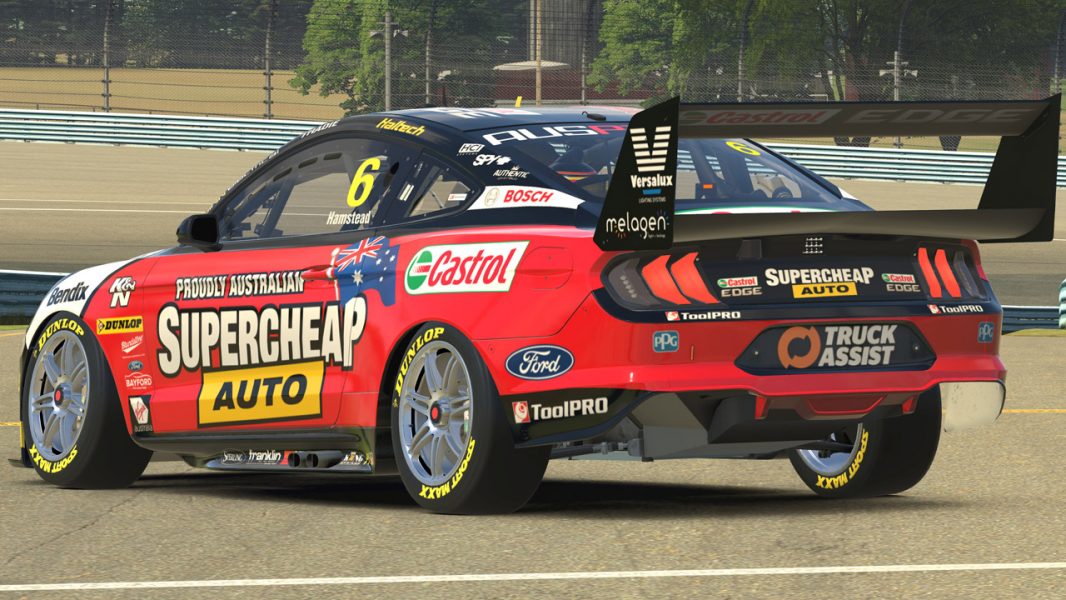 “Richard has shown a great balance of aggression, patience, and consistency, which anyone can tell you is rare to find on a simulator!” Edwards laughed, with reference to the often-chaotic Supercars All Stars Eseries held earlier this year.

“But in all seriousness, he’s very quick and very smooth, which just like in the real world are hugely important on the track.

“He’s a great addition to our Eseries team alongside Andrew, and we’re very happy to have them flying the colours for us.

“Even though the season is done on the real race track, it will be great to watch Supercars racing from home like a fan.”

Round 1 of the Eseries gets underway at 8:30pm AEDT tonight with live coverage on Fox Sports 506, Sky Sports NZ, Kayo and Supercars’ digital channels.