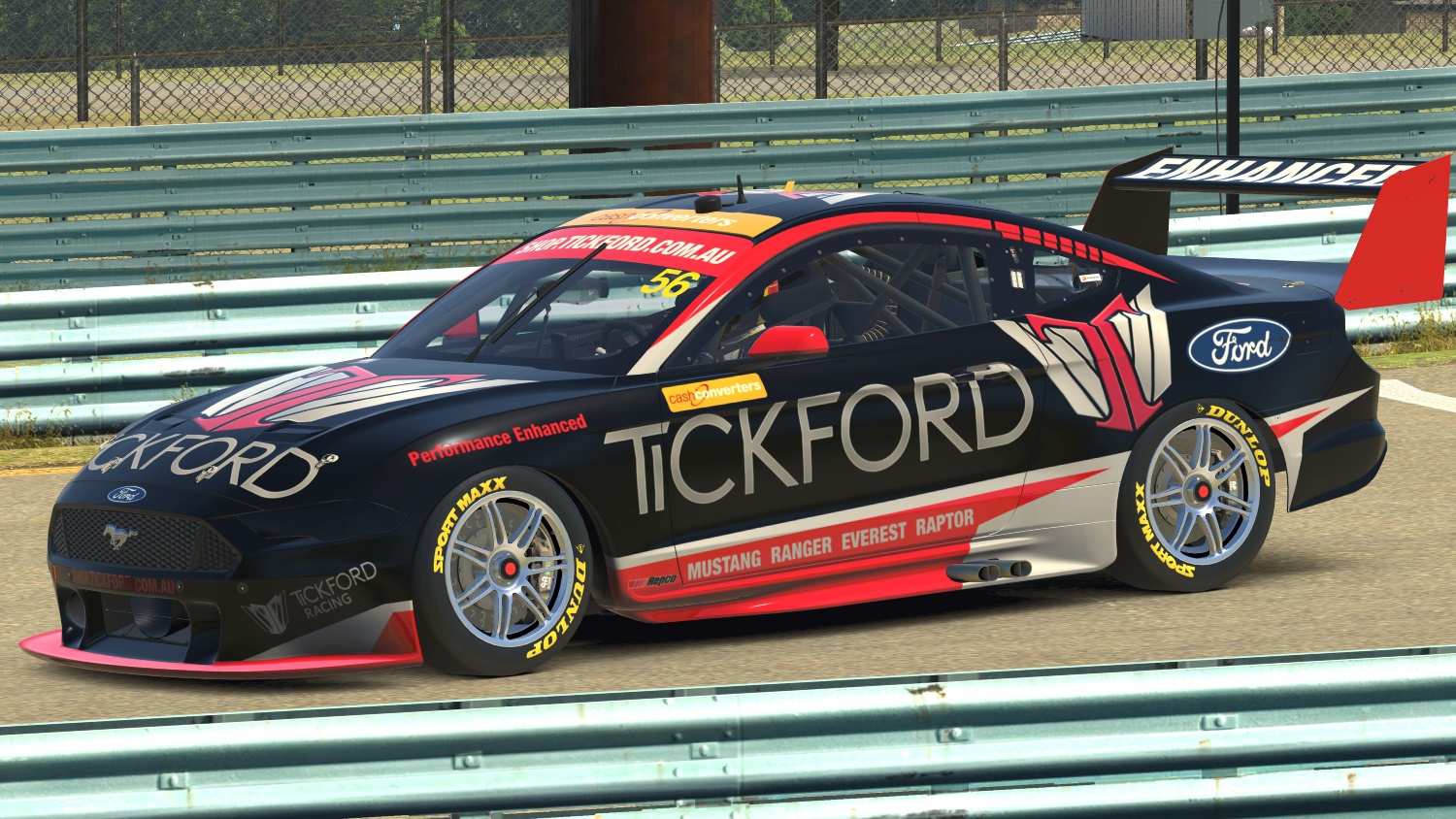 Tickford Racing will field a pair of entries in the Pro and All Star categories of the upcoming Cash Converters Supercars Eseries.

Richard Hamstead, who represented the team in 2020 and finished eighth, will steer the #44 Boost Mobile Mustang.

Ethan Warren, brother of 2020 Pro champion Dayne, has joined the team and will race the #56 Tickford Mustang.

Thomas Randle, who is contracted to Tickford for a 2022 main game drive, will also compete in a BP Ultimate-backed entry. 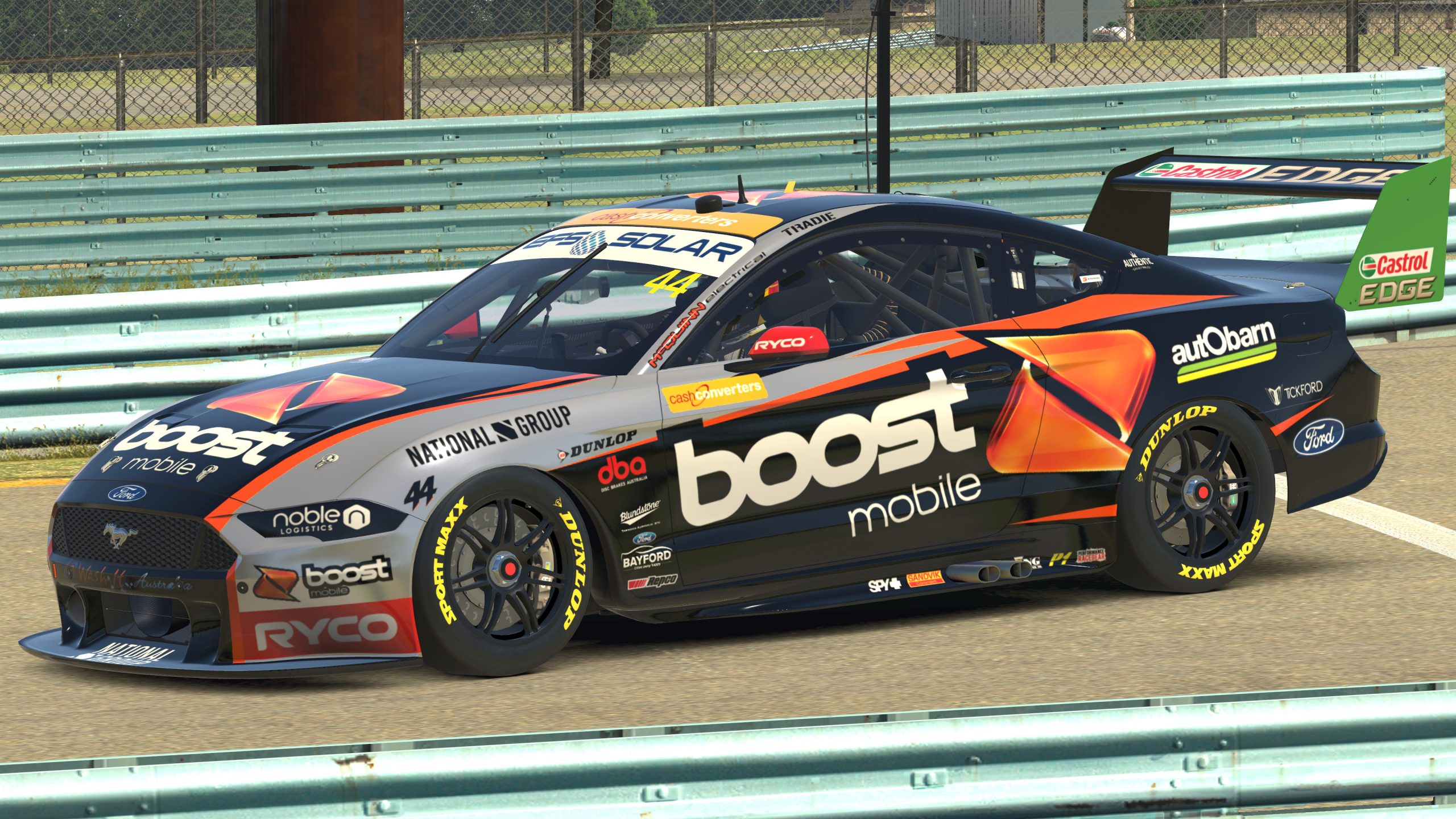 Hamstead and Warren will represent the most recent winning team, with Waters winning at the last-start WD-40 Townsville SuperSprint.

“It’s awesome to be returning to the Supercars Pro Eseries this year, and I’m really excited to be back with Tickford Racing after a strong first season in 2020,” said Hamstead, who currently sits second in the V8SCOPS Series on iRacing.

“I’ve been a big fan of the team for a long time, so it’s amazing to get to represent them again this year in the Boost Mobile Mustang. We were pretty strong all of last season, we did have some misfortune at some races but overall we were usually in the thick of things at the front, which was a lot of fun.

"I feel that I’ve definitely stepped up my game this year and have picked up those precious tenths and hundredths that make a huge difference in iRacing, so I’m confident I’ll be right up there again this year and hopefully at the front even more often.” 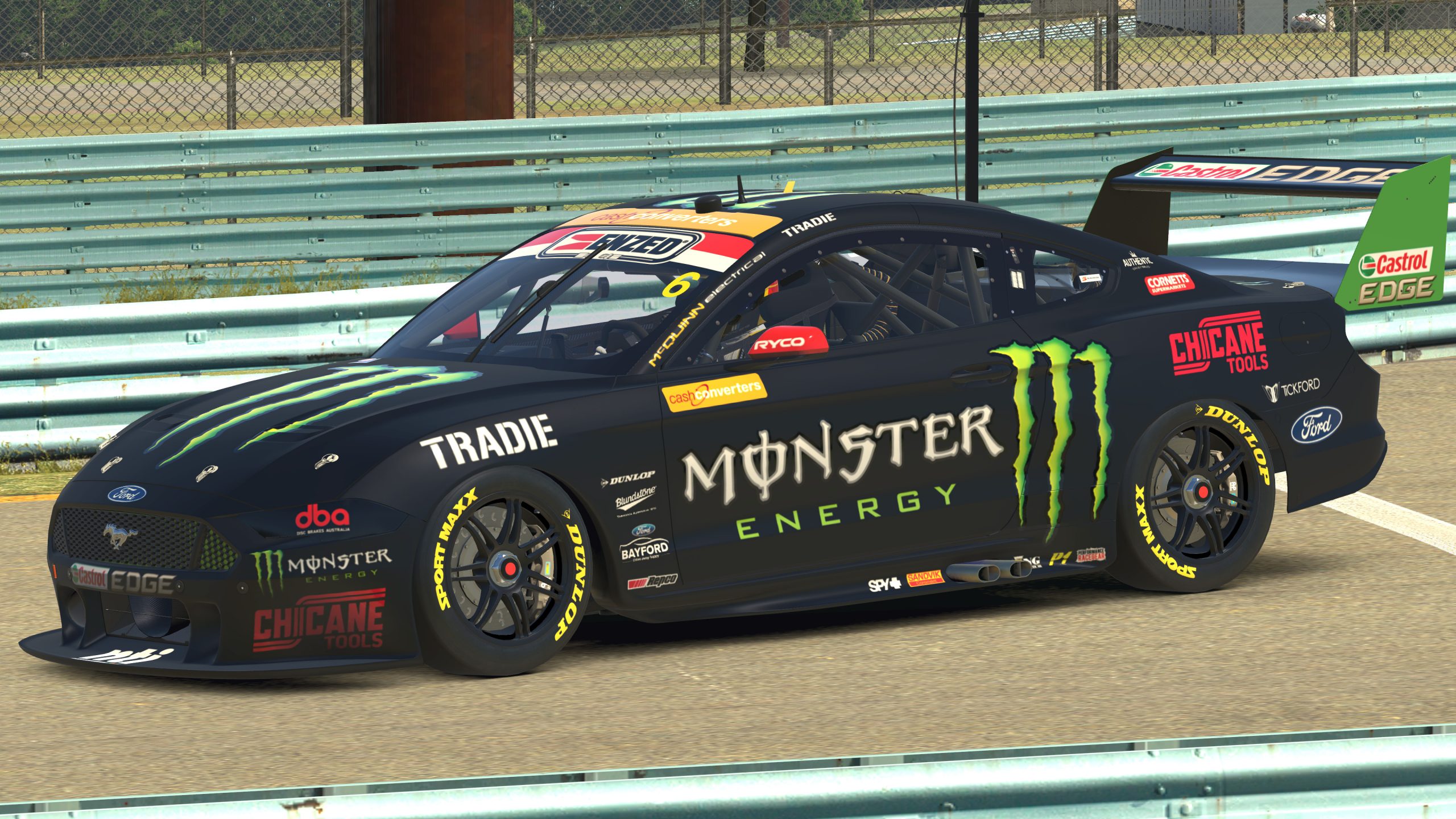 “It’s such a competitive series and only gets tighter every year, and this year’s no different. The field is very talented, it’s a very rigorous schedule with six rounds in six weeks, and should produce some really close racing.

"It’s great to be teaming up with Richard as we’re also team mates at Trans Tasman Racing in iRacing, so we already work together well which should help us in the Eseries.

"I can’t wait to get stuck into it and hopefully score some great results for Tickford and Tickford Racing.” 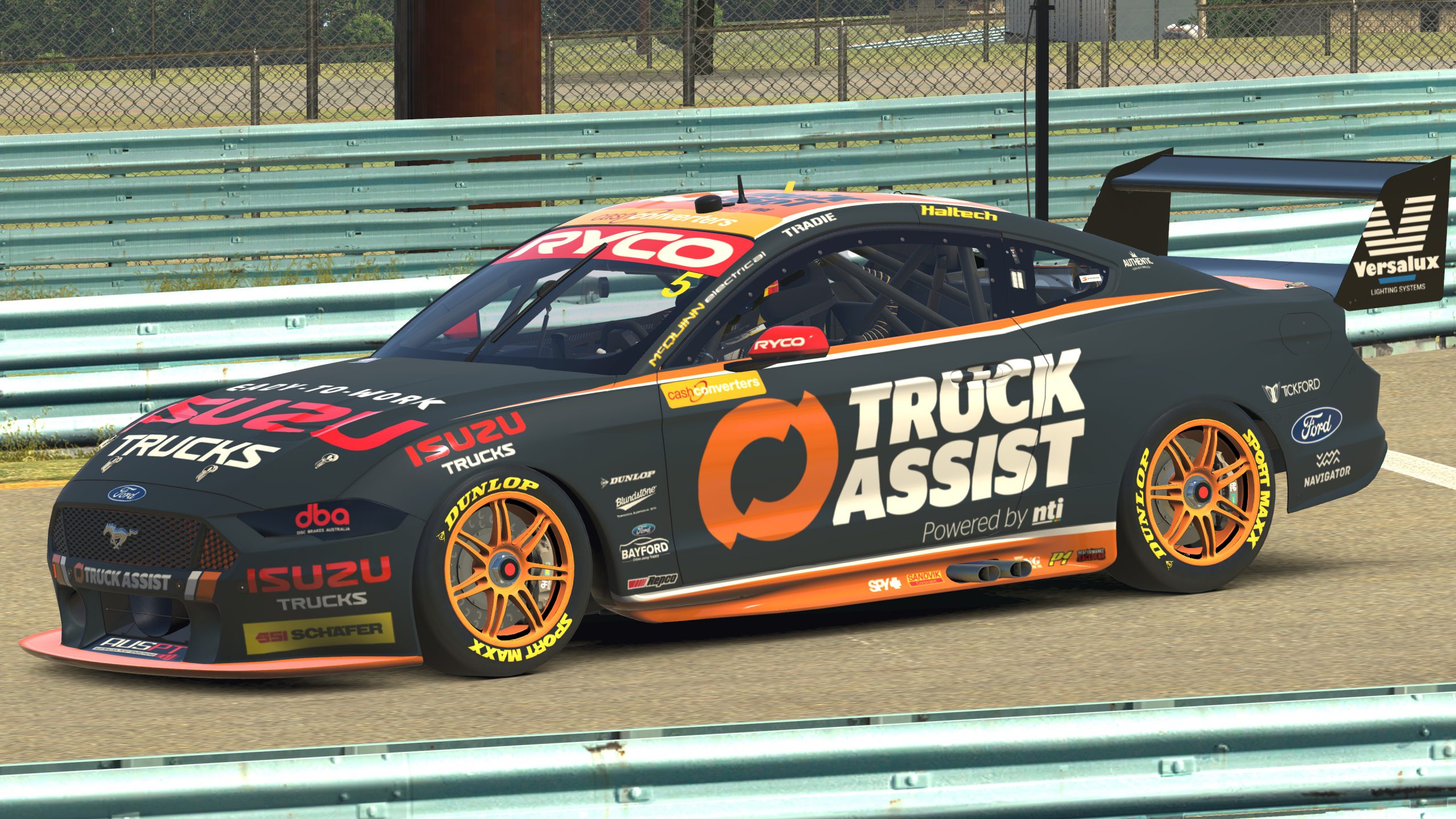 Tickford CEO and Team Principal Tim Edwards was excited to lock in his squad for the six-week campaign.

“As we saw last year, Supercars has become a world leader in online racing, and the Eseries is a great initiative to engage with our current fanbase while also exposing the series to new audiences both in Australia and around the world,” Edwards said.

"The championship benefits from both the All Stars Eseries and the Pro Eseries, so to bring them together to race on the same night every week is a big win, and we’re very excited to kick things off.

"Cam and Jack were race winners last year in the All Stars Eseries, so they’ll do us well again, and we’re very happy with our line-up of Richard and Ethan in the Pro Eseries.

"They’re quick, smart drivers, and have existing chemistry as team mates in other series, so we think they’ll make a formidable pairing, it will be fun to watch and follow along over the next six weeks.”

The Eseries will take place on the iRacing platform, running over six weekly rounds from August 25 to September 29.