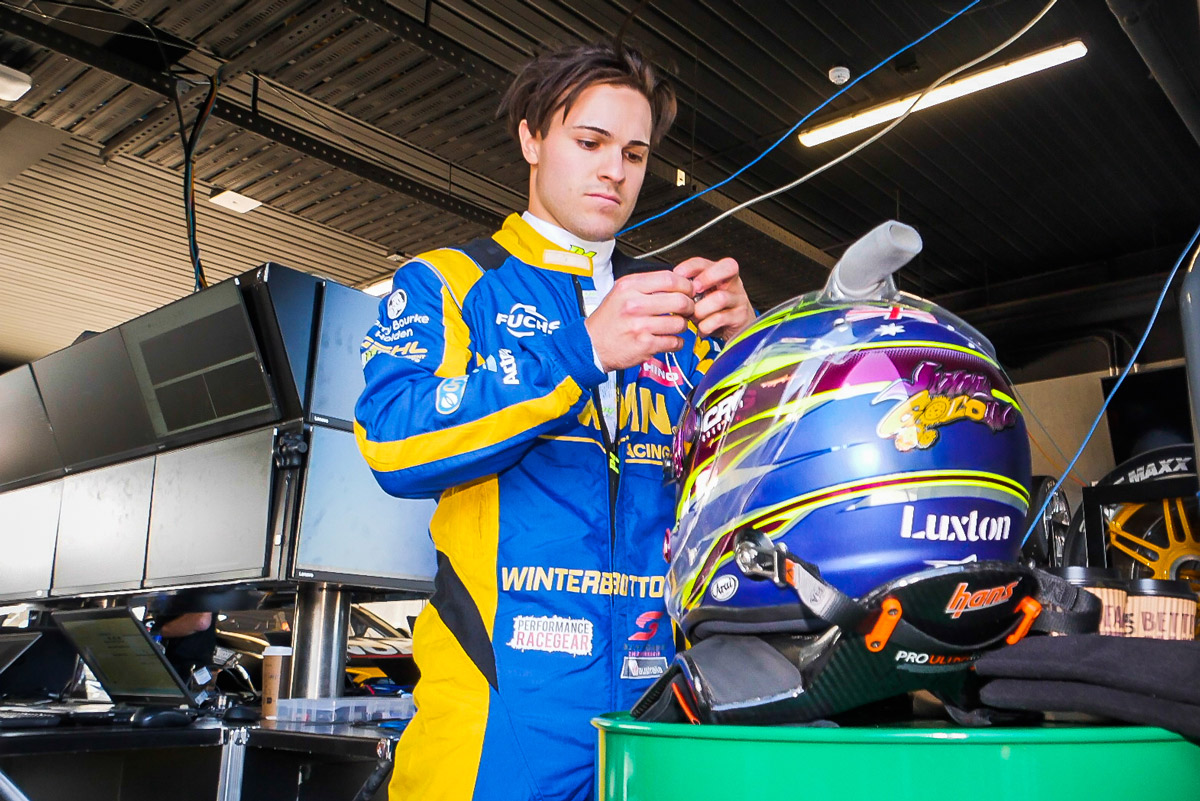 There’ll be a familiar face in the 2020 Repco Supercars Pro Eseries with James Golding confirmed to contest the six-round virtual season.

Golding, who will pair up with Mark Winterbottom at Bathurst next month, will represent Team 18 in the Eseries.

The 24-year-old was a regular on the Supercars grid throughout 2018-19, driving for Garry Rogers Motorsport before their exit at the end of last year.

With other racing commitments put on hold by COVID-19, Golding is champing at the bit for some regular competition, even if it is in the online sphere.

“I have got a little bit of sim experience; recently during this COVID period I have been getting into it a lot more so it’s a pretty cool opportunity to get in amongst some really good sim racers,” he told Supercars.com.

“Obviously I am going to have to step my game up a bit because the level they’re at is pretty unbelievable so I will have to get a few extra miles in but to be able to race for Team 18 will be good and something to keep me occupied in the back half of the year.”

Golding made a wildcard appearance in the BP All Stars Eseries earlier this year, impressing with a fourth-place finish at Interlagos aboard an IRWIN-liveried Commodore. 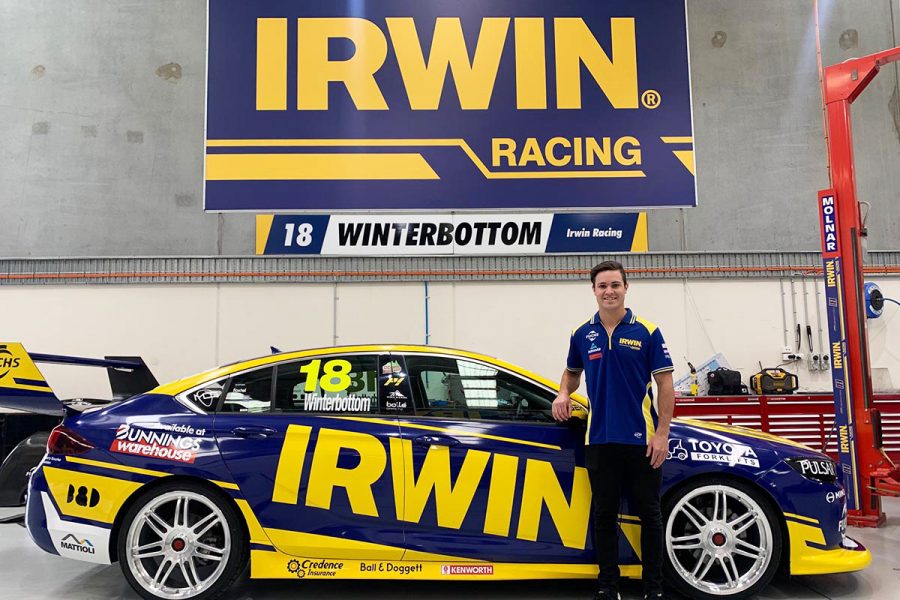 “I had a pretty reasonable showing,” he reflected.

“I had a bit of pace, I wasn’t quick enough to win but obviously those guys were doing it through the whole season there.

“So yeah I have got a little bit of pace; we need to find a bit more I’m sure.”

Having been wowed by the standard in last year’s Pro Eseries, Golding is expecting to have his work cut out right from the October 28 season-opener.

“I’d like to be able to run in the top 10. I think that would be pretty awesome,” he said.

“The competition is going to be unreal. I don’t really know what to expect exactly – it’s going to be difficult, I know that, so I’ll have to put work in and see where we are to begin with.

“If I can get one win out of the whole thing, that would be unreal.

“That would be above my expectations but I’m jumping in to have a bit of fun, hopefully have some good battles and make for some good viewing.”