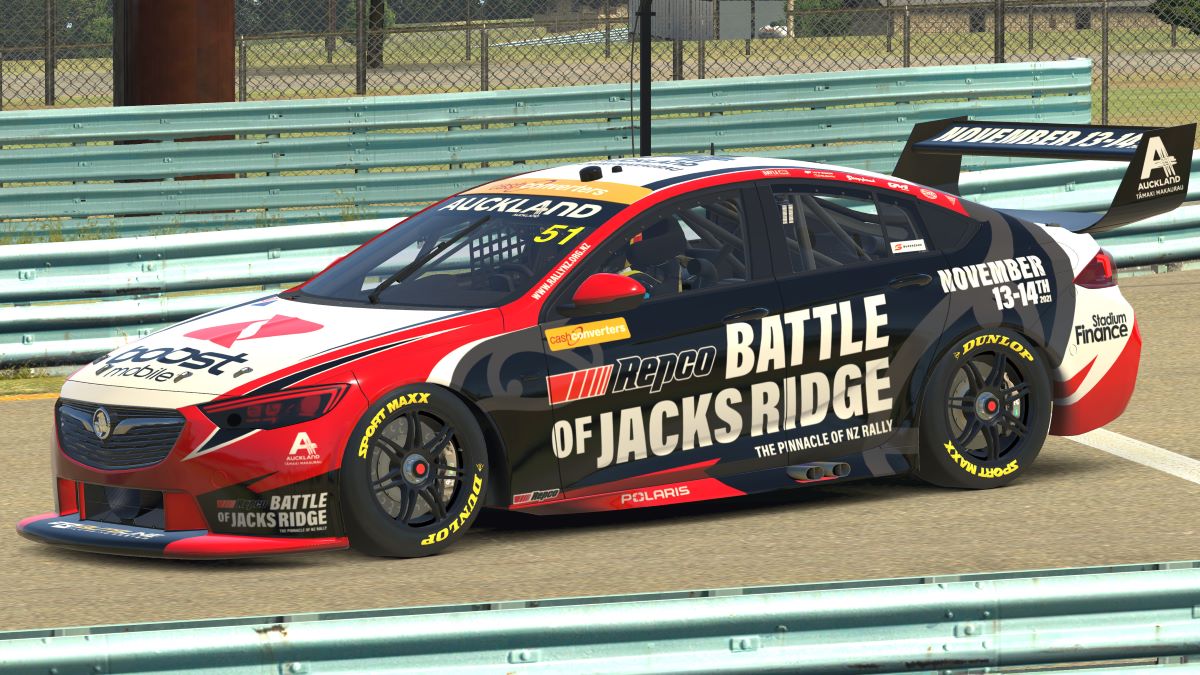 New Zealand fan favourite Greg Murphy will race as a wildcard for Auckland Unlimited’s team - Team Tāmaki Makaurau Auckland, in the second round of the 2021 Cash Converters Supercars Eseries.

Murphy, who is set to compete as a Boost Mobile Erebus Motorsport wildcard in this year’s Bathurst 1000 alongside fellow Kiwi Richie Stanaway, will lean on his teammate's experience following Stanaway’s opening round win at Charlotte Motor Speedway.

Repco Supercars Championship leader Shane van Gisbergen won the inaugural Battle of Jacks Ridge in 2020, holding off the best rally drivers in the country to claim victory at the purpose-built 2km-long dirt track.

Now 49, he is responsible for one of the most iconic moments seen at the Mountain: his Lap of the Gods effort in 2003.

Murphy stunned the sport with his blistering lap in the Top 10 Shootout that year, blitzing the Bathurst record time with a 2:06.8594.

Despite cars getting faster and faster, that record would stand for seven years. 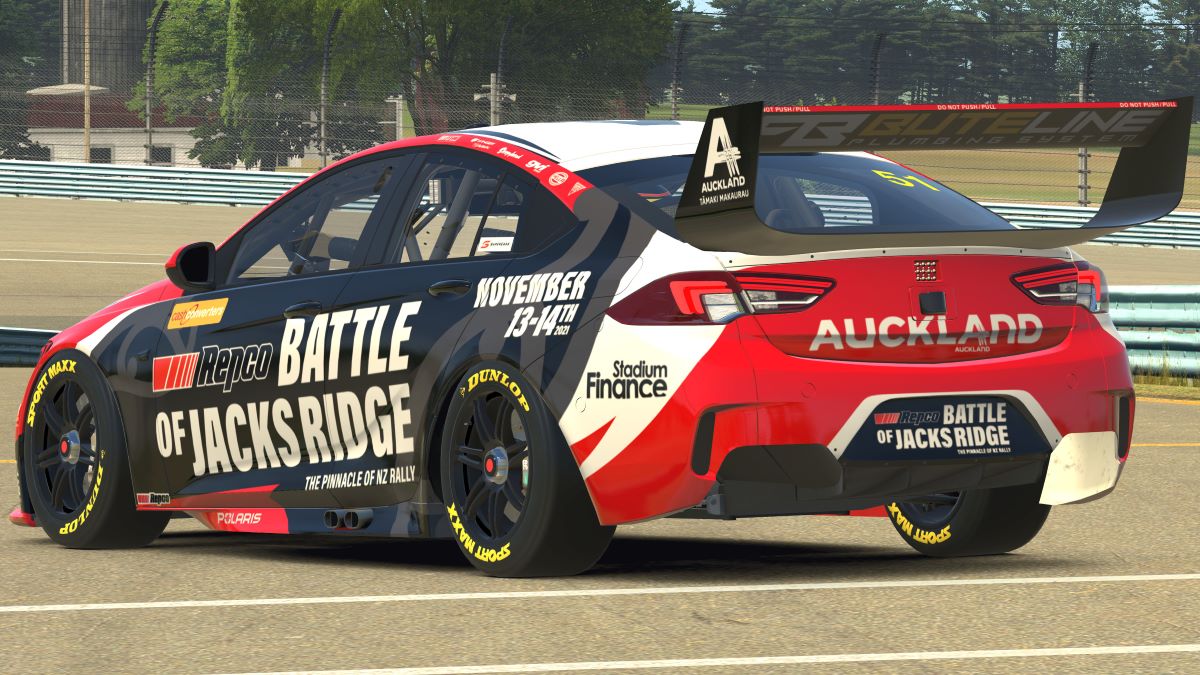 Following his cameo in the Eseries celebrity showdown last year, Murphy is expecting the All Star grid to bring their best on Wednesday night at Pocono Raceway.

“I’m a bit worried about my Eseries debut in the All Stars grid,” Murphy laughed.

“Last year’s celebrity race was great, I really enjoyed it, but didn’t it get competitive in a hurry?

“I’ve seen a bit of an email stream going around, and there are a few celebrities keen to reinstate themselves in 2021.

“I’m looking forward to it, it’s going to be difficult to step in a drive a virtual Supercar, but I’m hoping the oval will be a little bit easier.

“Pocono has three very different shaped left-hand corners; you have to remember which one you are at.

“Richie has been getting plenty of practice and I’m hoping he is going to give me some help to tackle the tricky triangle.”

Murphy watched last Wednesday’s opening round of the Cash Converters Eseries and was impressed by Stanaway’s win.

“I was laughing on the couch watching that unfold, I thought he did so well,” Murphy said.

“What was more entertaining was Richie’s face that does not show emotion, but that’s our Richie.

“He puts a lot of practice time and dedication to racing and it’s paying off for him.

“The New Zealand fans are loving the Eseries; it’s getting Supercars action back on our screens and seeing the names they love.

“Whether it is virtual or not, we prefer the real stuff of course, but it’s incredible what the drivers are doing to be prepared for the Eseries to do well at it. 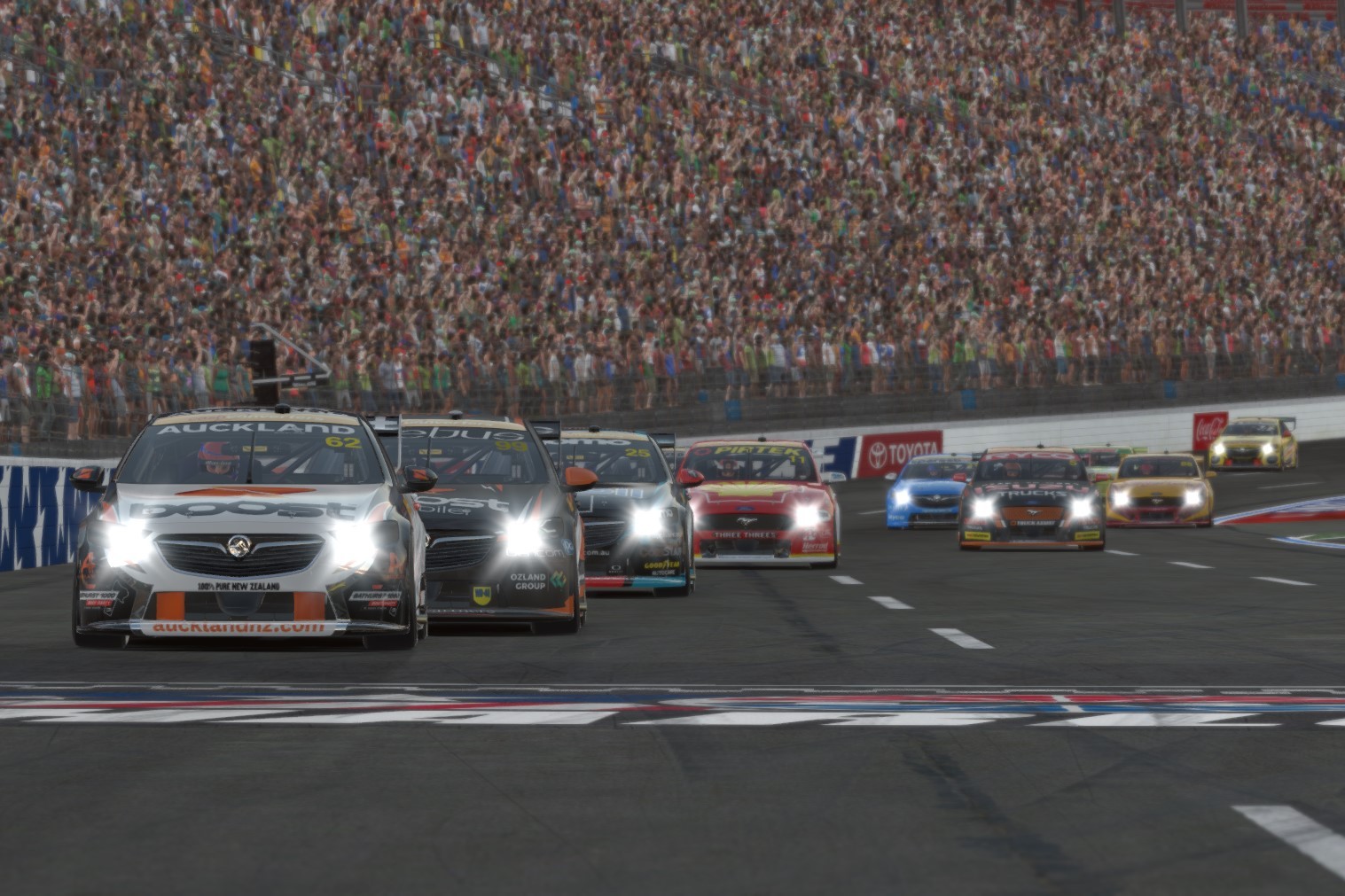 “Honestly, I’m expecting to get flogged, that’s about it. I think maybe a top-24 result might even not be achievable!”

Race 1 winner Stanaway will return to contest Round 2 for the All Stars grid, with pro gaming talent Fawzan El-Nabi representing Team Tāmaki Makaurau Auckland in the Pro Series.

Stanaway will retain the livery he showcased in Round 1, inspired by the Repco Bathurst 1000 Boot Party, which will be held for Auckland fans at Mount Smart Stadium on November 7.

Auckland has a rich pedigree in motorsport, having been home to some of the best racing talent to come out of New Zealand, including six-time Indy Car Champion Scott Dixon, current Formula 2 Star Liam Lawson and current Kiwi Supercar main game drivers, Fabian Coulthard, Andre Heimgarnter and Van Gisbergen. 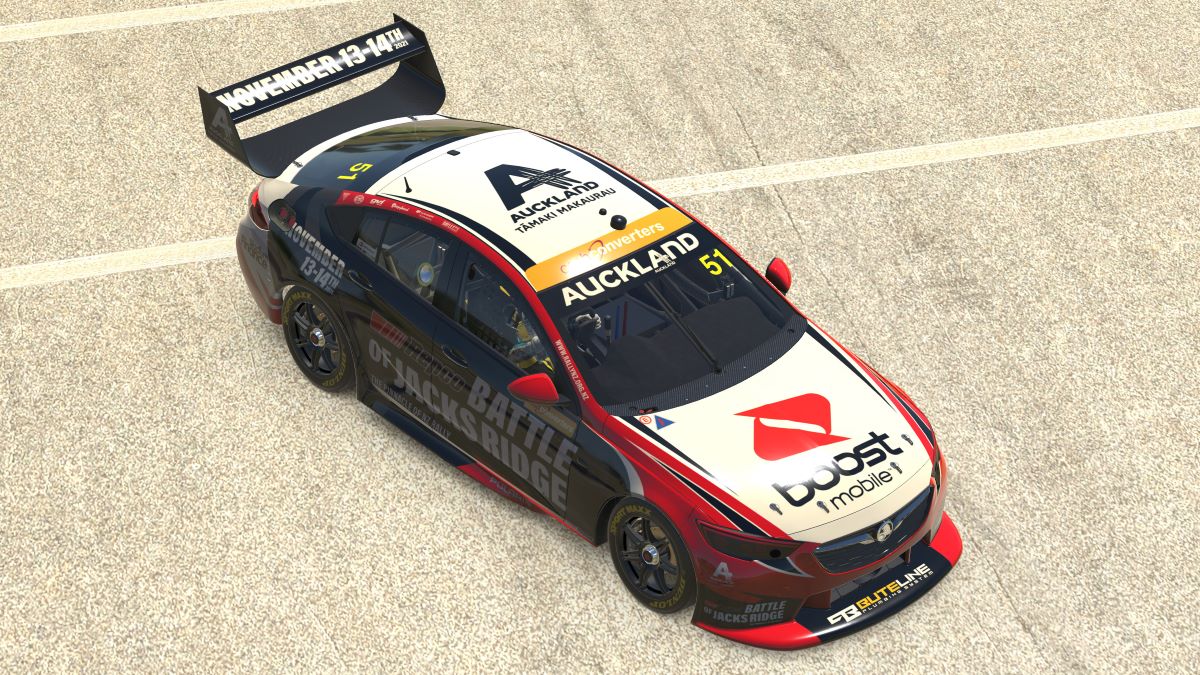 Round 2 of the Cash Converters Supercars Eseries will begin at 7pm AEST (9pm NZST) on Wednesday September 1.