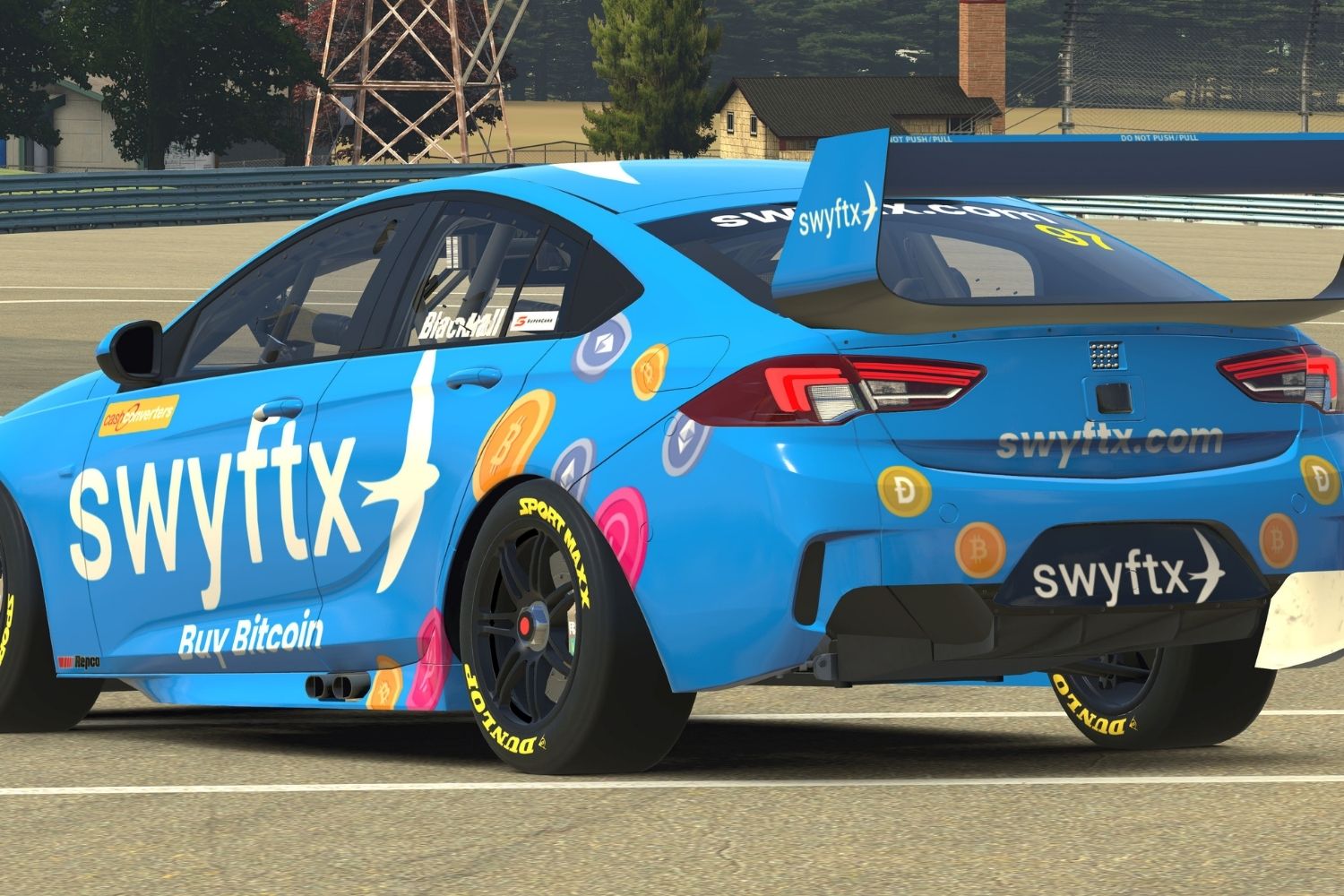 One of Australia’s largest cryptocurrency exchanges and sponsor of the Repco Supercars Championship will field a two-car team in the six-round series, beginning August 25.

Ojeda will headline the All Star Series, while Sam Blacklock has been selected from the series draft to contest the Pro Series.

“I’m stoked to joining be the Eseries for 2021,” Ojeda told Supercars.com.

“I had a wildcard in last year’s Eseries which I enjoyed so I’m really happy to be joined for the full season with Swyftx.

“I’m really happy to have Swyftx on board as they are a new company to support motorsport. Hopefully, we can have a good couple of rounds for them and for my partners as well.”

The MW Motorsport driver currently sits third in the Super2 series standings, following consistent results across all three rounds of the 2021 season.

Ojeda claimed two podium finishes at the WD-40 Townsville SuperSprint, just one week after he netted back-to-back podiums in the first Townsville event. 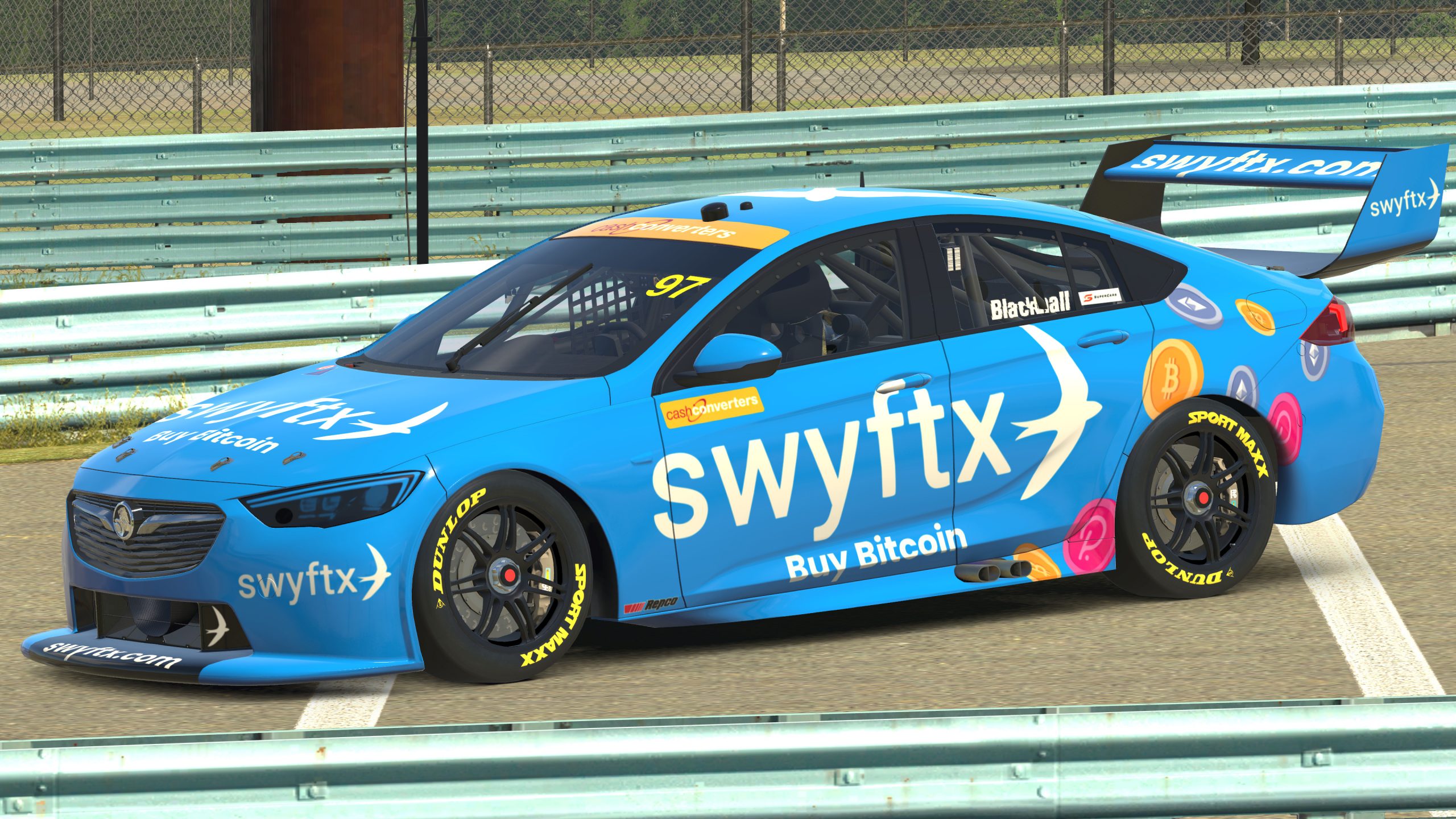 Expecting tough competition across the six-round online competition, Ojeda is looking forward to the change in format.

“The complexity of the oval circuits will make it interesting; it’s going to be about race craft,” Ojeda said.

“I didn’t do oval racing last year so it’s new to me, so I’m working hard to get to grips with it.

“I think the competition is going to mega tight up and down the grid of the All Stars series, I’m looking forward to getting amongst it.

“I’ve been doing a fair bit of practice, I’m using my mate Harry Jones’ setup up in Queensland, just getting used to it all, the setup and racing in the iRacing platform again.

Swyftx has picked Blacklock from the draft as their Pro Series driver, following an impressive performance in the closed round simulation on Wednesday. 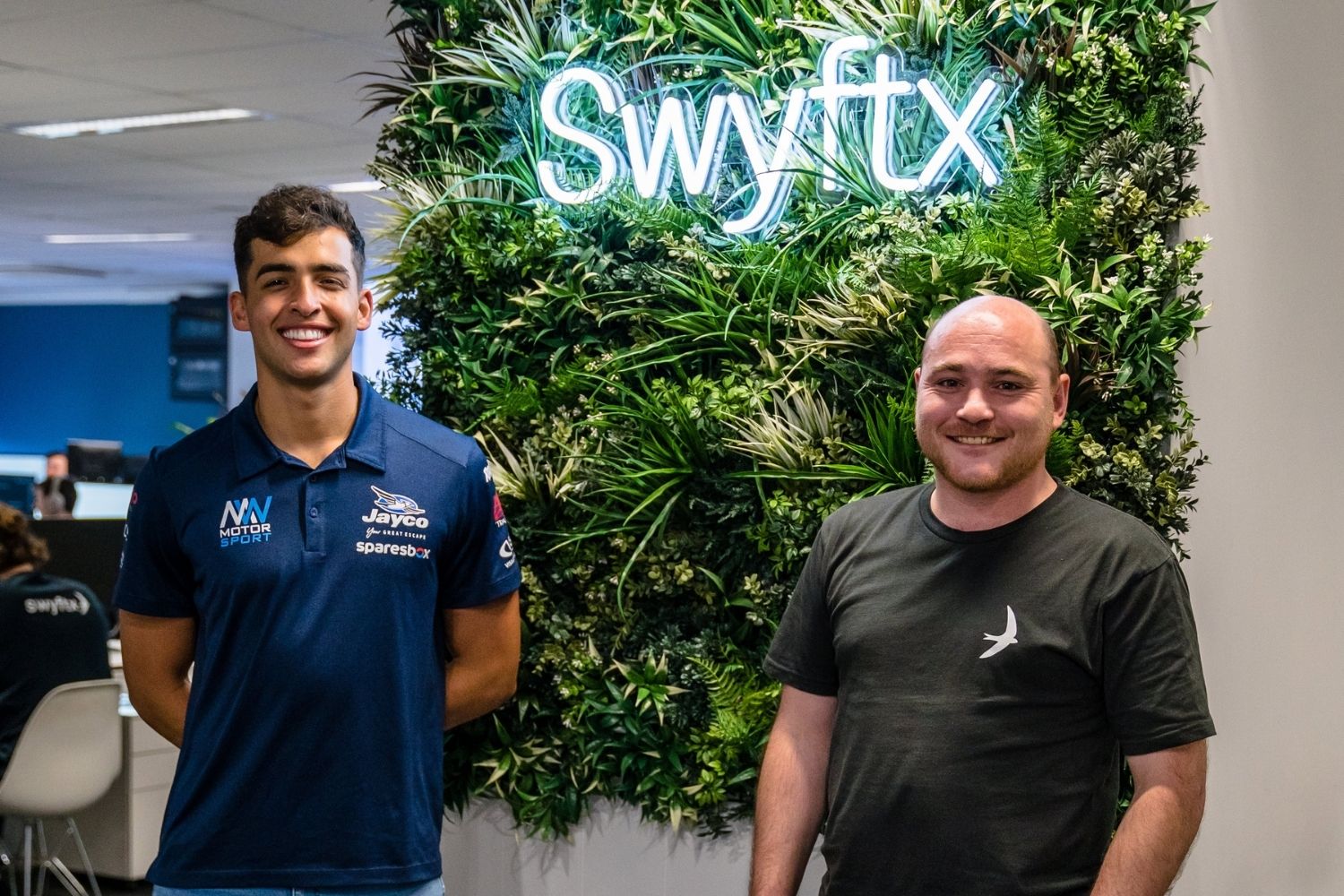 Blacklock finished inside the top ten in the second round of the season and claimed victory in Race 5.

In addition to supporting the Swyftx Racing team, the cryptocurrency exchange is sponsoring qualifying sessions throughout the series.

The Swyftx pole position prize is AU$200 worth of Bitcoin for the All Star Series and US$140 iRacing credit for the Pro Series. For more information visit:https://swyftx.com/supercars/

Ojeda and Blacklock join a list of current Repco Supercars Championship drivers already confirmed for the Cash Converters six-round Eseries which will start on August 25.