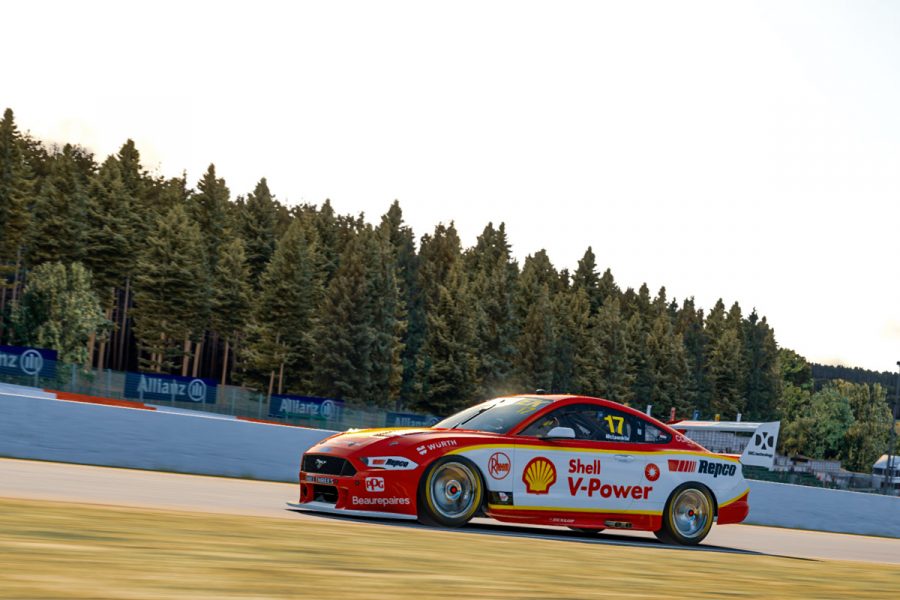 The Shell V-Power Racing Team has confirmed its intention to compete in the Repco Supercars Pro Eseries starting late next month.

The six-round virtual competition was unveiled yesterday, with as many as 20 cars now expected to take part – up from 12 last year.

At the time of announcement, nine Supercars teams had signed up with the only question mark hovering over the Shell squad.

That doubt has since been removed, with the #17 Mustang now in line to feature – although the identity of the driver that will be behind the wheel is not yet clear.

Three drivers have been confirmed so far: Team 18’s James Golding, and pro sim racers Fawzan El-Nabi and Emily Jones, who both will compete for BP Ultimate Racing.

The Repco Supercars Pro Eseries season will kick off on October 28.