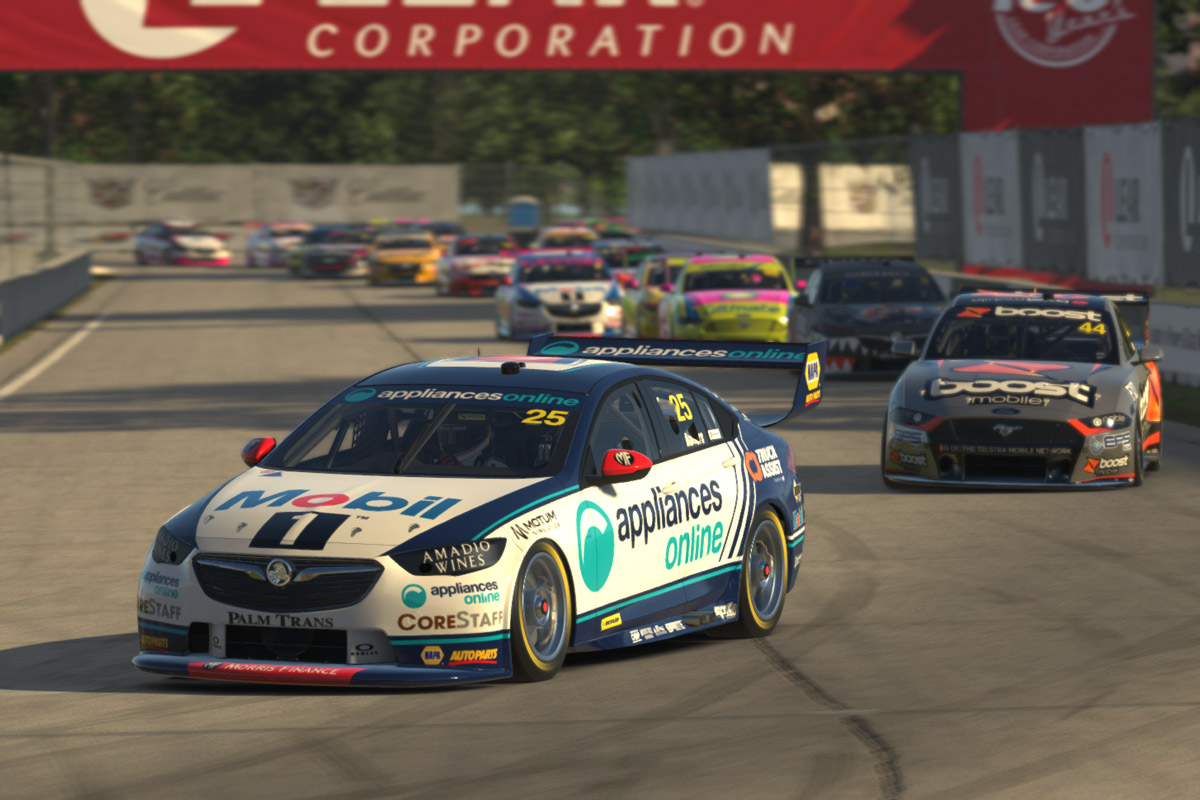 Josh Rogers has made a supreme start to his Repco Supercars Pro Eseries title defence by taking wins at Belle Isle and Silverstone in the season-opener.

Rogers skipped away to victory in the first race of the 2020 edition at Belle Isle in Detroit, converting from pole position to comfortably lead home new Walkinshaw Andretti United teammate Dayne Warren.

“What a race. I was very stressed coming into that one that I was going to stuff up the start,” said Rogers, who has moved from Gladstone, Queensland to Stuttgart, Germany where he is a factory Porsche Eseries driver.

“I haven’t done a start in one of these cars in quite a while, in a race situation, but I managed to get off the line nice and cleanly.”

The duo repeated that feat in the Silverstone feature race to ensure they hold a one-two in the standings after the first of six rounds.

It was not such a straightforward affair at the legendary British Formula 1 circuit though, Warren consistently presenting a threat to his teammate from the outset.

He got there courtesy of winning a sensational scrap with Madison Down, who took the Race 2 honours – a reverse grid outing at Belle Isle.

Down snatched victory from the jaws of defeat on that occasion, sneaking by Ethan Grigg-Gault on the penultimate lap; ironically passing the Shannons Racing car he drove last year.

“Crazy race. Not a great start to the night but to get up in that one was a good recovery so over the moon with that, to turn the night around,” said Down. 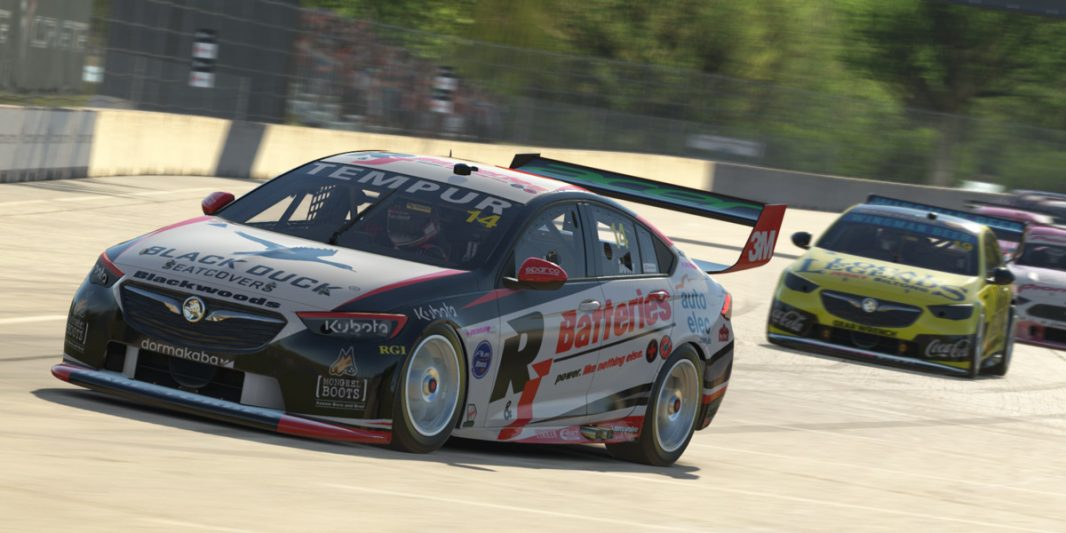 Down’s night had begun in dramatic fashion, being sent into a barrel roll as a multi-car battle pack boiled over following light contact between Jarrad Filsell and Cooper Webster.

Other podium-sitters for the night were Fawzan El-Nabi in the opener, and Team Sydney’s Josh Anderson in the following race.

It was a tough night for recruits of Supercars’ two powerhouse squads.

Filsell, the 2019 runner-up for WAU before being poached by the Red Bull Holden Racing Team, started on the back foot in qualifying and things did not get much better from there.

He finished the night well down the points by his lofty standards.

Shell V-Power Racing’s Sam Blacklock meanwhile had an off in the opening lap of the virtual season, then lost a podium in the reverse grid race with a late mistake and finally found himself tangled with Brady Meyers at Silverstone.

James Golding was another to find trouble more than once in his Sidchrome-backed Team 18 entry.

Round 2 of the Repco Supercars Pro Eseries next Tuesday will see visits to Montreal and Barcelona.

25/10/2020
Stay In The Know
Sign up to the Virgin Australia Supercars Championship Newsletter
We use cookies to ensure that we give you the best experience on our website. If you continue to use this site we will assume that you are happy with it.Ok