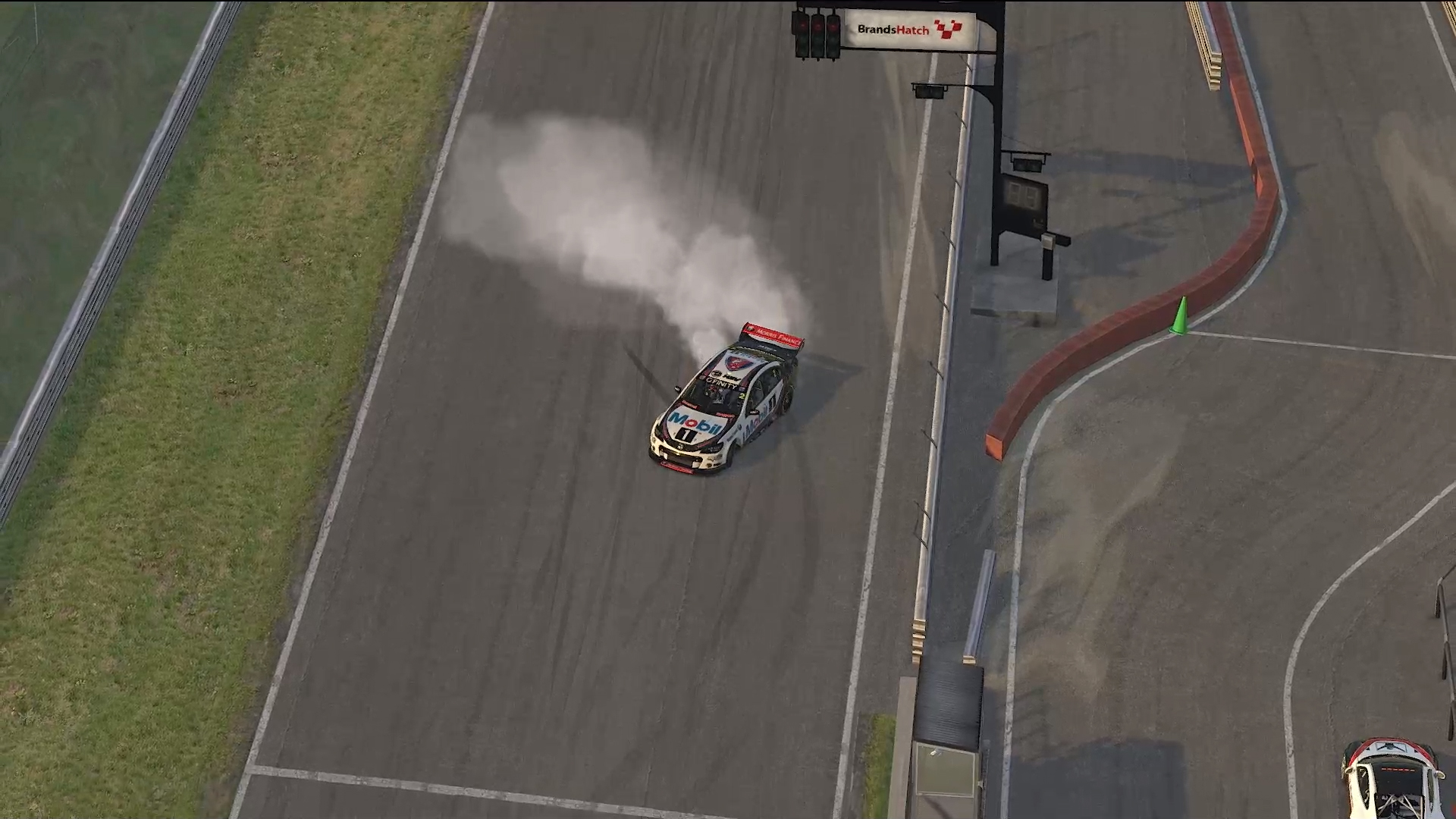 Rogers continued his excellent form at the British-based penultimate round, taking two victories and a fourth to hold a 134-point buffer to Filsell heading into the finale.

Rogers started his night on the front foot by taking pole for the Silverstone opener, and he would go on to stand on the top step of the podium at both there and Brands Hatch.

In between, Ethan Grigg-Gault took out an incident-filled Oulton Park reverse grid race in a breakthrough result for the Boost Mobile Racing driver.

Emily Jones placed third for her maiden podium in the series, having only been passed by Jake Burton for second on the final lap, despite some resolute defensive driving.

Jones would be spun on the opening lap at Brands Hatch, with the finishing order turning out to be a repeat of the Silverstone podium: Rogers, Dayne Warren and Madison Down. 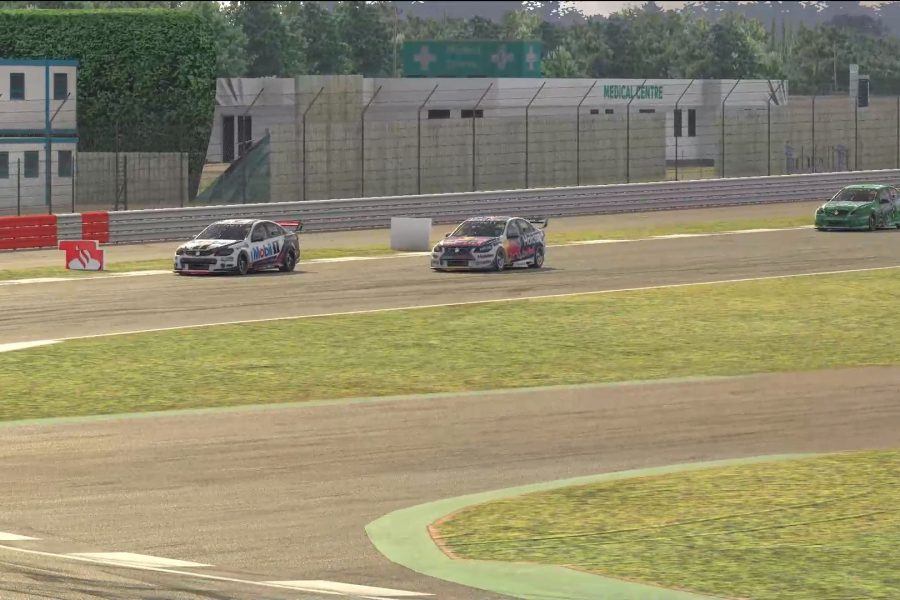 Rogers now has seven wins this season, leaving even nearest rival Filsell resigned to the fact the championship is all but wrapped up.

“We’re going to need a lot of luck there to get up on him unfortunately but he’s doing a very good job,” Filsell said

“I mean he is definitely the benchmark so he has given me something to aim for, which is good.”

Filsell and Grigg-Gault battled hard over fourth place at the final race of the night, with the latter coming up trumps.

Filsell was part of a controversial moment earlier at Oulton Park, spinning Richard Hamstead, and later admitting it was a deliberate return of serve after being run off the road in a feisty late-race exchange. 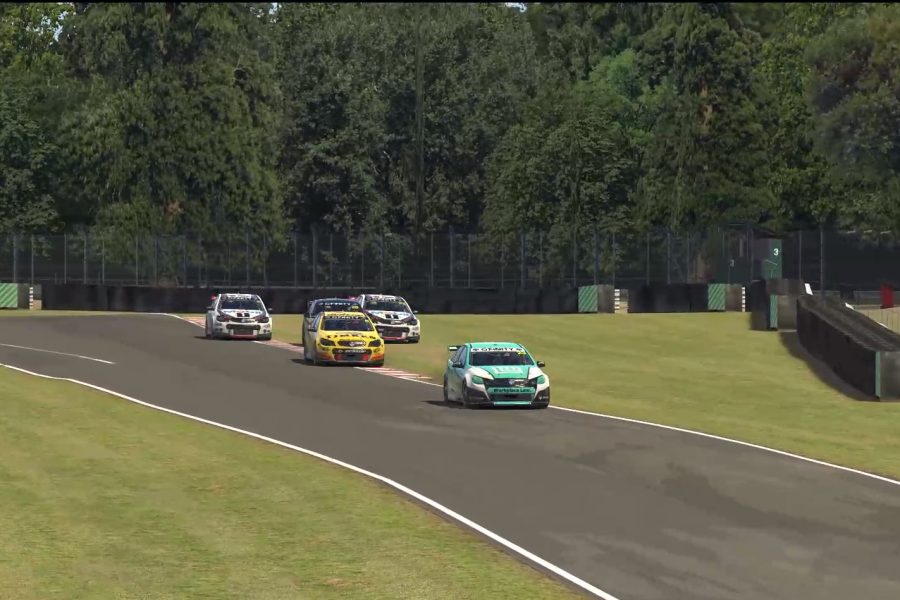 As for his maiden victory, Grigg-Gault was pleased.

“Not really the way I wanted to get my first win, starting on pole in a reverse grid race but in this series with the sort of drivers that are in it, I’ll take anything really,” he said.

Warren is third in the standings behind Rogers and Filsell, with Down, Burton and Grigg-Gault fourth through sixth.

The final round of the season will be held on Tuesday November 19, with a trio of races at Australian circuits Oran Park, Phillip Island and Bathurst. 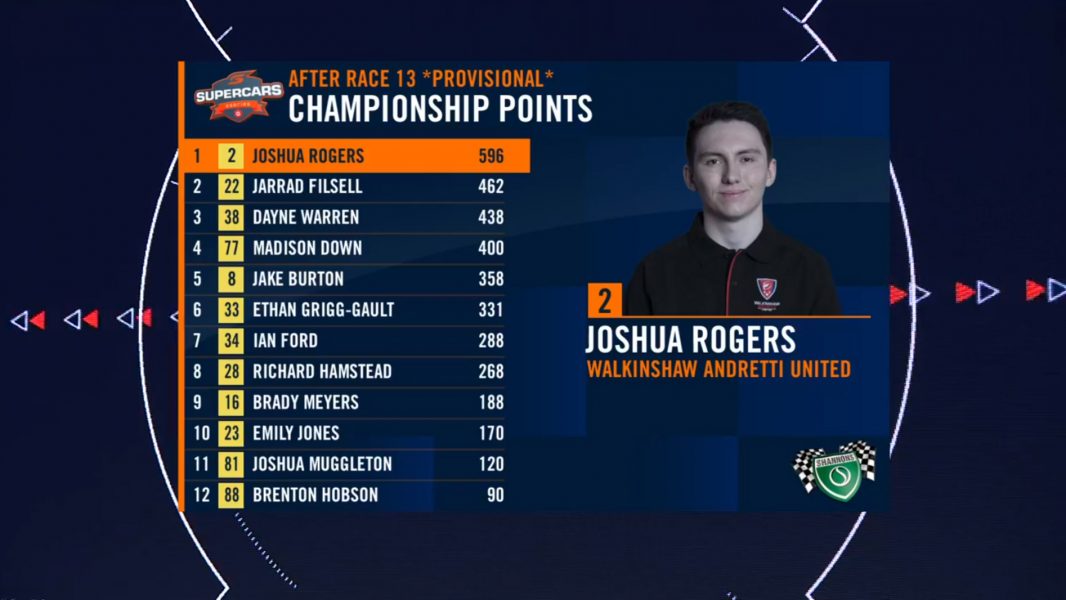