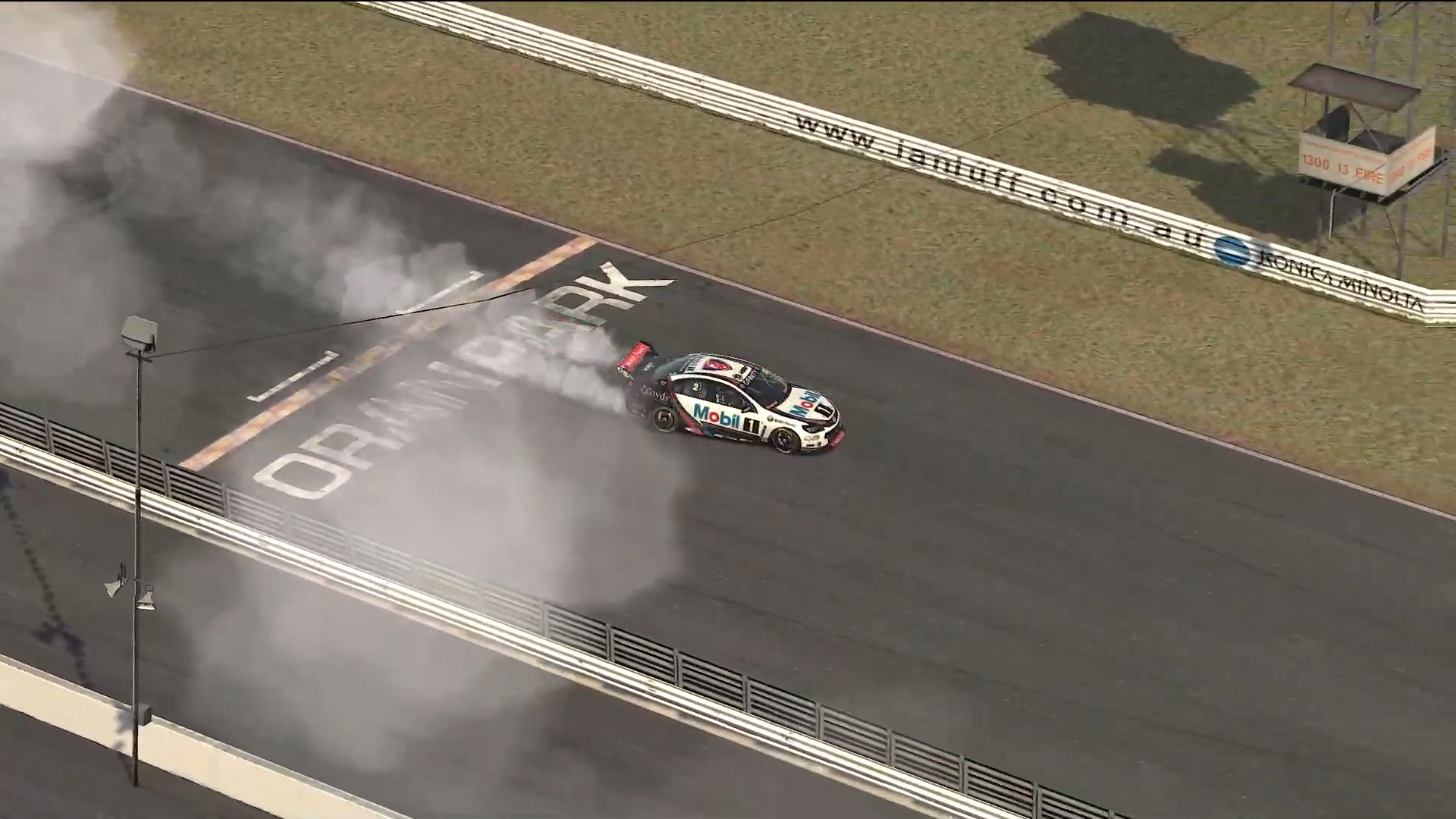 Rogers won the first and third races of the final round tonight at Oran Park and Bathurst respectively, while remarkably driving from 12th to second in the reverse grid event at Phillip Island.

The Walkinshaw Andretti United star officially wrapped up the championship with his Oran Park success, where he was helped by some pitlane misfortune for teammate Jarrad Filsell.

The sister WAU Commodore started from pole position following a mighty lap in qualifying but suffered from a delayed pitstop, forcing Filsell to settle for second ahead of Jake Burton.

Ian Ford, Richard Hamstead and Josh Muggleton were all big movers to finish fifth through seventh, while Ethan Grigg-Gault lost ground by running off the track on the first lap.

Speaking post-race, Rogers was delighted by the title honour, which carries $10,000 prizemoney and a ticket to the Supercars Gala.

“It’s really special to be able to win the inaugural series on iRacing,” he said. 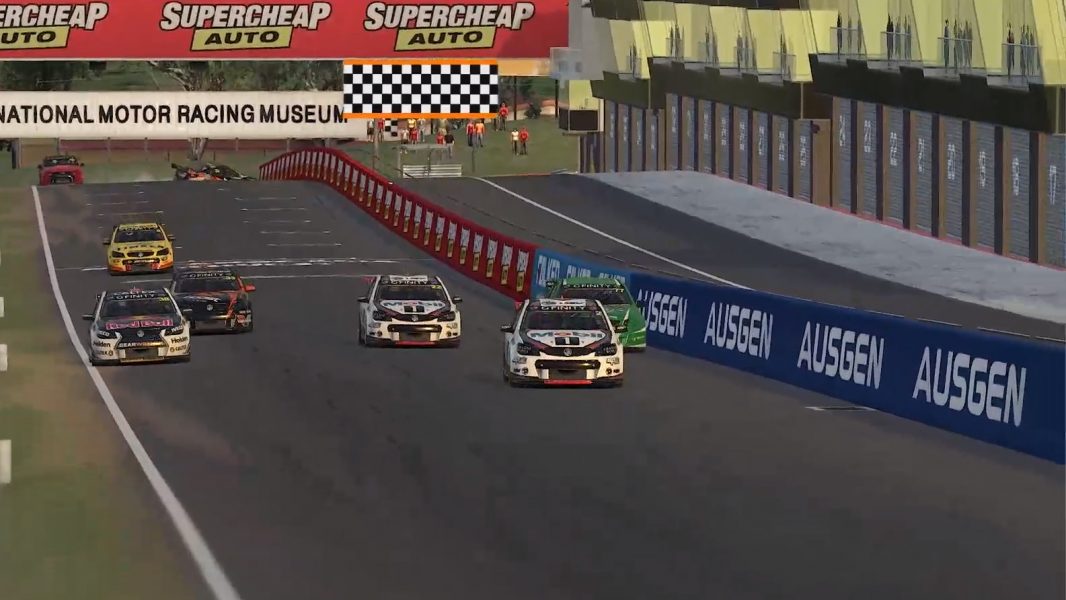 “All in all, throughout the season I have been really pleased with not only how I’ve driven but also how Jarrad and I have worked together to try to make the car as good as it can be.

“A little bit unfortunate there for Jarrad in the pits, ultimately that was I think what decided the race – Oran Park is a really tricky track to pass and I don’t think I would have had the opportunity otherwise.”

WAU boss Ryan Walkinshaw, who was a guest commentator for the occasion, labelled it a “very, very cool” achievement.

“We set out wanting to go and compete and win this championship this season,” Walkinshaw said.

“We did take it seriously, we went out and got in our opinion the two best drivers in the country and I’m super proud for Josh.

“He’s been an absolute hero this season, he’s been the standout, closely fought by Jarrad who has really fought him to the end as well.” 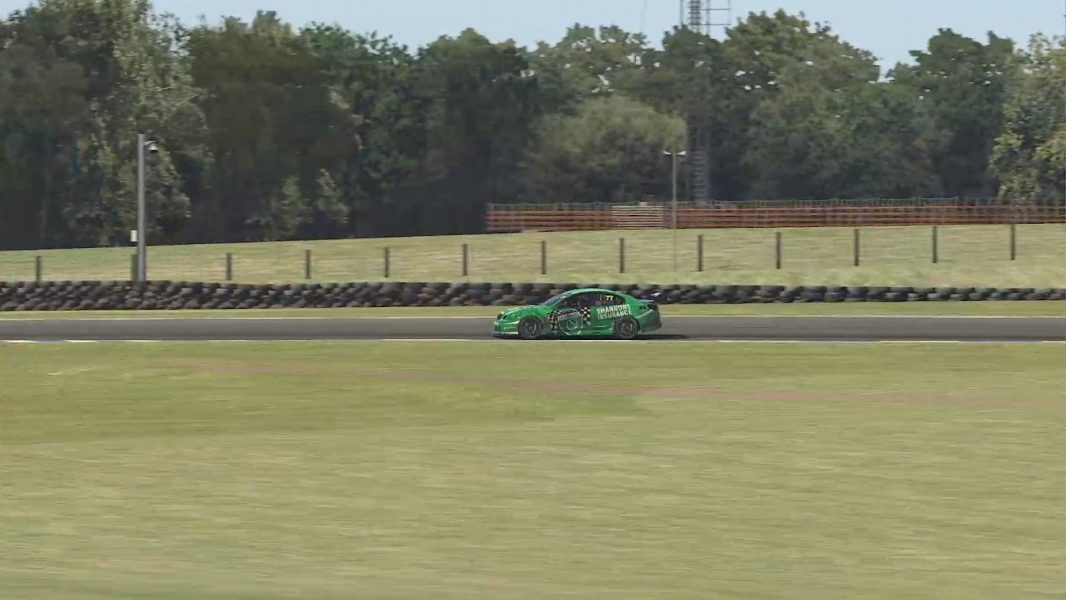 Rogers benefited from an early pitstop strategy in the reverse grid heat to take second, but Madison Down could not be stopped from pole, clinching his third victory of the season.

Grigg-Gault placed third to back up his Round 5 race win, while Burton came home in last after being spun during contact with Dayne Warren and Brady Meyers.

WAU rounded out the season in style with a one-two headed by Rogers at Bathurst.

Filsell accrued enough points across the night to also secure a one-two championship finish for the team, while Warren their nearest competitor in third. 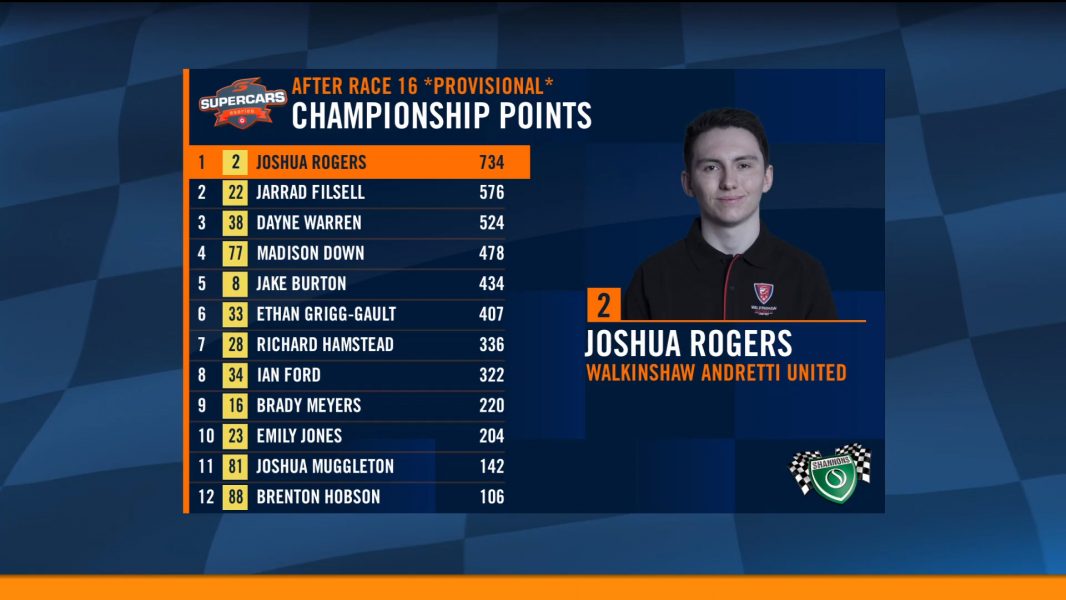