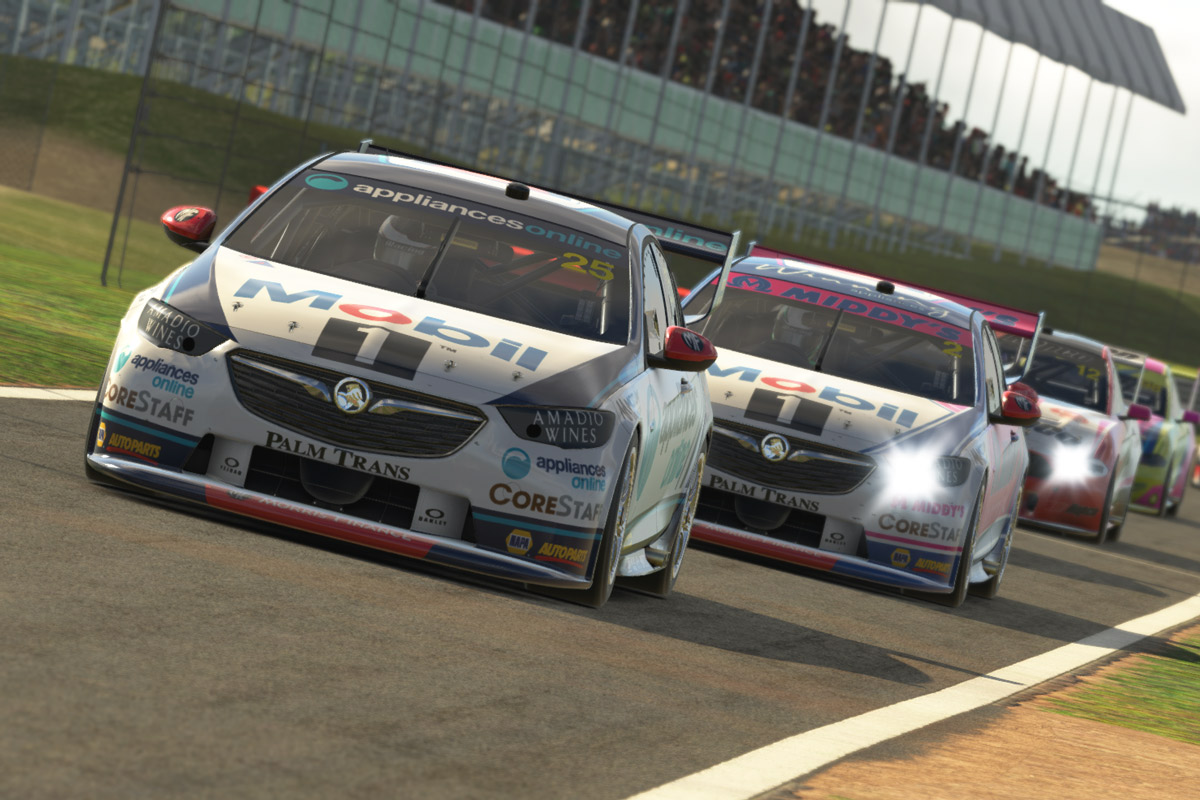 Defending champion Josh Rogers has lost the early lead of the Repco Supercars Pro Eseries after being penalised for a series of pitlane infringements last night.

The Germany-based sim racing star had dominated Round 1, taking wins at both Belle Isle and Silverstone to pick up where he left off in the 2019 edition.

Rogers however came forward upon realising he had inadvertently broken regulations around use of the pitlane limiter – given that a small gain can be made by not using the system.

The Walkinshaw Andretti United driver confessed to an oversight in reading the rules, leading him to not use the limiter in any of the three races.

Rogers was subsequently handed a five-second time penalty for each heat.

That has not affected his Race 1 win, given he had cruised to victory with a 6.1s margin in hand.

He does though drop from sixth to 13th in Race 2, and from first to third in Race 3.

As a result, he has slipped back to second in the standings, now 30 points behind WAU teammate Dayne Warren.

The biggest surprises from the standings to date could arguably be Pro Eseries rookie Jordan Caruso up in the third – now just seven points behind Rogers – while highly regarded Triple Eight recruit Jarrad Filsell is way down in 12th. 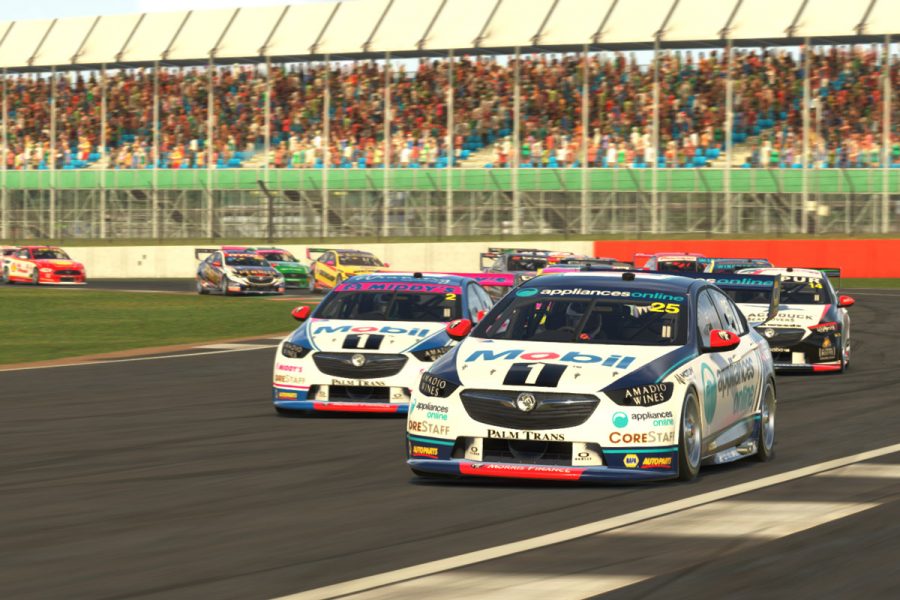 26/10/2020
Stay In The Know
Sign up to the Virgin Australia Supercars Championship Newsletter
We use cookies to ensure that we give you the best experience on our website. If you continue to use this site we will assume that you are happy with it.Ok