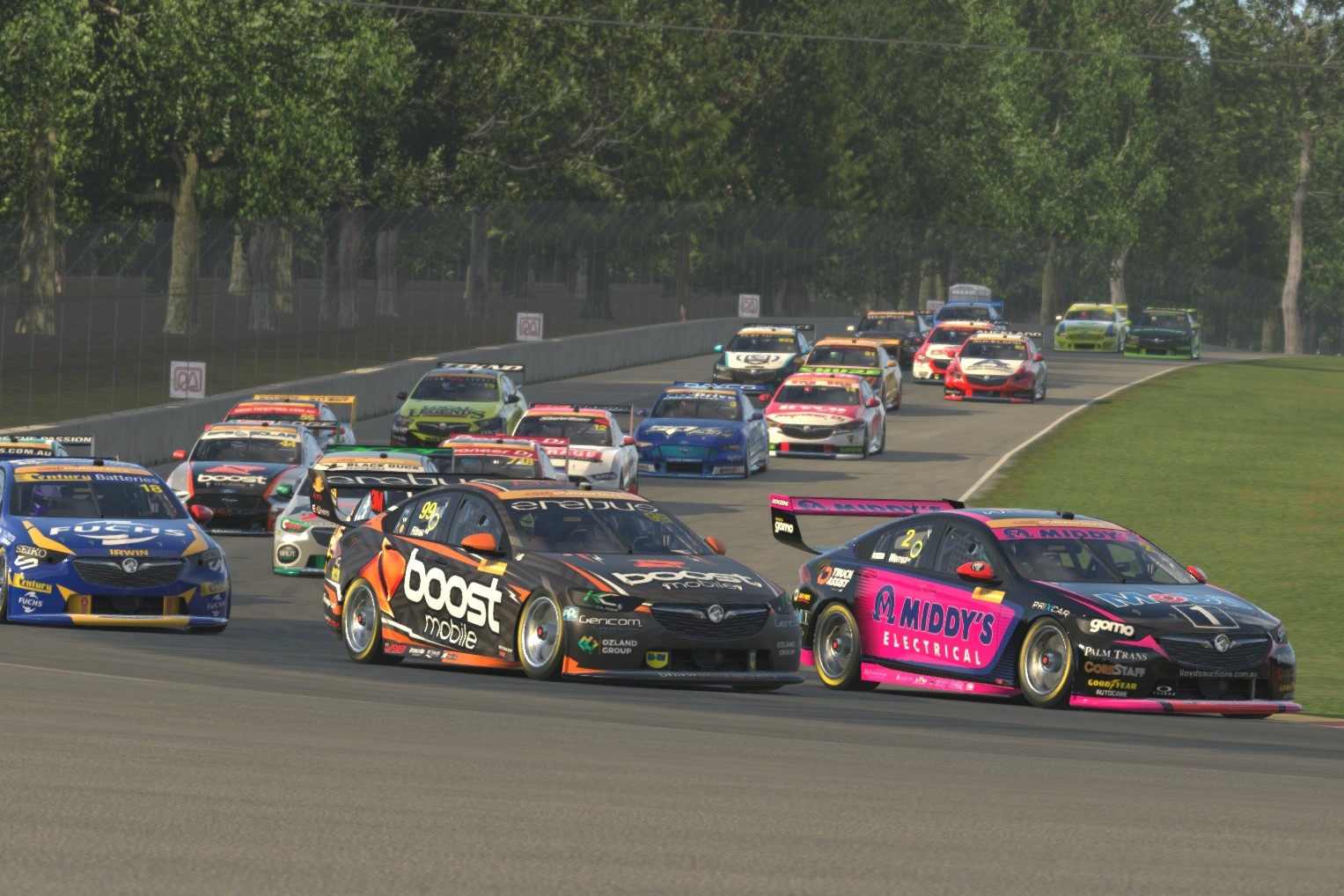 The run home in the 2021 Cash Converters Supercars Eseries has been revealed.

The remaining three weeks of virtual-world racing will see some new circuits enter the fray.

The All Stars grid, which is comprised of Supercars and Super2 drivers, will shift away from ovals and will compete on road courses.

On Wednesday September 15, the All Stars will tackle Monza, which will host this weekend’s Formula One Italian Grand Prix.

The following week will see the Pro Series and All Stars grid combine for a Bathurst enduro at Mount Panorama.

The All Stars season will end on Wednesday September 29 at Watkins Glen, with drivers to race on the NASCAR Cup Series circuit layout. 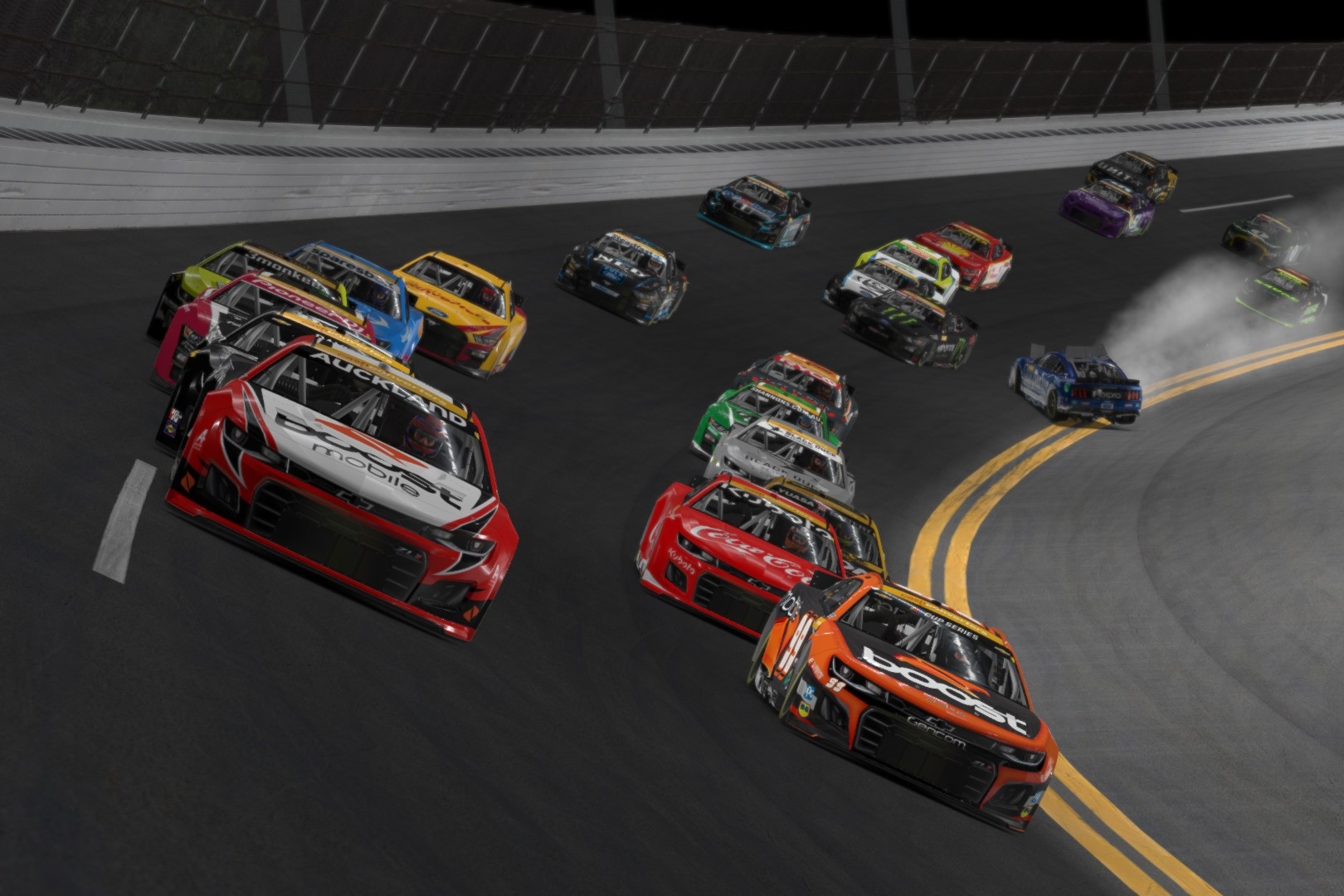 The Pro Series, comprised of the best online sim racers in the country, will tackle Phillip Island next week.

After joining the All Stars grid at Mount Panorama, the Pro Series field will end the season at the Hungaroring.

Walkinshaw Andretti United ace Dayne Warren has swept all before him in 2021, taking all three Swyftx Pole Positions and all three race wins.