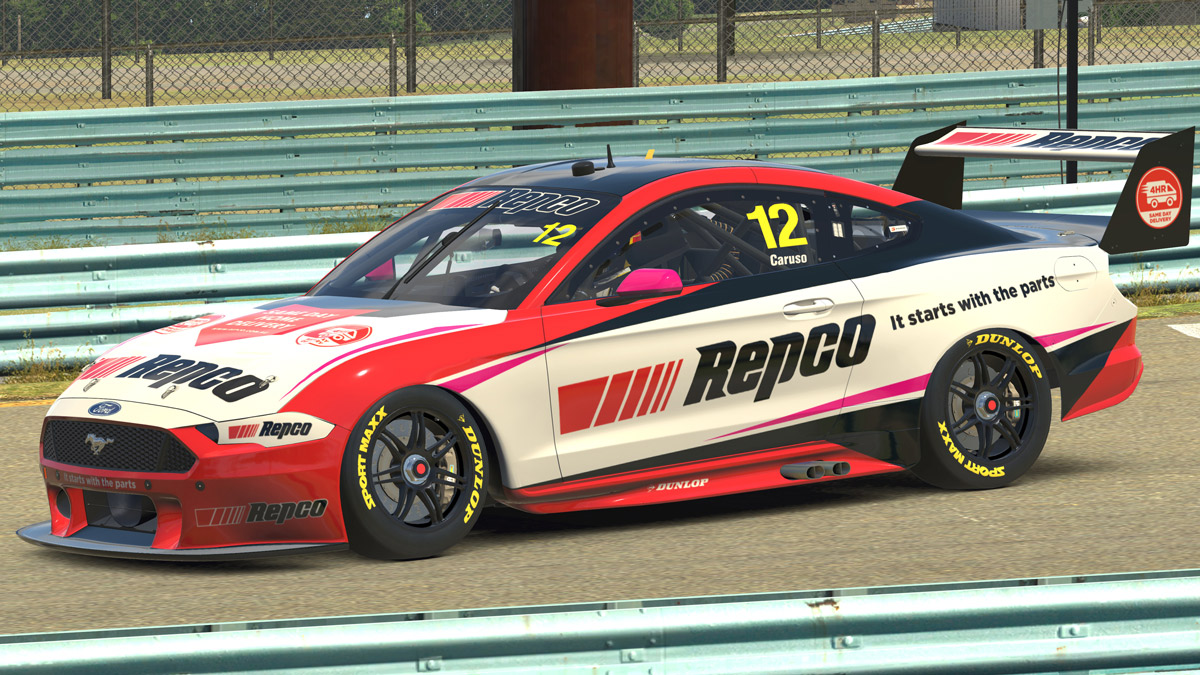 Caruso starred in the pre-draft race meeting earlier this month to attract the attention of Repco, who earned first draft pick by virtue of their competition naming rights partnership.

Caruso actually missed out on the status of top seed to Richard Hamstead by a whisker. 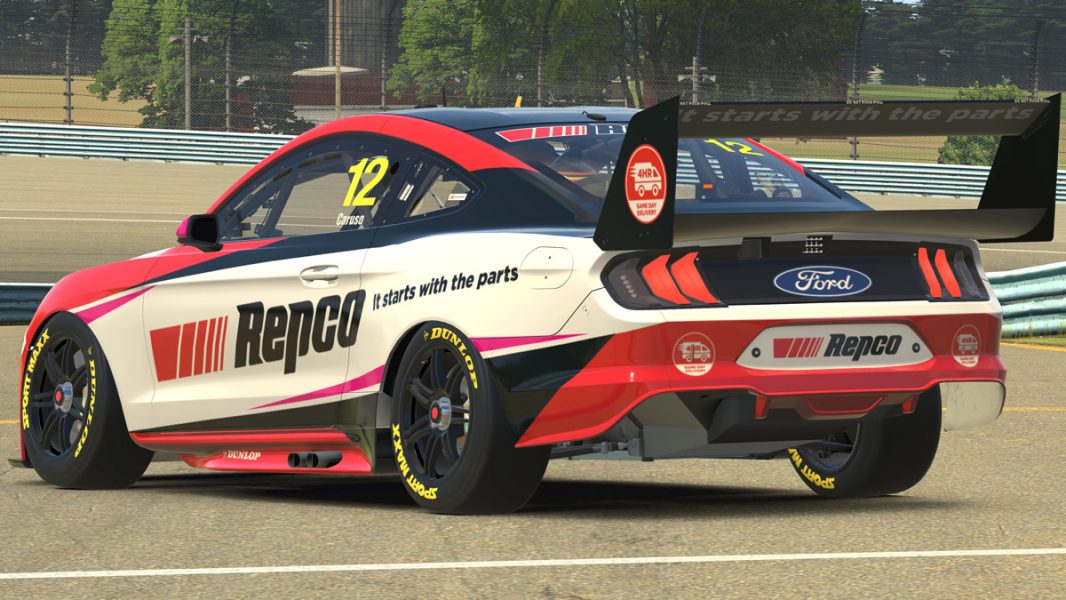 He was however the most consistent performer, being the only driver to take podiums at all three races at Silverstone, Interlagos and Phillip Island.

Caruso’s first outing in the #12 Repco Mustang will come tomorrow night, with the season-opener involving virtual visits to Belle Isle and Silverstone.

Although no relation to Supercars co-driver Michael Caruso, Jordan is among the Eseries drivers with real-world racing experience, including stints in Sports Sedans and Hyundai Excels. 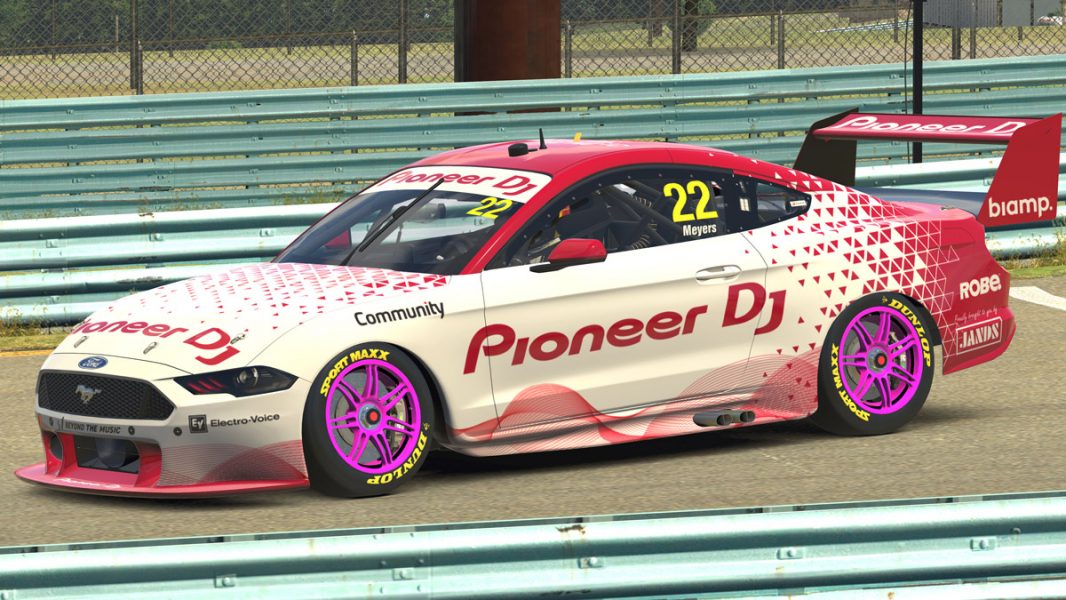 Two other drivers have been confirmed to have been selected from the draft, with 2019 competitors Brady Meyers and Josh Muggleton both picking up drives.

Meyers, who last year competed for Fox Sports Racing, will drive the #22 Pioneer DJ Mustang in the 2020 Eseries. 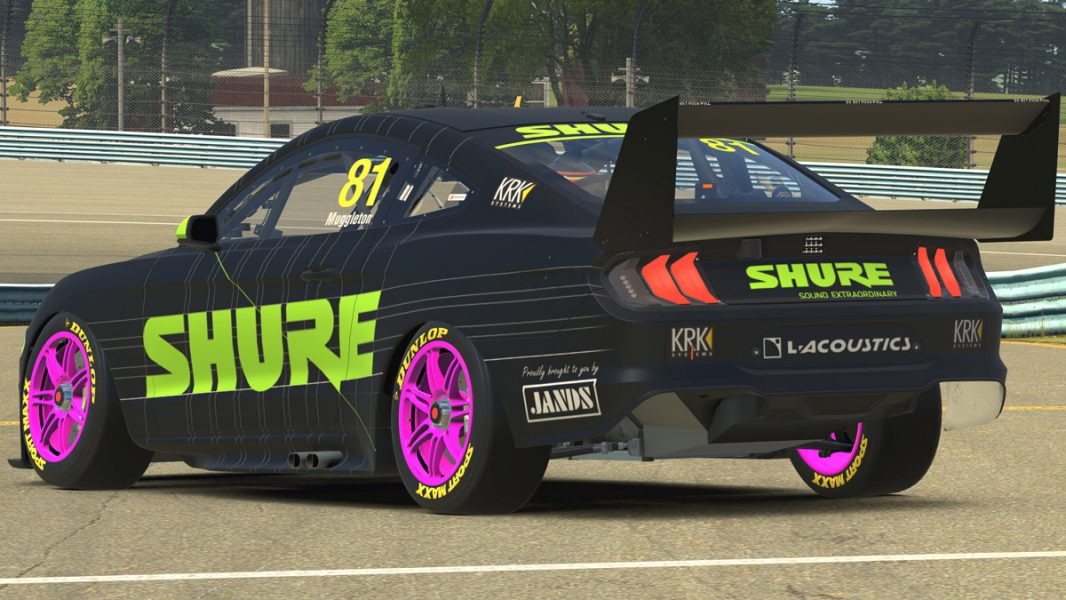 Muggleton and Meyers had finished the pre-draft race night in sixth and seventh, respectively.