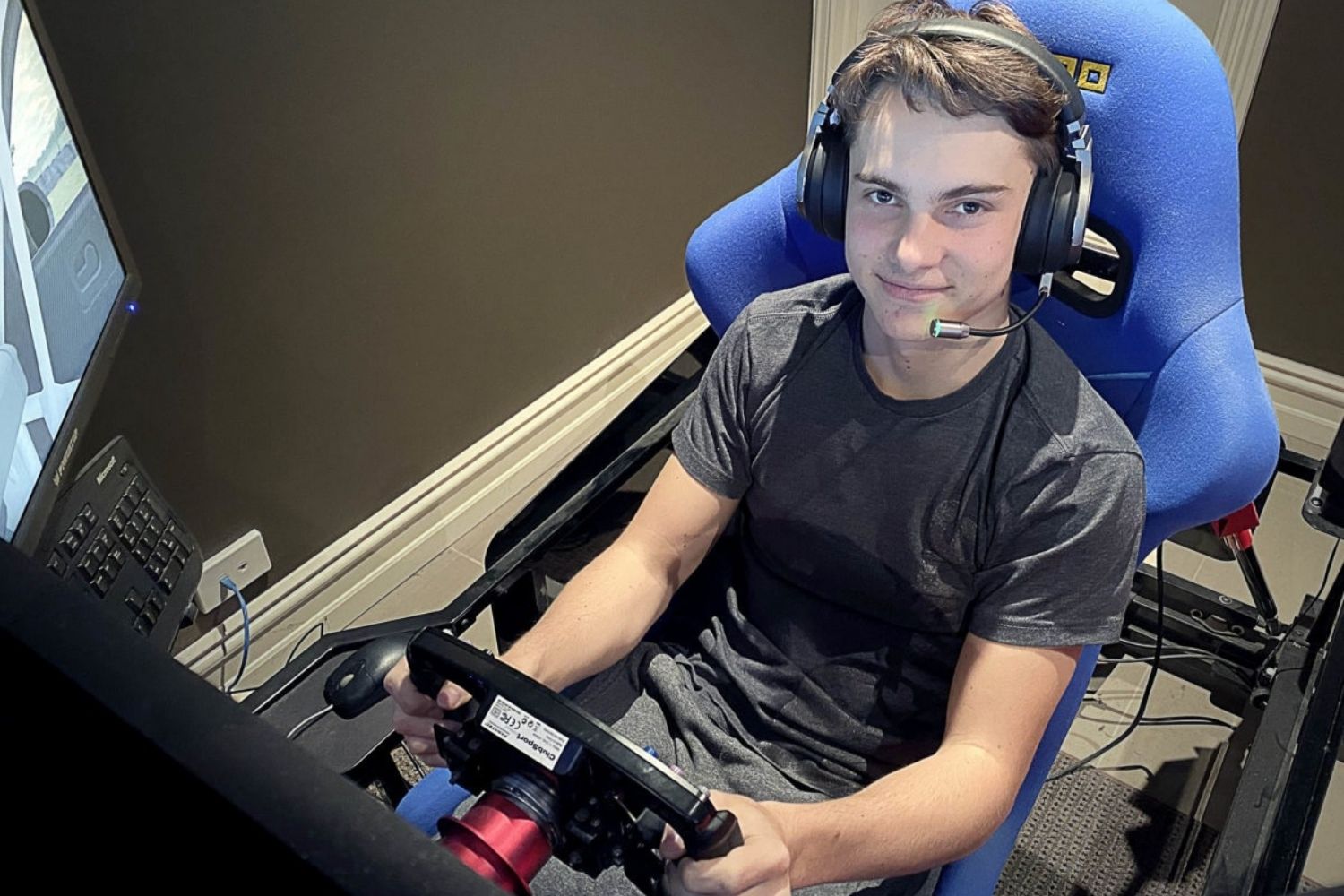 Australian Formula 2 star Oscar Piastri is set to face off against his old rivals on Wednesday night.

Piastri has been confirmed as a wildcard for BP Ultimate Racing in the Cash Converters Supercars Eseries.

The 20-year-old, who hails from Melbourne, currently leads the FIA Formula 2 Championship.

Piastri is a member of the Alpine Academy; a development driver programme that sits alongside the Alpine F1 Team, and has recently tested F1 cars.

He raced in his formative years against rising stars of the Repco Supercars Championship, having started karting in 2011.

“I’ve raced Will Brown in 2014 for the whole year,” Piastri told Supercars.com.

“As well as Jayden Ojeda in Super2 and Bryce Fullwood, I raced against him for a year when we were sort of teammates for James Sera under his stable.

“I was karting at the same as Kostecki boys, Jake and Kurt, as Brodie was over in America, so I’ve raced against a few of the younger boys.

Piastri moved over to Europe to pursue his F1 dream five years ago, and quickly rose through the ranks of international karting, placing fifth in the 2016 World Championship in Bahrain.

He made his single-seater debut in 2016 and claimed two podiums in the Formula 4 UAE Championship before tackling British Formula 4 the following year.

While he has been dubbed the ‘next Daniel Riccardo’, Piastri isn’t ruling out a run in a Supercar.

“It’s not something I’ve thought about at the moment,” he said of a possible Supercar tilt.

“I’ve grown up watching and following Supercars before I followed F1.

“The cars look fun to drive, but a handful and the racing looks good.