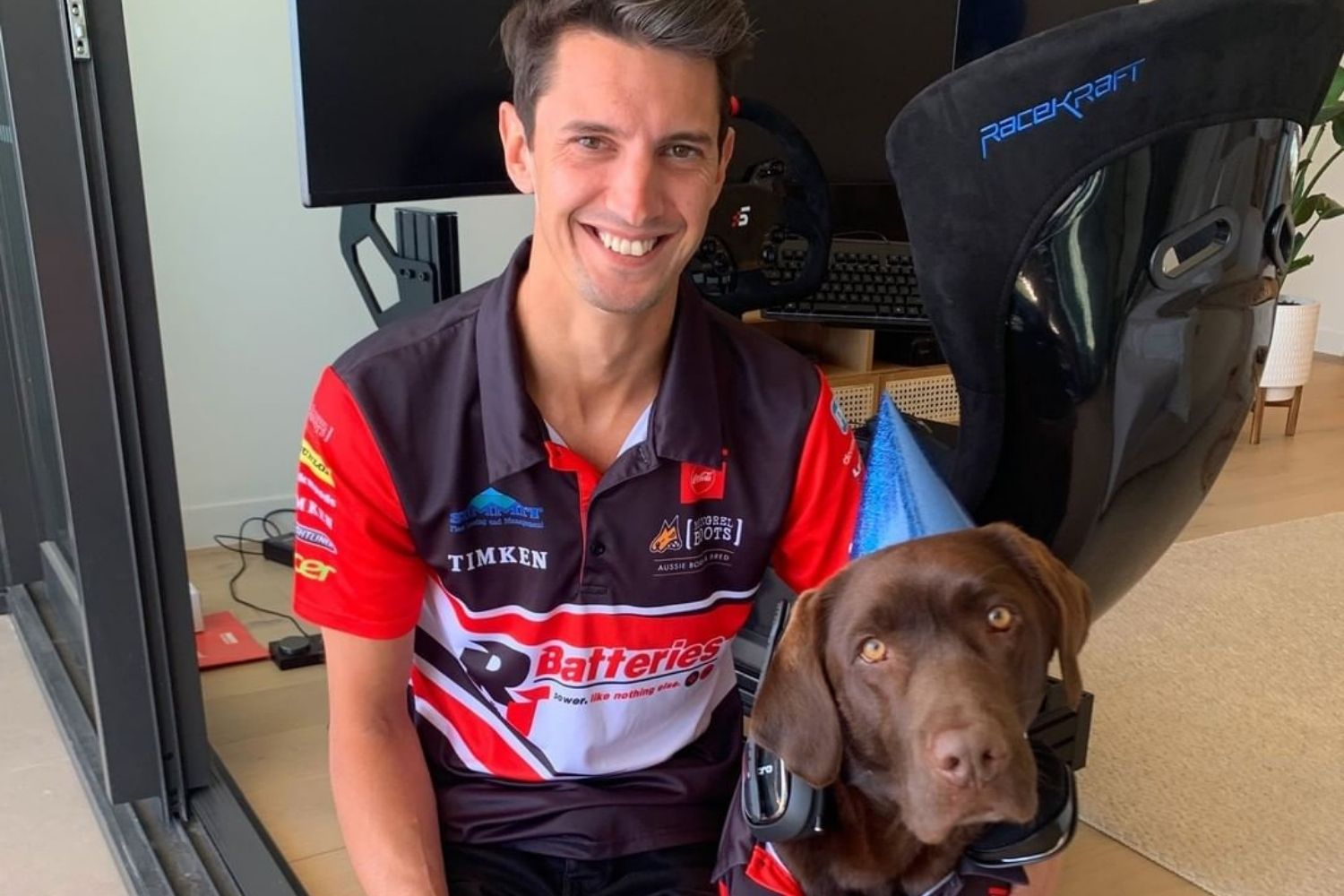 A fan favourite is set to return to our screens on Wednesday night, with Nick Percat and his chocolate Labrador Nelson joining the Cash Converters Supercars Eseries.

Percat, who announced he will be leaving Brad Jones Racing at season’s end on Monday, will line up with his fellow Supercars drivers when they tackle Round 4 at Monza.

The 33-year-old is set to compete in his #8 Holden Commodore as seen in the Repco Supercars Championship, featuring his familiar R&J Batteries livery.

Recently relocating to the Gold Coast, Percat is looking forward to using his new sim setup.

“It’s going to be fun to be back with all the drivers again,” Percat told Supercars.com.

“I've got quite a nice sim thanks to the guys over in Perth at Racekraft, it’s enjoyable to drive.

“I haven’t been doing a lot of practice yet but for Monza there's not that many corners and long straights, so hopefully I can jag a slipstream during qualifying.

“It’s good to be back, it’s great for my personal sponsors and great to be with the guys again, there will no doubt be some good banter, just like there was last year.

“I've been watching each round, and kept tabs on it, so it will be nice to be involved and have some fun.”

The remaining three weeks of virtual-world racing will see some new circuits on the calendar.

The All Stars grid, which is comprised of Supercars and Super2 drivers, will shift away from ovals and will compete on road courses.

Round 5 will see the All Stars grid combine with the Pro Series for a Bathurst enduro at Mount Panorama, before the All Stars series finale at Watkins Glen on September 29.

Popular during last year’s series, Nelson will accompany his dad during Wednesday night’s race, with Percat expected to compete in the remaining rounds of the series. 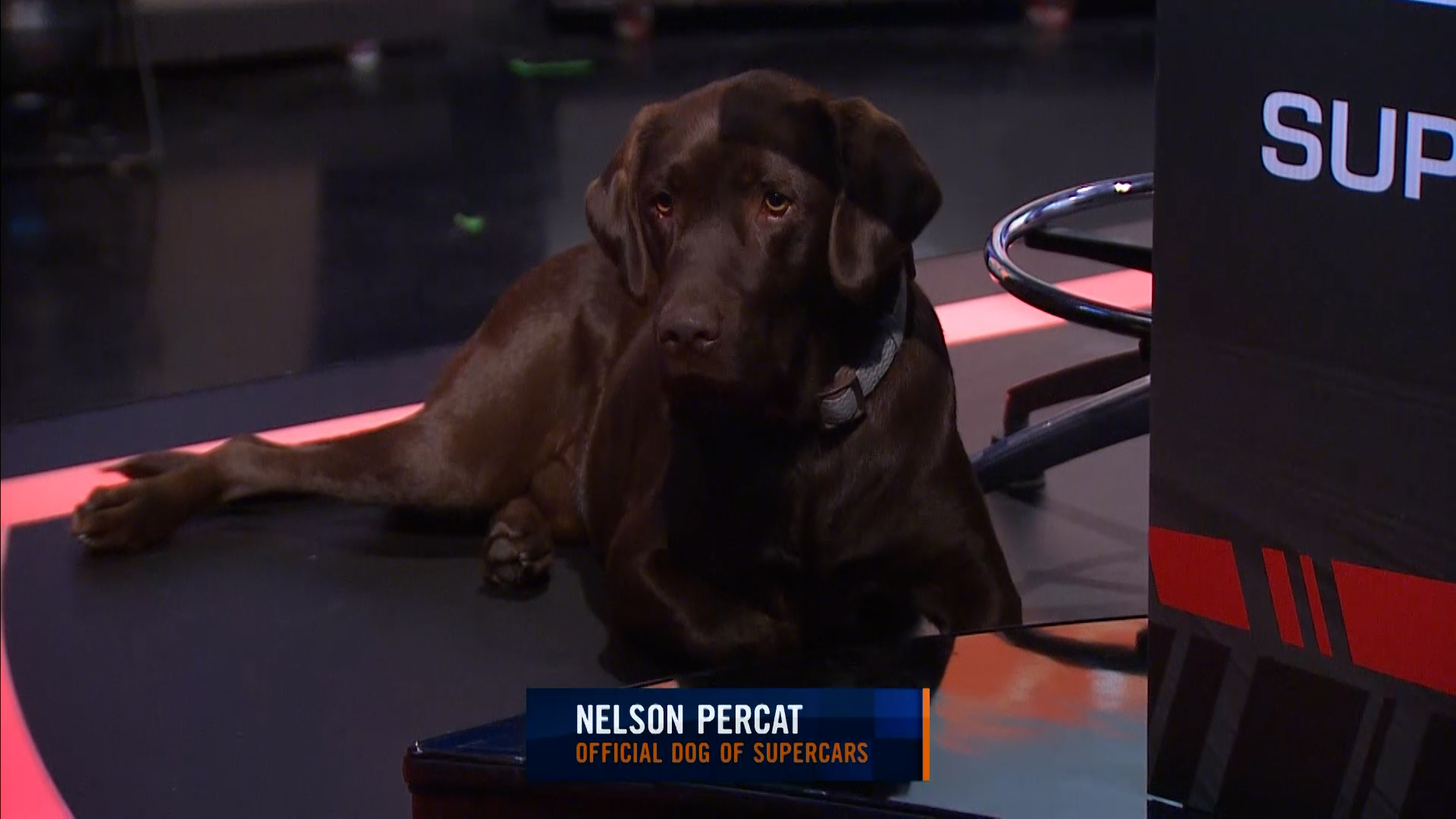 “Nelson will be back,” Percat said.

“Today's job is to put the webcam in a position that favours him, not me.

“So that's great for fans and we'll see if he can stay awake for more than two laps.”