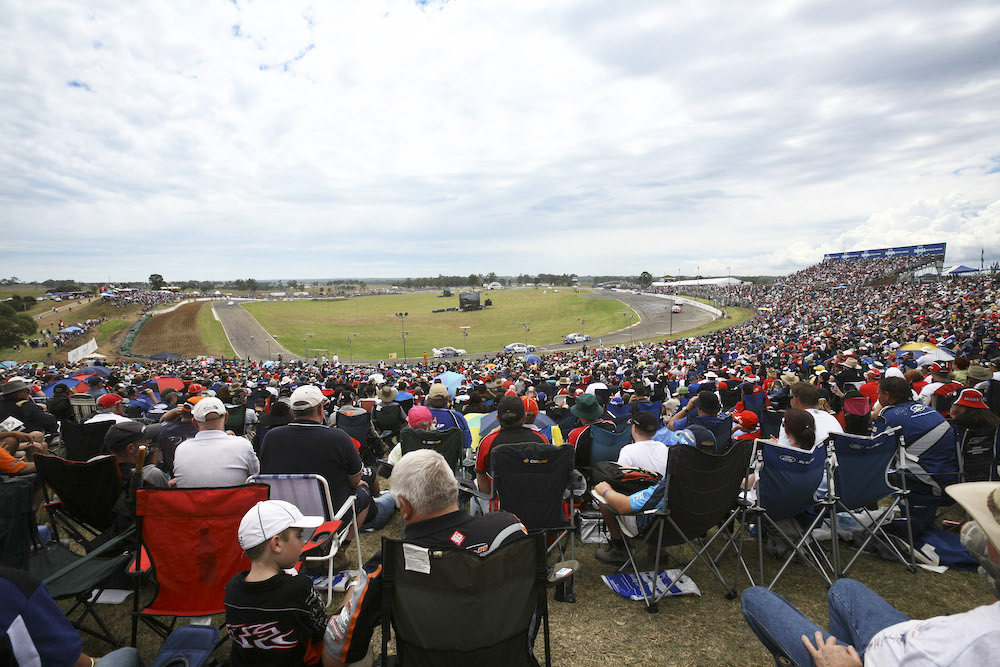 Madison Down will be right in his element when the Gfinity Supercars Eseries heads to Oran Park tonight as part of the final round of the 2019 season.

Fresh off a double podium last week, the Shannons Racing driver is fourth in the championship leading into the Australian triple-header at Oran Park, Phillip Island and Bathurst.

Sydneysider Down resides just 10 minutes from where the Oran Park circuit once stood and credits the track for developing his love of motorsport.

“I grew up going to every V8 round there for years all the way until the last one in 2008,” he told Supercars.com.

“So for me, that was probably a track we visited three or four times a year to varying motorsport events, like Super Trucks, V8s, etcetera.

“I guess it was a bit of a hole in not just my life but the whole area’s life out here when that track went away.

“It was probably one of the main reasons I actually discovered iRacing, because I heard they were getting Oran Park and it was very accurate and very well done with all of the laser scanning and whatnot.”

Supercars’ last two visits to the circuit stand out in Down’s memory as particularly special. 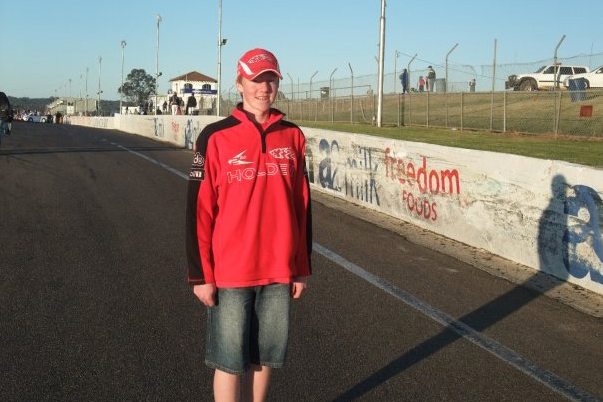 “The biggest one for me is probably the last round there in 2008,” he said.

“It was kind of the last properly big event at the track and I was a big Mark Skaife fan. It was his last round as well before his retirement, so that was the big one.

“That track was known for its atmosphere and fan friendly viewing and the amount of people there that weekend was incredible.

“It was something that I will remember forever.

“But even in 2007, it’s hard to go past that one too. That was a really good year with the rain and Lee Holdsworth got his first win that year, so that was a pretty cool one as well.”

With all that in mind, the 25-year-old would cherish a top result at Oran Park tonight.

“It’s kind of a home track for me, as silly as it might sound when it’s in a sim game, but it’s realistic enough that it kind of feels like it’s still there,” said Down, who works as a Supercheap Auto store manager.

“So it would be pretty cool to get a good result there but it’s also a very difficult track, a very short lap so qualifying will be really important.”

Having led the championship after taking two of the first three race wins, Down lost momentum through the middle part of the season before returning to form. 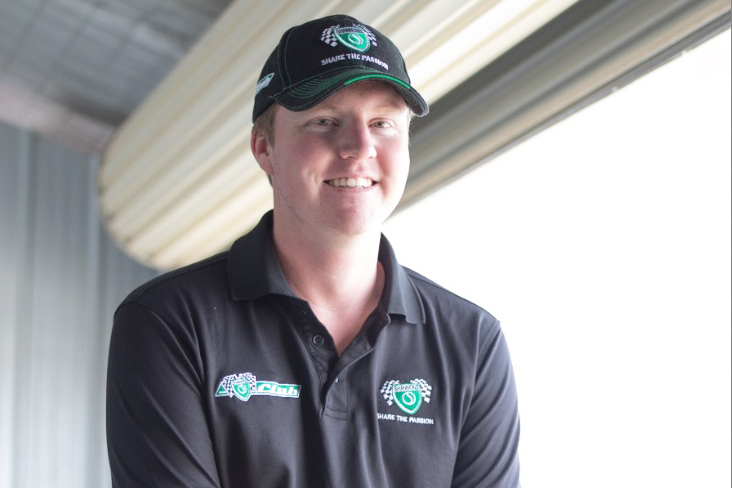 Now as the third straight week of three-part sprint rounds approaches, he’s targeting a move up the pecking order.

The Red Bull Holden Racing Team’s Dayne Warren is 38 points ahead in third, with the Walkinshaw Andretti duo of Jarrad Filsell and title leader Josh Rogers further up the road.

“It’s been a pretty good campaign so just trying to move forward in the standings if I can,” Down said.

“Mathematically I can get up to second, a bit of a long shot, but I definitely don’t want to go any further back.

“I think third is pretty realistic: we just need to try to finish ahead of Dayne Warren and Jake Burton.

“Josh Rogers has been very dominant so I don’t see that changing in the last round. They’ve had a very strong car in pretty much every round and every race.

“Jarrad was probably a bit closer to us in the last couple of rounds which was nice, to get a few results in front of him.

“But it’s a good fight between second to probably sixth because Ethan Grigg-Gault is just outside the top five as well, so you can’t forget about him.”

Action begins from 7:30pm AEDT on Fox Sports 506 and online platforms including Supercars.com.

08/10/2019
Stay In The Know
Sign up to the Virgin Australia Supercars Championship Newsletter
We use cookies to ensure that we give you the best experience on our website. If you continue to use this site we will assume that you are happy with it.Ok