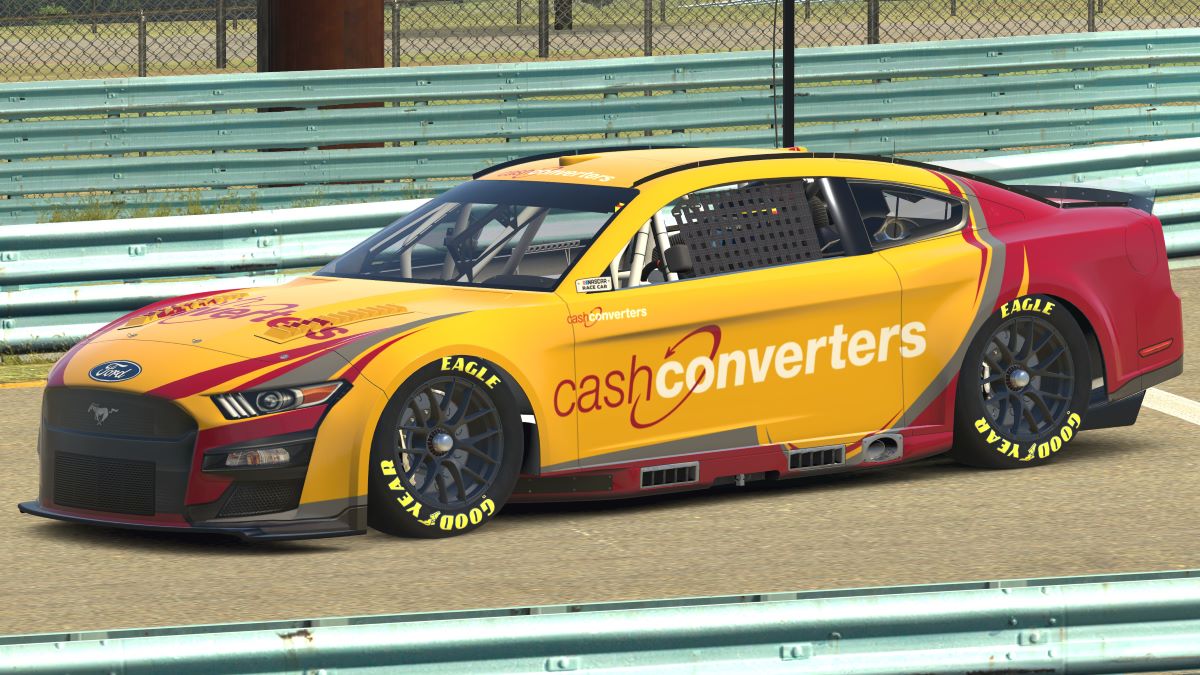 The All Stars drivers will shift from their regular Ford Mustangs and Holden Commodore ZBs to Next Gen NASCAR-spec Mustangs and Chevrolet Camaros.

It marks an exciting digital crossover between the two categories, with NASCAR to debut Next Gen cars in 2022.

The Repco Supercars Championship is working on a new iteration car of its own, with the Gen3 project progressing.

The All Stars series within this year's Eseries is running at oval circuits, with Charlotte and Pocono opening the 2021 season. 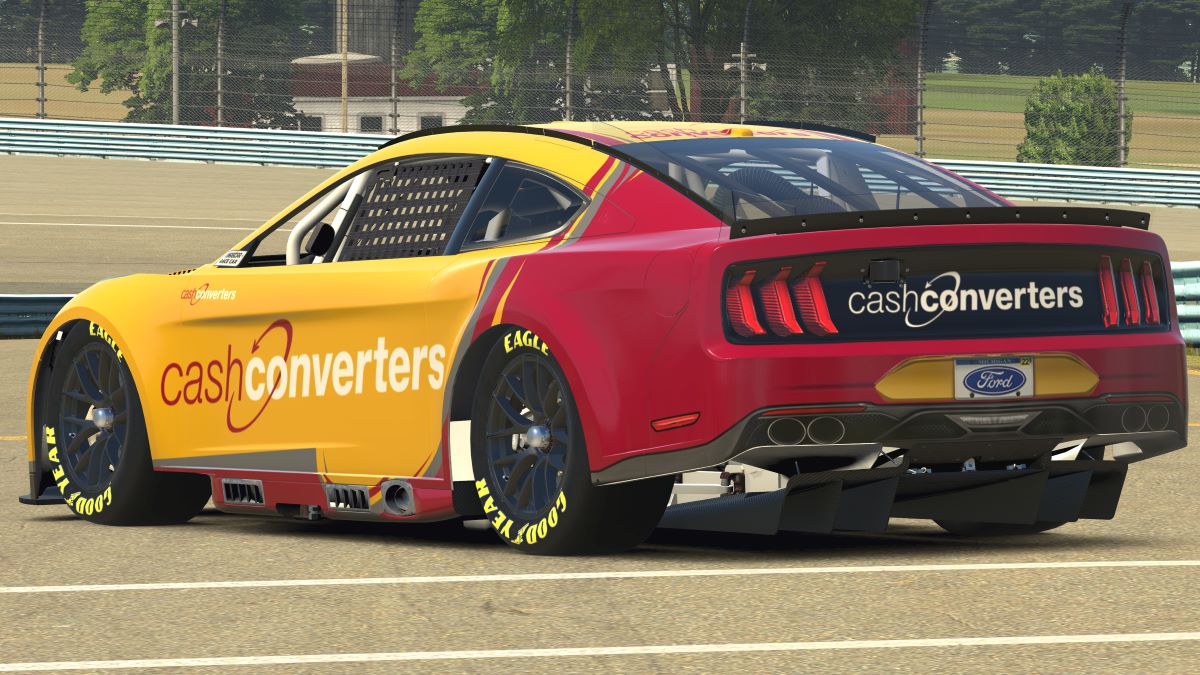 Next Wednesday will see the All Stars grid take to Daytona in Next Gen NASCAR hardware. 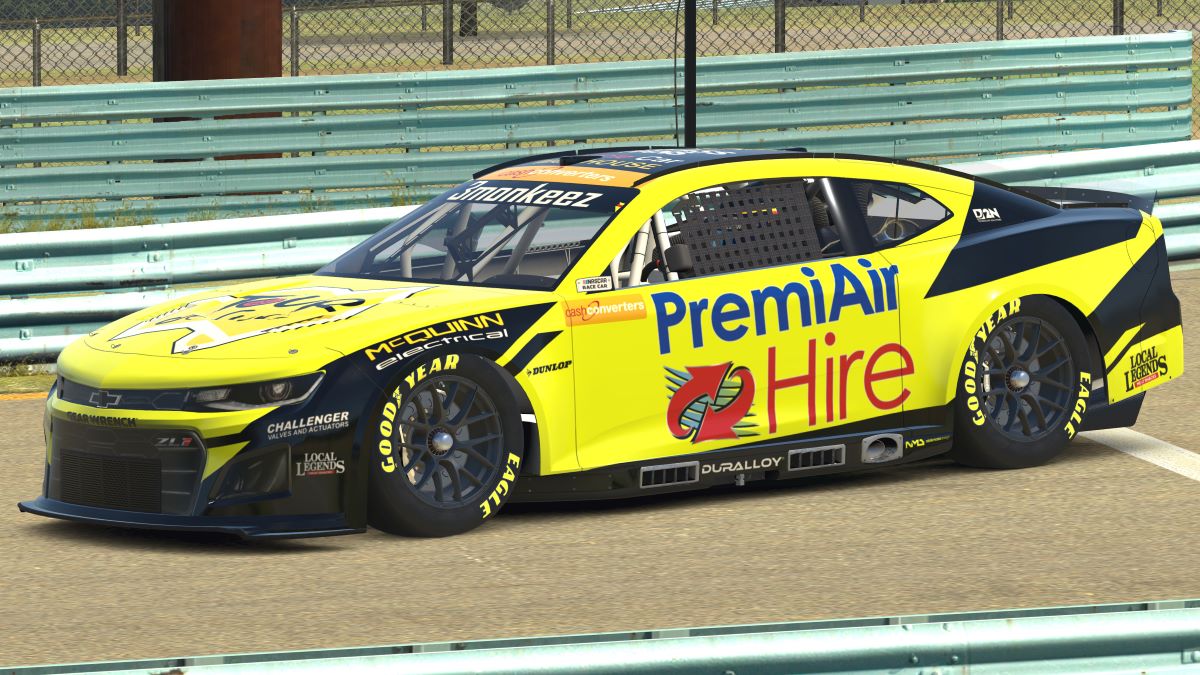 The Pro Series will continue to race 2021-spec Supercars next Wednesday, with its third round to take place on the iconic Road America layout.