Oscar Piastri will race as a wildcard for bp Ultimate Racing in the first round of the 2021 Cash Converters Supercars Eseries.

The 20-year-old Melbourne product is a member of the Alpine Academy; a development driver programme that sits alongside the Alpine F1 Team.

Piastri is the current leader of the FIA Formula 2 Championship, the development series to Formula One.

The 2020 Formula 3 champion will compete in a bp Ultimate Racing livery in the online competition, inspired by the colour scheme currently seen on the BP Ultimate Safety Car in the Repco Supercars Championship.

The unique opportunity is supported by the official fuel supplier of the Supercars field, with bp also proudly sponsoring the Alpine F1 Team.

As part of his preparation for a career in F1 and reward for winning the F3 title, Piastri got his first taste of F1 when he clocked up almost 500 kilometres of testing in an F1 car in Bahrain last October.

Also in 2020, the former Victorian karting star stayed busy off track, competing in several online racing events, and came away with an impressive two wins, three podiums and a pole position from his six races.

Piastri says he’s excited to take on Supercars’ best in Wednesday night’s opening round of the Cash Converters Supercars Eseries. 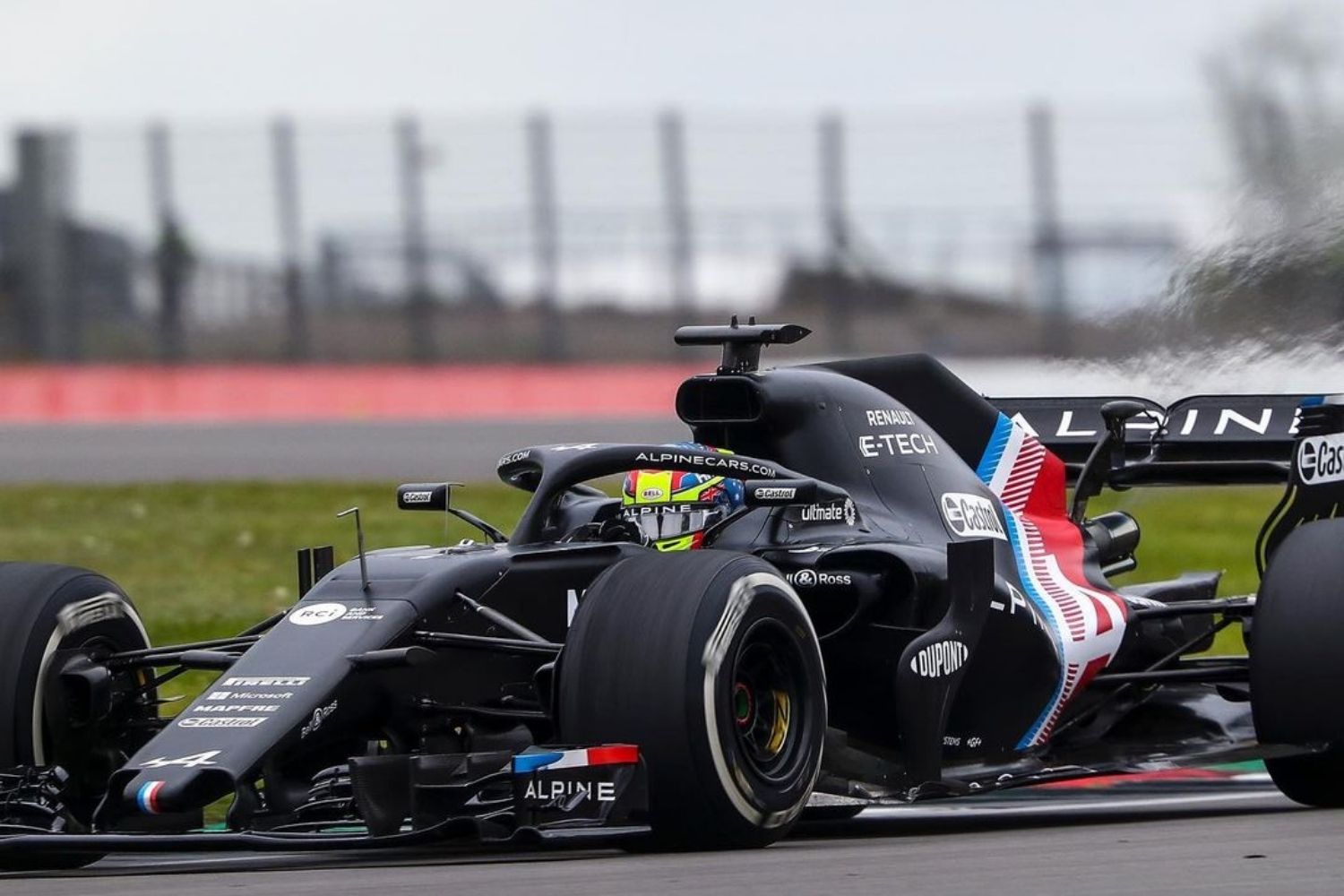 “I’ve raced a few of the Supercars drivers in real-life, I raced Will Brown in 2014 for a whole year, Jayden Ojeda in Super2, and Bryce Fullwood for a year.

“I was karting at the same time as the Kostecki boys, Jake and Kurt, so I’ve raced against a few of the younger boys currently in the Supercars.

“I’m using my sim from home in Oxford so hopefully my ping isn’t too bad and I’m not virtually hitting people from 10 metres away, but I think as we are on oval circuits with the same setups, we will be evenly matched. 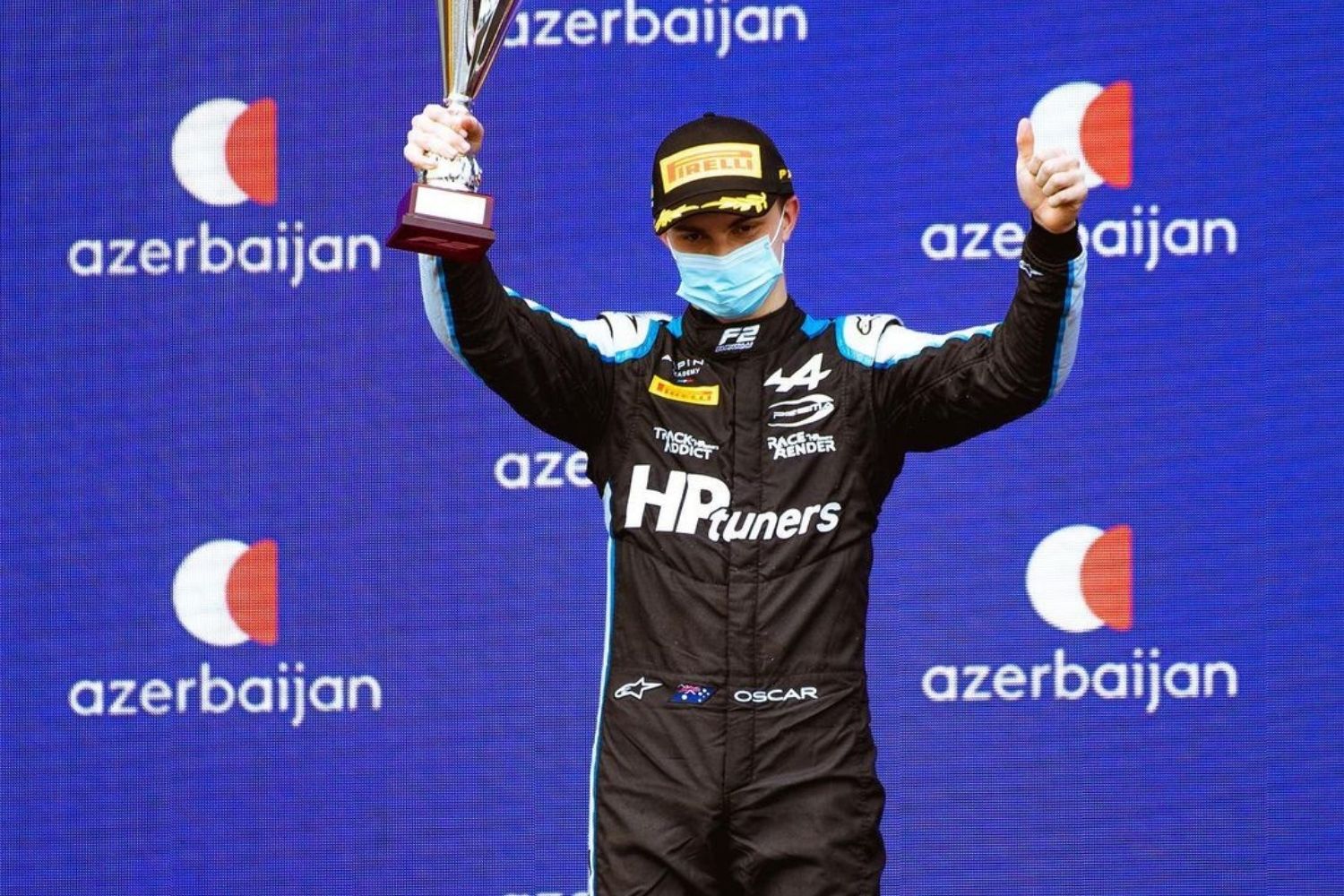 “When I was at home in Australia last year and in lockdown, I did some races against Shane van Gisbergen and Brodie Kostecki online, so I’m looking forward to racing them again.” 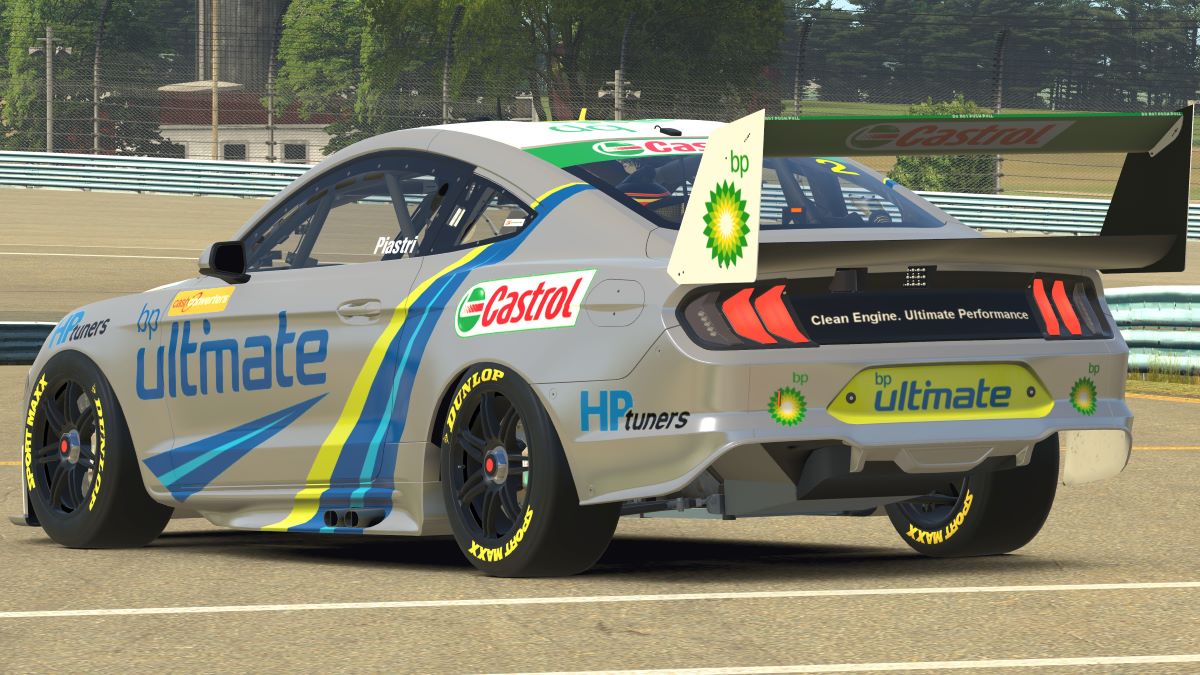