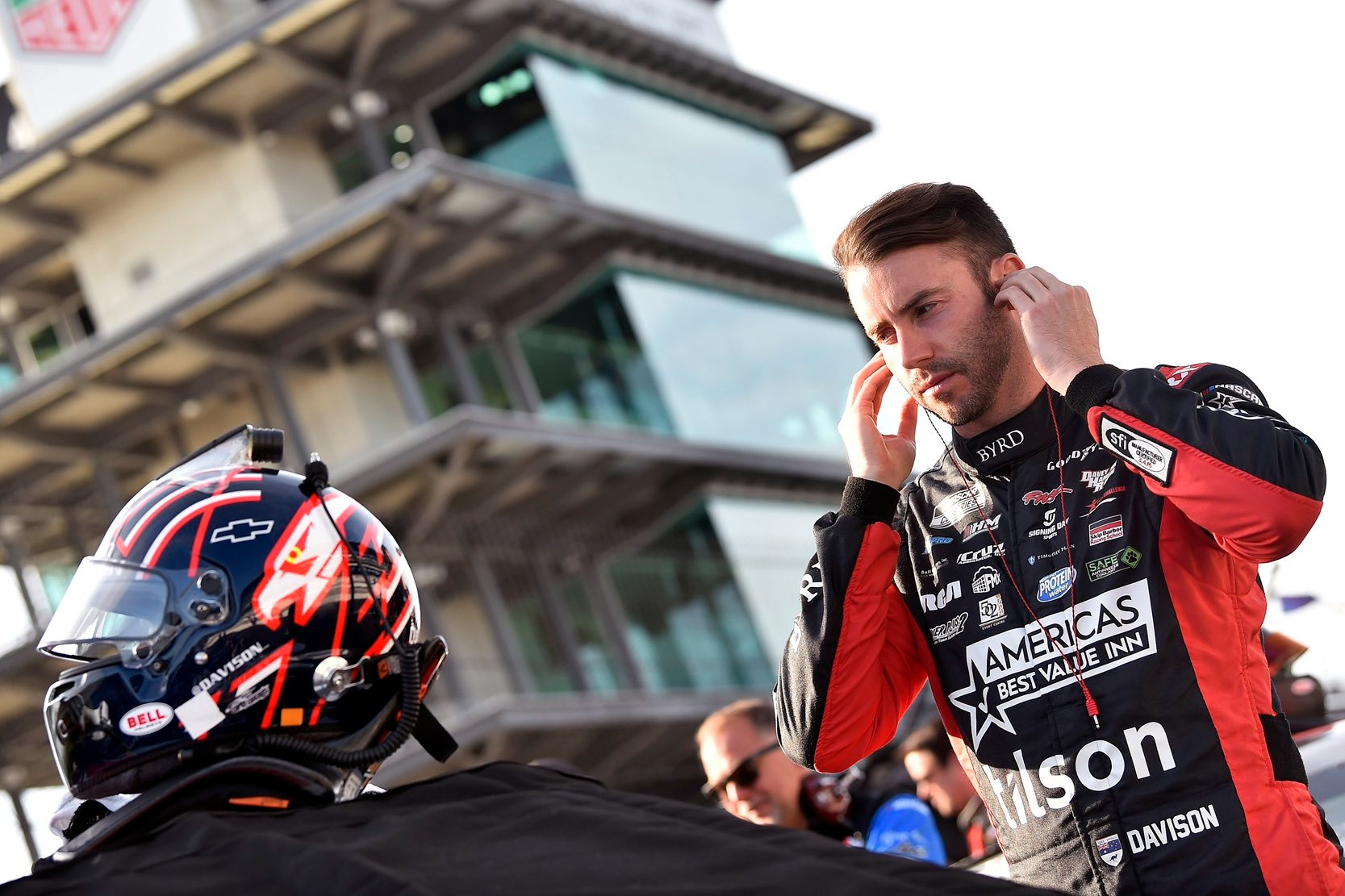 A famous surname will feature in Wednesday night's Cash Converters Supercars Eseries round, with James Davison to tackle NASCAR machinery in the All Stars category.

Davison, the cousin of Shell V-Power Racing Team veteran Will Davison, is somewhat a veteran in American motorsport.

He has made six Indy 500 starts as well as a number of NASCAR Cup Series races.

Davison recently made a start at the recent round at Darlington in South Carolina.

He is also a successful online NASCAR driver, Davison steering his way to two victories in the 2021 eNASCAR iRacing Pro Invitational Series against NASCAR’s biggest names.

Davison will compete in the All Stars Eseries against Supercars drivers using the same #15 Camaro he runs in the NASCAR Cup Series.

The Australian will be joined by Rick Ware Racing teammate Garrett Smithley.

The 29-year-old Pennsylvania native has experience in the NASCAR Cup Series, NASCAR Xfinity and Truck Series. 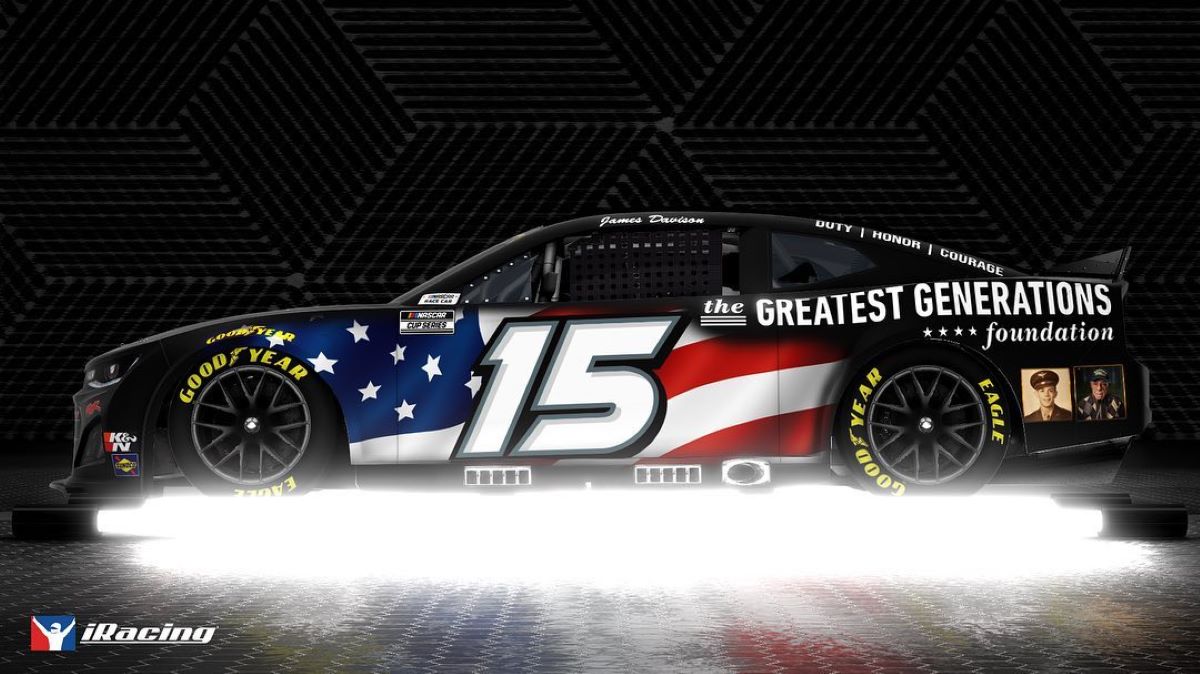 Smithley has already racked up five top 10 finishes in his relatively short career.

He has been competing in online races in 2021 with great success, and will be a favourite when the All Stars tackle Daytona from 7:30pm AEST.

In a first, all drivers in the All Stars series will compete in Next Gen NASCAR hardware for Round 3 of the Eseries.

The All Stars drivers will shift from their regular Ford Mustangs and Holden Commodore ZBs to Next Gen NASCAR-spec Mustangs and Chevrolet Camaros around the iconic Daytona oval circuit. 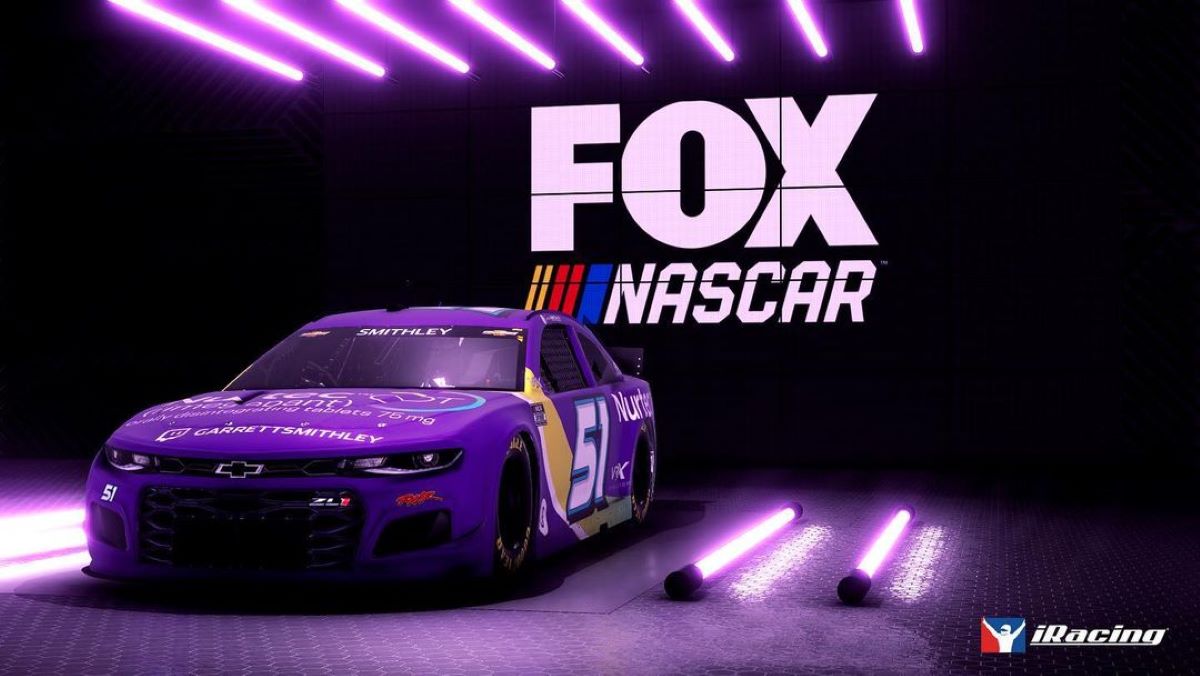 It marks an exciting digital crossover between the two categories, with NASCAR to debut Next Gen cars in 2022.

The Pro Series will continue to race 2021-spec Supercars on Wednesday, with its third round to take place on the iconic Road America layout.