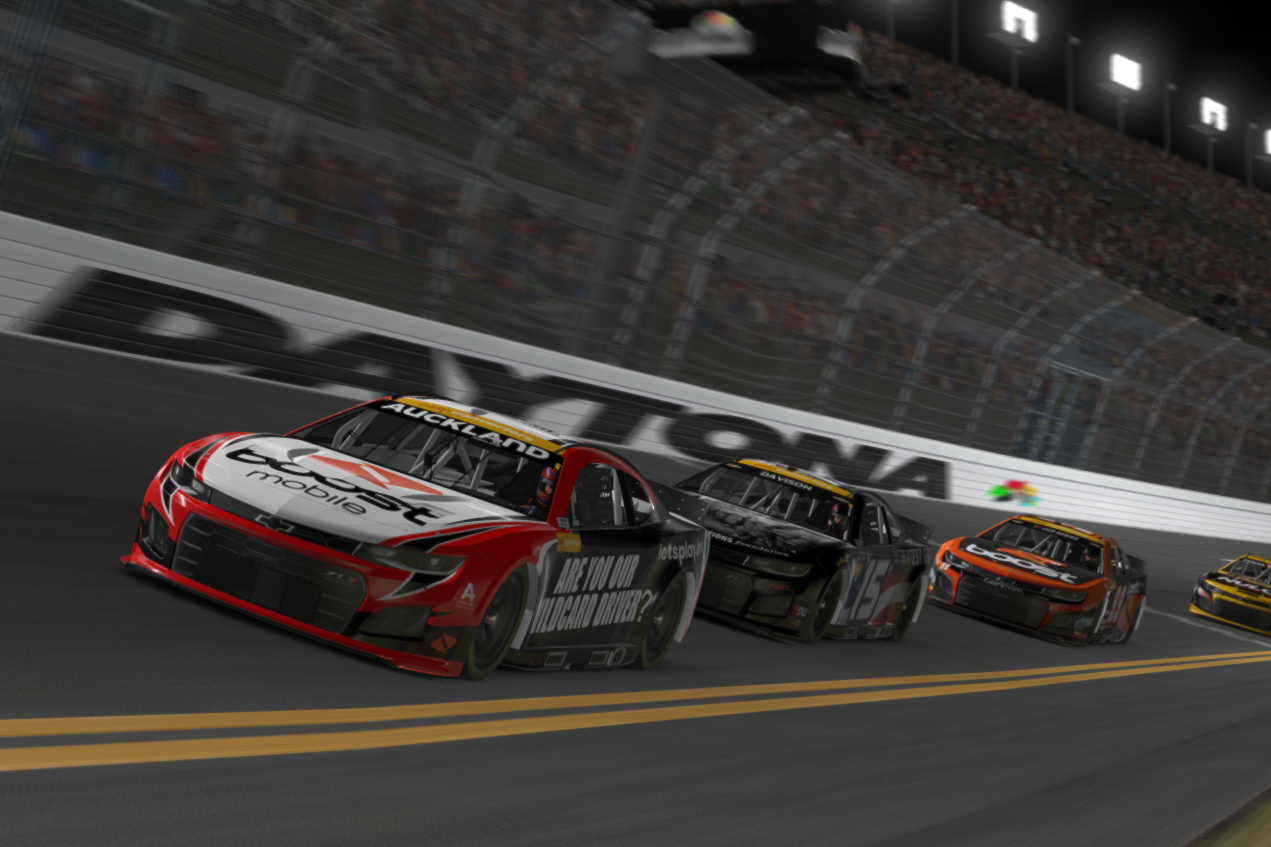 Three rounds have been run and won in the 2021 Cash Converters Supercars Eseries, and title contenders have come to the fore.

The opening three Pro Series races have been won from Swyftx Pole Position by Dayne Warren, but he hasn’t had it all his own way.

Meanwhile, in the All Stars category two drivers have shared the spoils - but another’s consistency has the title fight set as a three-way battle.

After three enthralling Eseries rounds, Supercars.com analyses the stats that matter in the season so far.

3: Warren has claimed all three races wins so far in the Pro Series, crossing the line first at the Red Bull Ring, Long Beach and Road America.

3: Warren also has a 100 per cent record in Swyftx Qualifying, clinching all three poles at the Red Bull Ring, Long Beach and Road America.

3.98: The biggest winning margin so far for Warren in 2021, coming over brother Ethan in the Austria season-opener. The closest margin came on Wednesday night at Road America, Warren pipping Burton by 0.35s. Warren won the Long Beach race by 2.54s.

63: The points margin between Warren and Burton after three races.

2: Richie Stanaway won the opening two races in the All Stars Series at Charlotte and Pocono. 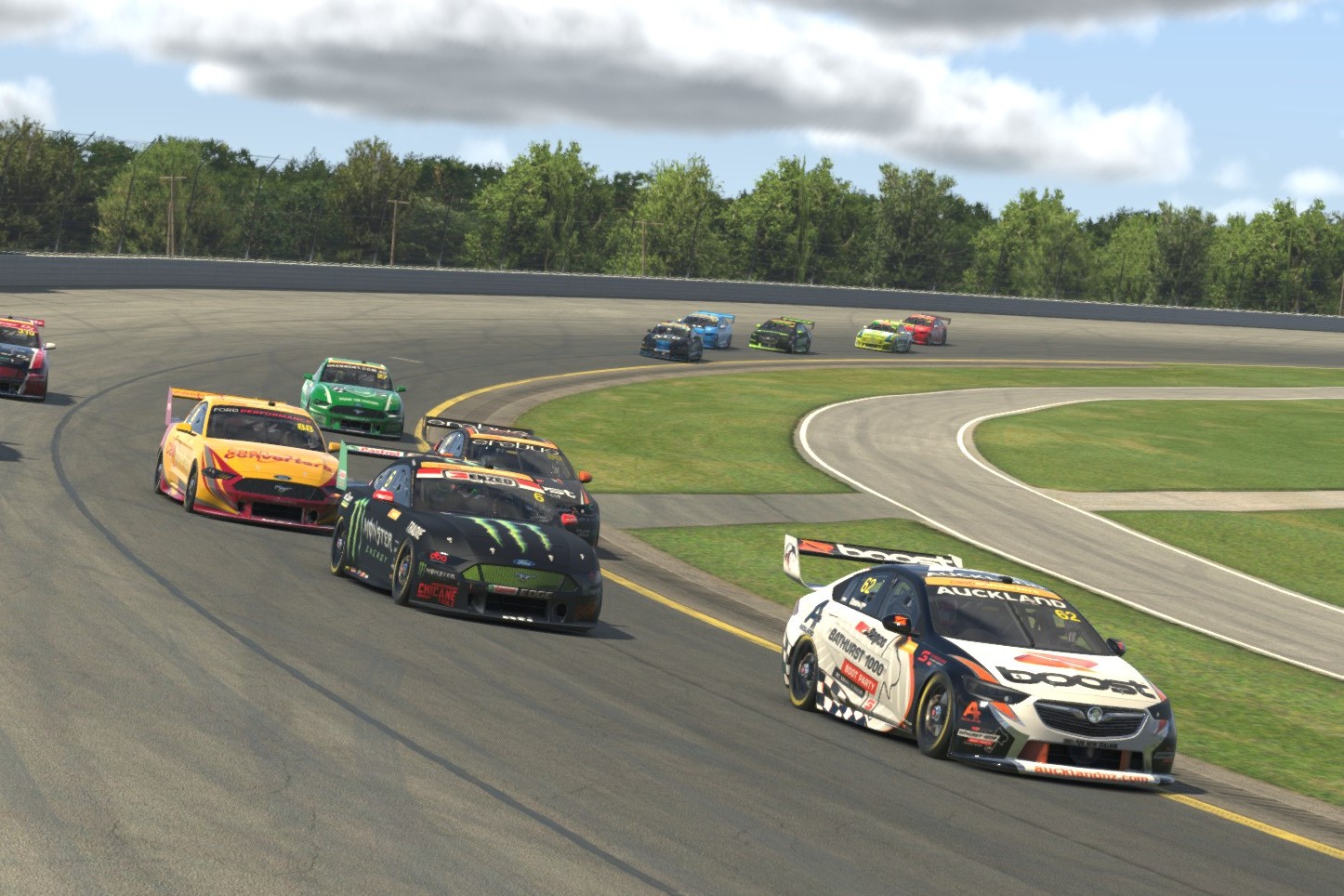 0.66: The biggest win margin of the season so far, being Stanaway over Payne at Charlotte. The closest came at Pocono, where Stanaway pipped Kostecki by just 0.01s.

18: Kostecki leads Waters by just 18 points after three races, with Stanaway third on 300 points after his Charlotte and Pocono wins.