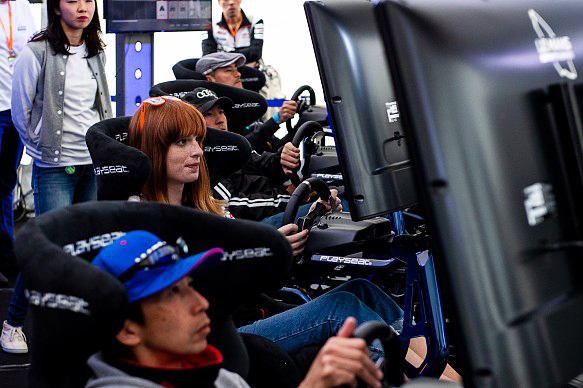 There will be plenty of eyes on the 2019 Gfinity Supercars Eseries, but that won’t be anything new to Emily Jones.

The 25-year-old was announced earlier this month as one of 12 drivers on the grid for this season, lining up for Workplace Law Racing.

A long-time gamer and online racer who formerly drove go-karts, Jones has built up quite the army of supporters – more than 7,000 followers, in fact, on streaming platform Twitch.

“I started streaming because I was going through a tough moment in my life but I wanted to give myself something to do during the day.

“It sounds kind of weird but I was awkward and anxious around people so I was like, I’ll try streaming to make myself more confident.

“I was like, no one is going to like me and then yeah, it turns out people really enjoy watching and it has just gotten more and more popular and now I can stream most days of the week.

“I think it’s quite nice, it’s a nice community of people that watch and join in on my stream, so I’m pretty lucky.”

Jones has seen that followership grow rapidly year-on-year and is looking forward to performing on the big stage against the likes of her usual Trans Tasman Racing teammates Josh Muggleton, Richard Hamstead and Madison Down. 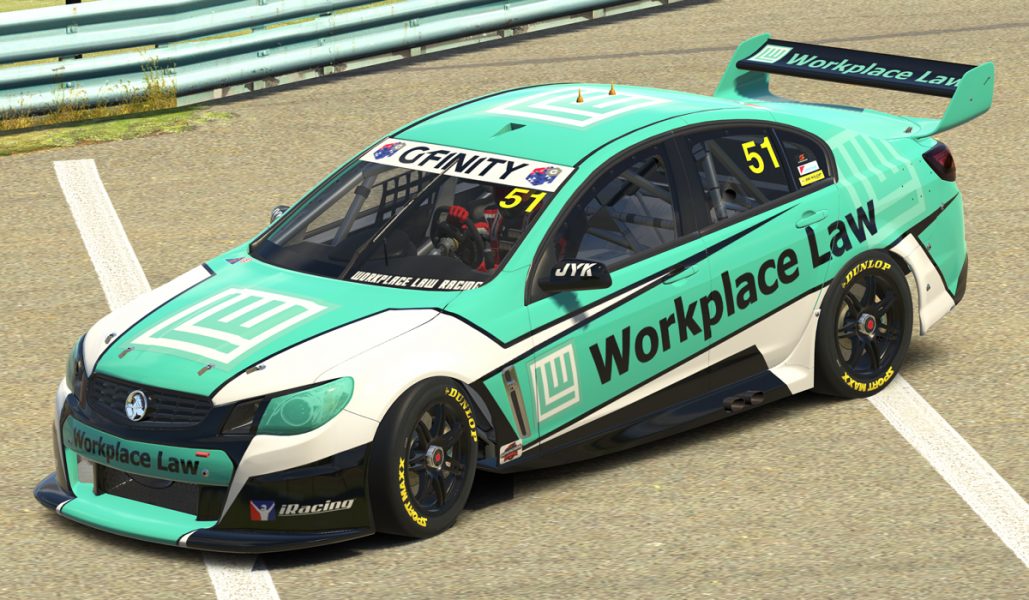 “I’m pretty excited. I think it’s a pretty big achievement for sim racing to be shown off at that level and on television and things like that,” she said.

“But also just to be included in this grid of drivers, these are 12 amazing drivers – well, 11 amazing drivers and myself – and I feel like I’m very privileged and lucky to be there.”

The Melbourne resident grew up in a motorsport-loving family and considers the sport “a true equaliser.”

“I really like racing because it doesn’t matter who you are or where you have come from or your background,” she said.

“As soon as you are strapped in a car or I guess online, as soon as you put the headset on, it doesn’t matter.”

As for her day job away from racing?

“My day job is probably the most boring thing ever – I work in health insurance,” Jones said.

“But I was just living in Japan for a year or so as a [high school English] teacher over there, so I just got back [about three] months ago.”

The six-round Gfinity Supercars Eseries will kick off tomorrow night with a triple-header at Phillip Island, Monza and Suzuka from 7.30pm AEST.

02/08/2019
Related Content
Supercars Eseries grid taking shape  ›
03/09/2019
Stay In The Know
Sign up to the Virgin Australia Supercars Championship Newsletter
This website uses cookies to improve your user experience. By continuing, you will be providing your consent to our use of cookies.Ok