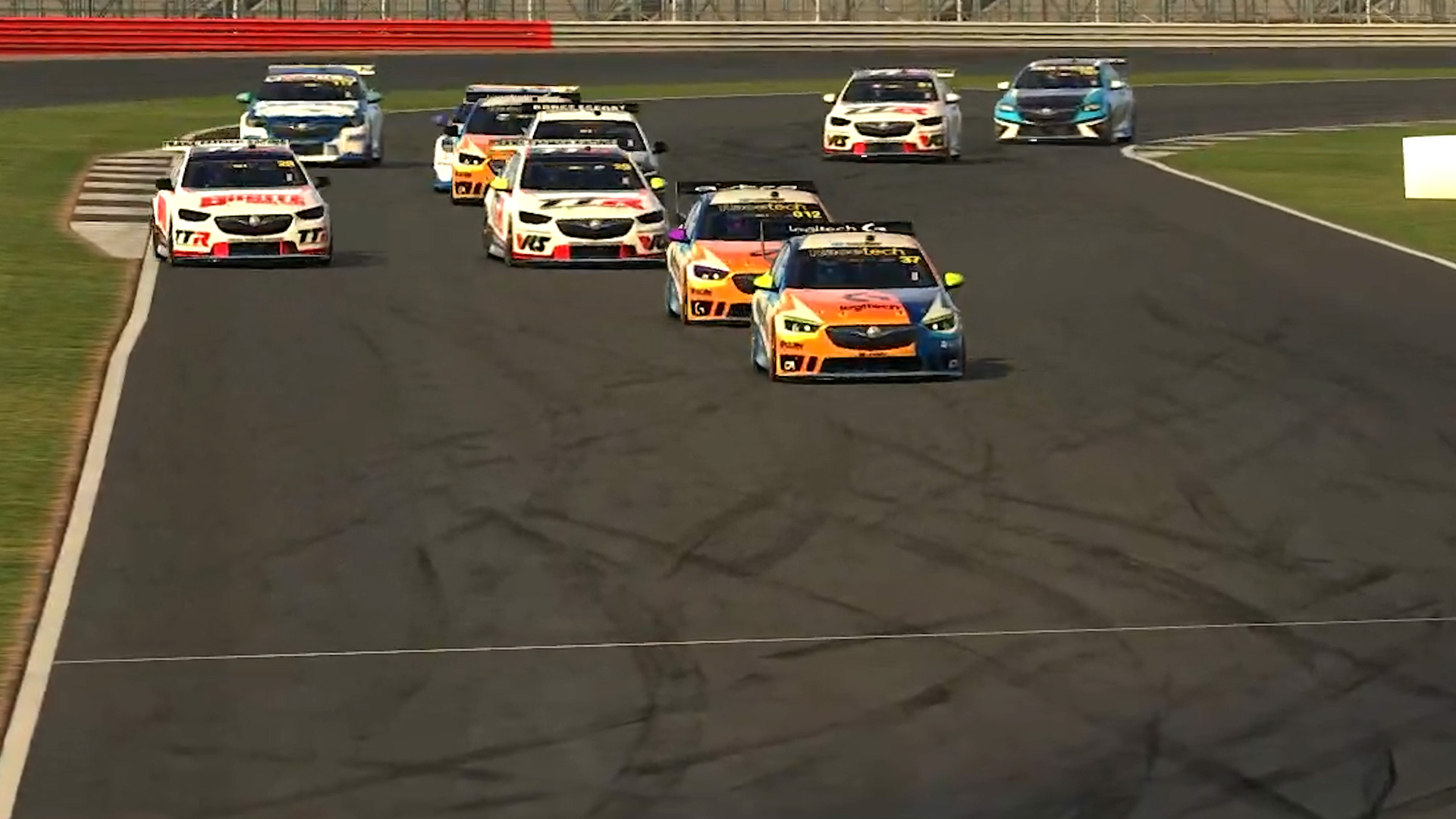 A total of 10 drivers made it through a qualifying time attack session to feature in a three-race trial night, with heats at Silverstone, Interlagos and Phillip Island.

The six teams participating in the draft – which include Repco Racing, Tickford and Kelly Racing – have until 5pm AEDT today to file their ballot form with their preference order of drivers.

Repco has automatic first pick due to their status as competition naming rights partners, with the order beyond that randomised.

Hamstead and Jordan Caruso accrued the equal most points across those races, but it was Hamstead who claimed top seed courtesy of wins at Silverstone and Phillip Island.

Caruso meanwhile enjoyed a consistent run to take podiums at all three races.

Cooper Webster will be an interesting figure to watch through the draft process.

Webster finished last in the points on Tuesday night but showed excellent speed to qualify on pole for the opening race and lead the field at times at both Silverstone and Interlagos.

He appeared to suffer an engine failure at Interlagos, putting him out of the race, before charging from 10th to fourth at Phillip Island.

The first round of the Repco Supercars Pro Eseries will take place on October 28.