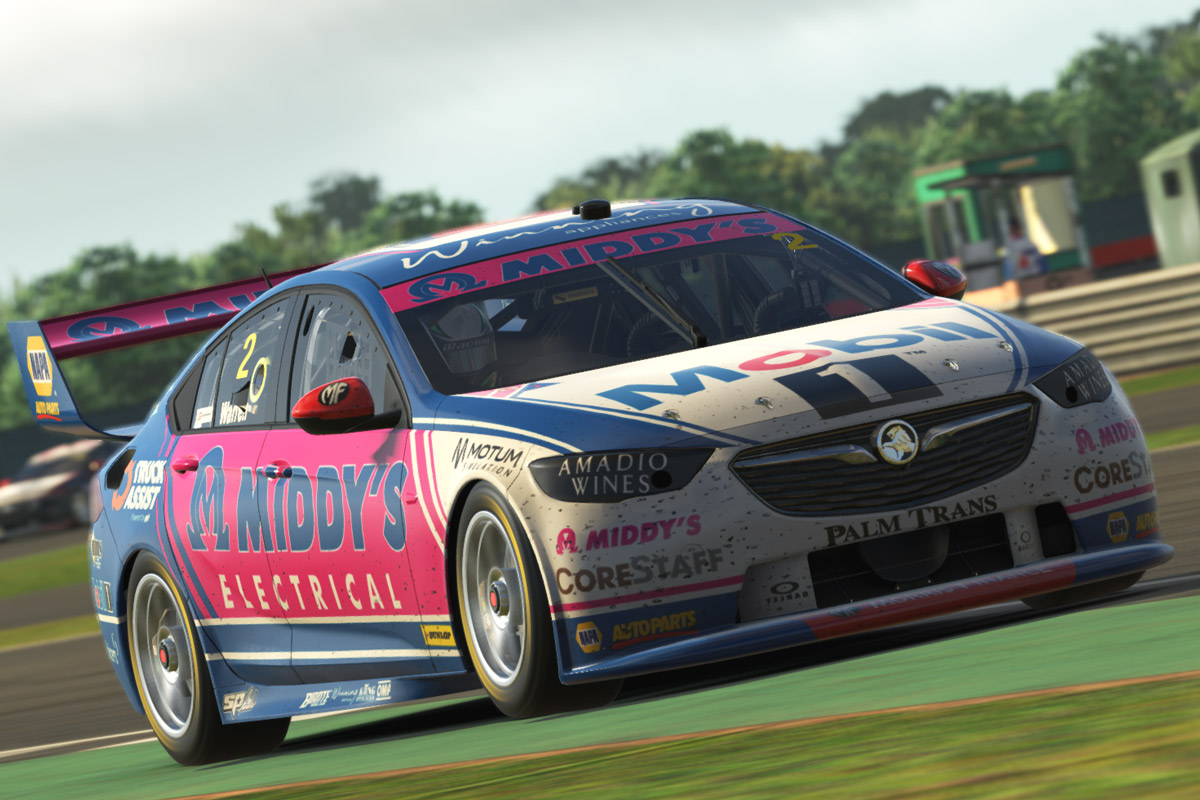 Dayne Warren says qualifying will be the key to his chances of sticking with teammate and Repco Supercars Pro Eseries defending champion Josh Rogers this season.

Warren was elevated into the points lead after a trio of five-second penalties were applied to Rogers for failing to use the pitlane limiter in Round 1.

Having switched from Triple Eight to be Rogers’ Walkinshaw Andretti United teammate in 2020, Warren is hopeful of establishing himself as a genuine title contender.

“He is ridiculously good… he’s won many world championships so he knows what to do in the situations,” Warren told Supercars.com of Germany-based Rogers.

“He’s behind but he knows what he has to do.

“I’m going to fight as much as I can, now having the title lead, so yeah we’ll just see what we can do.

“A lot of it is about qualifying as well. In these cars they’re very similar, so when you’re up the front you really can’t do much unless you take a huge risk.” 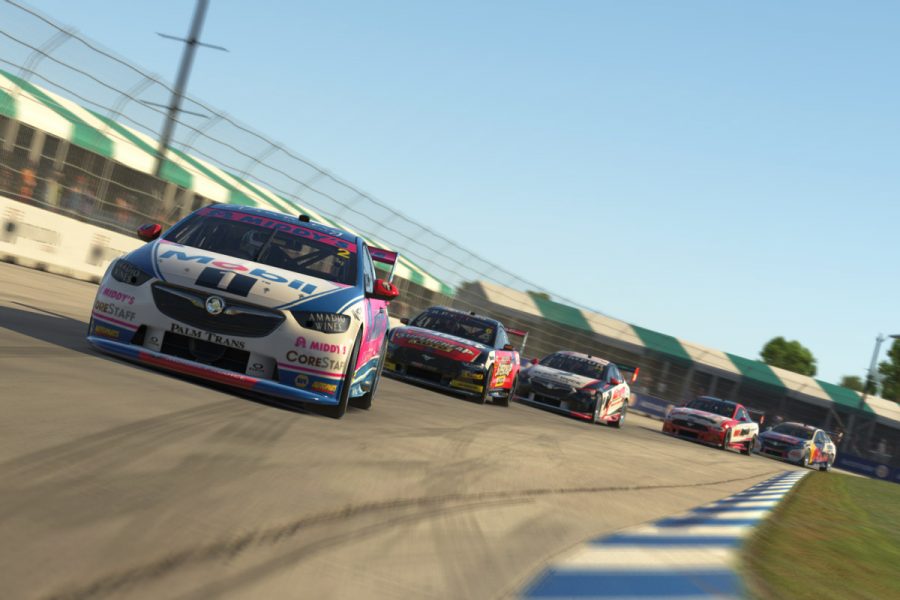 Rogers and Warren had tussled hard for the race lead in the last leg of Round 1 at Silverstone last weekend, with the latter ultimately settling for second – on the road, at least.

Fears of an intra-team collision aside, there is a definite upside to having a teammate on the iRacing platform, just like there is in real-life racing.

“Me and Josh are actually in the same sim team outside of Supercars so we share data and all of that quite a lot,” said Warren.

“At Triple Eight it was a bit of a struggle being by ourselves obviously [as a one-car Eseries team].”

Round 2 tonight will involve races at Montreal and Barcelona from 8:30pm AEDT.

27/10/2020
Stay In The Know
Sign up to the Virgin Australia Supercars Championship Newsletter
We use cookies to ensure that we give you the best experience on our website. If you continue to use this site we will assume that you are happy with it.Ok