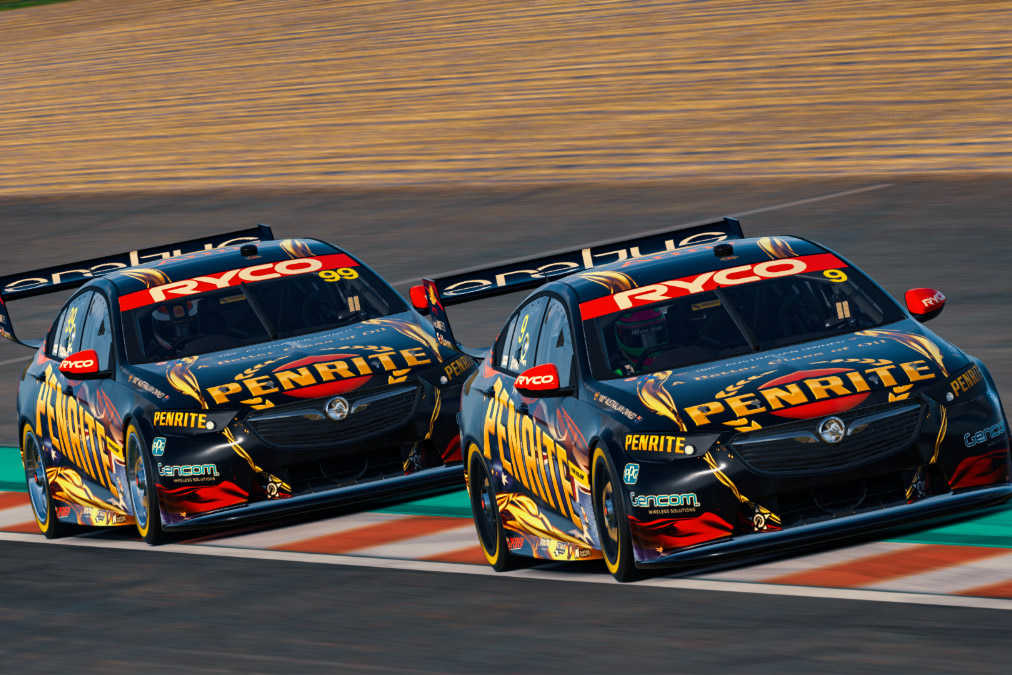 The 16-year-old was drafted into the Erebus Academy in 2017 and was set to make his Toyota Gazoo Racing Australia 86 Series debut earlier this year.

Those plans were shelved due to the COVID-19 pandemic, with Stewart instead pouring his attention into sim racing. He placed in the top three of the 2020 Erebus Junior Esports Competition.

“I’m really excited to have the opportunity to represent the Academy and Penrite Racing in the virtual world,” Stewart said.

“I have got a fair bit of sim experience and it’s a cool opportunity to race against some really good sim racers.

“I will be putting in a heap of miles in the sim and hope I can do well for the team.” 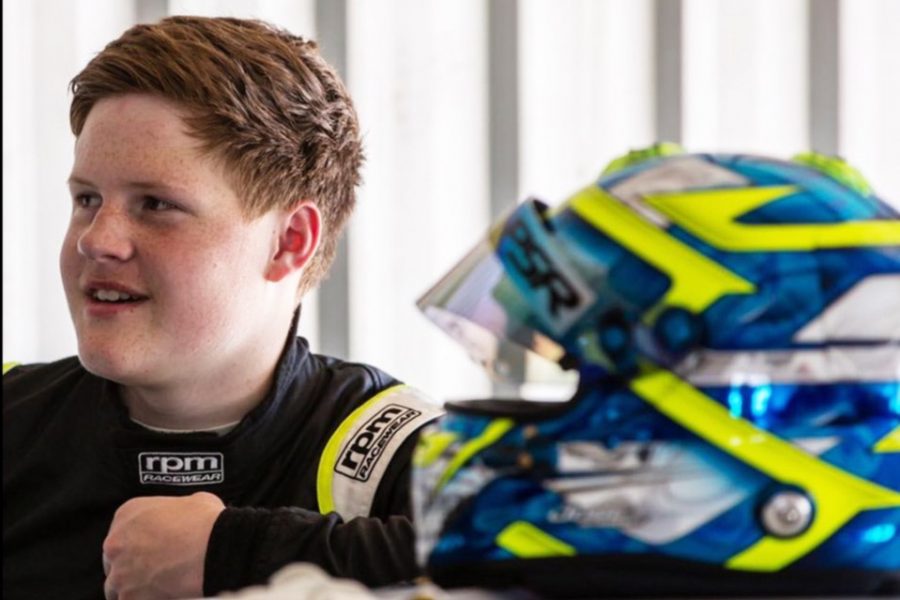 Erebus CEO Barry Ryan welcomed the opportunity for Stewart to showcase his talent on the virtual stage.

“It is no secret that we have put a lot of effort into our young driver program,” Ryan said.

“After the year that Jobe has had with some wins in the sim, it was the perfect opportunity to continue his learning with the team’s engineering department.”

Penrite Racing has also confirmed Supercars driver Anton De Pasquale will compete as a wildcard entry at selected rounds across the six-week competition.

Before the Eseries kicks off on October 28, Stewart will take part in the Toyota Gazoo Racing Australia 86 Series Bathurst Cup on October 15-18.