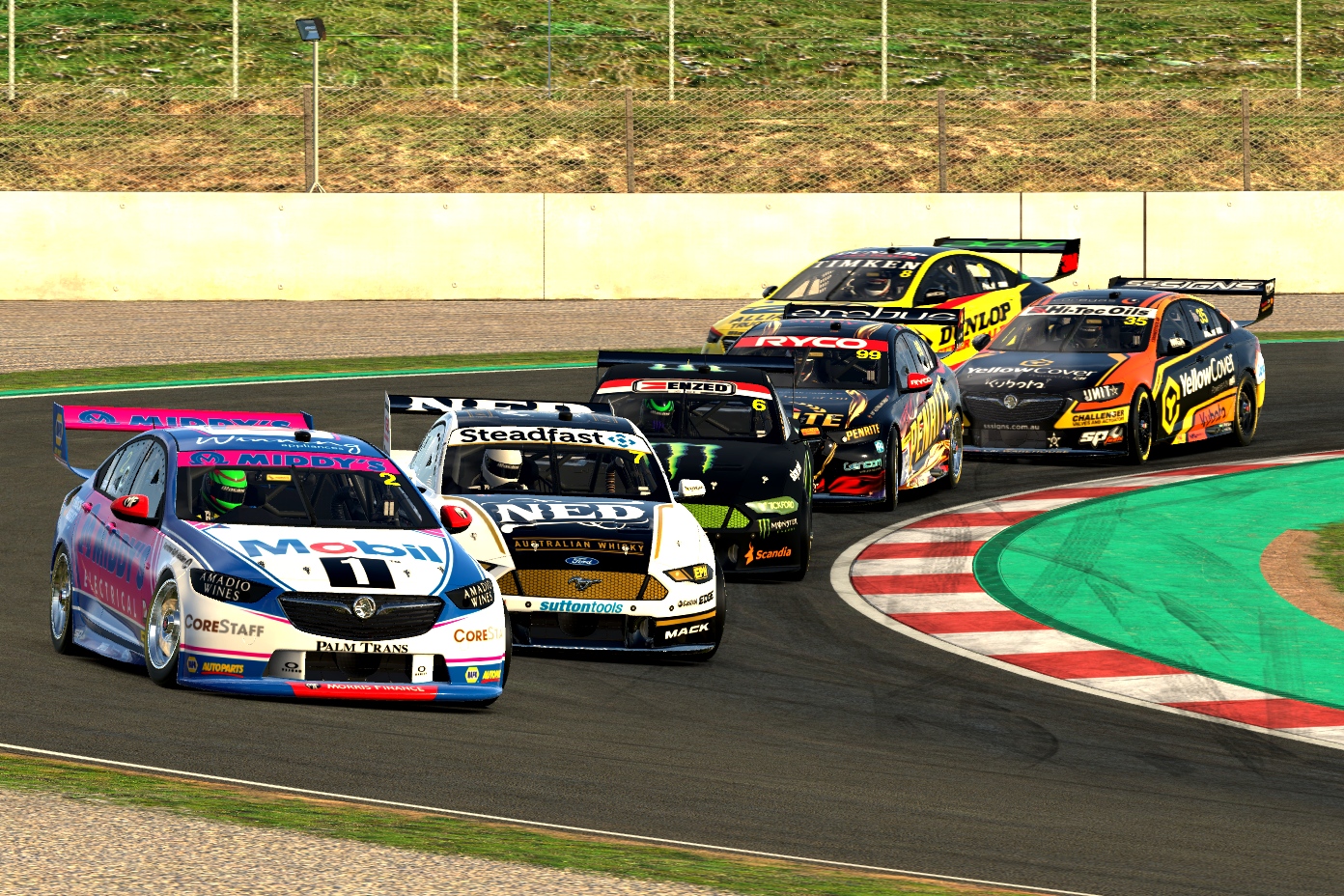 The Cash Converters Supercars Eseries Draft has been launched, with fans given the opportunity to compete within the Supercars Pro Series component of this year's Eseries.

The Eseries draft will uncover some of the best Australian and New Zealand sim racers.

If successful, the racers will be drafted to participate within the series on behalf of official Supercars teams or a standalone private entries.

The draft is open now and here is how you can enter: 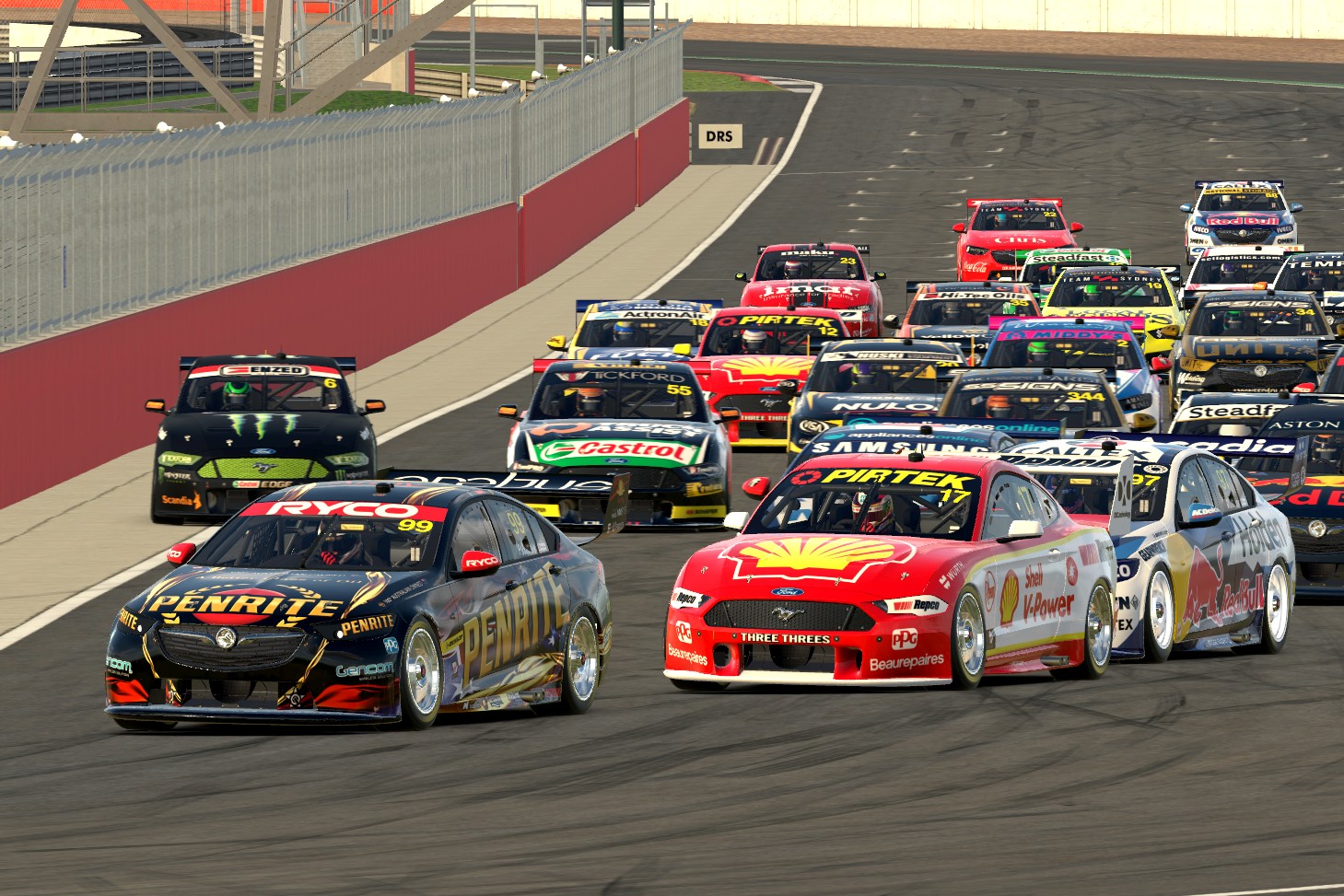 Head to Supercars.com/eseriesdraft and complete the required entry form.

Head to www.iracing.com, register and login.

At the conclusion of Stage 1, the top 10 fastest lap times set by eligible entrants will proceed to Stage 2. 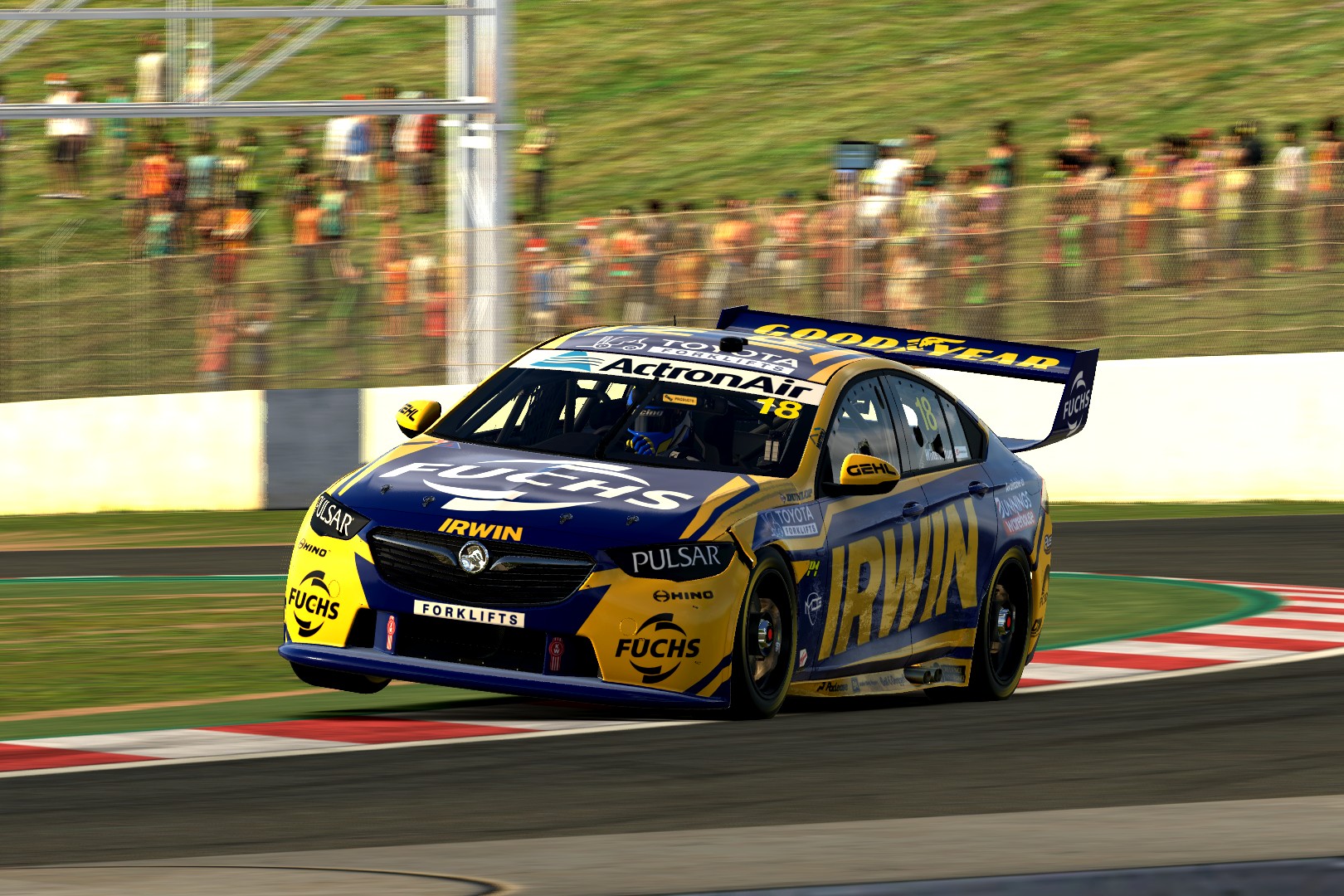 The top 10 fastest eligible entries will go head to head in a closed round simulation.

There will be qualifying and three races. Points will be awarded to drivers based on their finishing position in each race.

At the conclusion of Race 3, drivers will be seeded in order of their total accumulated points. 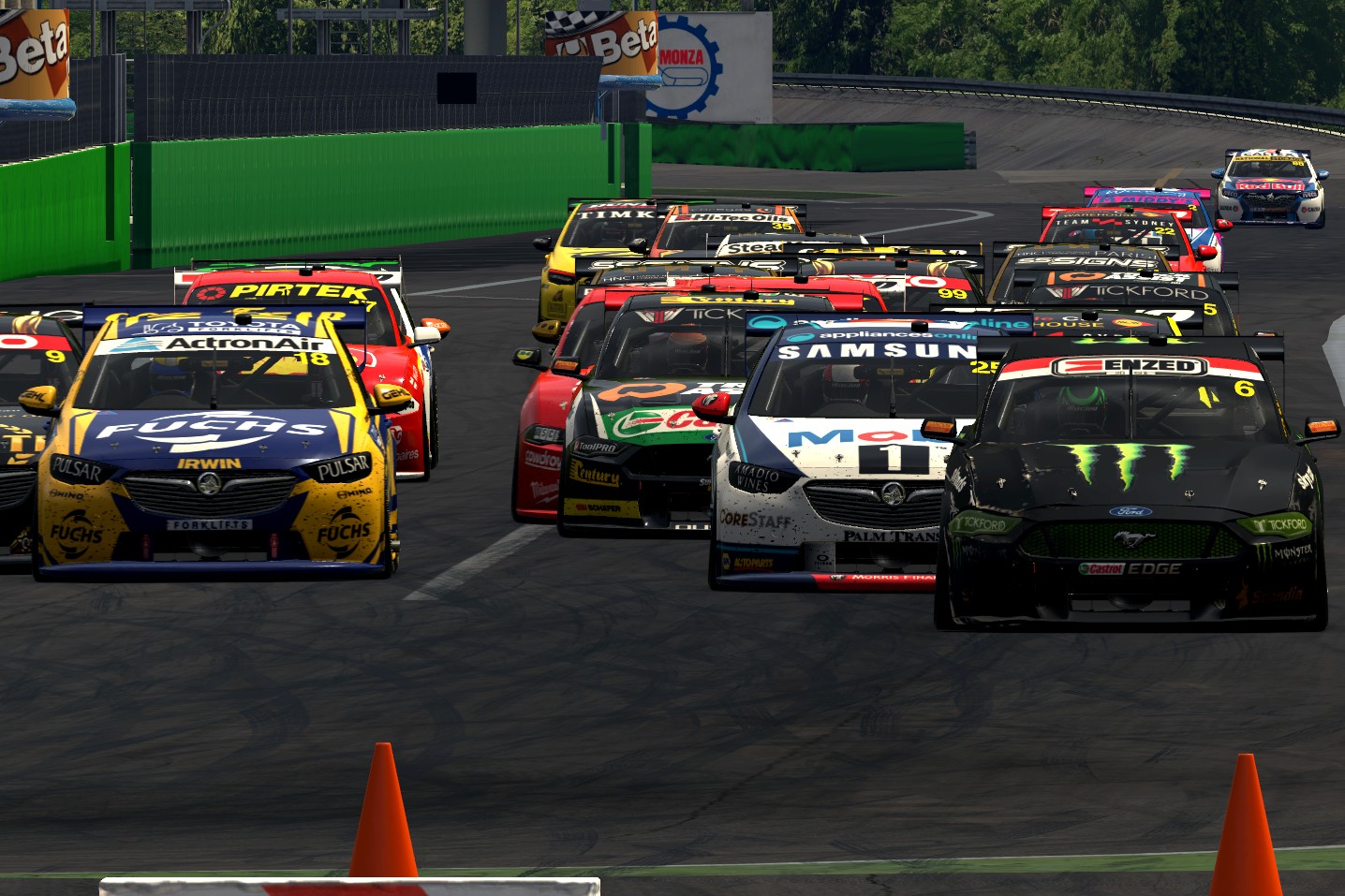 Teams will put forward their order of preference and will be allocated a driver based on their draft pick number.

If you think you have what it takes, enter now!