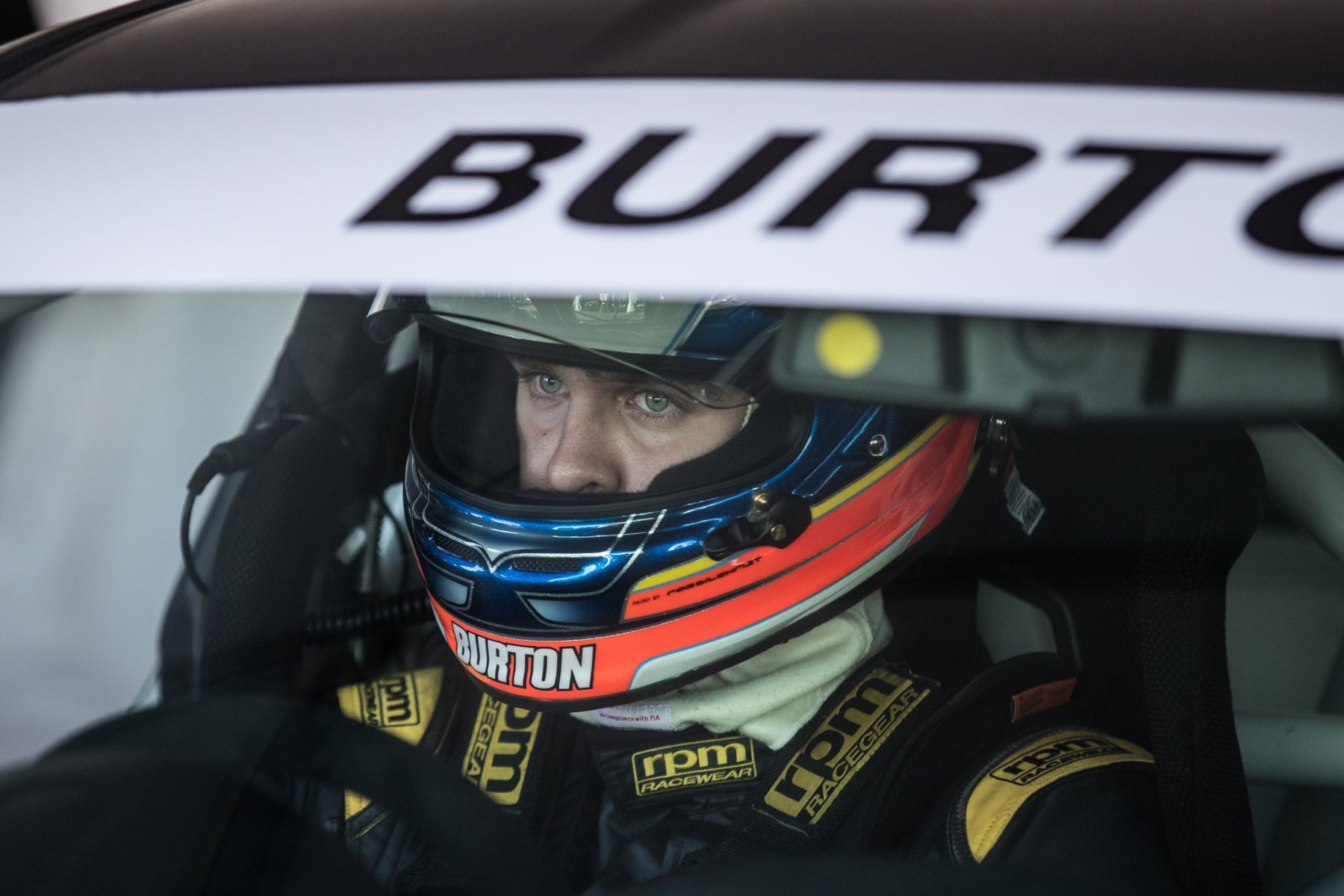 Jake Burton has been confirmed to join the Brad Jones Racing stable for the upcoming 2019 Gfinity Supercars Eseries.

The 20-year-old has long been a budding racer, clinching back-to-back Western Australian Kart Championships before going on to win the 2017 Aussie Driver Search competition.

The latter feat propelled him into the Toyota 86 Racing Series – he placed 13th in the 2018 standings and is 27th overall this year.

It has been through the Toyota 86 Racing Series that Burton met the Jones family and that meeting would set him on a path to representing BJR and Dunlop Racing as one of the 12 drivers in the Gfinity Supercars Eseries.

“I met Macauley (Jones) last year through the Aussie Driver Search program and that’s really how all of this came about,” Burton said. 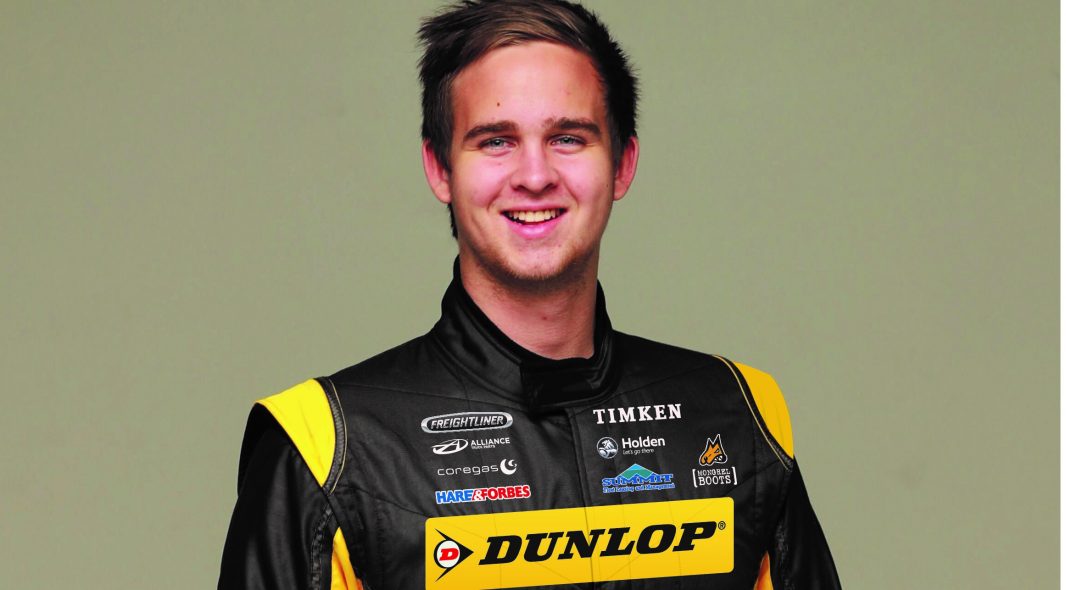 “For Brad and Macauley knowing my history and successes, it was one of those conversations that has now led to this. It’s quite exciting and I’m thankful for their support, including the team at Dunlop.

“Back when I added sim racing alongside my karting in 2013, the Supercars series was held every Monday night, with around 50 people watching online.

“It’s amazing to see how far it has come; the Gfinity Supercars Eseries is incredibly well set-up with high-quality technology and will be very entertaining for the fans.

“This is next level.”

Burton has been a regular in the V8 Supercar Online Premier Series, keeping his cool to take his maiden win last year at Watkins Glen.

“There is going to be some great competition in this year’s series. Everyone is highly competitive and puts in a lot of time behind the wheel,” Burton added.

“Knowing that the Supercars guys spend a lot of time on their sims too, I know they’ll be watching with interest.”

“No doubt his time behind both wheels will help him in the competition,” Jones said.

“The Dunlop team, BJR crew and I are looking forward to seeing what he can achieve, and we have no doubt he’ll be one to watch.”

The Gfinity Supercars Eseries will consist of 16 races across six rounds at 14 different circuits, with a 41-lap race at Mount Panorama in the week of the Supercheap Auto Bathurst 1000 the feature event.

The season-opener will involve three sprint races at Phillip Island, Monza and Suzuka on September 24 from 7.30pm AEST.