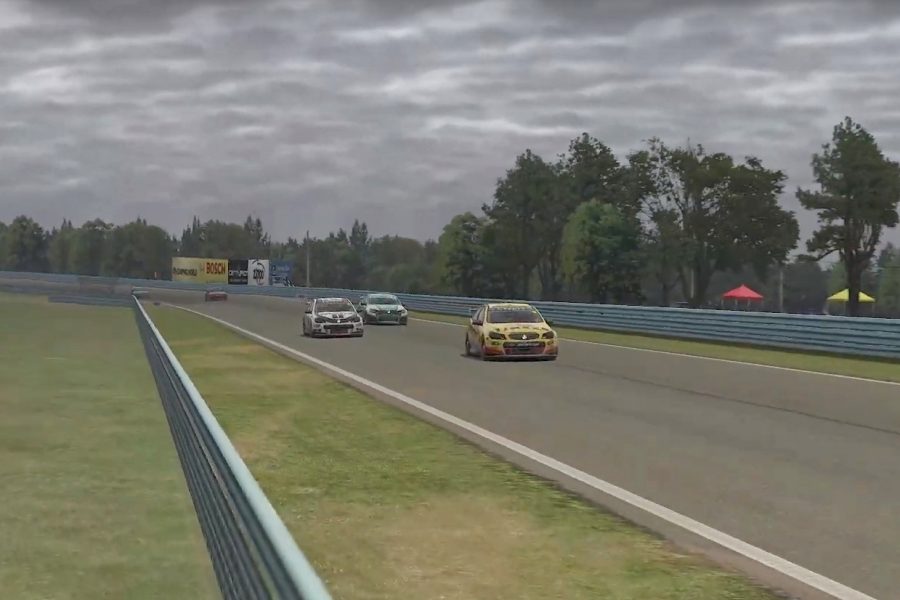 Dunlop Racing’s Jake Burton has upped his time behind the wheel in a bid to prepare for the European leg of the Gfinity Supercars Eseries tonight.

Burton was the big mover in Round 3, held across a trio of American circuits a fortnight ago, taking placings of fifth, first and second for his Brad Jones Racing entry.

The 20-year-old subsequently jumped from sixth to third in the standings, now behind only Walkinshaw Andretti United teammates Joshua Rogers and Jarrad Filsell.

With the feeling that tonight’s triple-header at the Nürburgring GP circuit, Zandvoort and Imola – the last of which has replaced Le Mans – will not overly suit his driving style, Burton has worked overtime in turning laps.

“It’s not beyond the scope for guys at our level to do sort of between five and 10 hours per track for the Eseries,” Burton told Supercars.com of the preparation involved.

“I know others have done less, I’ve done quite a bit more this week but it’s just laps.

“You just get in and do hours and hours of laps because everyone has got to get to such a high level. You have got infinite tyres, infinite track time, so everyone makes the most of it. 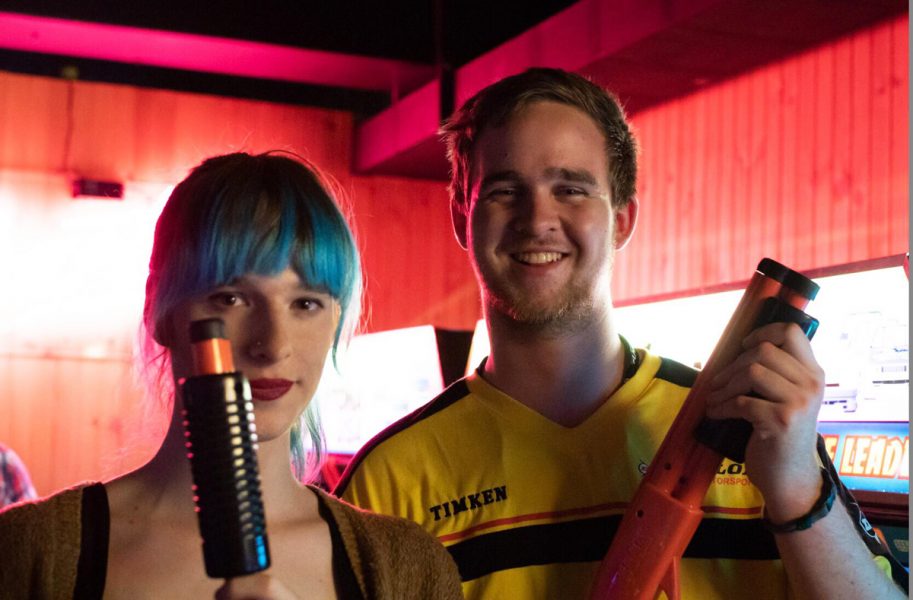 Nürburgring has been of particular focus – the German circuit will also hold qualifying to determine the grid for the first race of the night.

“Nürburgring is hard because it’s very technical and not really meant for those cars,” Burton said.

“Qualifying there is going to be what makes or breaks my night to be honest.

“If I can qualify third or fourth, which I think based off what I have seen is where my pace should be, then we’re going to be right.

“It’s a hard track to pass so I could just sit in third, then go into the reverse grid and I’m quite strong in reverse grid races.”

Walkinshaw have dominated the first half of the series, with Burton admitting series leader Rogers “is just so much better than everyone else” and noting he and Filsell make for a dynamic combination.

“Like in the Supercars field, if you had Whincup, McLaughlin and van Gisbergen all work together on a set-up, a car and all compare data and stuff like that, they’re going to be unstoppable, right?” Burton said. 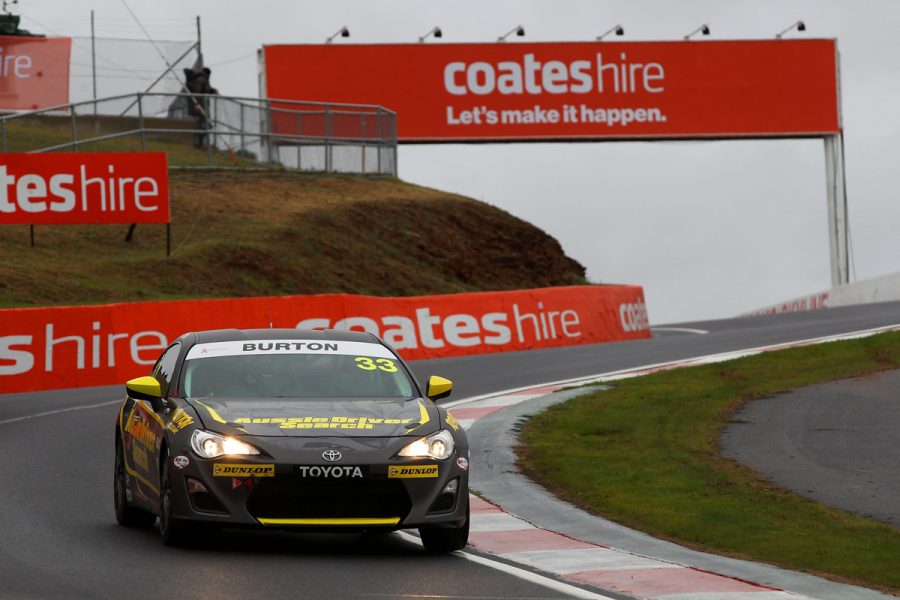 “And the reality is that the two best guys in a Supercar in iRacing are Jarrad Filsell and Josh Rogers, so they’re working together.”

WAU and Boost Mobile Racing are the only two-car teams on the 12-car grid. Action will get underway from 7:30pm AEDT tonight, with live coverage on various platforms including Fox Sports, Supercars.com and on social media.

Burton, who has raced in the Toyota 86 Racing Series (pictured above), idolises van Gisbergen for his aggressive driving style and Jack Perkins as a fellow driver with Type 1 diabetes.

Burton met Perkins as a child in an opportunity created through the Juvenile Diabetes Research Foundation.

Having qualified on the second-row at Phillip Island in his only Toyota 86 appearance of the year, Burton is eyeing more real life racing opportunities including a possible Aussie Racing Cars appearance at the Bathurst 12 Hour next year.