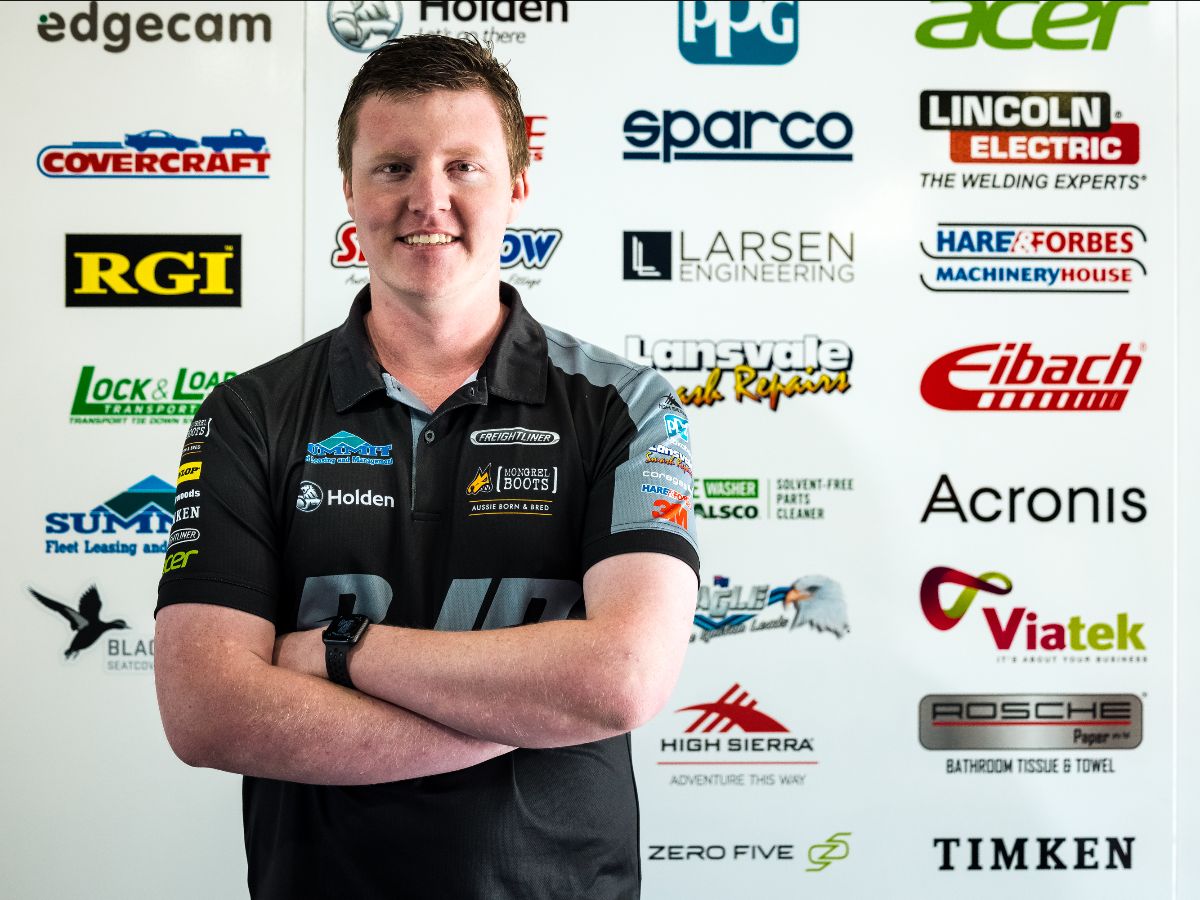 That news comes with the Albury team’s announcement of Madison Down and Jackson Souslin-Harlow alongside the already confirmed Jake Burton, who returns for a second virtual campaign with BJR.

Down, 21, was a regular frontrunner in the 2019 Eseries for Shannons Racing, who will team with Ethan Grigg-Gault this time around.

Based in NSW, Down is eager to join forces with BJR.

“After a pretty successful 2019 season, grabbing a few wins along the way, I'm keen to get stuck into 2020 in new colours with BJR,” he said.

“The opportunity to join the team for the 2020 season alongside Jake is an honour and one that I look forward to making the most of.

“The two of us have worked together in the past with great success so we’re hoping to carry some of that success into the Eseries.

“The goal this year is to be up the front as regularly as possible, clearly the easiest way to do that is have car speed so we'll be working hard as a team to achieve that goal."

Souslin-Harlow, an 18-year-old rising karter, is a new face to the Supercars Eseries. 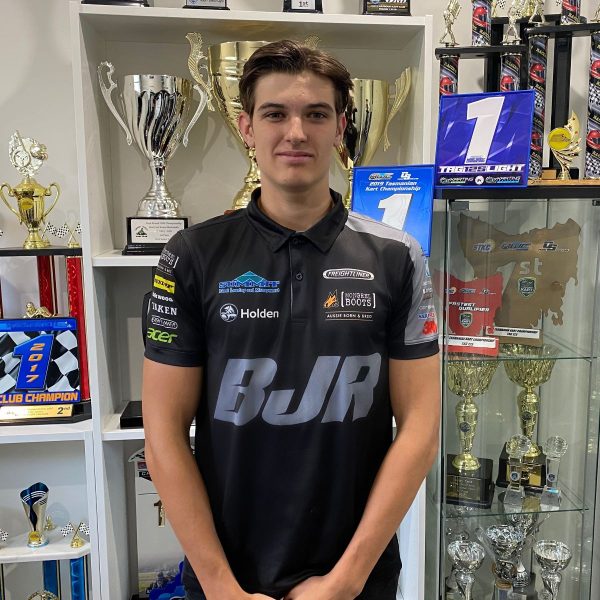 “I’m really looking forward to joining BJR and I’m hoping to achieve some good results with a few wins throughout the championship,” he said.

“Massive thanks to Brad and everyone involved in giving me this opportunity, I’ll do my best to get some great results for BJR.

“I’m looking forward to racing some of the best sim racers in Australia and hopefully come out on top.”

Team owner Brad Jones is keen to see momentum continue from the real-life race track into the sim world, having scored multiple Supercars wins in 2020 via Nick Percat.

“Our Supercars season obviously finished last week for the year so it’ll be great to keep the racing going for another six weeks with the Eseries,” Jones said.

“We’ve got three strong sim racers representing the team so I’m looking forward to seeing what the boys can do. We’re not done with racing just yet!”.