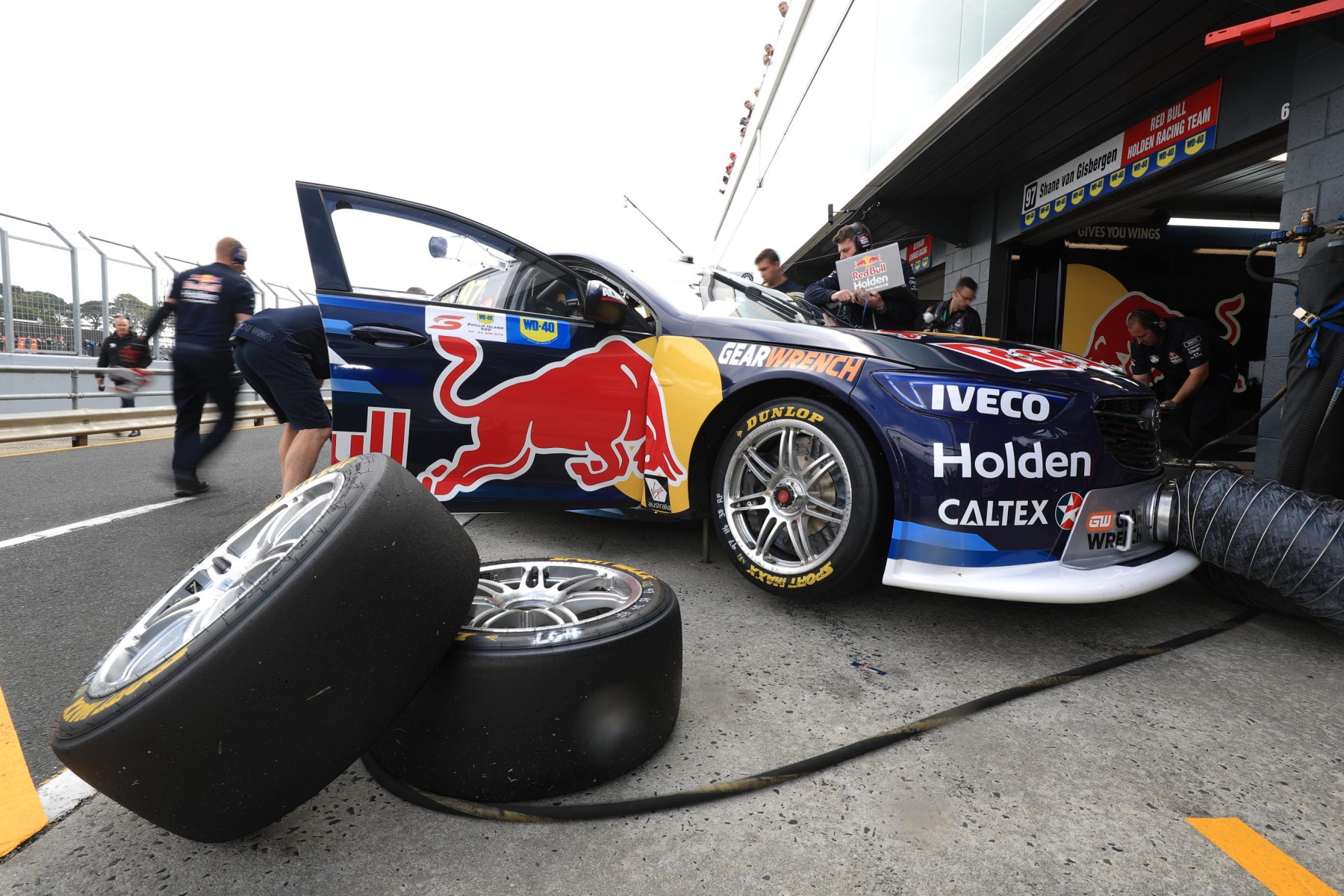 Triple Eight’s dream run with its new ZB Holden Commodore came to an end at Phillip Island, where it struggled to find a set-up sweet spot all weekend.

The team had won a race at each of the first three events with the ZB, with at least one of its drivers on the podium in all eight races across Adelaide, Albert Park and Symmons Plains.

It showed strong form on Saturday at Phillip Island, Shane van Gisbergen and Craig Lowndes third and fourth, after Jamie Whincup was demoted from second to 14th by a post-race penalty.

Whincup managed just ninth in the Sunday race, having qualified fifth, while van Gisbergen drove from ninth to sixth and Lowndes from 13th to seventh.

Although admitting the team had made a backwards step with set-up on Whincup’s car for Sunday, team manager Mark Dutton stressed that it was never truly in the window all weekend.

“We didn't roll out of the truck very well,” he said.

“It wasn't like the car was massively de-tuned from Saturday, because we weren't strong enough then either.

“In qualifying [engineer David] Cauchi tried something, and it all made sense – of course it did, otherwise you wouldn't do it.

“But it didn't make the car faster and it didn't make a tangible change to the characteristic of the car either. His first words in qualifying were that it's the same.

“You've got to try and maximise. It felt the same, but it was slightly de-tuned in qualifying yesterday as well. It was a tough weekend. “ 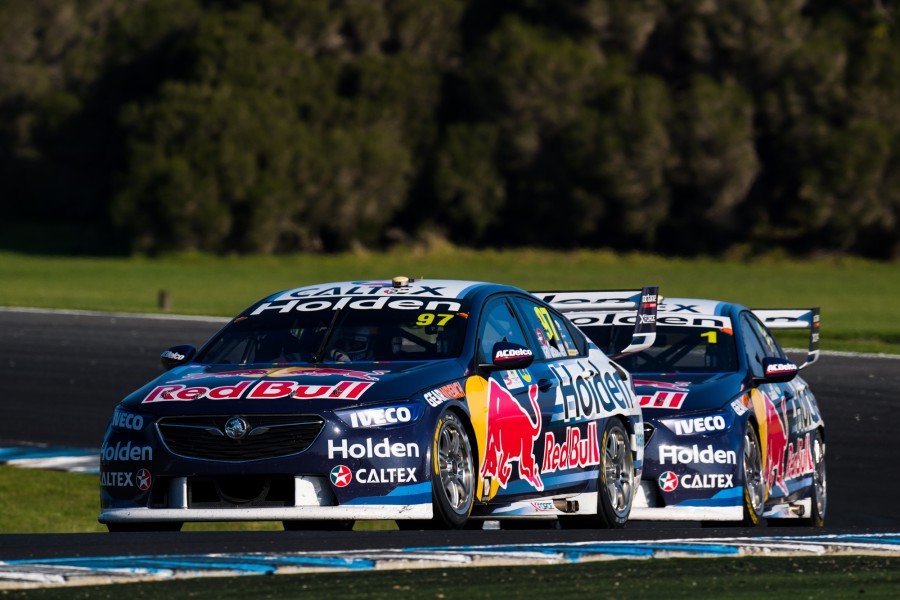 Despite the strong form at earlier rounds, Dutton said the fact the team’s usual tuning tools didn’t work is an expected part of debuting a new car.

Triple Eight wasn’t the only Holden team to struggle, with many surprised by the fact that just one ZB – that of Erebus driver David Reynolds – finished in the top five on Sunday.

“It’s responded really well to the tuning up until now,” said Dutton.

“We, and I’m guessing others as well, just couldn’t hit the sweet spot, apart from Erebus with Reynolds.

“They were legitimately there on pace. It’s reassuring because it lets you know that it’s not a fundamental with the car, the car can perform here.

“It just wasn’t as easy to tune. That’s been its big strength, for me anyway, this year so far, the good start, it came about because it was really responsive to changes.

“So the engineers and the drivers could work with it and tune it for each track condition and this weekend it wasn’t easy.

“We were doing logical steps, smart steps, working late, working hard, and it wasn’t working to the same affect.

"It’s a new car, that’s to be expected. Especially one that is so different, it’s such a different architecture, you do expect it to be dramatically different.

“We’ve just been really fortunate that, the earlier rounds, it proved to work well with us. Today it was a bit harder.”