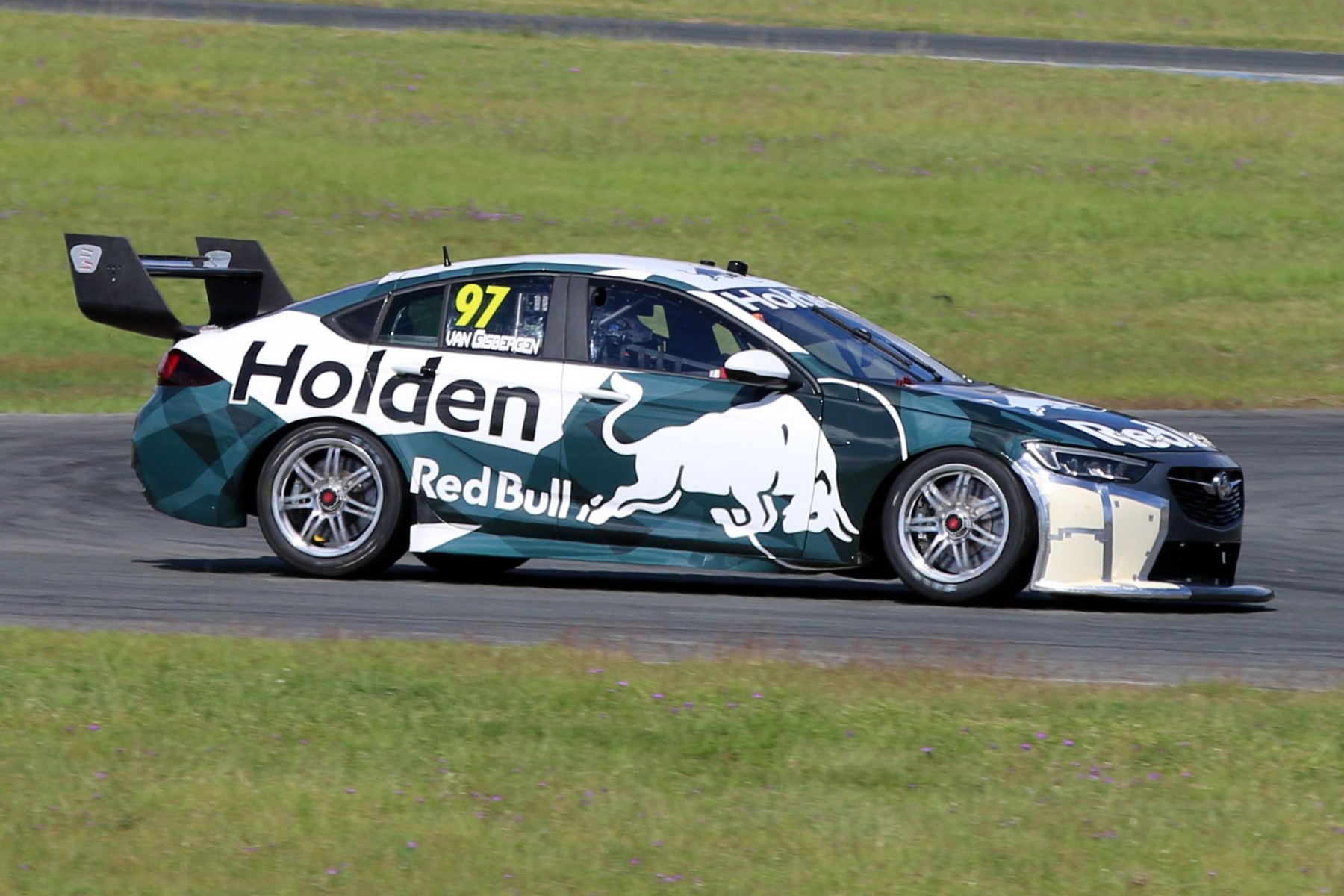 Homologation testing to set the aerodynamic package for the Holden ZB Commodore entering the Virgin Australia Supercars Championship in 2018 is complete.

Following private airfield and track testing by Triple Eight, which has developed the platform as the factory Holden team, the ZB was put through its paces in Sale, Victoria this week.

Aaron Seton - the son of two-time champion Glenn - was enlisted to drive the Falcon, while the newly-retired Todd Kelly was behind the wheel of the Altima.

Some rain hampered progress early in the week, but the runway testing was wrapped up on Thursday.

With an aerodynamic equivalency between the three vehicles found, final checks of measurements and data will be conducted before recommendations are made to the Supercars Commission.

Final sign-off of the ZB package is expected before Christmas.

“But we had very good weather [on Thursday] morning and we were able to get the majority of the running done then and be satisfied that we had a clear position on where the cars were.”