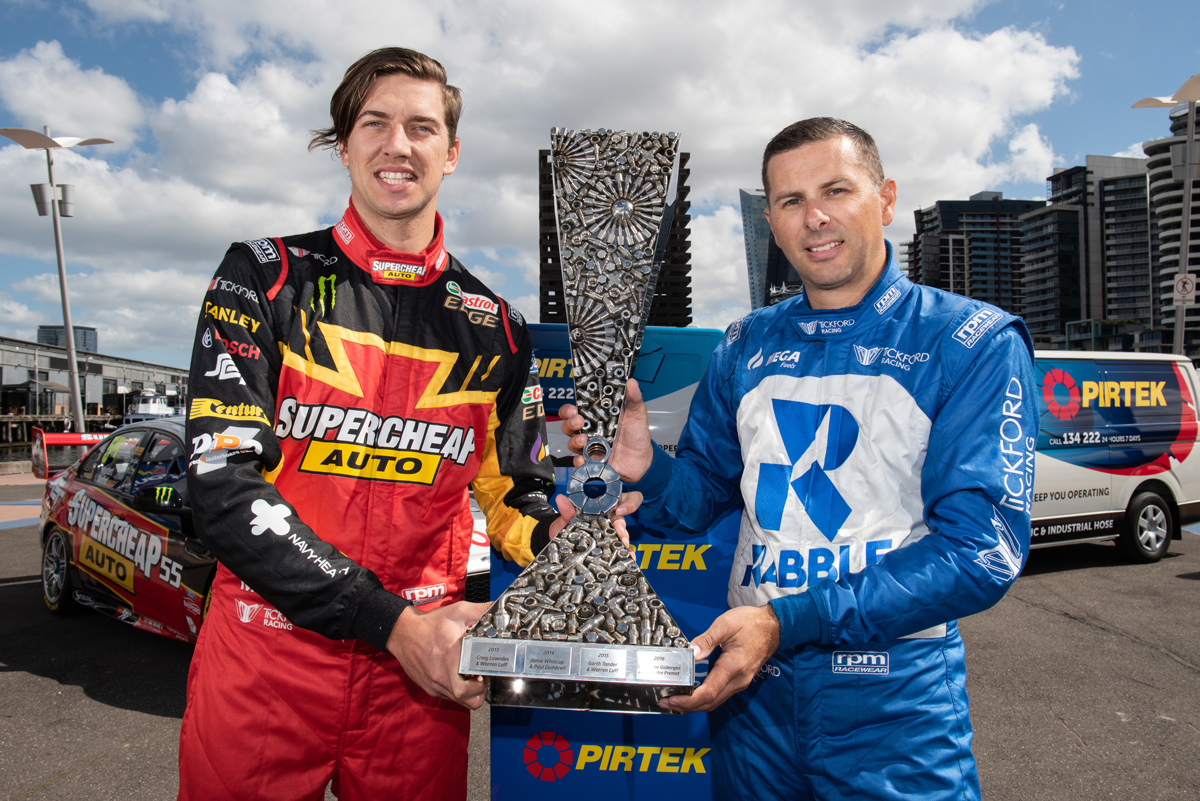 For the sixth consecutive year, Supercars drivers will battle it out for the PIRTEK Enduro Cup across the Sandown, Bathurst and Gold Coast events.

Last year marked the first time a Ford entry won the Enduro Cup, with Tickford Racing’s Chaz Mostert and Steve Owen triumphing after a race win on the Gold Coast.

Warren Luff remains the only two-time winner of the Cup, having tasted success with Craig Lowndes and Triple Eight in 2013, and again with Garth Tander and Walkinshaw in ’16.

Jamie Whincup/Paul Dumbrell (2014) and Shane van Gisbergen/Alex Premat (2016) are the other winners to date.

Before the action kicks off at Sandown on Friday, Supercars.com takes a closer look at how the 52-driver field has shaped up in 2018. 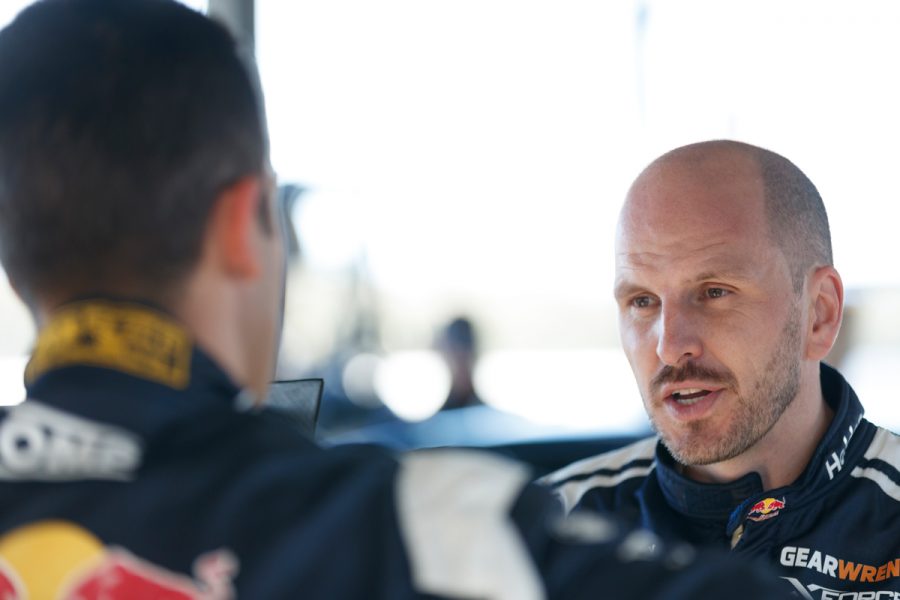 Twelve months is a long time in Supercars, so it should be no surprise that the Enduro Cup entry list looks vastly different from this time last year.

Only 11 combinations carry over from a year ago, and just six of those are still intact from 2016.

The constants are headlined by Triple Eight duo Whincup and Dumbrell, who are now into their seventh enduro season together.

Other enduring partnerships include Michael Caruso/Dean Fiore (their sixth year together), and Lowndes/Steven Richards and James Courtney/Jack Perkins on five each.

Mark Winterbottom/Dean Canto and Tim Slade/Ash Walsh are the only other pairings to be heading into the third enduros together.

Slade and Walsh are counted here despite the latter missing Bathurst and the Gold Coast last year due to injury. 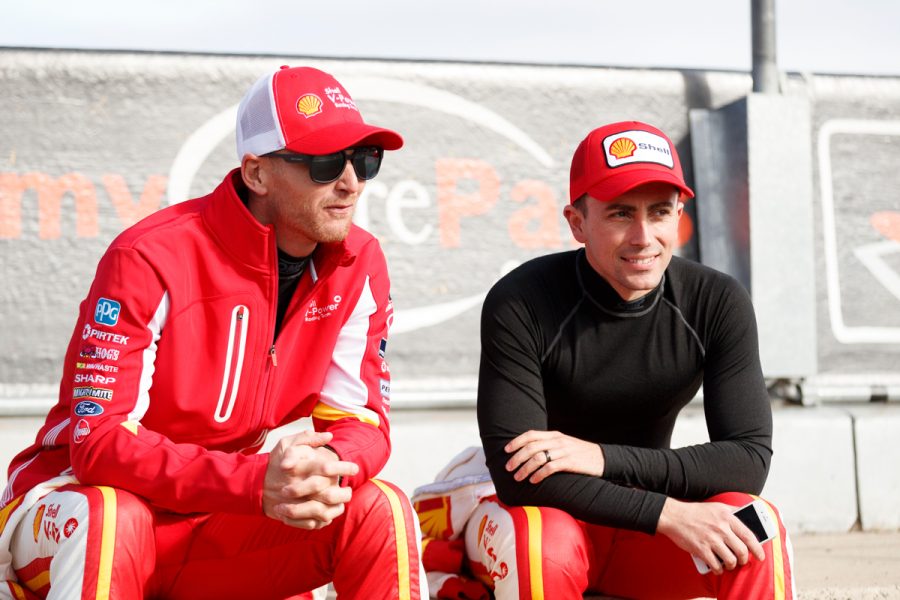 Bamber replaces another Porsche driver in Matt Campbell, who was unavailable when Triple Eight was locking its drivers in.

While Campbell seemed a left-field choice, he’d already had an Enduro Cup under his belt with Nissan, whereas Bamber is a complete Supercars rookie.

With two Le Mans 24 Hours victories on his resume, though, the 28-year-old Kiwi is far from inexperienced in the art of endurance racing.

Also on the rookie list for 2018 are 20-year-olds Will Brown and Bryce Fullwood, who are both regulars in the Dunlop Super2 Series.

Brown, in his second Super2 season, is driving for Erebus alongside Anton De Pasquale, who is also tackling the Enduro Cup for the first time.

Fullwood joins Todd Hazelwood in another youthful line-up at Matt Stone Racing, for which Fullwood competes in the Super2 Series. 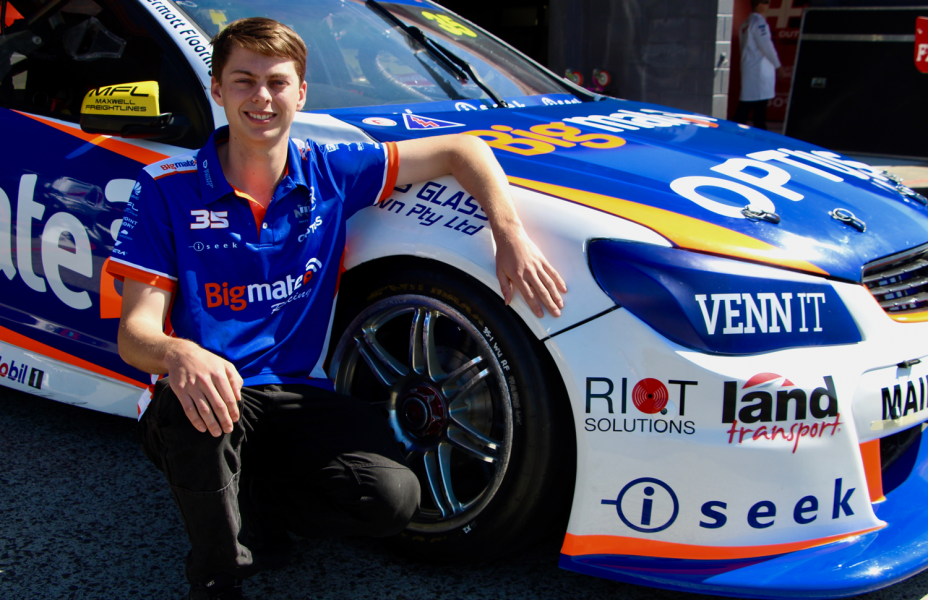 The most notable shuffle occurred at Tickford Racing, where 2017 Enduro Cup winners Mostert and Owen have been split.

Mostert is joined by James Moffat, who becomes a co-driver after seven seasons as a full-timer, and Owen moves to partner Richie Stanaway.

Garry Jacobson has gone in the other direction, from Tickford to Nissan, where he will partner with Rick Kelly.

Like Tickford, Nissan has three new line-ups, with Simona De Silvestro/Alex Rullo and Andre Heimgartner/Aaren Russell the others. 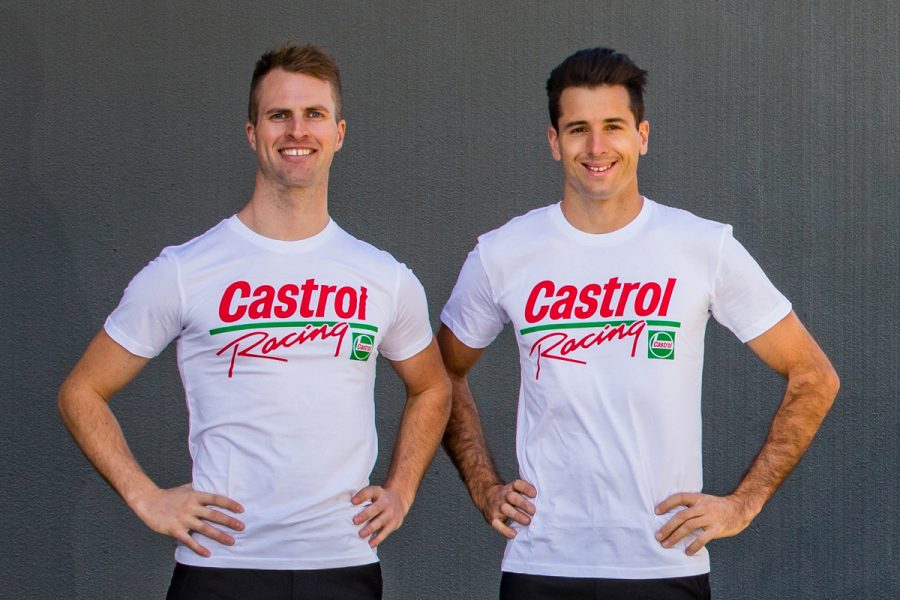 Todd Kelly is the most notable omission from the 2018 field, having elected to go cold turkey after stepping back from full-time driving at the end of last year.

Having also retired from full-time competition at the end of 2017, Jason Bright looked set to miss the field, before being called up to Preston Hire Racing as a replacement for Matthew Brabham.

While Reindler and Douglas had been in and out of the enduro field in recent years, it is the first time since 2008 that Carrera Cup champion Wall is not on the grid.

Co-drivers by the numbers 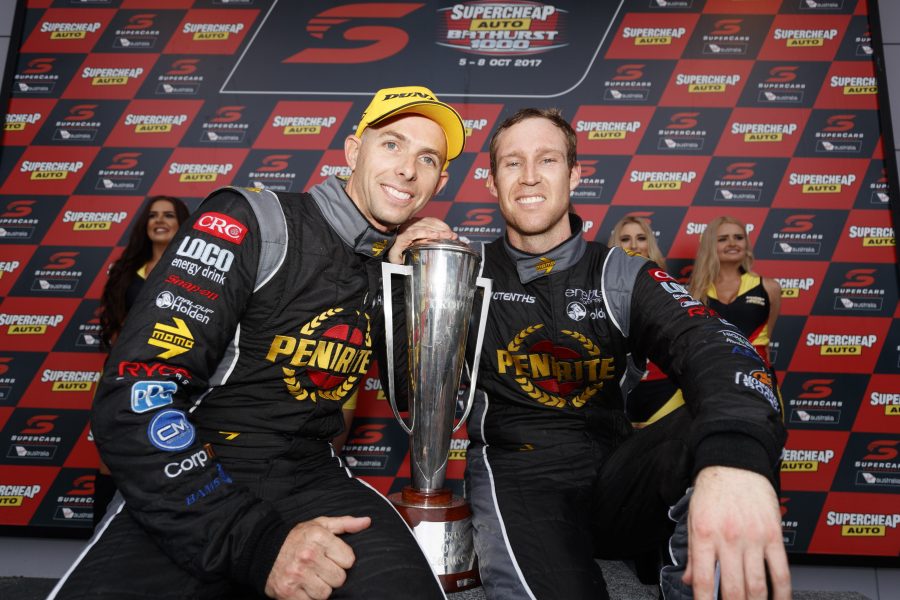 Youlden won Bathurst with Reynolds in 2017