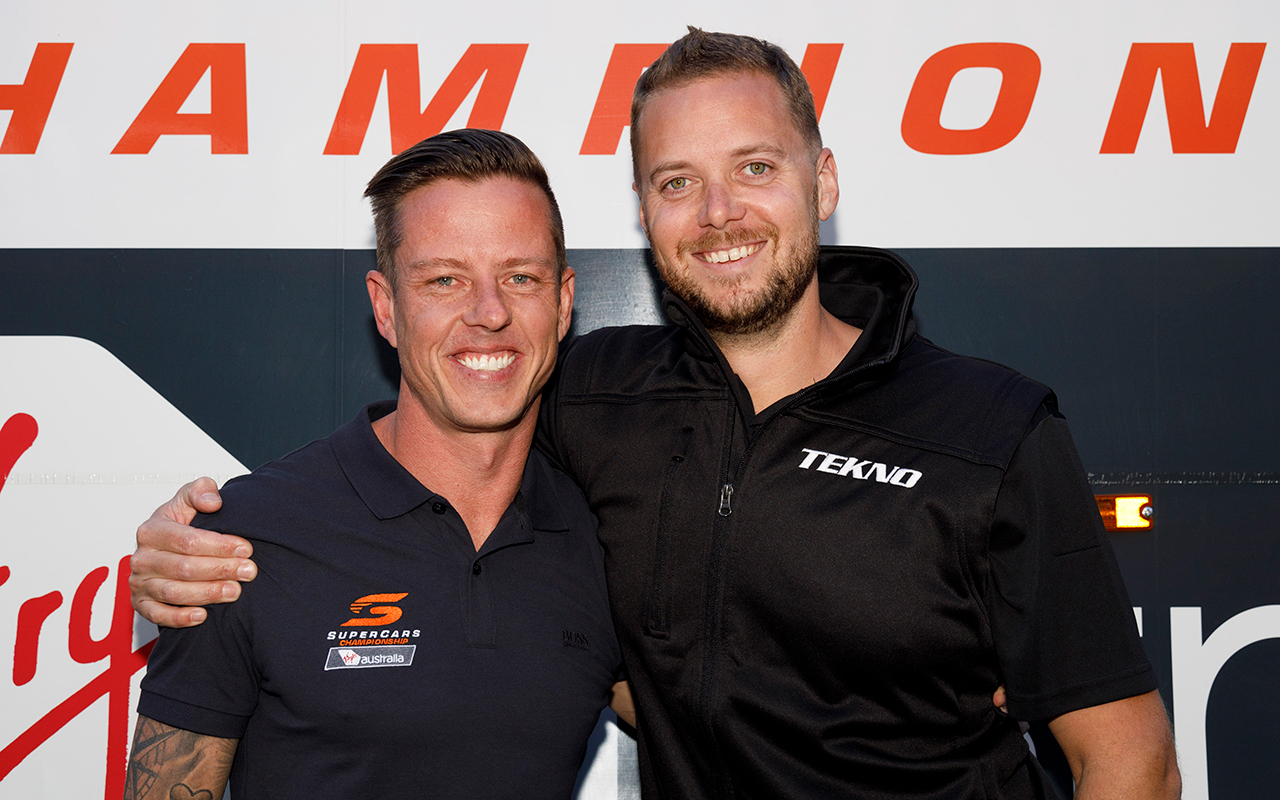 Tekno Autosports owner Jonathon Webb says he’d like to pair a young driver with James Courtney in his new-look, Sydney-based team next season.

Webb announced at Mount Panorama on Wednesday evening that his squad will move to Sydney in 2020, expanding to run two Triple Eight-built Commodores.

Courtney, originally from Penrith in Western Sydney, is the marquee signing for the team, which will build headquarters at Sydney Motorsport Park with state government funding.

Asked of plans for the second car, Webb said: “We have got a little bit of work to do but there’s plenty of people kicking around.

“But definitely having James onboard as our primary driver gives us some strength and credibility.”

Current Tekno driver Jack Le Brocq is not expected to be part of the project, mooted to be moving to Tickford Racing in place of the Walkinshaw Andretti United-bound Chaz Mostert.

Young guns being linked to the Tekno seat include the Boost Mobile-backed Richie Stanaway and Dunlop Super2 drivers Jack Smith and Will Brown.

Several teams are currently investigating the possibility of having multiple drivers sharing a car in 2020, should Supercars approve of the plan.

That could give a variety of young drivers a springboard into the Virgin Australia Supercars Championship, adding to the current grid.