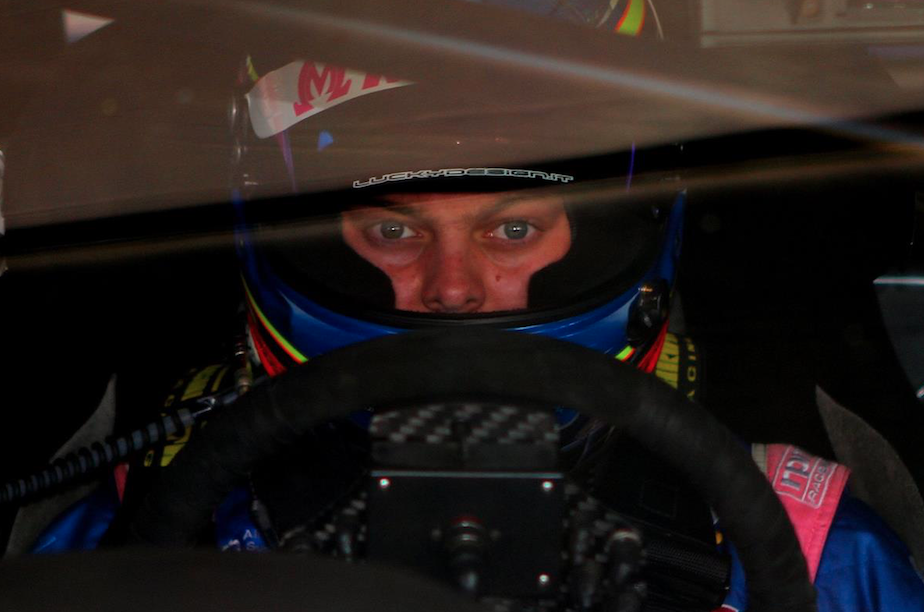 Bryce Fullwood has cut his first laps in a Nissan Altima as he prepares to step up his Dunlop Super2 Series campaign in Townsville.

Fullwood will upgrade from a previous generation Prodrive Ford to the Altima currently being raced by Rick Kelly when the Super2 Series continues in July.

The 19-year-old has spent the early part of the year eagerly awaiting the new car to join MW Motorsport team-mates Jack Le Brocq and Shae Davies in Nissans.

Although the ex-Kelly chassis won’t be delivered to MWM until after Hidden Valley, Fullwood completed a full day in Davies’ machine during a test at Winton this week.

“I was really optimistic going into the test because both Jack and Shae really rated the cars, but I didn't fully know what to expect” Fullwood told Supercars.com.

“After my first run I got out with a big smile on my face. It’s definitely a nice improvement over what we had.

“I felt that the biggest gain was under brakes. It was incredible. I didn’t think we were lacking under brakes in the Ford, but I think the Nissan in particular is really strong.

“It felt like it had really good drive and, it’s hard to get a good feel at Winton, but through the turn five sweeper it was really stable aero-wise as well.

“I feel like I was able to adapt pretty quickly and get a lot out of it. I’m sure there’ll be another tenth here and there, but I’m really looking forward to going racing.

“This year has been hard. When Shae drove the Nissan for the first time his words to me were ‘I feel sorry for you that you're going to have to wait’.

“I’ve had to try pretty hard to be where I am in the old car and I haven’t been super happy because I think I’m capable of more than what we’ve shown.” 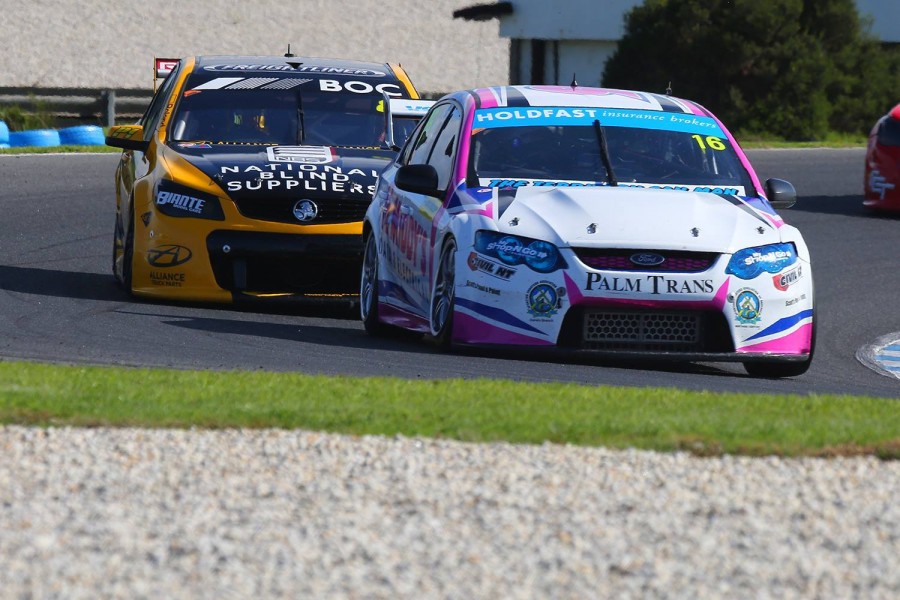 Fullwood jumped straight from karts to Supercars in 2015, initially campaigning a VE Holden out of Paul Morris Motorsport.

He switched to MW Motorsport at the end of that season, but has struggled to make an impact among an increasingly strong line-up of newer-gen cars.

“I feel like this year is going to be a proving year, whether I’ve got the speed or not,” continued Fullwood of moving into the Altima.

“I’m not putting a lot of expectations on Townsville, but I hope the speed will come a little bit easier than it has done previously.

“My goal is to get some top five race finishes before the end of the year, but I don’t want to set too many goals considering the competition.”

Although the Super2 Series does not visit the Top End, Fullwood will be in action at the event driving his family’s Commodore Cup car in the support races.

Moving away for racing two years ago, first to the Gold Coast and now in Melbourne, Fullwood’s family remains domiciled in Darwin, making it very much a home event.

Fullwood’s jump straight from karts to Supercars meant he has done little racing outside the touring car class – a situation he admits has made for a challenging few years.

“I came out of karts at a very inconvenient time because Formula Ford looked like it was on the way out and Formula 4 was only just starting,” he said.

“If I was coming through now we’d have done it differently, but at the time we did what we felt was best.

“I think it’s made it harder in a way, but on the other hand it’s got me another two years in these cars.”

Forced to sit out of two races at Symmons Plains due to accident damage, Fullwood currently sits 21st in the Super2 standings with three top 10 finishes.

Bryce Fullwood  ›
2017 DVS Middys Electrical/MWM ›
Stay In The Know
Sign up to the Virgin Australia Supercars Championship Newsletter
We use cookies to ensure that we give you the best experience on our website. If you continue to use this site we will assume that you are happy with it.Ok