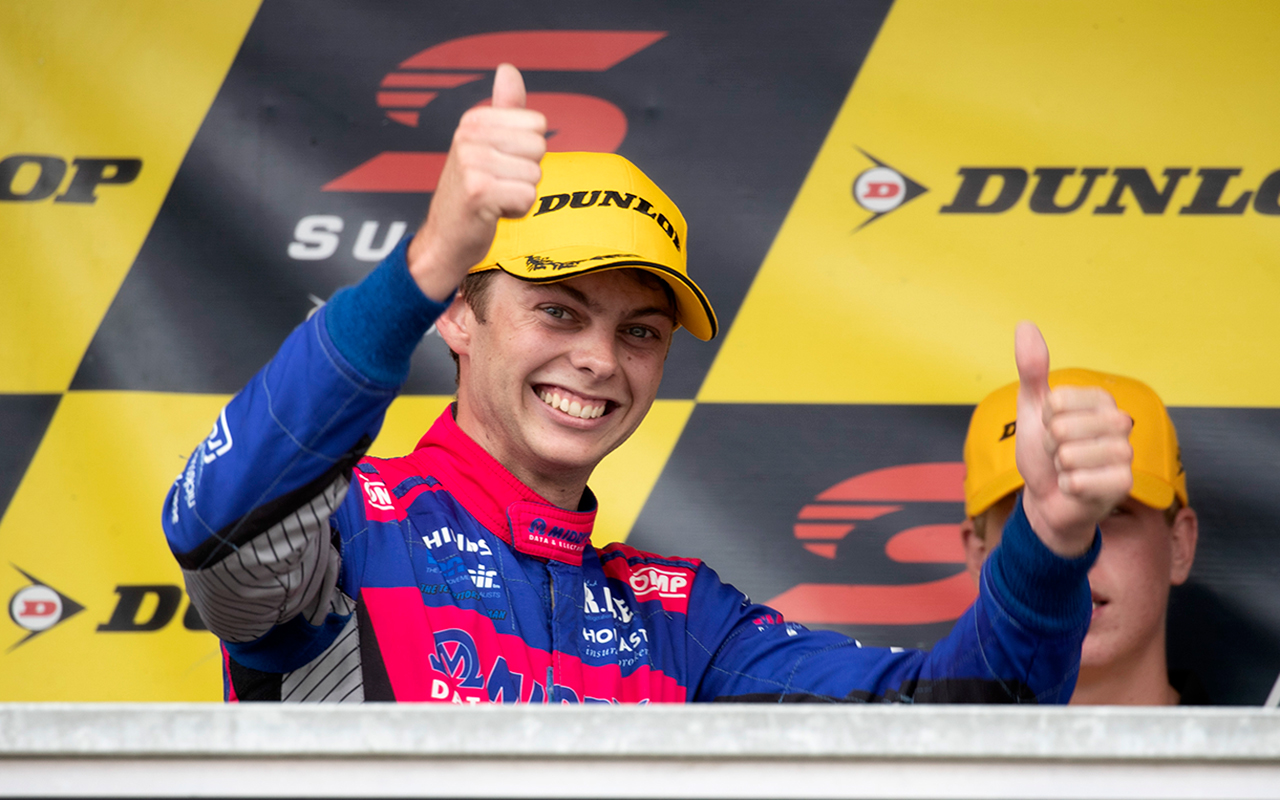 Fullwood will spend time in the Nissan Altimas of Rick Kelly and Andre Heimgartner in the 30-minute hitout at Symmons Plains.

Kelly Racing's other two entries of Simona De Silvestro and Garry Jacobson will not take part.

Darwin native Fullwood rejoined MW Motorsport in Super2 in 2019, and won two of the three races at the Superloop Adelaide 500 in an Altima.

Fullwood had undertaken a practice session with Kelly Racing at Queensland Raceway in 2017, subbing on that occasion for Todd Kelly's co-driver Jack Le Brocq. 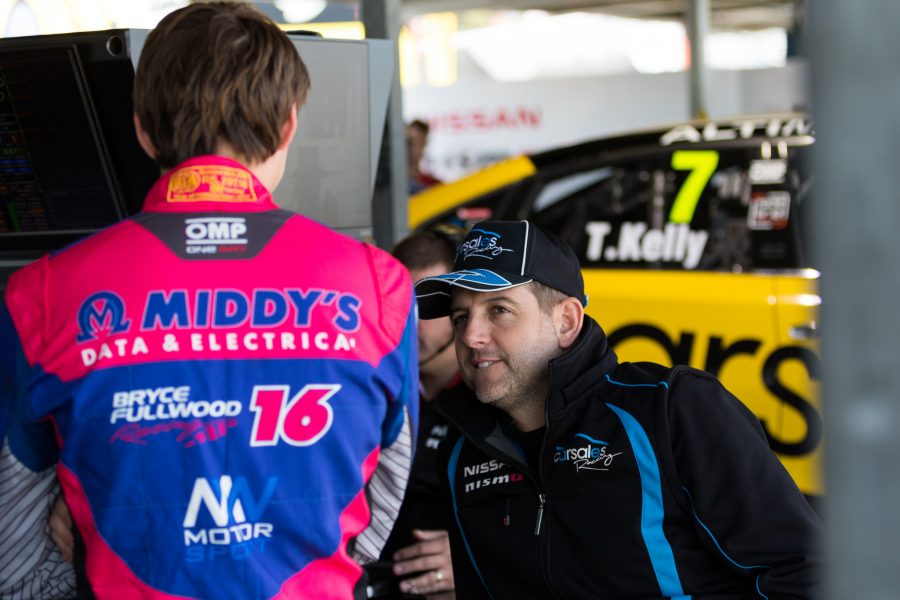 He was already heading to Tasmania to take part in the Aussie Racing Car round on the support card, with Kelly Racing classing his outing as "just a test".

Kelly Racing has not announced any co-drivers for the Bathurst, Gold Coast and Sandown events.

Headlined by Craig Lowndes and Garth Tander at the Red Bull Holden Racing Team, the majority of Supercars teams are expected to field co-drivers on Friday.

Boost Mobile Racing is set to sit the 30 minutes out, along with the De Silvestro and Jacobson Nissans and Macauley Jones' Commodore.

Tony D'Alberto is cross-entered to drive both Shell V-Power Racing Mustangs, with Scott McLaughlin's co-driver Alex Premat not making the trip from the US.

At Tickford Racing, Fullwood's Super2 rival Thomas Randle is yet to be confirmed as Lee Holdsworth's Enduro Cup partner, but is scheduled to turn laps in the #5 Mustang.

Brad Jones Racing wildcard Jack Smith is permitted to take part in the additional driver session as he prepares for his main game debut.