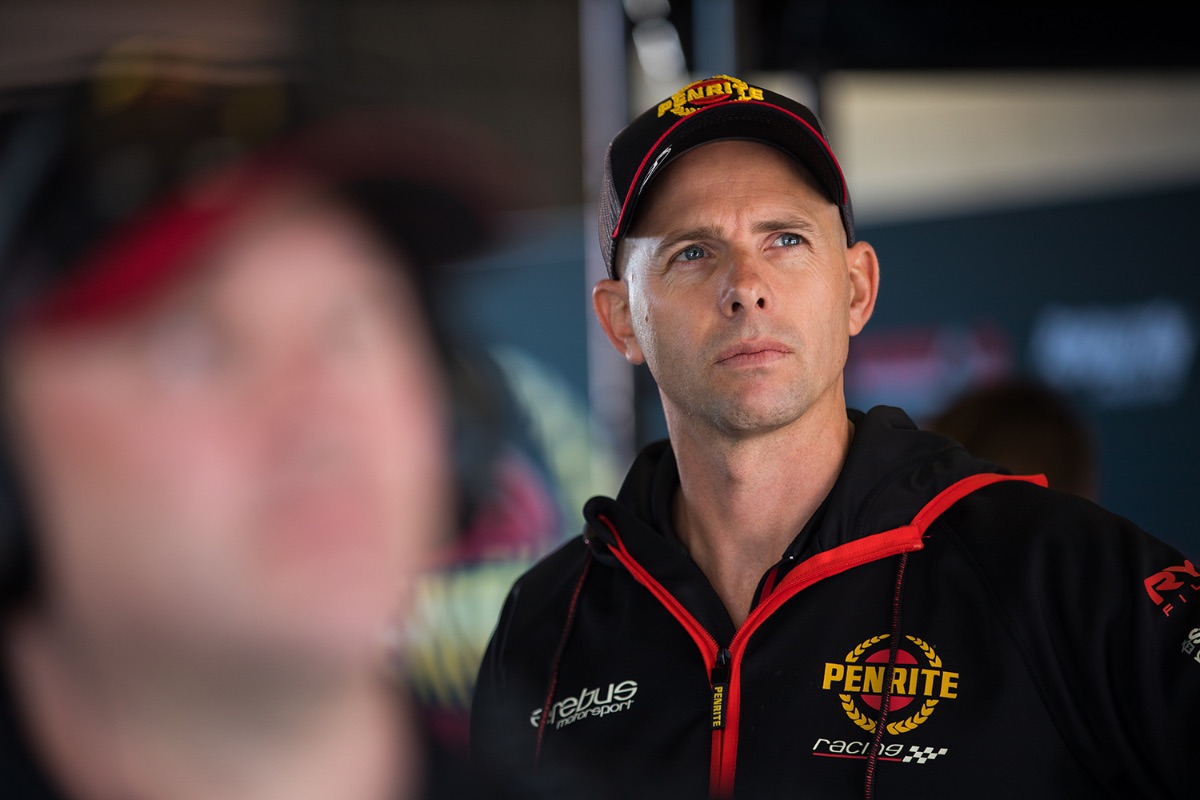 Youlden was a specialist co-driver for two decades dating back to his Bathurst 1000 debut for Perkins Engineering in 2000 – the same year he won the Australian Formula Ford Championship.

Having driven for the likes of Stone Brothers Racing, Tickford, Brad Jones Racing and DJR Team Penske, the now 42-year-old joined Erebus in 2017.

That year would provide the highlight of his motorsport career, conquering the Supercheap Auto Bathurst 1000 with David Reynolds.

The duo again impressed in ‘18 before Youlden endured a horror 2019 PIRTEK Enduro Cup.

He crashed heavily in Bathurst practice, critically damaged the #9 Holden’s front splitter at the Gold Coast and then was involved in a race-ending incident at Sandown.

In typical fashion, Ryan did not hide his emotions as trouble struck – with fiery scenes captured on the docuseries Inside Line: A Season with Erebus Motorsport.

It was at the Gold Coast where things really boiled over, Ryan’s outburst headlined by the following: “We’re finding someone else for Sandown… he’s not f***ing driving at Sandown.”

In this week’s Inside Line bonus episode recapping the series, Youlden addressed what he had now seen.

“There’s bits of it I didn’t really want to recall, I guess,” said Youlden, who assured there’s no ill-feeling between the pair.

“Even if I didn’t hear what Baz said, I could feel it, you know what I mean.

“Obviously I was there in the moment, so I didn’t actually know what Barry said obviously during the race meeting but I could definitely feel it, so I actually think I probably came out of it pretty well to be fair, knowing Baz.”

Ryan had called Youlden ahead of the episode airing, concerned about how his words may be viewed.

“Some of the things that I’ve said, I hate what I’ve said about Luke from the show, but it’s there now and I think Luke knows me well enough that five minutes later it’s all good,” Ryan said.

“I hope we never, ever have a problem where we can’t sit down and have a beer.” 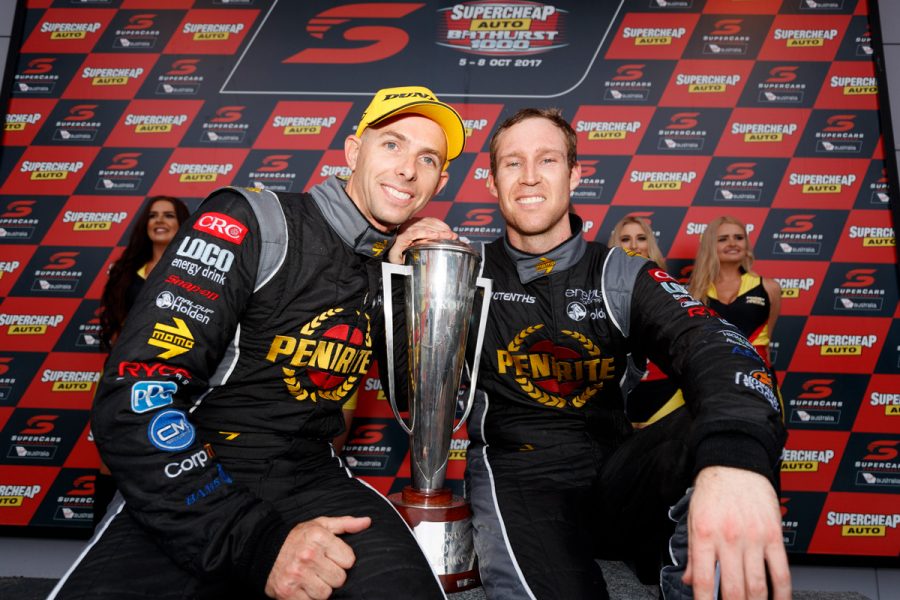 Upon calling time on his Supercars career, it was announced that Youlden would stay involved with Erebus through their Academy Creating Pathways program.

Ryan, who credited Youlden and the team’s ability to bounce back from a Saturday disaster at the Gold Coast to earn a surfbroad trophy the very next day, made a point of noting the door hadn’t been shut on his driving career as far as Erebus were concerned.

“Whatever I said at the end of that show, if Luke said ‘I want to continue in 2020’, he would have still been high on the consideration list,” said Ryan.

Youlden added how high expectations stemming from success in the previous two endurance seasons, plus the newly revised Commodore aero package at the time, hadn’t helped his cause – albeit still accepting full responsibility for any mistakes.

“I came into Bathurst really, really confident. We had a really good test, I was the closest to Dave as I’ve ever been at Winton,” he said.

“The Commodore had an updated aero package, it was a little bit untested, but initially the car felt quite good.

“But as the sessions progressed, we realised, well certainly I didn’t have my head around the aero package like I did the year before and the car was very understeery, so there wasn’t a lot of front grip especially in the high-speed stuff.

“Especially when you don’t drive these cars a lot – I do a lot of mental imagery and watch lots of footage from the year before – so I had a bit of a default in my head about how to drive the car.

“And when it wasn’t exactly what I thought it was, it took me a little bit I guess to change my mental approach to it.”

Soon after Youlden retired, Penrite Racing announced Will Brown would co-drive with Reynolds in 2020, while Brodie Kostecki joins Anton De Pasquale in the #99 entry.

How Tickford have been rejuvenated