‘You learn a lot about yourself’: Jones’ SAS Australia potential

Jones was the only driver to complete the course for the special one-off episode, surviving gruelling military-style drills and an interrogation session.

A fitness enthusiast and avid runner, Jones put in an impressive performance to tackle monkey bars and submerging in freezing water, as well as push-ups, chin-ups and lifting hefty sandbags.

The Brad Jones Racing driver was the only recruit to not hand in his numbered armband during the challenge, with fellow Supercars drivers Garth Tander and Will Brown conceding defeat during the session.

"I'd have to think about that one," said Jones when asked if he'd potentially feature on SAS Australia.

"Hopefully that would be an off-season for us.

"It would be something [I would consider]; you learn a lot about yourself when you do this."

The BJR driver rarely shies away from a physical challenge; Jones holds a world record for the most burpees completed in an hour. 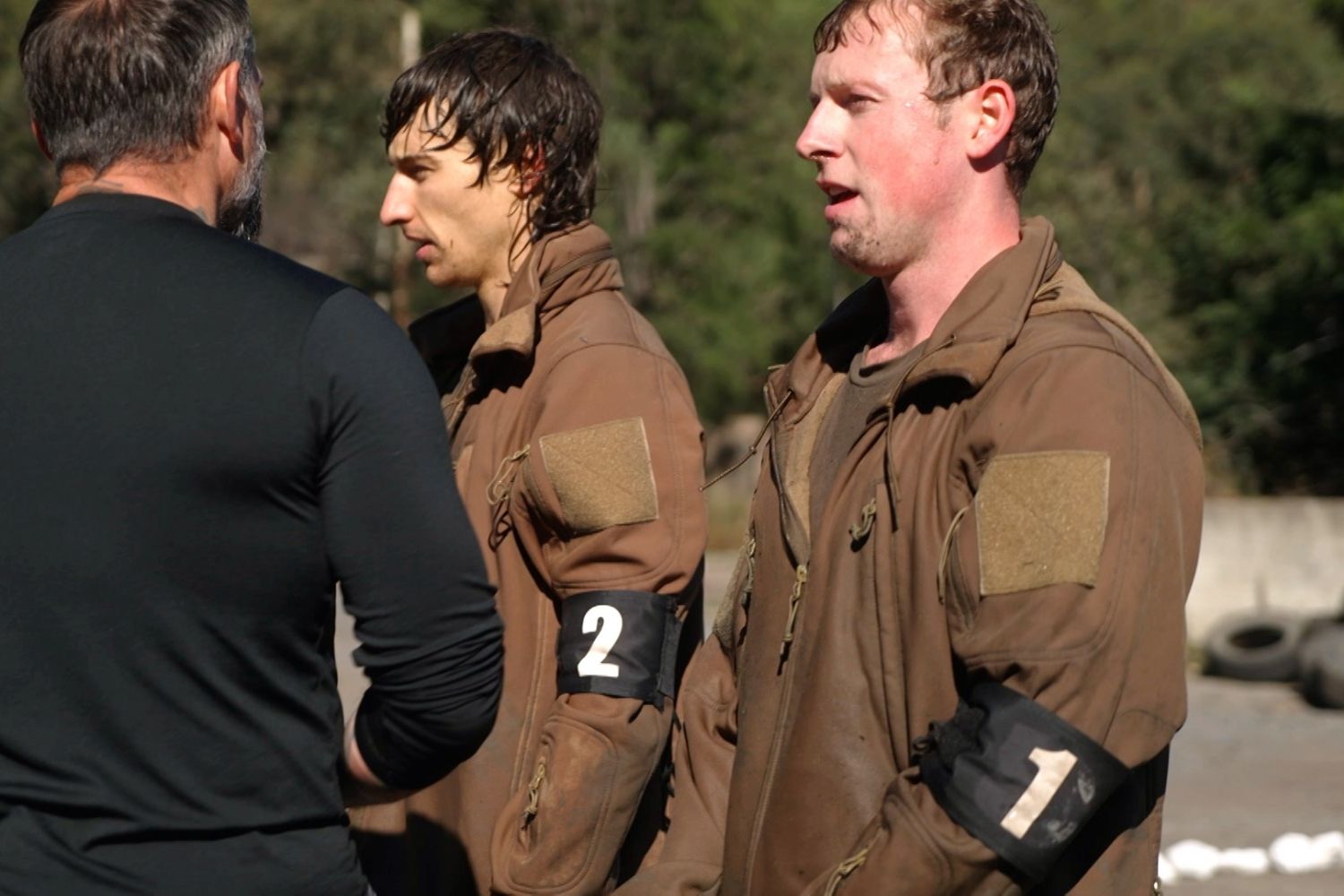 Just like on the hit show, the drivers were under the direction of elite ex-Special Forces soldiers Ant Middleton, Mark 'Billy' Billingham, Jason 'Foxy' Fox and Ollie Ollerton - and Jones emerged top of the pops.

The 26-year-old's determination impressed the Directing Staff, with chief instructor Middleton admitting he would accept Jones into the full course.

"I’m feeling pretty cold, but it's so good, it’s a lot of fun," Jones said after completing the session.

"It’s only part of what they have to go through [on the show], so it could have been a lot worse.

"You have just got to push your body and you’ve got to find a way to enjoy it.

"I do get enjoyment out of my fitness side of things, I just focused on what I was doing, but it’s not easy, no matter what you do.

"But the cold water is not fun, especially out here in the freezing temperatures."

The full episode of Supercars x SAS Australia Special can be watched on 7Plus and the Supercars YouTube channel.