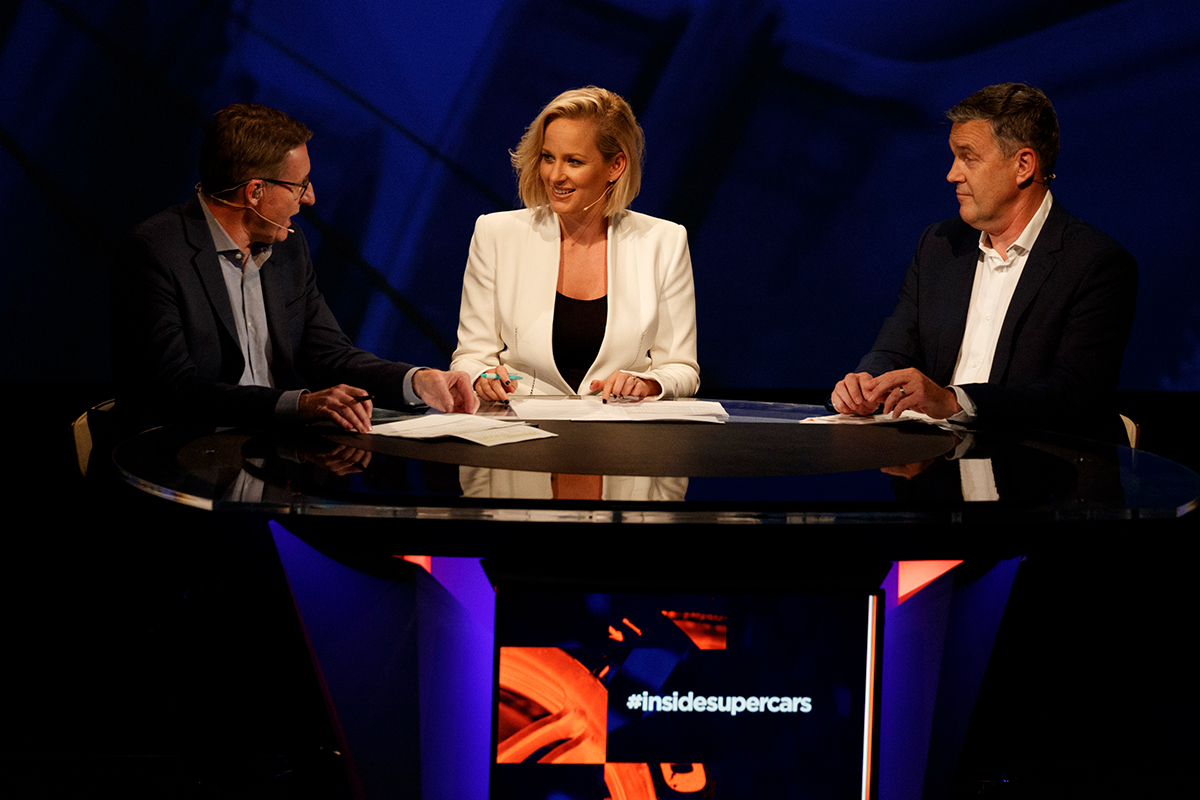 The host of Fox Sports’ Supercars coverage, Jessica Yates has joined the ranks of ambassadors for the Dare To Be Different initiative.

Yates now joins them, along with Emma Notarfrancesco, who has been part of Supercars’ big-screen broadcast team at events in recent years.

“Traditionally, it’s fair to say there haven’t been an overwhelming number of women involved in motorsport, but we are certainly seeing that change,” Yates, who has worked on a variety of sports with Fox, said.

“I am a firm believer that if you want something badly enough, you will always find a way.

“Dare To Be Different is a fantastic program and I am proud to be helping encourage, inspire and motivate women to understand there are opportunities for them to be involved in motor sport, whether it is in media, or as a race engineer, driver or valued team member.”

02/07/2018
Related Content
Supercars trio named for Dare to be Different  ›
27/04/2018
Klimenko becomes Dare To Be Different ambassador  ›
28/03/2018
Stay In The Know
Sign up to the Virgin Australia Supercars Championship Newsletter
We use cookies to ensure that we give you the best experience on our website. If you continue to use this site we will assume that you are happy with it.Ok